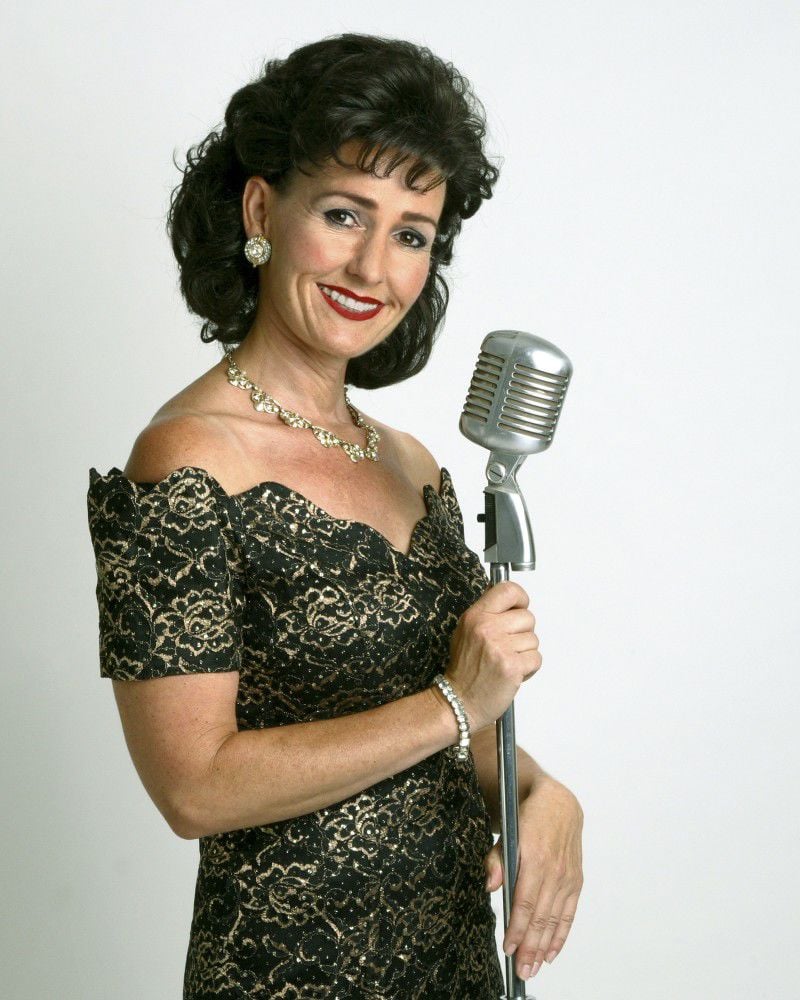 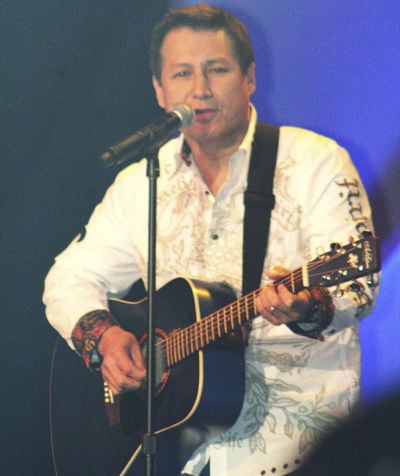 Then get ready to catch the lineup of entertainers rounded up by the fair staff for the 2012 Grant County Fair, Aug. 22-25.

With the variety of musical genres planned, theres bound to be something for fairgoers of all ages to swing, tap, boogie or rock to.

Heres a look at the lineup:

Coady, who is from Washington state, brings to the stage a complete 50s look  hairstyle, makeup, clothing and microphone  a real step back in time treat for the audience. She says that her gig as a Patsy Cline tribute artist, which she embraces, just fell into my lap.

 Phinless  The local cover band, features a blend of musical styles and hits: southern rock tunes from bands such as Lynyrd Skynyrd, 38 Special, the Eagles and Bad Company; older hits such as Johnny B. Goode; newer music from groups like 3 Doors Down; and upbeat country dance tunes.

And as to the bands new name, Phinless is just a creative name band members, Farrell Clark, Pete DeRosier, Mitch Keith and Jason Hatfield, came up with and agreed upon.

Originally from Hawaii, Carlson and his family live in Baker City, where in his non-entertaining time, he is an engineering aide for Oregon Trail Electric Cooperative.

His first album, Frank Alone, features 16 songs, and is available on his website.

Tapper: The early virus warning that was silenced