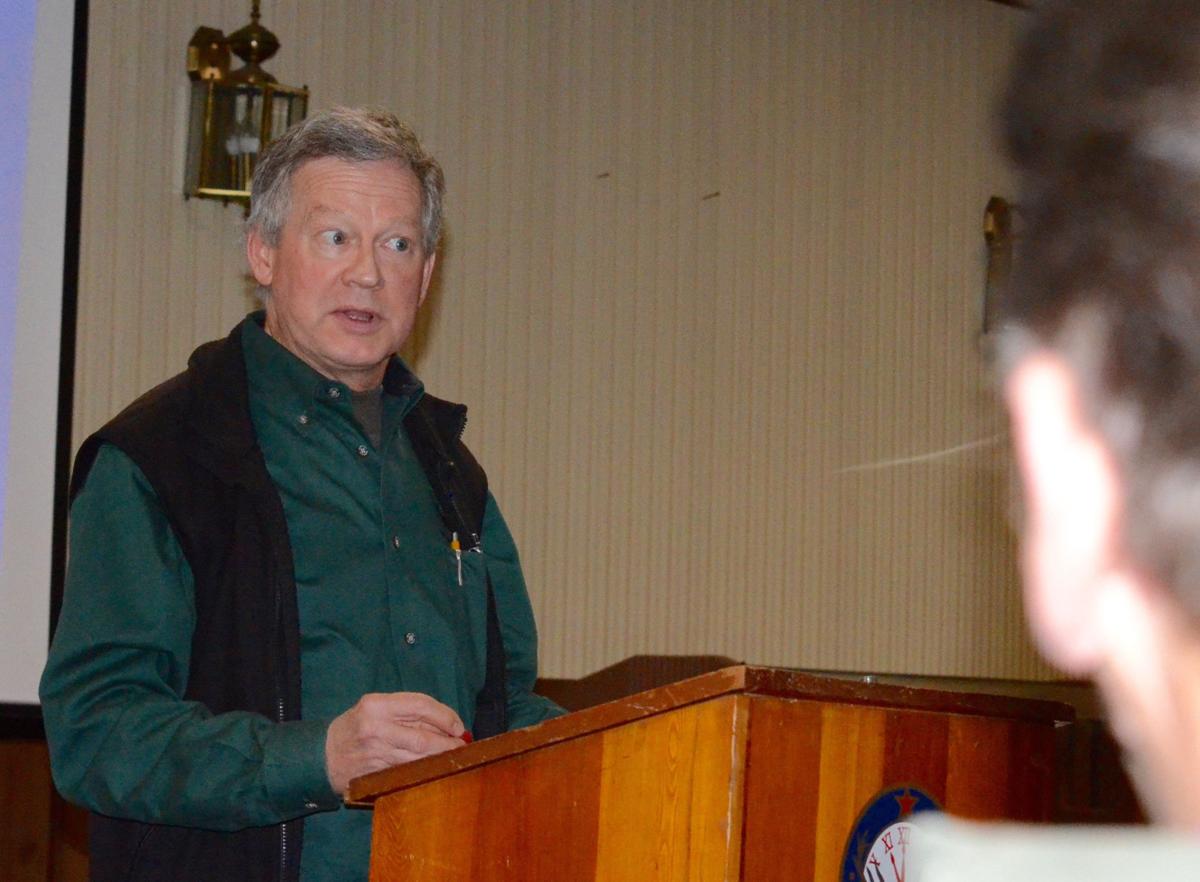 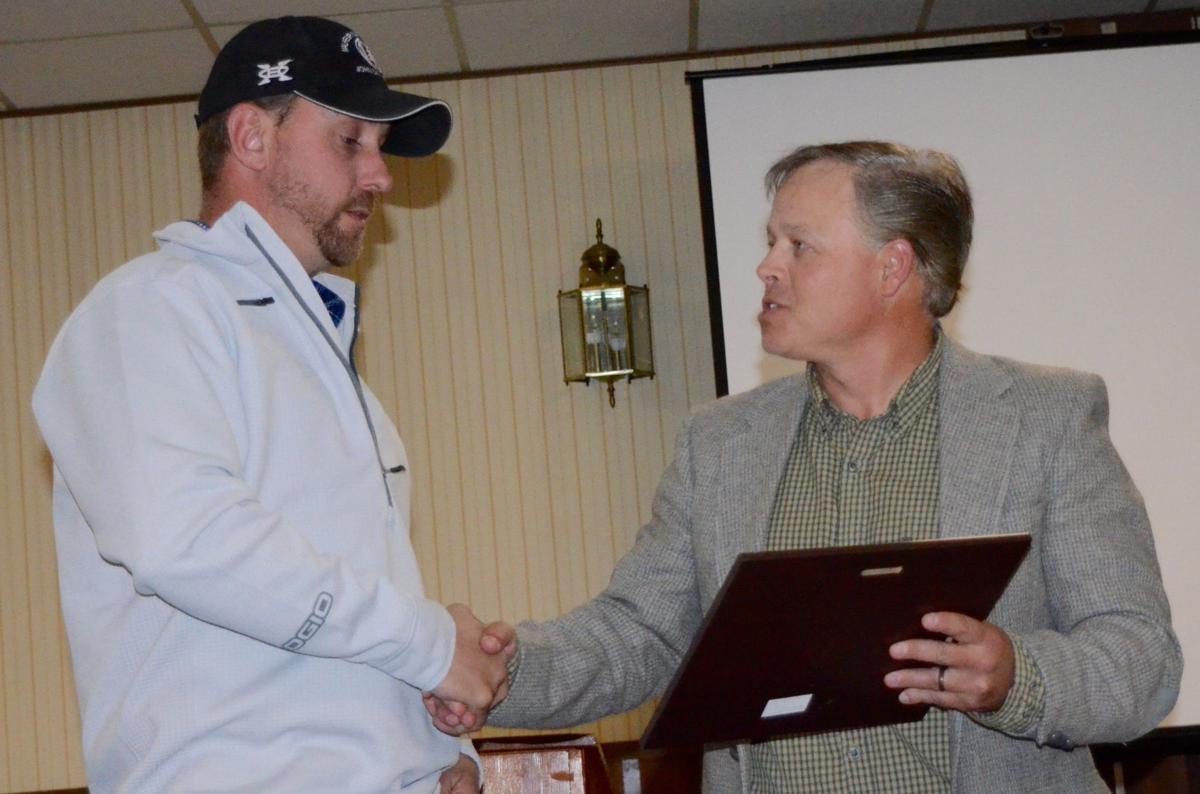 For the first time since 2013, the Oregon Department of Forestry and Associated Oregon Loggers hosted an operators dinner in John Day May 17, where attendees heard updates on the industry, legislation and insect problems.

Associated Oregon Loggers Fores Policy Manager Rex Storm said, although there have been changes since 2013, the forest economy remains “very slack,” with only one local mill and lean timber supply. The problem is not a shortage in demand, he said, but a lack of a “sufficient and reliable volume of timber” preventing investment in mills, making it difficult to find buyers for private logs.

While ODF primarily works with private landowners, Storm said the timber supply from the larger national forests has more impact on the logging infrastructure. He said, while the association looks forward to the completion of the forest plan revision that has been in progress for many years, he is “not optimistic” it will have the legal sufficiency for a sustainable timber supply. He said harvest levels need to double or triple to improve the economy.

Storm said he was hopeful President Donald Trump would usher in changes needed at the federal level. He said four steps would improve timber supply: a forest plan with legal sufficiency for local authority; Forest Service leadership reform; Forest Service regulation reform; and the reform of laws, such as the Environmental Species Act, the Clean Water Act and the National Environmental Policy Act.

“Things do need to turn around,” he said.

At the state level, Storm said the association has focused its lobbying on preventing “bad bills,” such as diesel emissions and labor legislation, and tax increases. He said the current legislative session was a “train wreck” under single-party control with Democrats wanting to tax and spend, increasing the size of government.

He said, however, ODF provides many services to loggers with a tiny general fund budget.

“The Department of Forestry is one of the good things in government we strongly support,” he said.

After Storm spoke, ODF Entomologist Christine Buhl discussed problems with bark beetles. Prevention is important, she said, because once they’re inside the tree, it’s too late. She said pheromone-based repellants can prevent the beetles from targeting trees by deceiving them into thinking the tree is fully occupied by other beetles.

The rice-sized insects can attack trees as a group, overwhelming the trees’ defenses, she said. Symptoms include pitch, boring dust, staining and galleries under the bark. While just the tip of a branch may yellow from drought, Buhl said bark beetles will affect an entire branch or the top of a tree or the whole tree.

She said ODF provides a variety of fact sheets about bark beetles and other problems, available at tinyurl.com/odf-foresthealth/usfs-fidl.

“B & M Timber has produced quality results under the most difficult circumstances and challenging conditions,” Ausland wrote when he nominated Clemens for Eastern Oregon Operator of the Year. “... Desired future conditions will be more obtainable, and reforestation efforts in the near future will benefit from these salvage operations.”

Toobin: This impeachment prospect is chilling