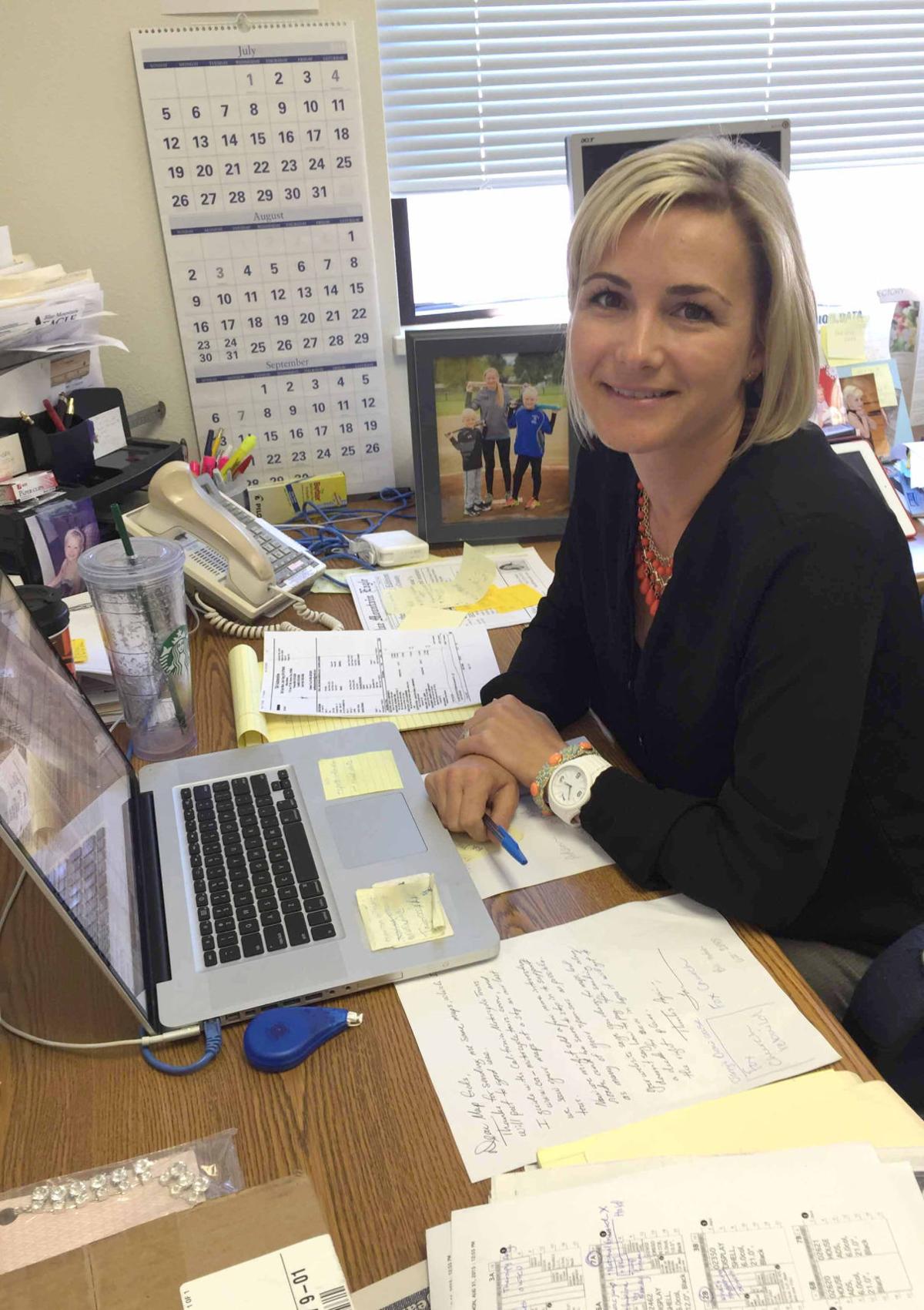 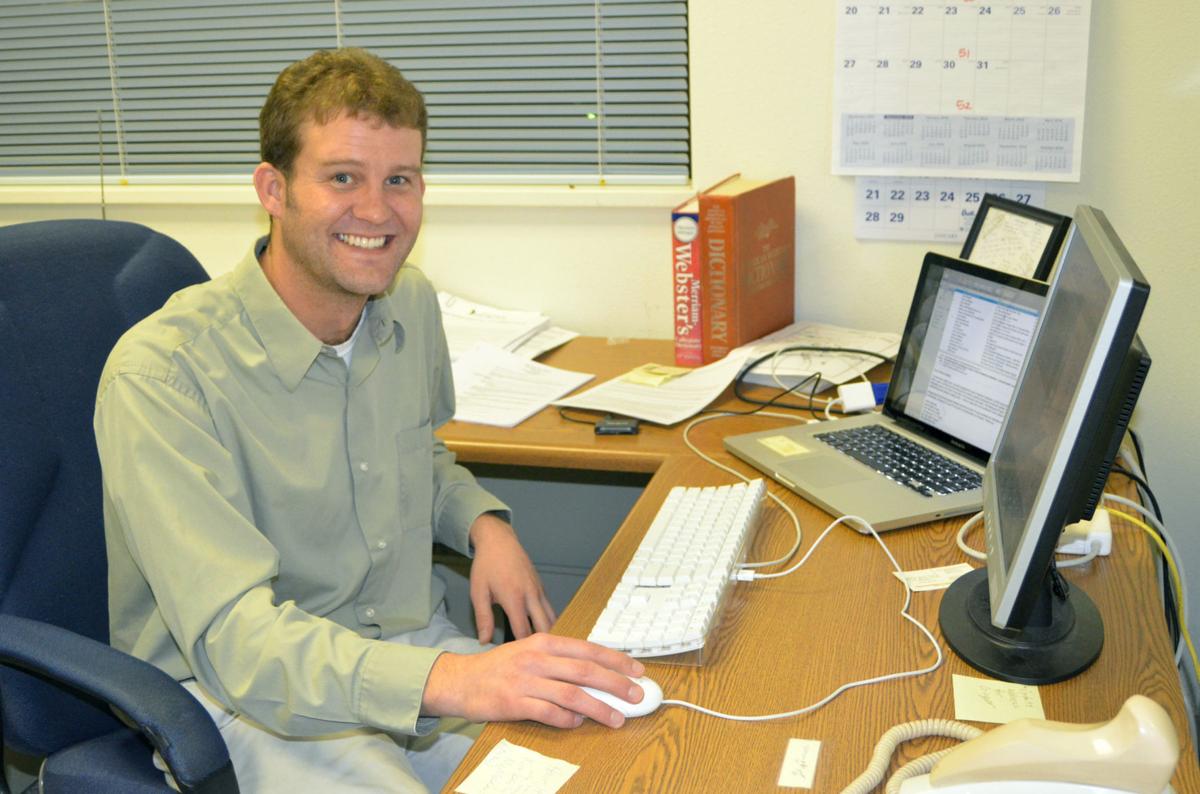 After 14 years with the Blue Mountain Eagle, Publisher Marissa Williams is leaving the company for an executive position at Silvies Valley Ranch.

Williams, who most recently served EO Media Group as publisher of the Eagle and the Wallowa County Chieftain and regional ad director for the East Oregonian and Hermiston Herald, has accepted a position as vice president of the Retreat & Links at Silvies Valley Ranch.

“I have enjoyed working for EO Media Group and the Blue Mountain Eagle for past the 14 years. I appreciate having had this wonderful opportunity to work within Grant County,” Williams said. “I have been fortunate to share many of those years with the great staff at the Eagle and am confident the paper will continue to be a strong piece to our communities.”

Kathryn Brown, publisher the East Oregonian and Hermiston Herald, will become the Eagle’s interim publisher. Brown, an owner of EO Media Group, has served on the board since 1997.

Sean Hart, who joined the Eagle as editor in 2015, will serve as the Eagle’s general manager and editor. Hart began working in journalism in 2007 and has worked for four Eastern Oregon newspapers.

“I look forward to building on the strong foundation left by Marissa to continue to tell the stories of our community,” Hart said. “Marissa put together a great team, and we will continue to deliver the credible news our community needs to make informed decisions. We will miss her, but we wish her all the best.”

During her tenure, Williams oversaw the Eagle’s Pulitzer Prize nomination for coverage of the Aryan Nation and its failed attempt to establish a headquarters in Grant County and the creation of the Eagle’s social media presence, which now has more than 8,500 followers.