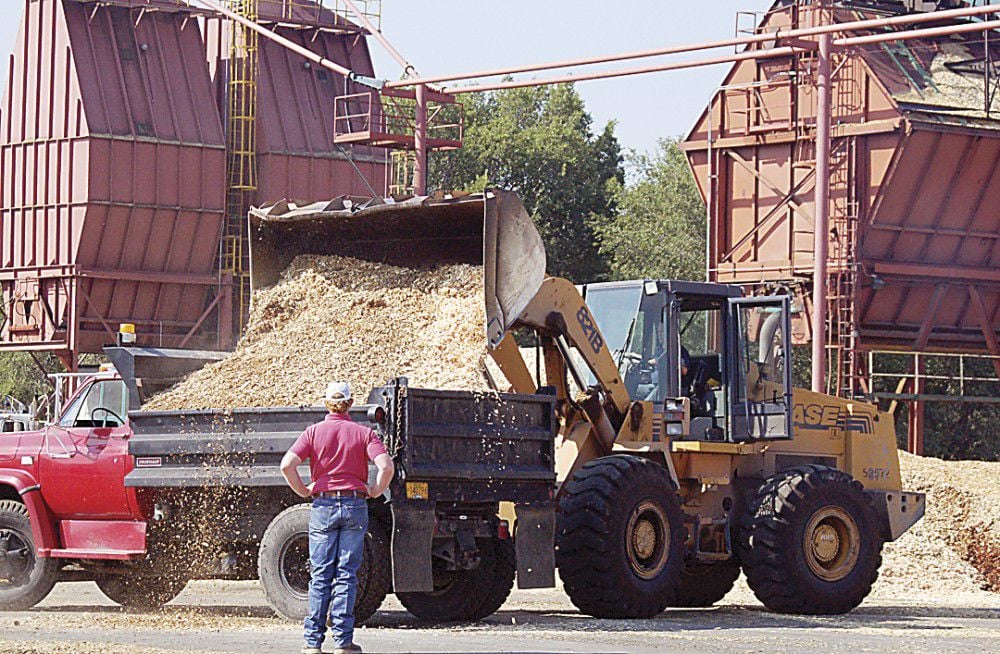 <p>A Malheur worker dumps chips into a waiting truck as a donation for the Grant County Fair on Monday, just days after the announcement that the company’s John Day sawmill will shut down in November. Officials expect a cascade of impacts, small and large, on the community from the change.</p> 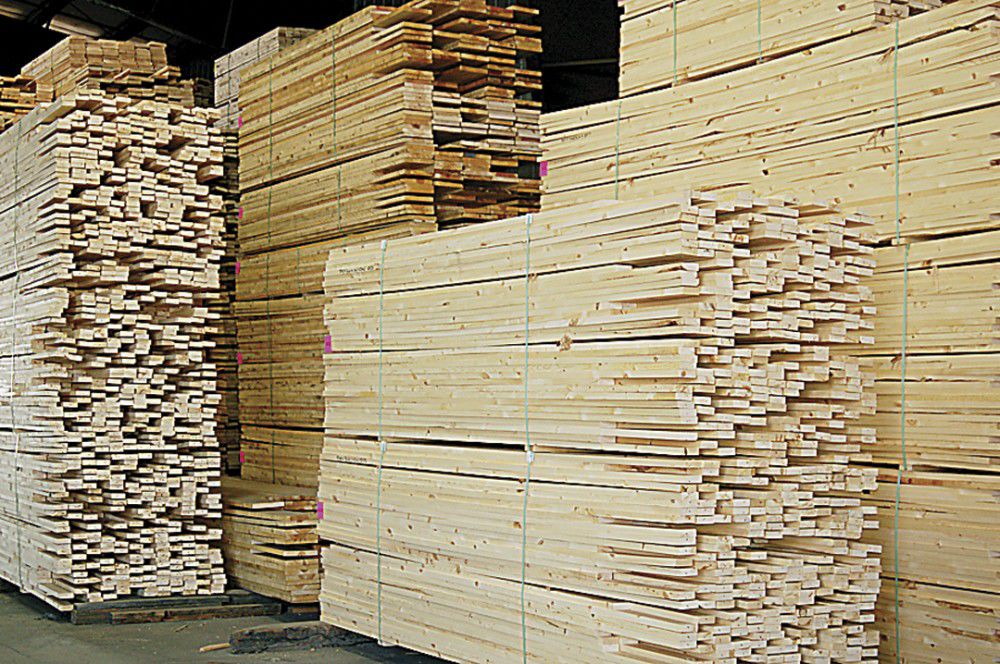 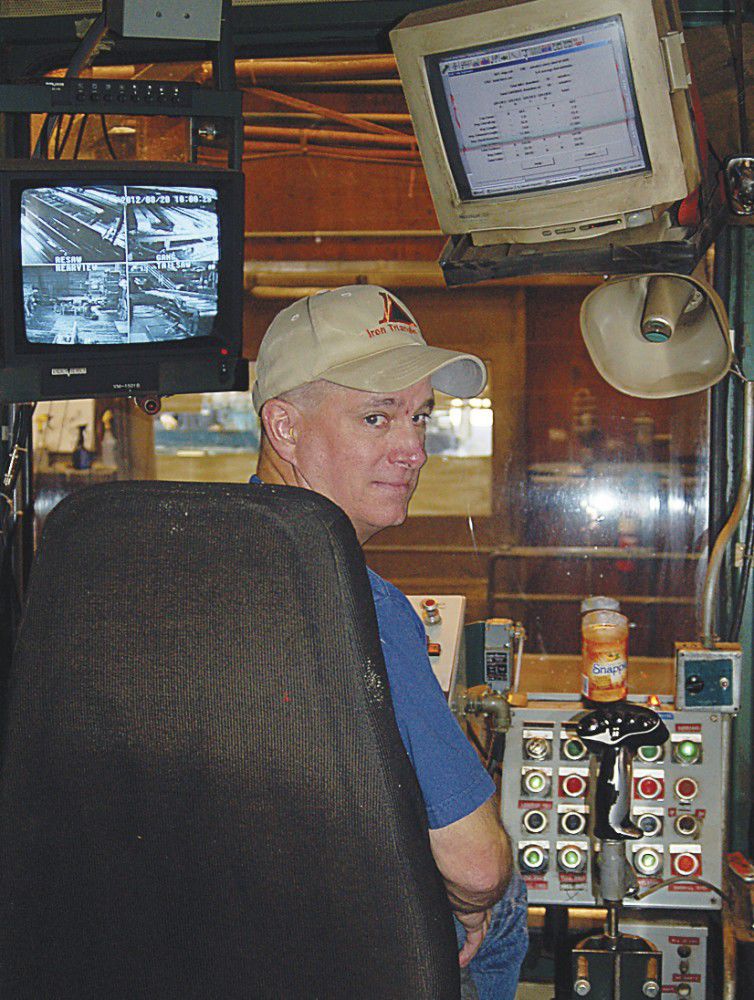 <p>Charlie Wilson controls the saw in the mill during a regular shift on Monday.</p> 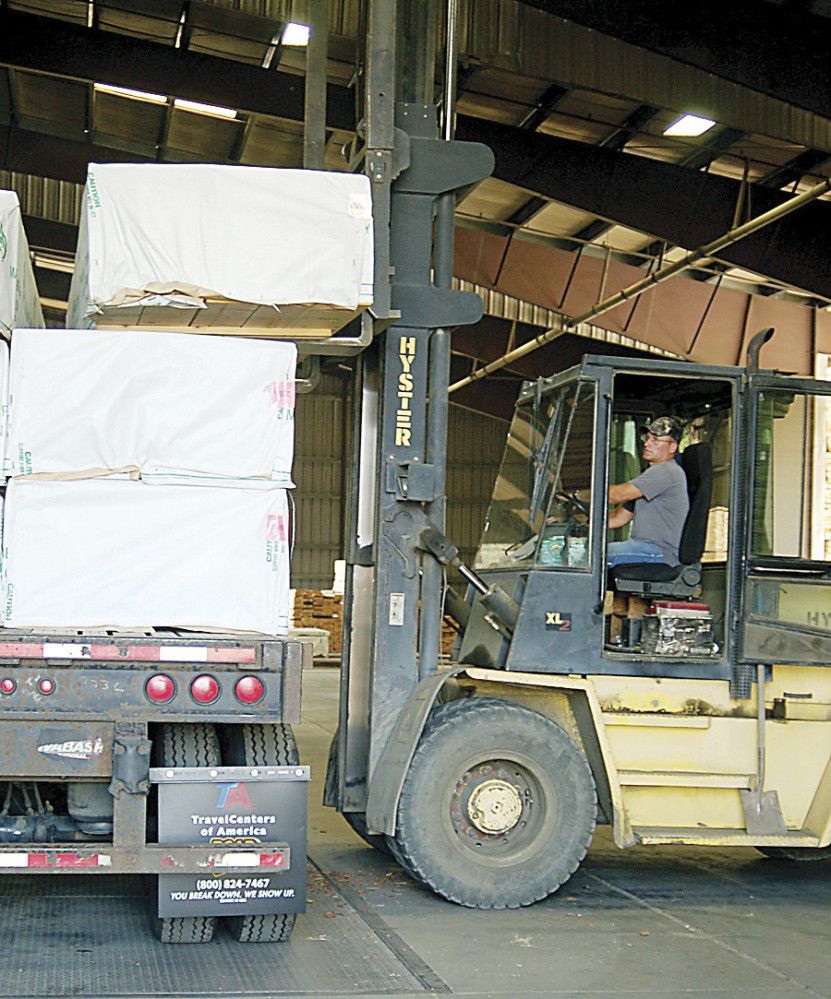 <p>Doug Story loads finished lumber onto a truck bound for a customer on the East Coast, as Malheur Lumber Co. plans to wind down its sawmill operation.</p>

<p>A Malheur worker dumps chips into a waiting truck as a donation for the Grant County Fair on Monday, just days after the announcement that the company’s John Day sawmill will shut down in November. Officials expect a cascade of impacts, small and large, on the community from the change.</p>

<p>Charlie Wilson controls the saw in the mill during a regular shift on Monday.</p>

<p>Doug Story loads finished lumber onto a truck bound for a customer on the East Coast, as Malheur Lumber Co. plans to wind down its sawmill operation.</p>

On his shift as a sawyer Monday, he was circumspect about the impending shutdown of the sawmill.

We made a good run at it here, he told a co-worker.

That run will come to a halt about Nov. 1, when the company shuts down the last operating sawmill in Grant County, yielding to overwhelming timber supply challenges.

Bruce Daucsavage, president of the Ochoco Lumber Company, met with employees last Friday at the John Day plant to break the news. Malheur Lumber is a subsidiary of the Prineville firm.

He said the sawmill will be mothballed, but the smaller biomass facility  the pellet fuel and wood brick production, the chipper and log shaver  will continue to operate. Malheur Lumber will continue to purchase timber sales from national forests and other sources to support that ongoing work, the company said.

The shift will mean layoffs for about 75 percent of the companys workforce. Ochoco has about 95 employees, 90 of them in John Day and the rest in offices in Prineville.

Daucsavage thanked employees for their loyalty and hard work this past 30 years and credited them with the companys past success.

Our employees have been remarkable, he said.

He also lauded the leadership of the Malheur National Forest for trying to come up with the timber necessary to keep the mill open, and state and Grant County officials for their support.

However, the company cited lack of support by others in the national forest system.

We regret this action, but find we can no longer sustain our sawmill and planing operations without sufficient local timber from adjacent national forests, he said.

Without that supply, he said, were going over 250 miles, to Idaho, to look for logs.

Current workers will be considered for jobs at the biomass plant, which will be run by a general manager based in John Day.

We have no intention of shutting down that part of the plant, he said.

The sawmill shutdown will mark the end of 75 continuous years of lumber manufacturing by the company.

We are proud of our contributions to the communities in which we have operated, and to the employment we have provided to the rural communities, he said. We are infinitely saddened and frustrated by the circumstances that bring us to this decision.

This week, Daucsavage reflected on the efforts to keep the plant operating  rescheduling shifts, tweaking product size, altering the processes, pressing for collaborative projects on the forest  in the face of lagging timber supply off the national forest.

On Monday, he said the announcement brought an amazing outpouring of concern and support from the forest products industry.

Our product has been the best in the industry coming out of the Northwest, Daucsavage said. Our customers are very upset.

When they ask what they can do, he tells them to write letters to the decision-makers at the state and national level, urging them to prevent something like this from happening to another small business.

While the business may be small in industry terms, its payroll of about $4 million creates a large footprint in Grant County.

County Judge Mark Webb stressed that the company has tried to adjust to challenging times and keep the mill going.

Theyve made an heroic attempt, Webb said. I cant say enough about the way theyve tried to adapt and find ways to survive.

He called the shutdown pretty devastating for the community, noting that the county already has one of the highest unemployment rates in the state.

Teresa Raaf, supervisor of the Malheur National Forest, was saddened by the announcement. She said company officials had been instrumental in the evolution of the collaborative process on the Malheur Forest, moving the discussion of forest work toward consensus.

She said she hopes this will bring a lot of agencies together to work on solutions, noting that at the national level, theres great concern that were losing infrastructure, and once its lost, its difficult to get it back.

Back at the mill, employees are weighing their options for the future.

Lumber grader Dan Maynard said he still hopes that something could change, allowing the mothballed sawmill to restart in the future. Barring that, he said, he feels fortunate that his wife has a good job and, at 59, he has some other resources to tap.

Im more worried about the younger guys, the ones who just started a family, Maynard said.

Wilson also has some seniority, and hes hoping that will help him land a spot with the biomass operation.

Nothing is certain at this point, except that those jobs will go to workers with multiple skills to offer.

Daucsavage, who is planning a transition that means the end of his own job, said an operational team will select the crew of about 15 for the biomass plant, which will be run by a general manager reporting to the Ochoco owner partners.

Meantime, the company is planning an employment program at the office to help the workers facing layoffs deal with employment and benefit questions.