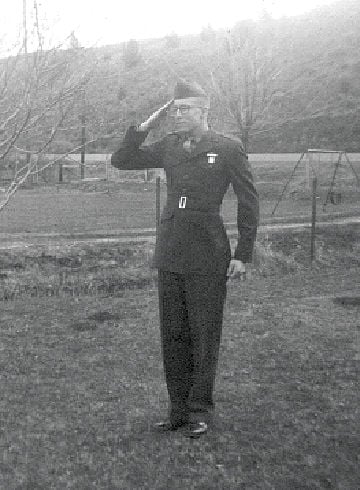 <p>Dwight Russel Micnhimer, who grew up in John Day, served in the U.S. Marines during the late 1960s.</p> 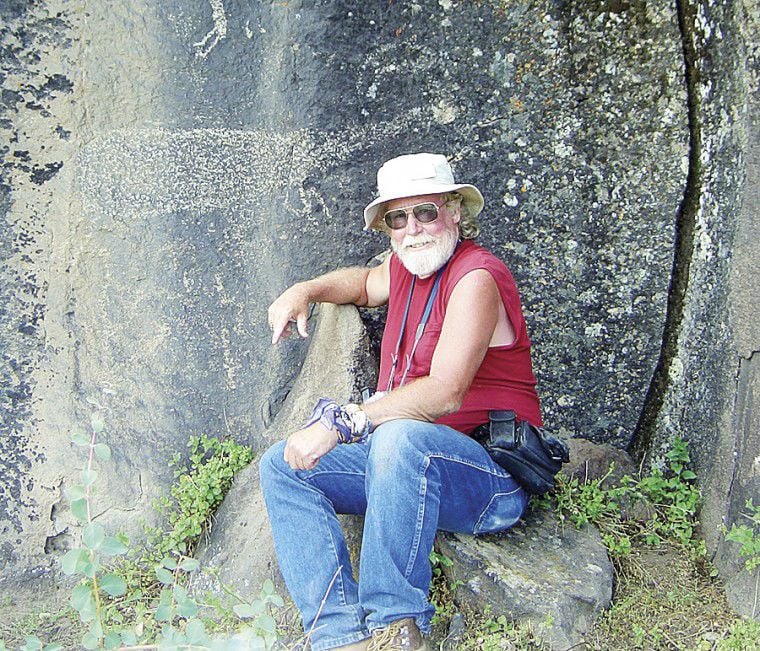 <p>Much of Micnhimer's life since his service in the Marines has been spent traveling the world and following his passion in archaeology. He has written on the subject, and done research on native American petroglyphs and pictographs in Oregon.</p>

<p>Dwight Russel Micnhimer, who grew up in John Day, served in the U.S. Marines during the late 1960s.</p>

<p>Much of Micnhimer's life since his service in the Marines has been spent traveling the world and following his passion in archaeology. He has written on the subject, and done research on native American petroglyphs and pictographs in Oregon.</p>

Dwight Russel Micnhimer came away with an appreciation of his own independence, which he has shown through a life full of travel and adventure.

And a love for rock art.

Micnhimer grew up a couple miles west of John Day. His parents are Dwight and Carolyn Micnhimer, Carolyn was curator for 25 years at the Kam Wah Chung and Company Museum in John Day.

Micnhimer said that most friends in Grant County would remember him as Dwight, although for many years he has gone by his middle name, Russel.

A few weeks after his 1966 graduation from Grant Union High School, he enlisted in the U.S. Marines and began four years of honorable active duty.

Most of his service in the Marines was spent at Camp Pendleton, Calif., where he was custodian of secret and confidential files at regimental headquarters, in support of the first and fifth Marine divisions.

His brother Ronald also joined the Marines when he graduated from high school a few years later. Ronald served honorably for three years, including a tour of duty in Vietnam.

"To the best of my knowledge we were the only two brothers who served at the same time from the John Day Valley," Micnhimer said.

Over the course of his life, he has traveled throughout the United States, and to many foreign countries, including Mexico, Honduras, Guatemala, Peru, many Western European countries, Thailand, India, Nepal, Indonesia, Bali, Java, Australia and New Zealand.

Micnhimer's major interest is archaeology, which he's been able to pursue during many of his journeys. Current cultures also intrigue him, he said.

Highlights of his travels, he said, have included visits to Machu Pichu and many other pre-Columbian ruins in Peru, and trekking to within five miles of Mt. Everest at 19,500-feet above sea level in Nepal.

"I learned to value my independence as a result of my service," he said.

He has sold advertising for a living, and held an "eclectic range of other jobs," he said. He's also done a lot of writing over the years: poetry, a couple of unpublished novels, a book on rock art and several articles on the subject.

Micnhimer is recording native American petroglyphs and pictographs in Oregon, an effort he calls "an extensive, self-motivated labor of love."

Research for that work can be seen at http://www.bradshawfoundation.com/oregon/index.php.

He co-authored a book with fellow avocational archaeologist LeeAnn Johnston, "Where to See Rock Art in Washington, Oregon and Idaho."

Complicating the narrative at a Mansfield MAGA rally

Trump supporters, opponents face off in town of Ulster