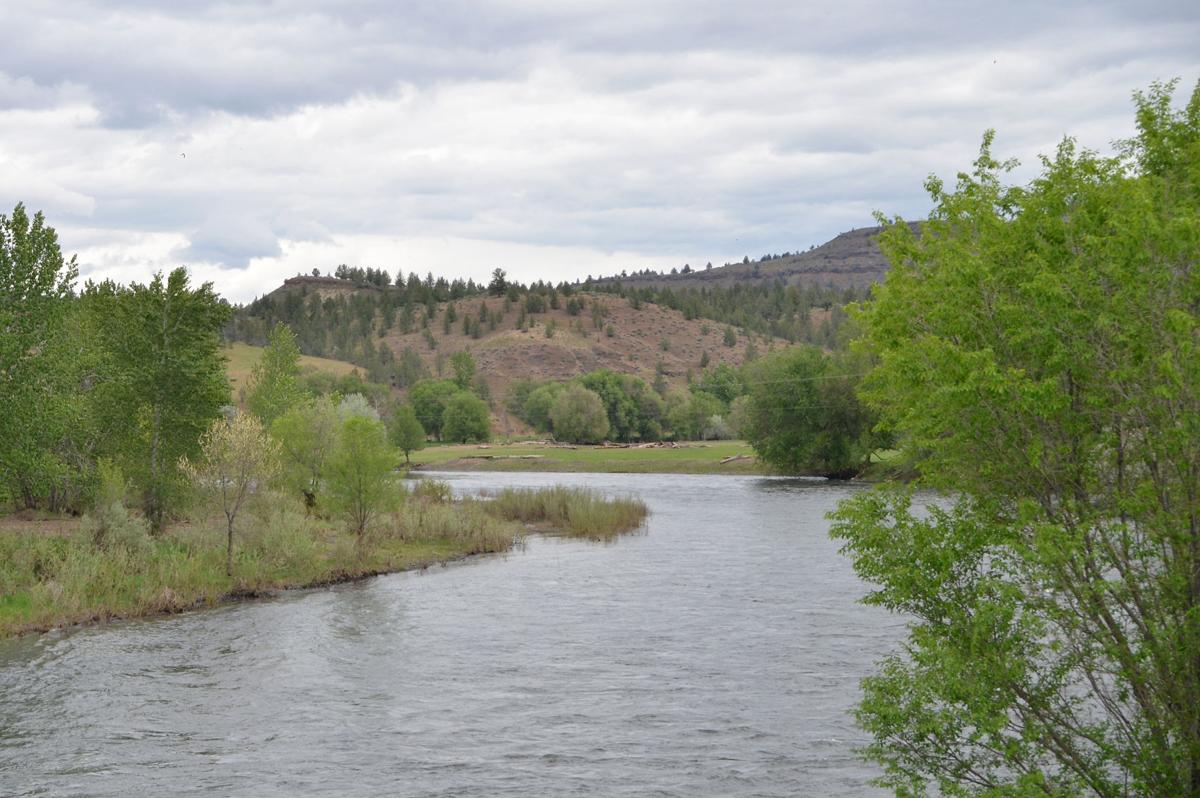 The North Fork John Day River flows on the edge of Monument. The river passes under Highway 402 on the east side of town. 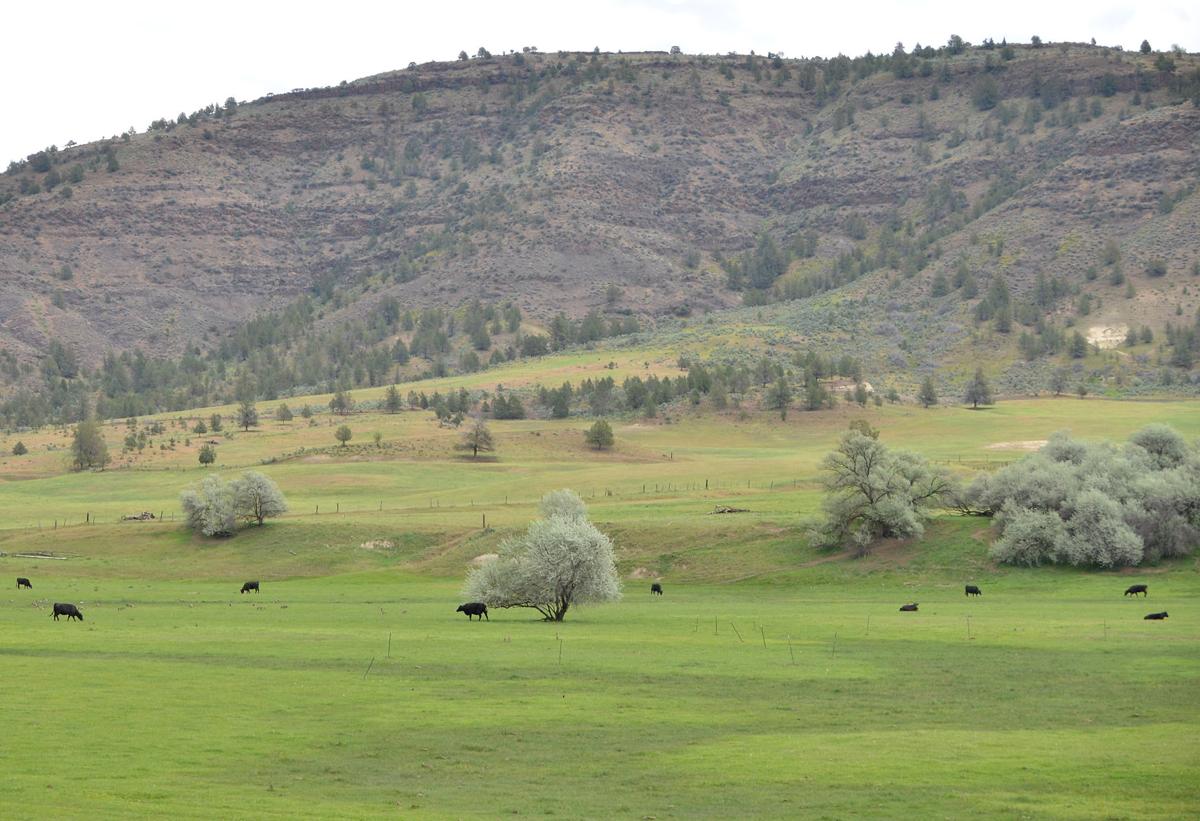 Cattle graze on the outskirts of Monument. 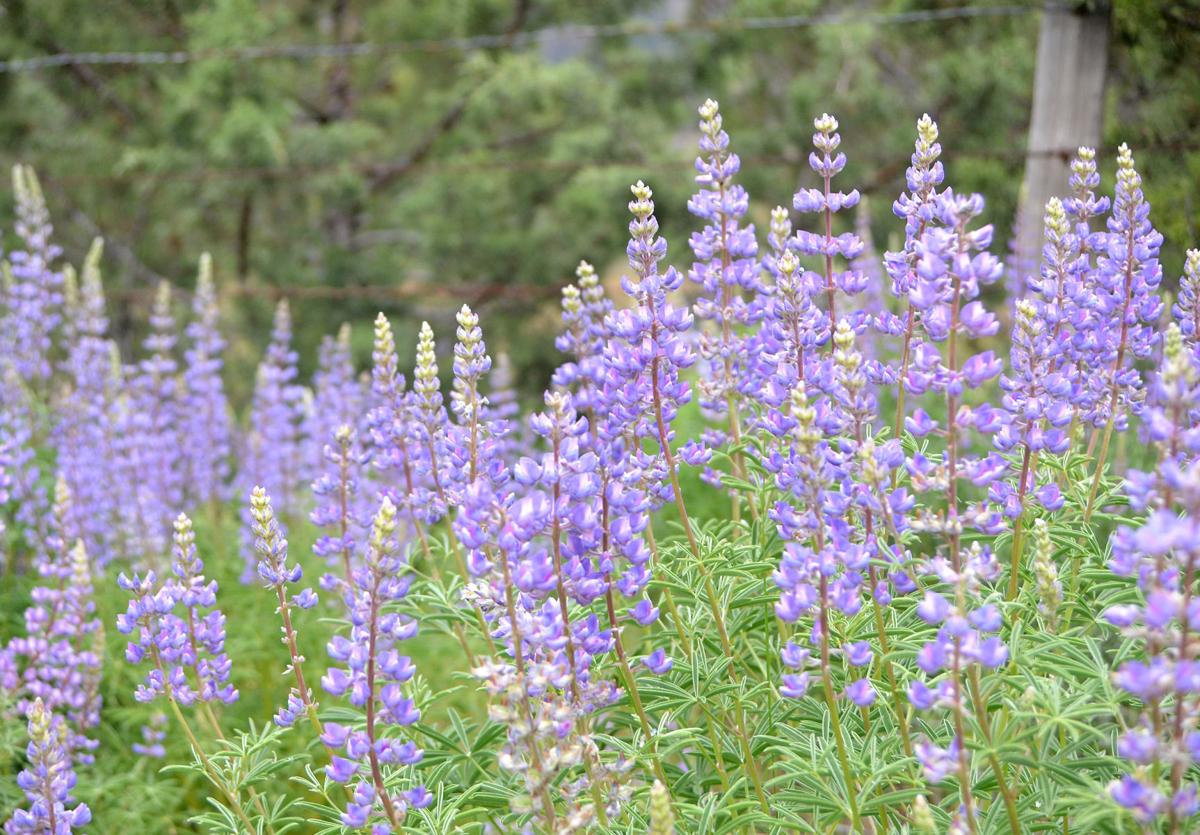 Wildflowers grow along the roadside leading into Monument.

The North Fork John Day River flows on the edge of Monument. The river passes under Highway 402 on the east side of town.

Cattle graze on the outskirts of Monument.

Wildflowers grow along the roadside leading into Monument.

Improvements to Monument’s water system are underway as crews begin working on the system to help address filtration, irrigation and water levels.

Monument City Recorder Dorothy Jordan said the state tested their water system back in 2010 and categorized their system as under the influence of surface water. The state gave Monument two options: find a new source or do additional treatment to the water.

“Over the last 10 years the city was trying to explore all these different avenues, and a new source wasn’t feasible,” Jordan said. “They decided to go ahead with the additional treatment, which is the filtration.”

Heco Engineer from Payette, Idaho, started work in the beginning of September with preliminary work such as bringing in their equipment and supplies, trench digging and getting ready to put in an irrigation system. This $1.8 million project is being covered by a Community Development Block Grant.

This will allow residents to irrigate from the irrigation system instead of using drinking water to do so.

The irrigation pipes aren’t getting hooked up yet, but the crew is working to get the pipes in the ground to beat the winter weather. A filtration building will be added at the water tower, and the current well will see improvements, such as new pumps and redoing the building, according to Jordan.

The improvements of the well will also help minimize the chance for water levels to get low like this summer.

Jordan said this is the first year Monument’s pumps and well weren’t keeping up with the community’s demand.

“The level in the tower was uncomfortable for public works because you really want to make sure your water tower is at full capacity for fires and fire suppression, especially in the summer,” Jordan said.

Monument had a perfect storm of many variables coinciding at the same time. She said the pumps weren’t working as well as they had been, the community had a higher demand, the water table was low and the tower was not staying full.

The city implemented water restrictions to combat the problem that started in the beginning of August.

“Until we had the water tower catch up, we asked everybody to do no outside irrigation whatsoever,” Jordan said. “Once the tower caught up and the well was maintaining a decent level, we opened back up with restrictions.”

The city asked the residents to water two days a week for up to two hours. Even with the restrictions, the community accommodated to the changes and helped the current water system recover.

“Our residents really stepped up and did what we asked them to do,” Jordan said. “Some lawns got a little browner, but like I said they pulled together as a community, and we, the entire staff here at the city, appreciate the fact that they did that.”

Complicating the narrative at a Mansfield MAGA rally

This area was already in isolation. Then came the Covid-19 lockdown