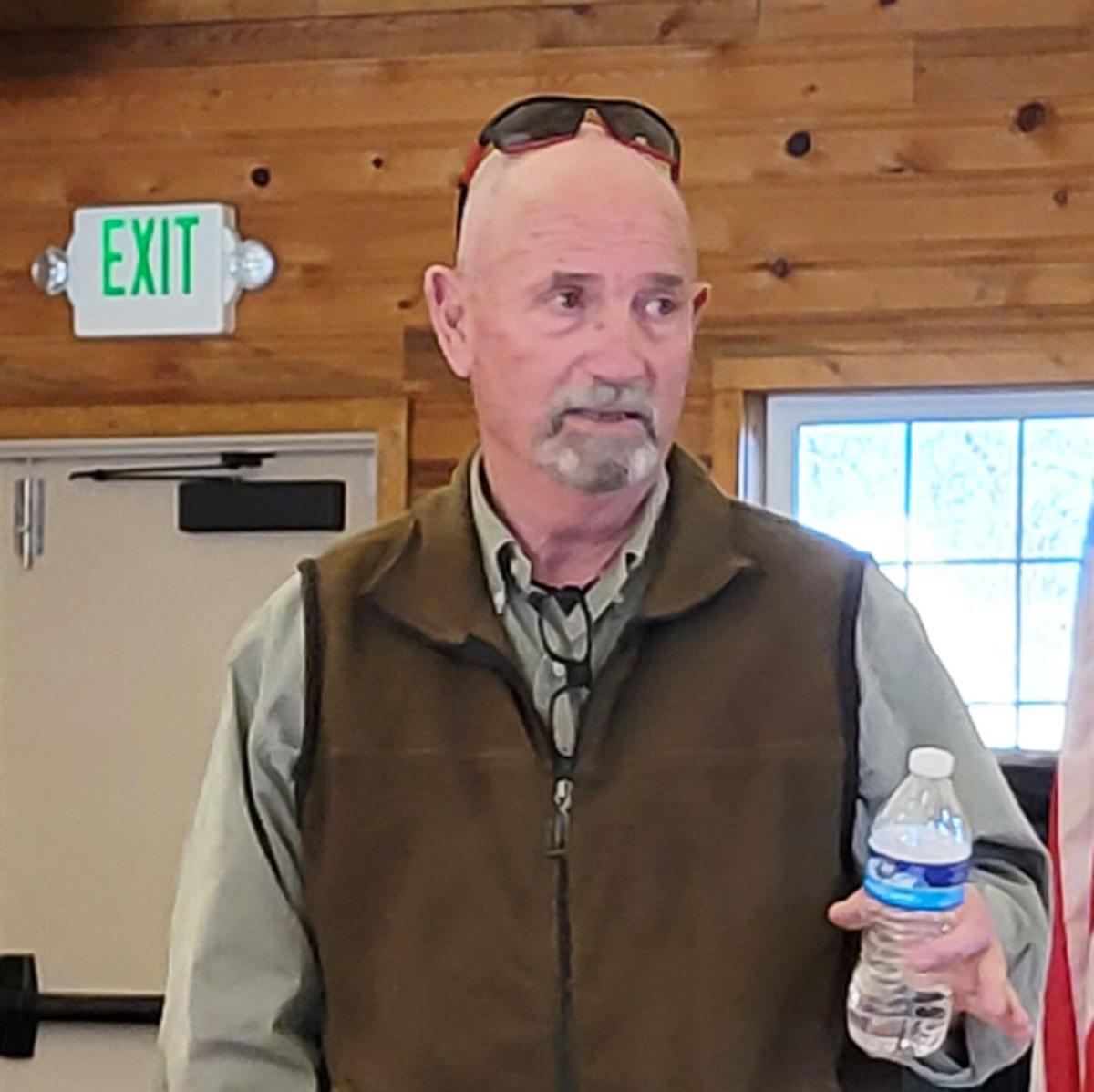 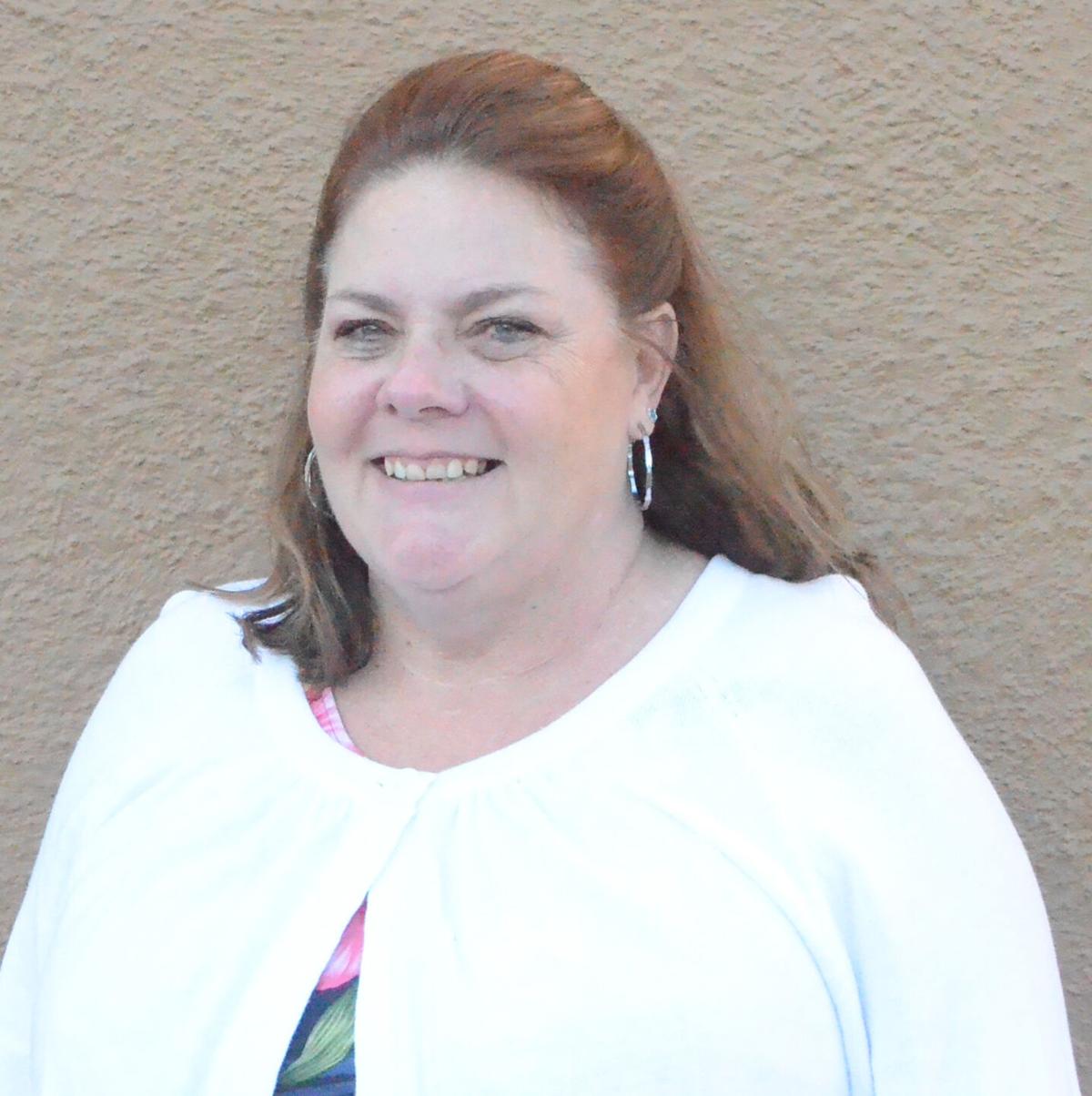 A measure related to flipping Eastern Oregon’s counties to Idaho will be on the ballot next month.

The measure on the May 18 ballot would require Grant County commissioners to hold meetings to discuss the county joining Idaho.

“Move Oregon’s Border,” also known as “Citizens for Greater Idaho,” is a political action committee that advocates adjusting the current state boundaries of Idaho, California and Oregon, thereby increasing Idaho’s size to encompass several rural counties in California and Oregon. Grant County is one of the 19 Oregon counties the group seeks to have moved into Idaho’s jurisdiction.

On April 12, organizers from Move Oregon’s Border and Citizens for Greater Idaho laid out the idea at a joint meeting of Idaho’s House Environment, Energy & Technology Committee, and the Senate Resources & Environment Committee.

“There’s a longtime cultural divide as big as the Grand Canyon between Northwest Oregon and rural Oregon, and it’s getting large,” Mike McCarter of Move Oregon’s Border told the Idaho lawmakers.

Idaho’s Legislature, who would have to approve the plan that would expand Idaho’s southwestern border to the Pacific Ocean, seemed empathetic but skeptical about the “functionality” of such a plan.

“I’m sure Oregonians don’t want to be receiving $7.25 dollars an hour,” she said. Stennett asked both McCarter and former Republican Speaker of the Oregon House Mark Simmons of Elgin about Oregon’s tax base, which, she guessed, was from retail pot sales.

“I mean, there’s just a lot that isn’t being talked about that would need to be fleshed out for this to be considered,” Stennett said.

“Most states don’t like to lose their resources to their neighbors,” Adams said.

McCarter and Simmons both agreed that many issues would need to be worked out.

McCarter said there would be a “give and take.” He told the Idaho lawmakers about a man who approached him at a Harney County rally whom he said told him he would give up his medicinal marijuana for Harney County to become a part of Oregon.

The Move Oregon’s Border and Citizens for Greater Idaho met with supporters on April 9 in Mt Vernon at the city’s community center.

At the April 9 rally, McCarter evoked both the Civil and Revolutionary wars.

“If you stop and think about what it was like before our country became the United States before the revolution,” he said, “we have a situation of taxes without representation and unjust laws.”

He said Eastern Oregon is in a “non-violent” civil war with Western Oregon.

“I would hate to see a physical thing get started,” he said. “That bothers me a lot, but would I partake of it? I’m not going to answer that question. I’m going to be a politician.”

He said he does not want to see a civil war, but it is heading that way.

In a Thursday phone interview, McCarter clarified that the only time he would ever resort to violence was if his family were threatened or if the government were to ever to attempt to confiscate his guns.

U.S. Rep. Gonzalez, who voted to impeach Trump, will not run for reelection in Ohio