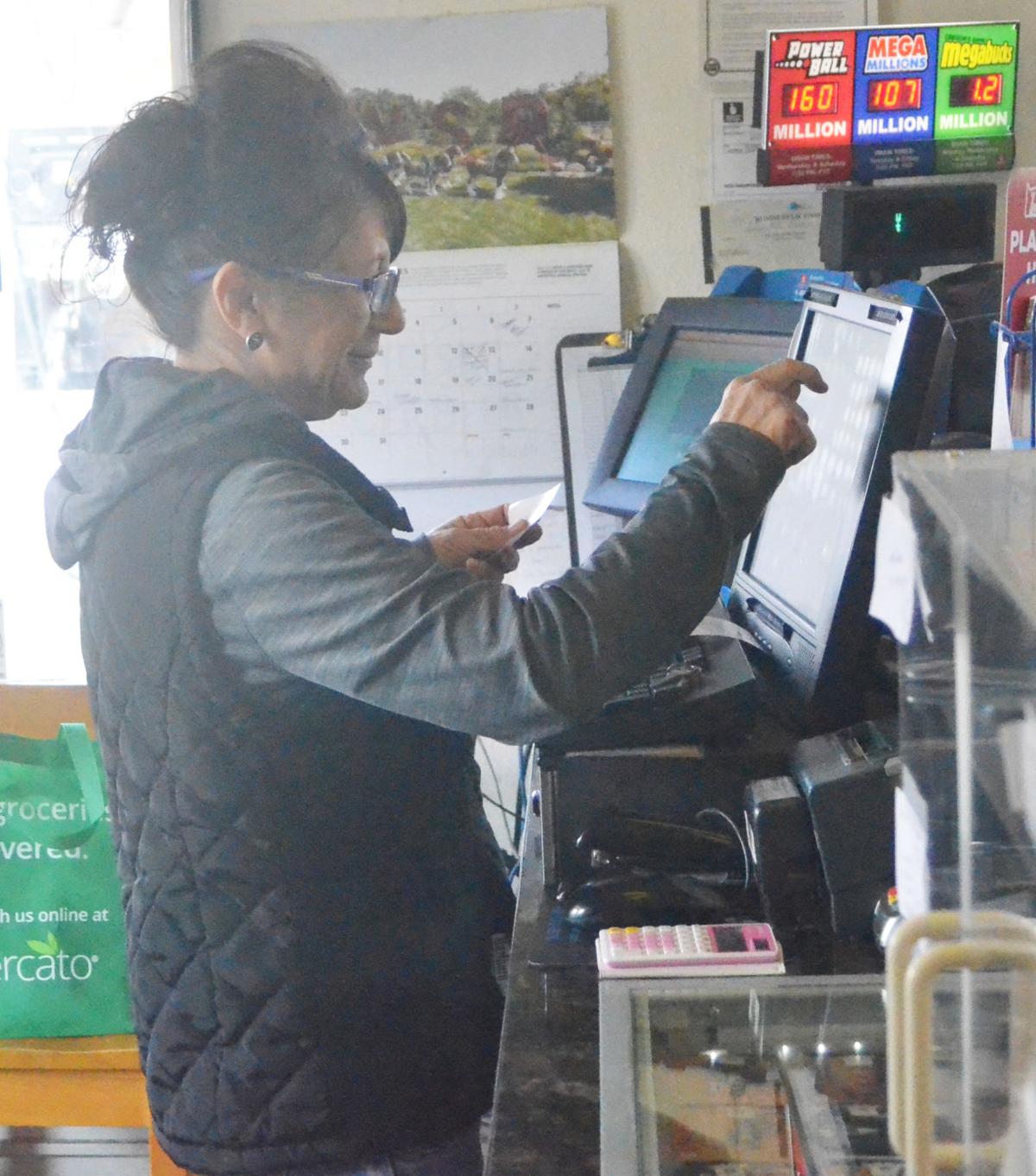 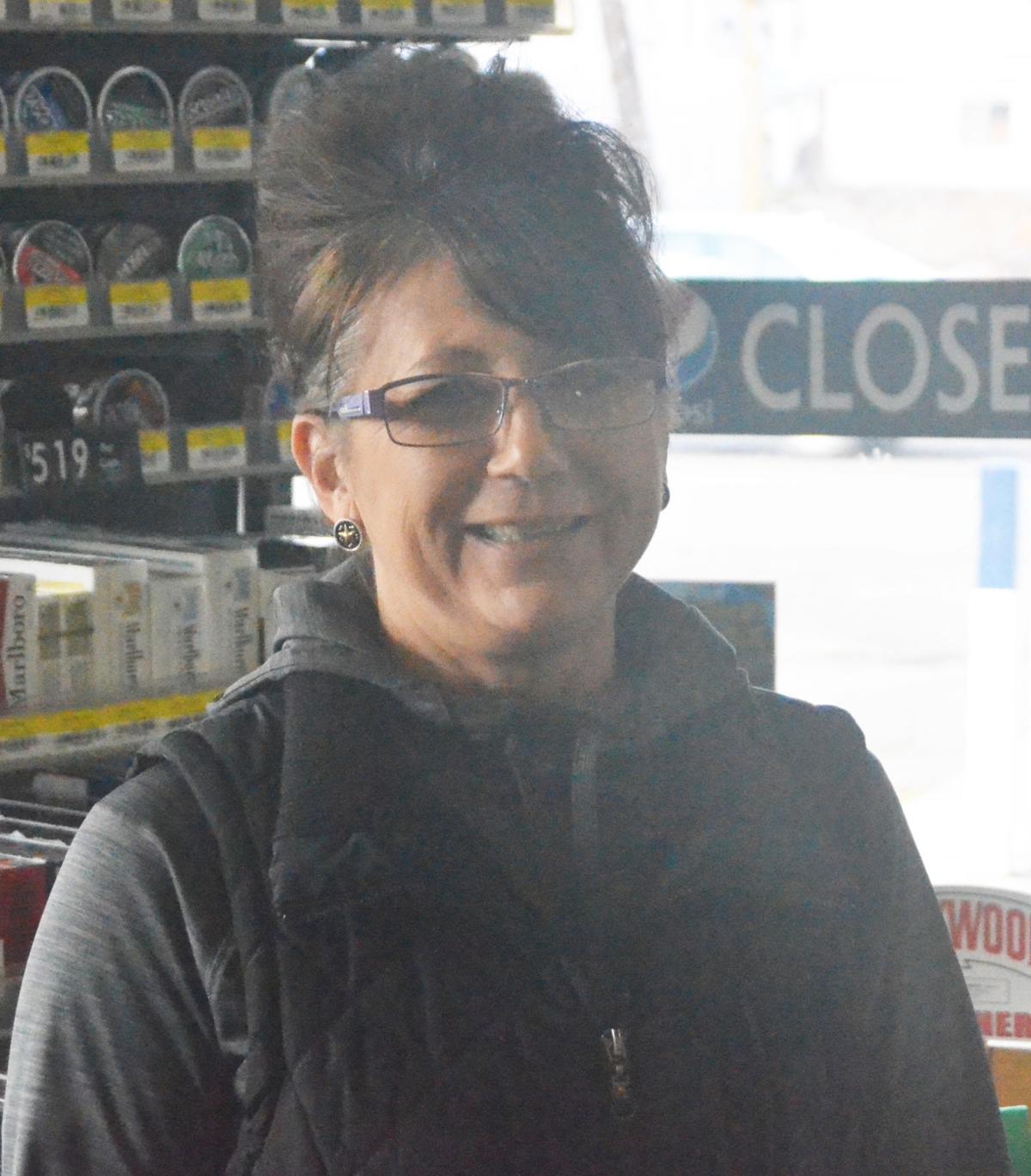 Jolene Moulton, manager of the Blue Mountain Mini Market, in Mount Vernon where a $6.3 million lottery ticket was purchased.

Jolene Moulton, manager of the Blue Mountain Mini Market, in Mount Vernon where a $6.3 million lottery ticket was purchased.

Robert McCauley of Mt. Vernon is Oregon’s newest Megabucks jackpot winner after matching all six of his numbers on a free ticket from an earlier drawing — winning $6.3 million on March 23.

Moulton said McCauley almost did not get the right ticket.

“I checked Bob’s ticket and actually gave him the voucher slip that came with his free ticket,” said Moulton. “As he was walking away, I saw the free play ticket sitting on the counter and realized Bob had the wrong ticket. I called him back to the window and gave him the free ticket.”

Moulton said the next day, March 24, customers were asking who won the $6.3 million jackpot, as a printout from the ticket machine said, “the winning $6.3 million Megabucks ticket was sold in the city of Mount Vernon.”

Moulton, who said she had only sold three Megabucks tickets the day before, sent someone over to McCauley’s home to check the ticket.

Moulton said McCauley, after learning that he had purchased the winning ticket, called the Lottery office to make an appointment and with a small group of family and friends, traveled to Salem to claim his prize.

Baumann said McCauley chose to take the bulk-sum option, which splits the prize in half, and after taxes, he took home $2.14 million.

Moulton said McCauley is a regular at the Blue Mountain Mini Market.

“It could not have happened to a nicer person,” Moulton said.

How to fact-check Donald Trump in realtime