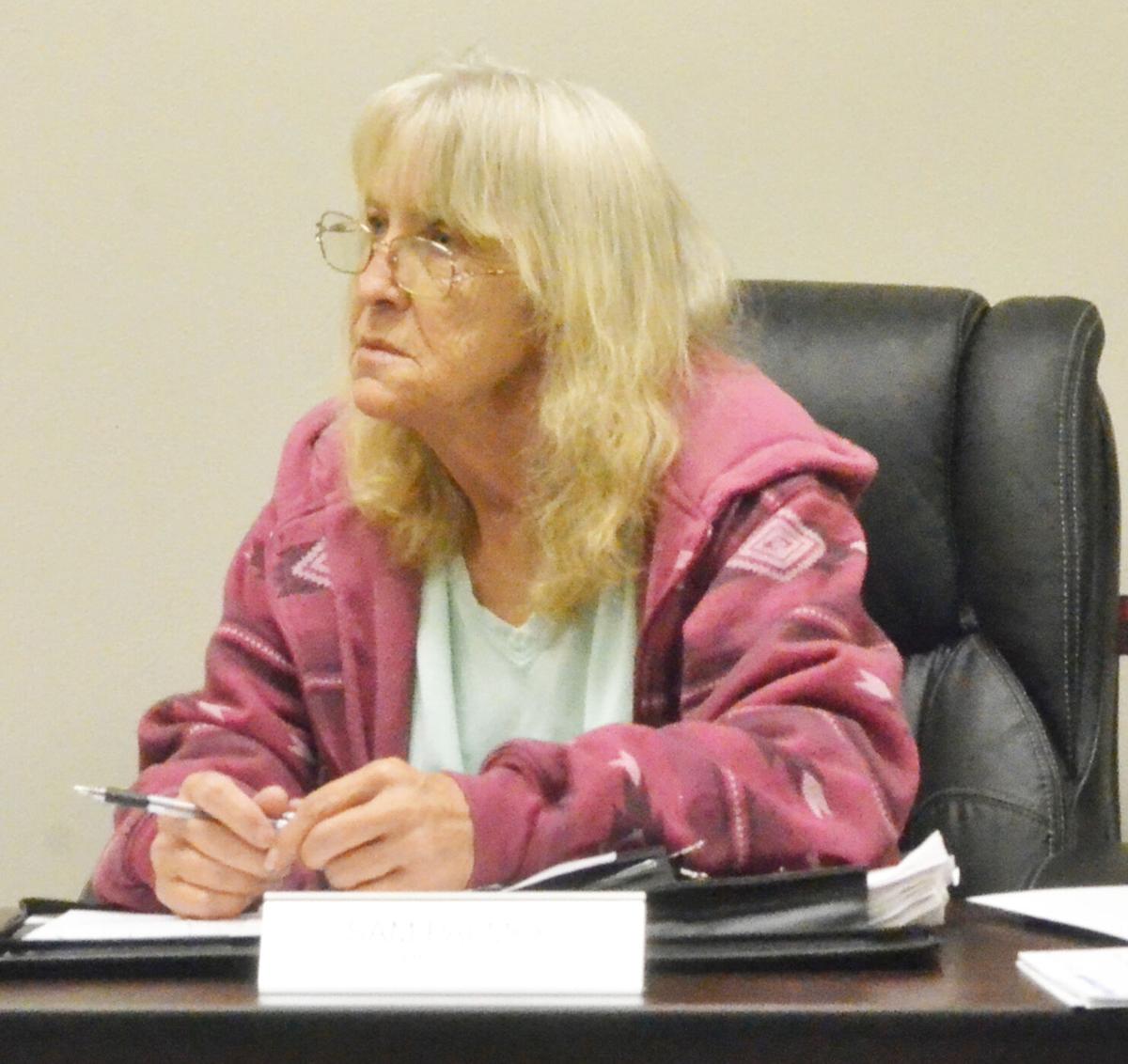 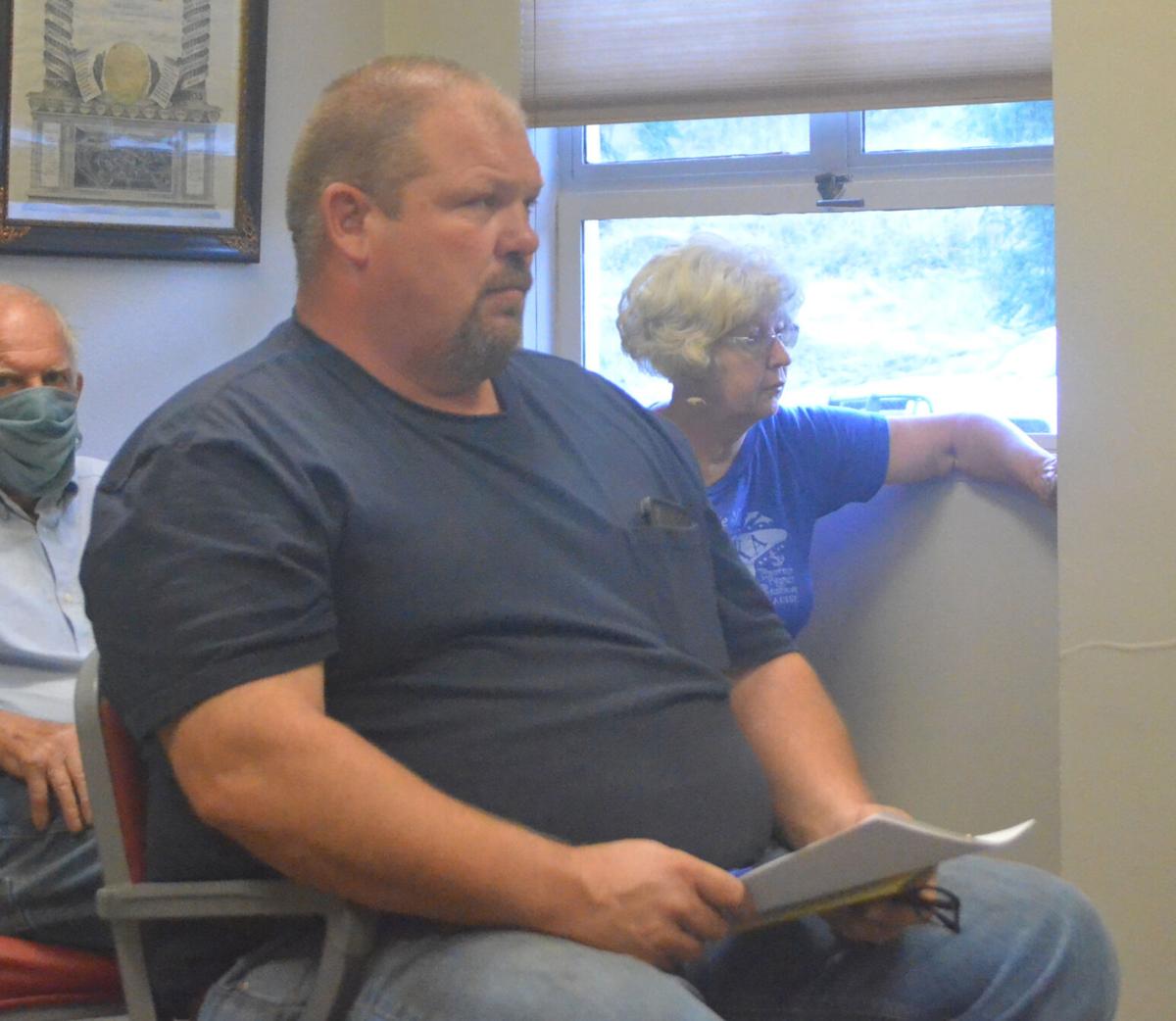 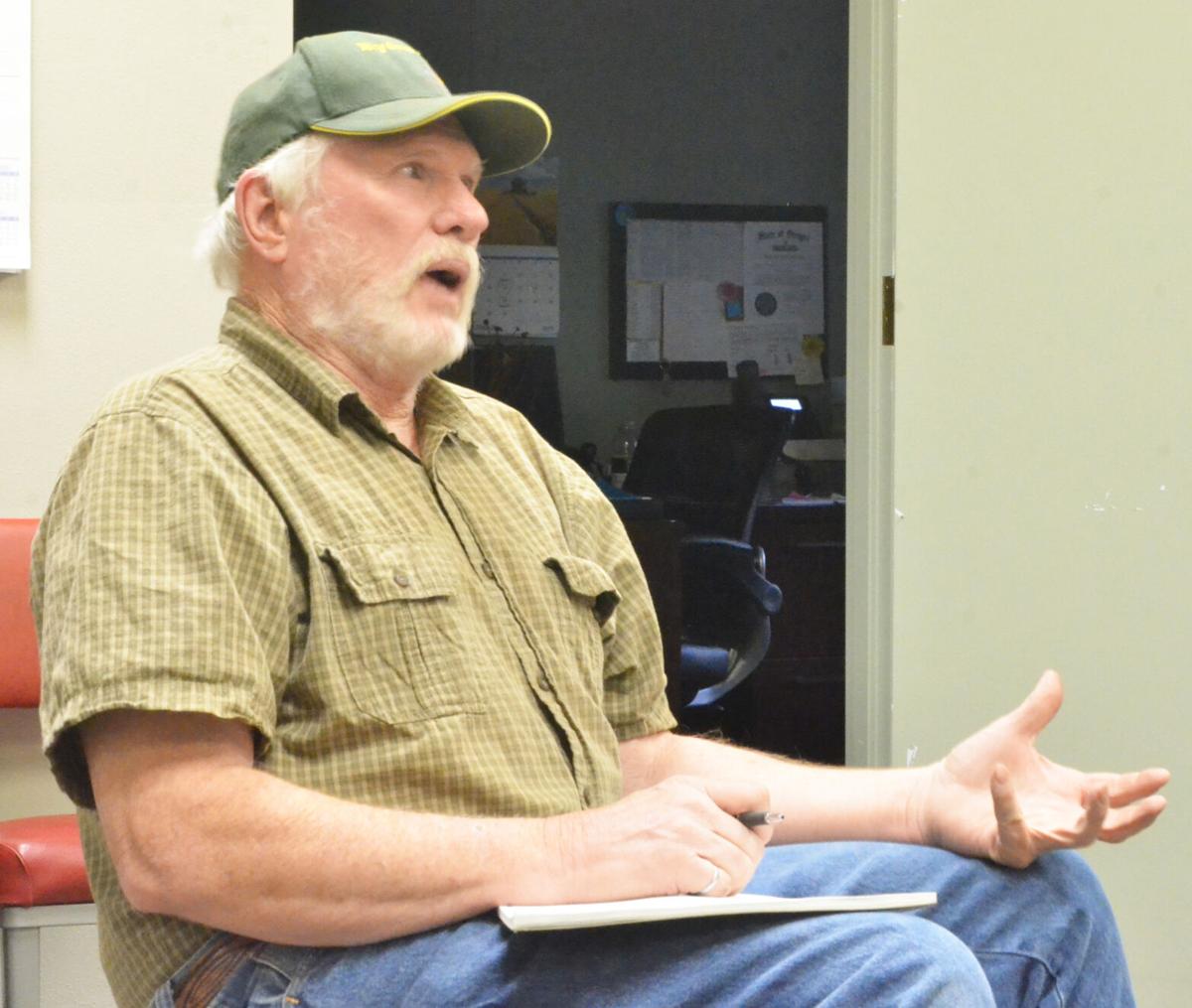 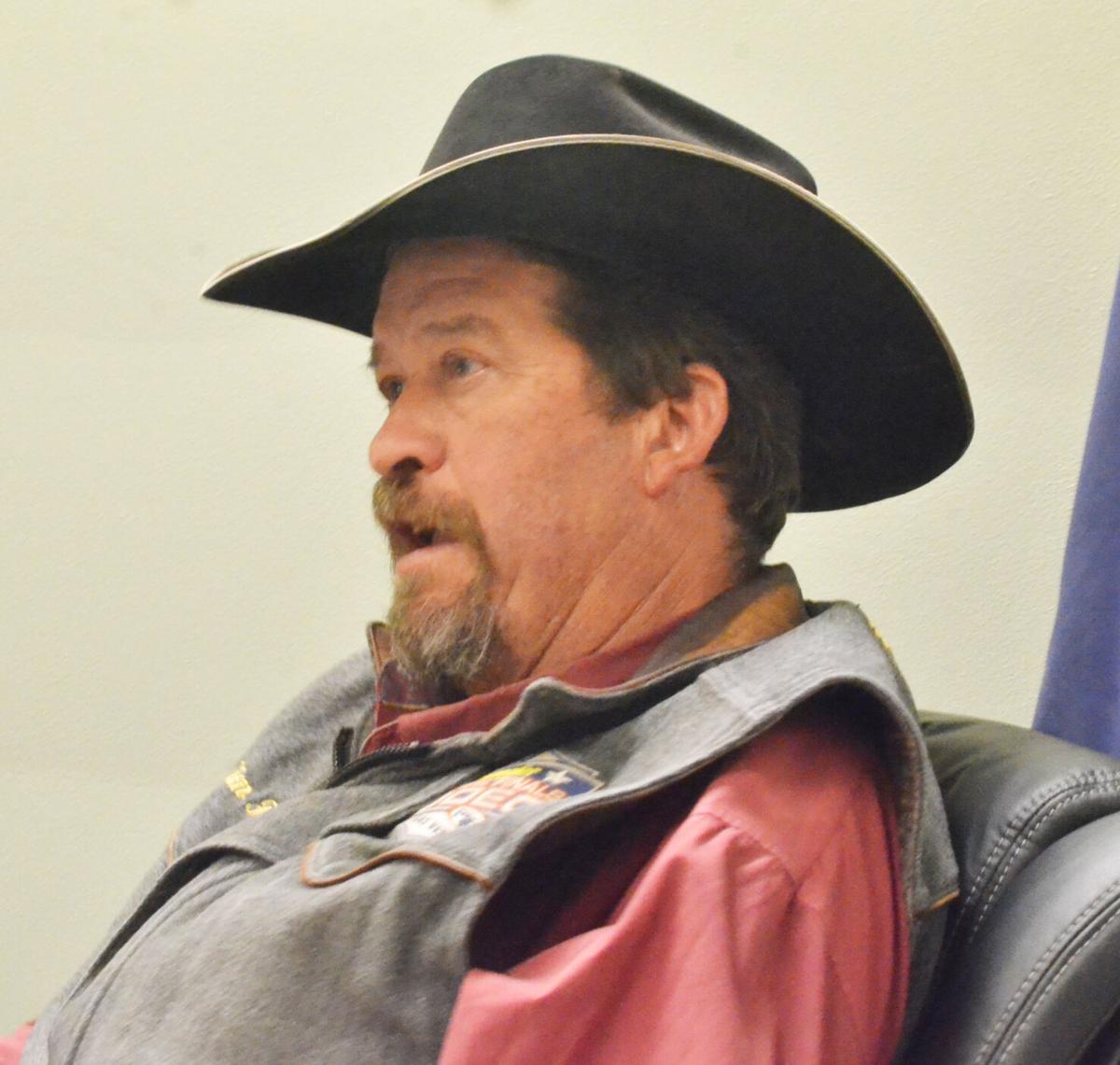 The 25-year-old rule dubbed the “Eastside Screens” prevents the logging of trees that exceed 21 inches in diameter at breast height in six national forests in Eastern Oregon and Washington, including the Malheur National Forest. It was adopted as a temporary set of rules to protect streams, rivers, and other wildlife habitats.

The committee talked about what they believe the economic impact would be on Grant County if the rule was rolled back.

“From my point of view, I feel it would go a long way towards turning these timber sales into a positive for the, I would say, the public versus a deficit,” Tim Rude said.

Bill Skinner, who spent upwards of four decades with the Forest Service, said nine out of 10 trees are dead or diseased anyway.

Rude said there are stressed trees, dead trees and dying trees, and he said most people with “any common sense” can see that there are some healthy trees that should not be logged.

“The environmentalists are all zeroed in on the pine. When you say ‘21-inch,’ all they think is big ponderosa pine,” she said. “And there’s a lot more to it than that.”

Dan Becker said in the Oct. 8 meeting that after reading over the Forest Service’s document, where it talks about collaboration, monitoring and adaptive management, that trust has been an issue.

“This is the exact reason why we (NRAC) exist,” he said. “Because they haven’t been very forthcoming about their projects with the county and telling us what they’re doing and why.”

Becker said, during the Crawford project, the Forest Service wrote into the documents they were going to monitor.

“And yet I doubt they ever monitored how much smoke they created,” Becker said. “That affected the town of Austin.”

Becker said, if the Forest Service says they are going to monitor, they need to do it.

George said they did not care either.

Becker said he wants the Forest Service to demonstrate the things they have put into their environmental documents.

According to an advertisement, volunteers serve one- and two-year terms. Members are required to be residents of Grant County and constitute a representation of agriculture and livestock production, timber and wood products production, recreation, hunting and fishing, water resources, mining cultural resources and advocates for natural resources stewardship.

The committee meets the first Thursday of each month.

Applications are due Nov. 3. Volunteers are also needed for other committees: college, Extension and 4-H, library, mental health, senior citizens, wildlife and the planning commission.

"They haven't been very forthcoming about their projects with the county and telling us what they're doing and why."

'Why is he even doing this?' Tapper reacts to GOP senator's question

Marriott CEO: Vaccinations are 'the key' to travel recovery

Jerome Powell: US economy 'some time' away from full recovery