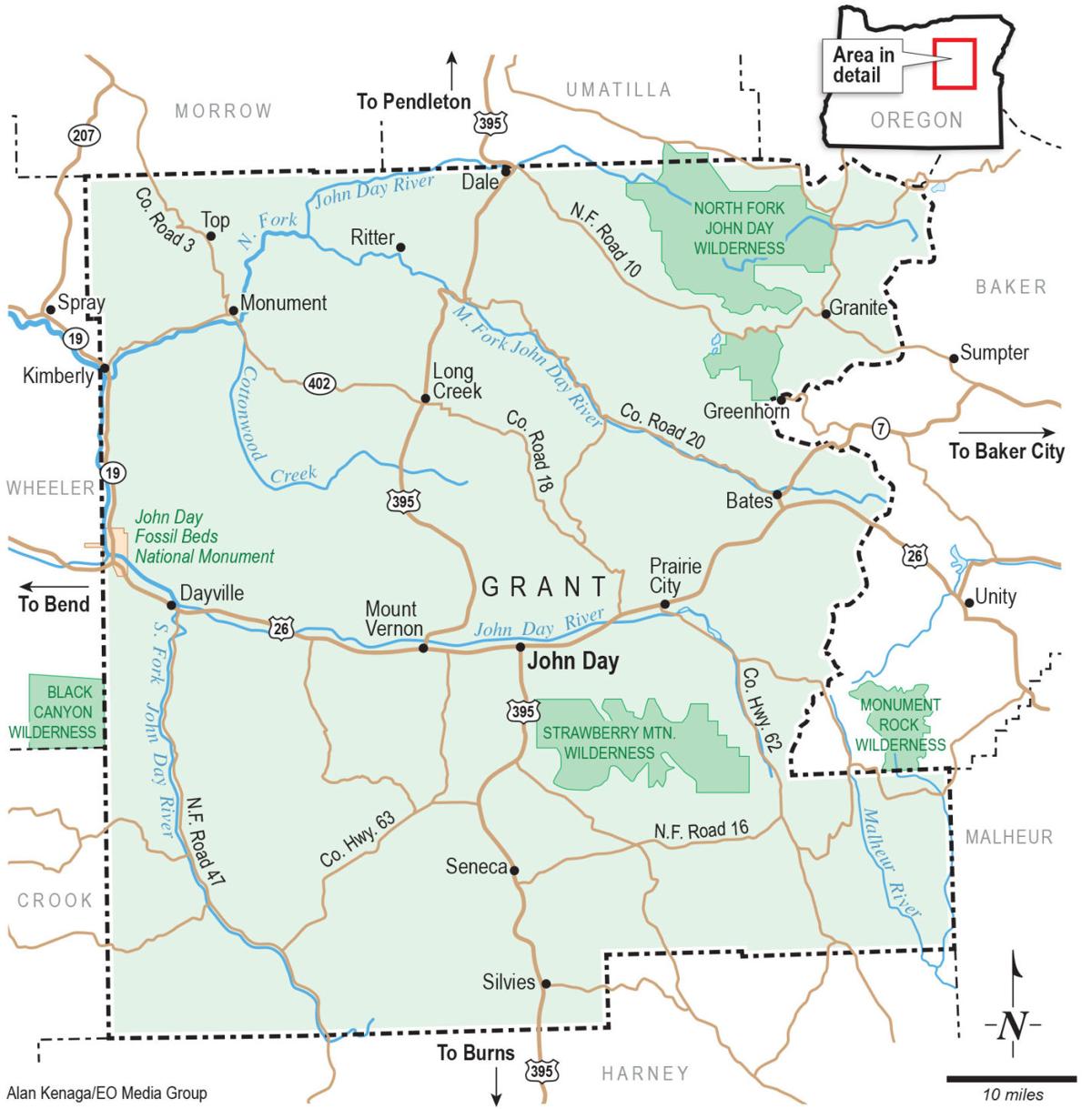 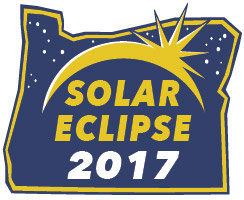 One of the most important things people can do during the eclipse is to be patient, Grant County Emergency Management Coordinator Ted Williams said.

Longer commutes and congestion, especially on Highways 26 and 395, are to be expected.

He said parking will not be allowed on Main Street in John Day, and the county airport would only be open for emergency and fire personnel. The county is prepared for fuel shortages and has 2,000 gallons of fuel stockpiled for law enforcement and medical emergencies.

“This is going to be fluid right up until the time it happens,” Williams said.

If an emergency occurs, volunteer first responders such as firefighters and search and rescue members respond to their bases in personal vehicles with hazard lights flashing. Visitors should yield the road to these first responders, despite the lack of sirens and typical emergency lights.

These closures were brought forward by landowners to Grant County Roadmaster Alan Hickerson and then to the county court for approval.

A request from Grant County Undersheriff Zach Mobley to close County Road 77, which leads to the Canyon Mountain Trailhead, was also approved.

Hickerson said resources to enforce and patrol these roads would not be available during the eclipse, but the road department would be able to place concrete barriers if needed.

John Day city employees will be directing traffic and ensuring things run smoothly during the eclipse, according to city manager Nick Green. Overflow parking will be available at the Industrial Park and the Oregon Pine property, if it is needed, Green said.

To assist with public safety for the eclipse, the Malheur National Forest has issued temporary road and area closure orders, effective through Aug. 25. The affected roads lead to eight fire lookout towers and one communication site.

Also in effect through Aug. 25 is a closure order that prohibits camping within 1,200 feet of lookout towers and guard stations located within the path of totality.

For a detailed list of affected roads and areas, along with copies of the closure orders, visit fs.usda.gov/Malheur or call the Malheur National Forest office, 541-575-3000.

Due to expected large crowds, the Oregon Department of Transportation urges people to treat the three-hour eclipse as a three-day event.

The shoulder is for emergency stopping, not parking or eclipse viewing, and blocking the shoulder could keep emergency vehicles from reaching victims, according to ODOT.

Eclipse viewers can get a birds-eye view of traffic speeds anywhere in the state by visiting tripcheck.com.

Esper: Pentagon response has been 'ahead of the curve'

Singing for 99-Year-Old Lady in Hospice