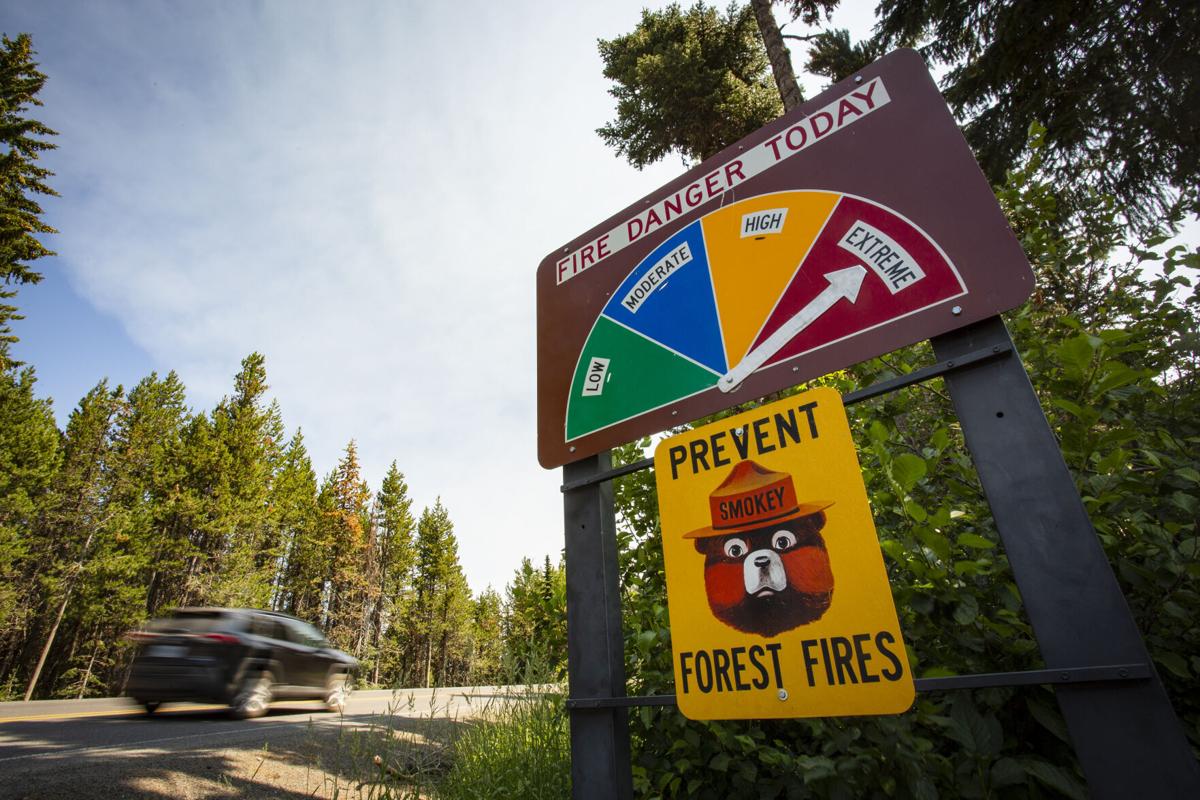 A sign along Highway 204 at Tollgate on Friday, July 16, 2021 advises drivers of extreme fire danger. The U.S. Forest Service announced the temporary closure of the entire Umatilla National Service on July 16 until further notice. 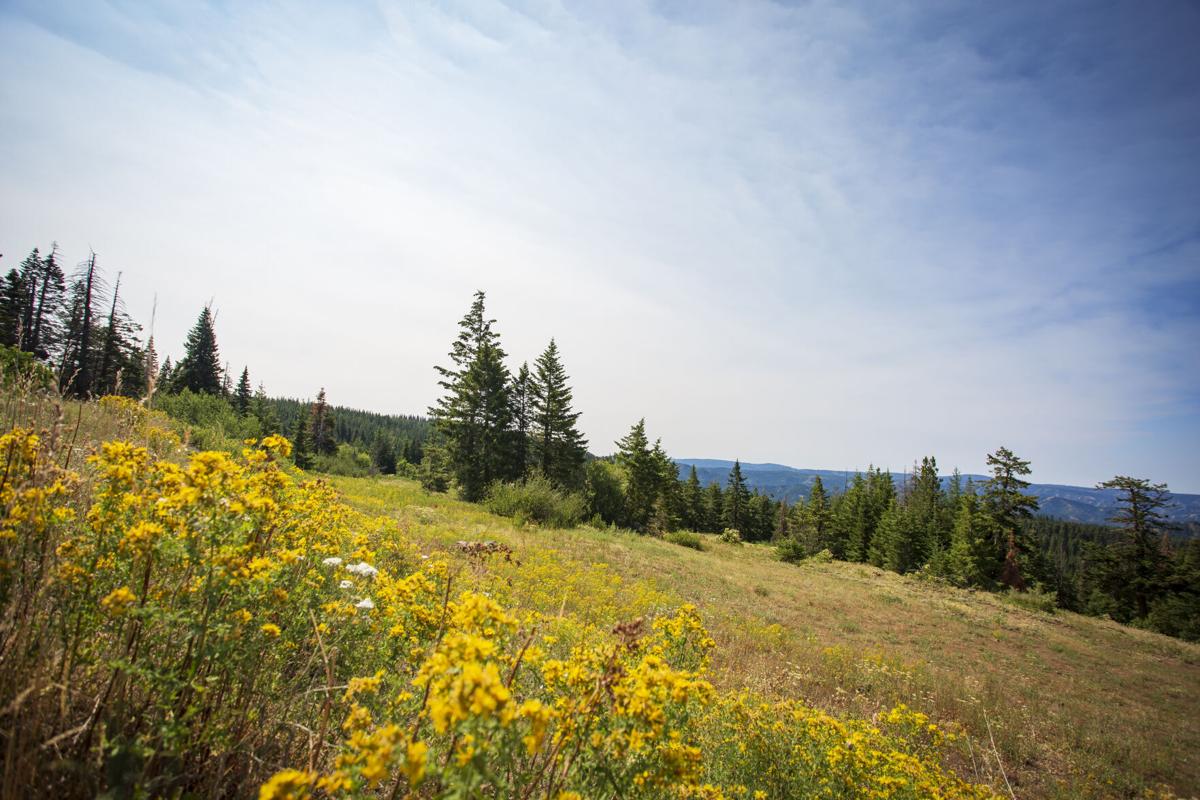 A sign along Highway 204 at Tollgate on Friday, July 16, 2021 advises drivers of extreme fire danger. The U.S. Forest Service announced the temporary closure of the entire Umatilla National Service on July 16 until further notice.

“We have a formal closure order in place,” she said. “It was not a decision we made lightly.”

Getting to that point, she explained, required “quite a lot of coordination” with forest staff, law enforcement and community leaders.

“We looked at what we have with persistent extreme hot and dry conditions and now with the Umatilla National Forest having three larger active wildfires, and limited resources,” she said, which all factored into assessing public safety.

"The objective of the closure is to proactively protect public and firefighter safety as the Forest continues to actively suppress large wildfires on the Forest, while also responding to new smoke reports," according to the press release from the Umatilla National Forest.

The fire danger rating on the Umatilla National Forest is "extreme." Hot and dry conditions have challenged firefighters in suppression efforts battling the Lick Creek and Green Ridge Fires on the Pomeroy Ranger District in the Umatilla. And on July 15 the Elbow Creek Fire emerged on the Walla Walla Ranger District, rapidly growing and threatening nearby communities. Overnight, humidity levels have remained extremely low, allowing fires to spread actively.

"These conditions have created an unprecedented potential for extreme fire spread and intensity," the press release stated. "With three active large wildfires on the Umatilla National Forest, compounded by multiple active large wildfires burning across the region, firefighting resources are stretched. Forest officials have implemented the closure for public and firefighter safety."

The full closure means the public is prohibited from entering any part of Umatilla National Forest at any time, including national forest lands, roads, trails and recreational facilities. County, state or federal roads are open.

Forest Service law enforcement headed out Friday to tell campers and forest users they needed to get out, Weseman said. How many people that could be also is an unknown.

“We’re talking about 1.4 million acres and four ranger districts and 35-plus campgrounds,” she said. “We will have folks out making those notifications today.”

Weseman added the Umatilla National Forest staff is looking for people to comply with the order and avoid the forest.

In addition to Forest Service agents notifying campers to leave, staff also are putting out signs and closing Forest Service roads. In some cases those will be barriers to block access, she said, but a “rod czar” could set up at some of the well-traveled roads to make sure people can’t use them.

She also stressed county and state roads through the Umatilla remain open.

The public should cancel any plans for visiting the Umatilla National Forest for the next several weeks. This is a temporary closure, the Forest Service stated, and staff will continually assess conditions and lift the closure once the unprecedented conditions moderate.

Violating closures and fire restrictions carries a mandatory appearance in federal court, punishable as a Class B misdemeanor with a fine of up to $5,000 for an individual or $10,000 for an organization, or up to six months in prison, or both.

A detailed map and description of the closure area is available on the Umatilla National Forest website and at any national forest office. Closure barriers and signs will be posted on the ground.

President Theodore Roosevelt on June 13, 1908, issued Executive Order 815 to create the Umatilla National Forest, the same day he issued executive orders to create the Malheur, Deschutes and Fremont national forests. Weseman said said the shutdown could be a first on the Umatilla.

“We can’t say 100 percent” there has not been a closure before, she said, but staff on the Umatilla are not aware of the implementation of any shutdown order in the past, and certainly not in the past decade.

More information about the Umatilla National Forest is available at www.fs.usda.gov/umatilla.