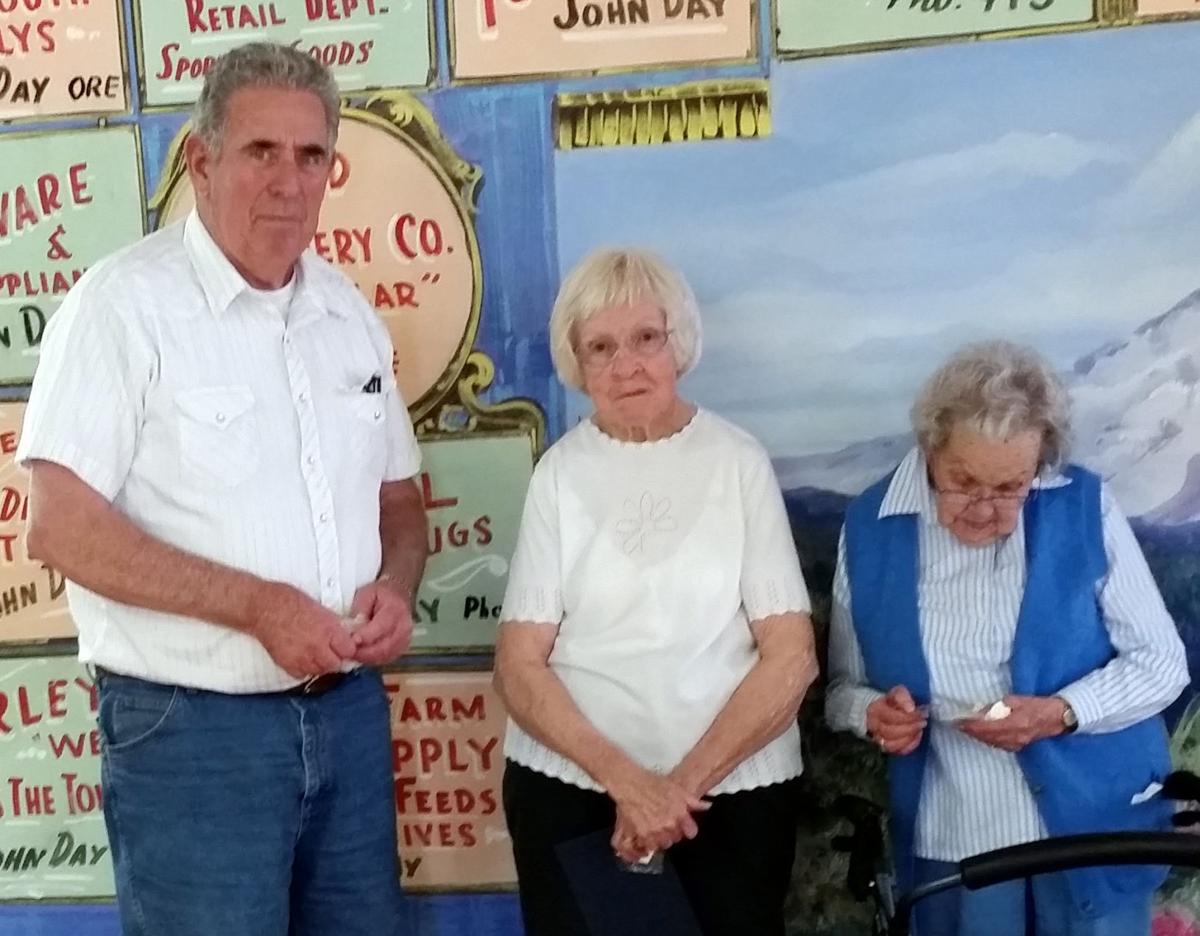 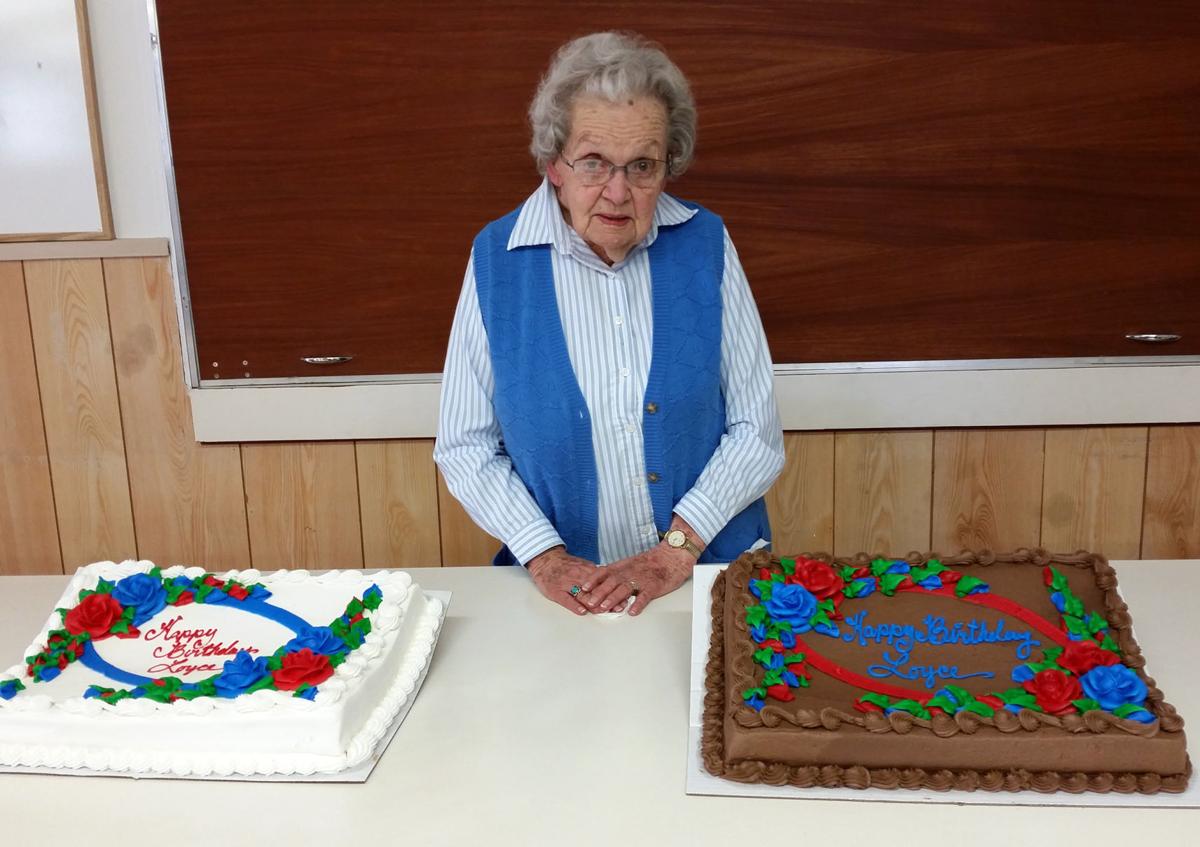 Loyce Phillips was honored for her birthday and 40 years of membership in the Mt. Vernon Grange in May.

Loyce Phillips was honored for her birthday and 40 years of membership in the Mt. Vernon Grange in May.

The Grange, which started in 1925, is a casual group that meets the second Friday of each month at the hall across from Clyde Holliday State Park on Highway 26 just east of Mt. Vernon. A potluck begins at 6:30 p.m., followed by the meeting at 7:30 p.m. Anyone interested in joining can attend the potluck as a guest, and young people are encouraged to join.

Members host two annual fundraisers: a pancake feed in January or February and a bazaar the second Saturday in November. The Grange sponsors a candidate night during election year and provides awards at the county fair. The group donates to a variety of local causes and supplies dictionaries for third-graders in Long Creek, Monument and Dayville and assists the American Legion in giving dictionaries to Humbolt and Seneca elementary students.