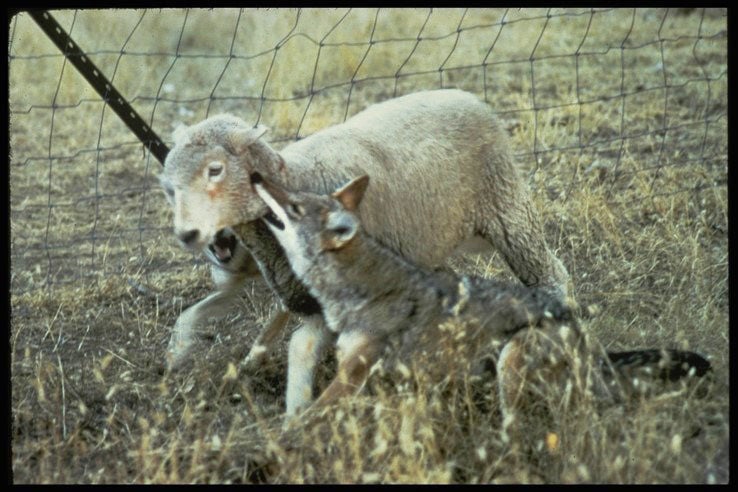 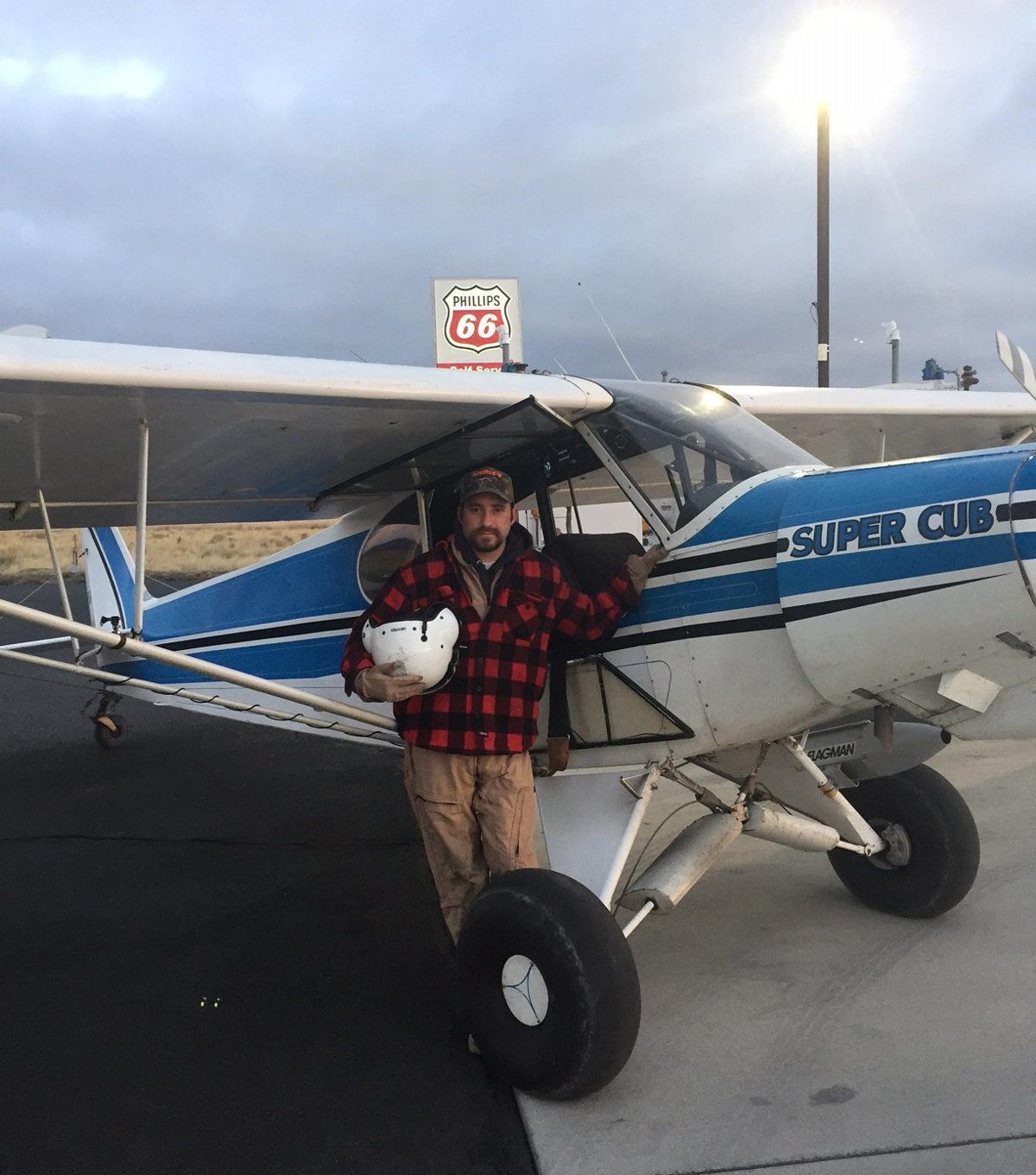 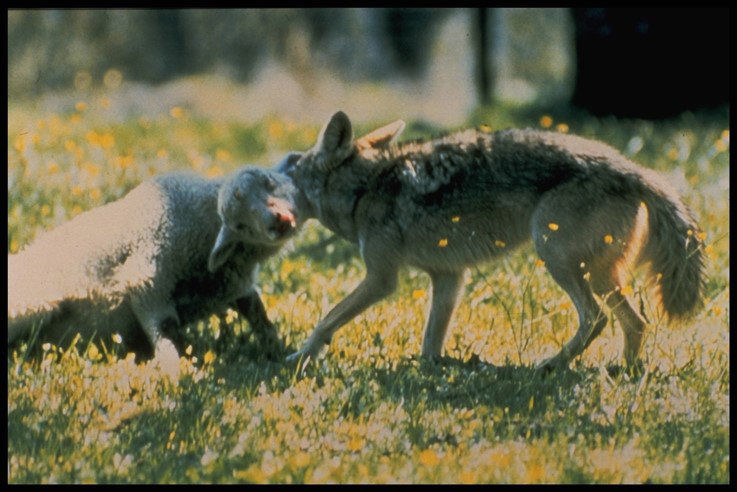 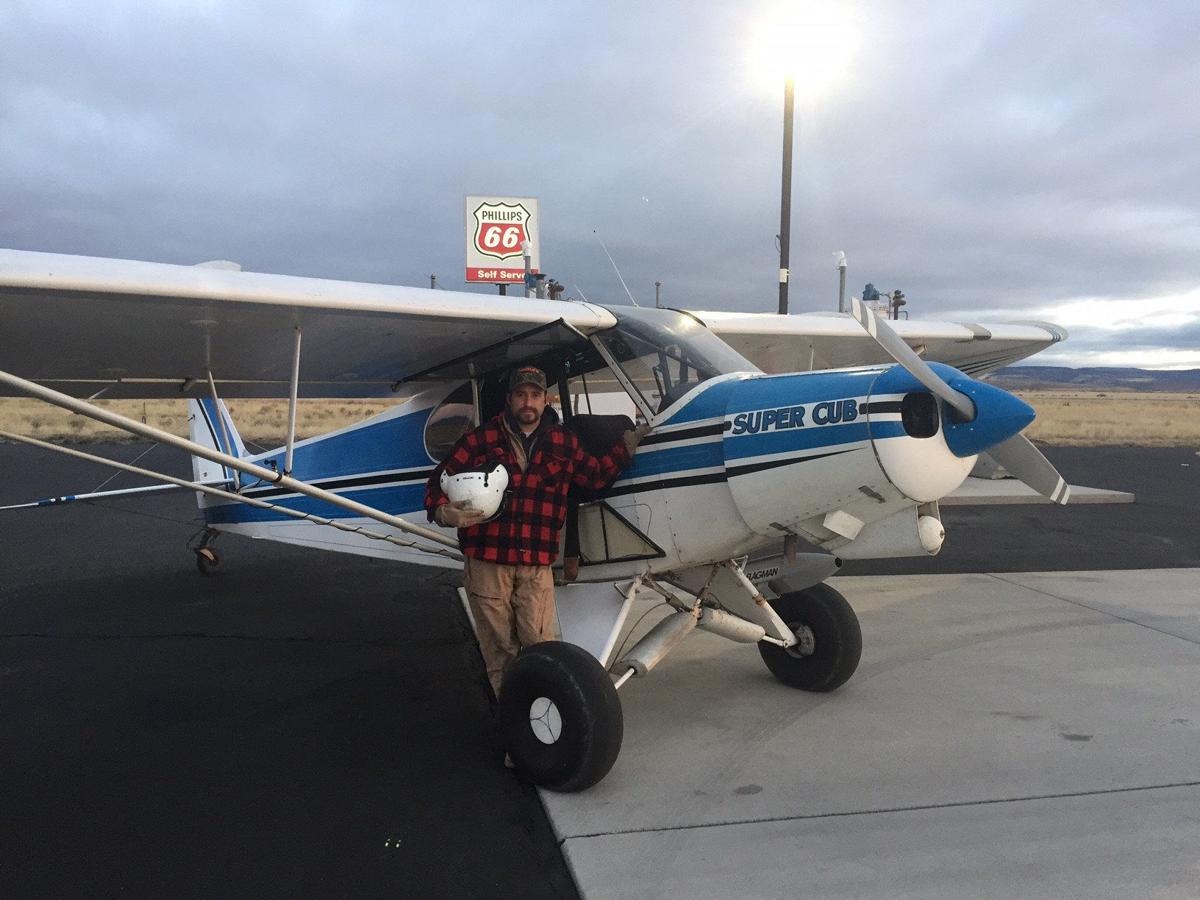 It’s been nearly two decades since a federal animal damage control officer has been assigned to Grant County.

The last person to hold that position was Ed Nikolaus, who worked part-time in 1999, Wildlife Services State Director David Williams told the Eagle.

That all changed last year following the lobbying efforts of several local ranchers. Nick Lulay is the new Wildlife Services agent for Grant County. Lulay said he learned about hunting and trapping while growing up in Lyons.

“A lot of my training has been on the job — especially aerial hunting,” he said. “You don’t ordinarily get a lot of opportunities to do something like that.”

Lulay’s career in animal damage control began when he volunteered to work for a trapper about eight years ago. He then landed an aerial hunting position for Wildlife Services out of Burns for about three years before continuing that work in Baker City about four years ago. Wildlife Services maintains an airplane in La Grande that Lulay will use for aerial hunting in Grant and neighboring counties.

Lulay said he’s been trapping in Grant County all winter. Most of his livestock depredation work is focused on coyotes, but he also handles complaints about cougars and bears. He also responds to calls about skunks and raccoons.

“The state Fish and Wildlife office will sometimes call me for a mountain lion sighting,” he said.

“Grant County was one of the few counties in Oregon without a Wildlife Services agent,” he told the Eagle.

Dovenburg, who owns the Widows Creek Ranch east of Dayville, said 2,000 deer wintered on his ranch when the county had a Wildlife Services agent keeping predators under control, but the deer population dropped to about 100 after the program ended.

He said the Wildlife Services agent had removed about 40 coyotes a year from his 5-square-mile property. With the agent gone, Dovenburg hired a trapper for about 18 months and saw deer and antelope populations on his property triple.

“I manage my wildlife like my livestock,” he said. “Coyotes are a huge problem. You need to be proactive and keep wildlife in balance.”

Dovenburg said a Wildlife Services agent not only deals with ranches, he will respond to residential complaints too. He noted that ravens are a major problem, preying on newborn calves sleeping in a pasture.

“Ravens are the single biggest predator for sage grouse eggs,” he said. “They’re not a good bird.”

After numerous attempts, the animal damage control program was brought back to Grant County in 2017, but it was too late in the fiscal year to be fully funded for the first year, Dovenburg said. He said cooperator funding will be complete in the second year, and the program will continue “as long as I remain standing.”

Grant County Judge Scott Myers said the county budgeted $35,000 for the program in the current fiscal year with the stipulation that other funding would become available.

“I believe the program will continue to be annually funded,” he said.

Lulay said his position is supported with county and Oregon Department of Fish and Wildlife funding, but he expects to see state and federal funding available in the next fiscal year.

Established in 1972 under the U.S. Department of Agriculture, Wildlife Services’ mission is to “resolve wildlife conflicts to allow people and wildlife to coexist,” according to the USDA website.

According to a report about the impacts of predatory animals on livestock in the Rocky Mountain region by the Utah State University Extension Service, nonlethal methods to deal with coyotes include fencing, guard dogs and llamas, good husbandry practices, frightening devices such as scarecrows and propane exploders and chemical repellents.

Licensed resident and nonresident hunters can hunt for coyotes year-round. No tag is required, and there is no bag limit.