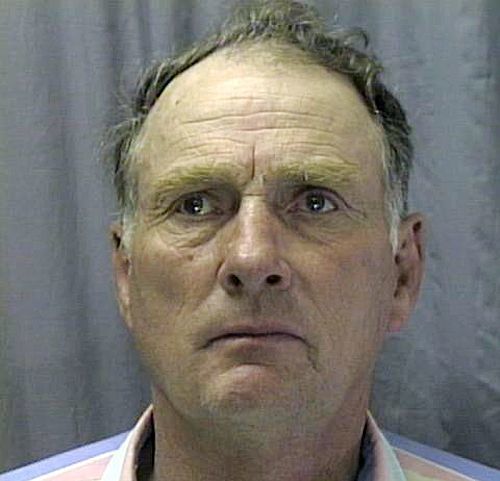 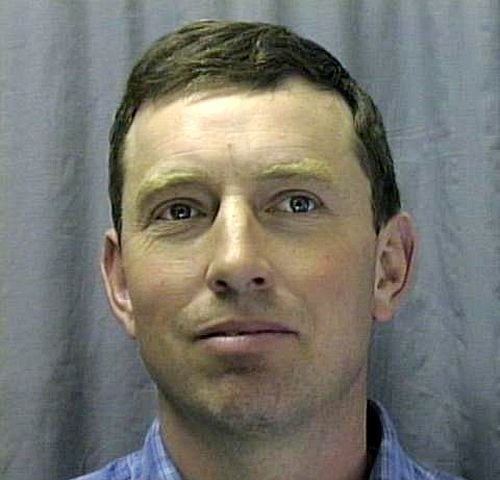 Dwight Hammond and his son Steven were resentenced on appeal to the five-year minimums mandated by the federal terrorism law under which they were convicted after they lit a fire on their grazing land that burned onto federal land in 2012. The original judge issued lesser sentences, which had been served before the Hammonds were re-imprisoned in 2016.

“The evidence at trial regarding the Hammonds’ responsibility for the fire was conflicting, and the jury acquitted them on most of the charges,” a statement from the White House press secretary said. “At the Hammonds’ original sentencing, the judge noted that they are respected in the community and that imposing the mandatory minimum, 5-year prison sentence would ‘shock the conscience’ and be ‘grossly disproportionate to the severity’ of their conduct.”

U.S. Rep. Greg Walden told the Eagle Friday he had recently spoken with the president, who was “sympathetic” to the Hammonds’ case. Walden described the pardons as “a win for justice” after Dwight and Steven Hammond had served three and four years, respectively.

“For far too long, Dwight and Steven Hammond have been serving a mandatory minimum sentence that was established for terrorists,” Walden said in a statement. “... As ranchers across eastern Oregon frequently tell me, the Hammonds didn’t deserve a five year sentence for using fire as a management tool, something the federal government does all the time.”

Walden said he has introduced a bill in Congress to ensure farmers and ranchers are not prosecuted as terrorists for using fire for range-management purposes.

The Oregon Farm Bureau, which gathered more than 25,000 signatures online in support of the Hammonds, said the law was never intended to apply to ranchers protecting their land. President Barry Bushue said the organization will continue working “to ensure that this injustice is never repeated.”

Other groups said the Hammonds should not have been pardoned. Western Values Project said in a statement the Hammonds’ case “inspired the armed takeover of Malheur National Wildlife Refuge.”

After the resentencing, a peaceful protest was held in Burns in support of the Hammonds in 2016. Some of the protesters later took over the refuge near Burns, demanding the Hammonds not be re-imprisoned and that federal lands be transferred to local control.

The Hammonds did not participate at the refuge and turned themselves in to serve their sentences early in the occupation that ended up lasting 41 days, even after the arrest of occupation leaders Ammon and Ryan Bundy Jan. 26, 2016. Occupier LaVoy Finicum was shot and killed that day by Oregon State Police during the police action, which investigators said was justified.

Western Values Project noted the Hammonds were convicted by a jury and said “other anti-government extremists took up the Hammonds’ case as a rallying cry and violently occupied” the refuge.

“By pardoning the Hammonds, President Trump is telling anti-public land zealots there are no consequences for undermining every American’s birthright to our shared public lands and national parks,” Executive Director Chris Saeger said in a statement. “What’s just as bad is that it shows Department of Interior employees who face serious threats from anti-government extremists like the Hammonds that the administration does not have their backs. This pardon is a direct threat to America’s public lands and our shared national treasures.”

Imperfect Foods' business is booming during the pandemic