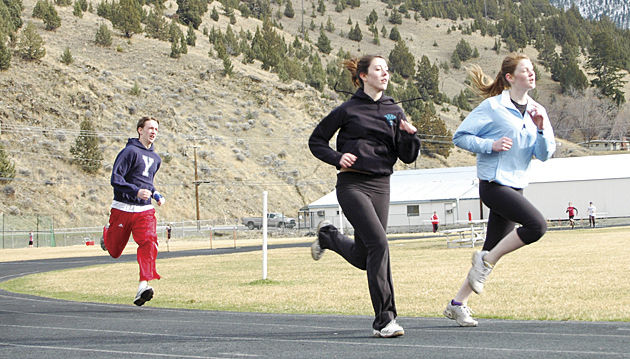 <p>Grant Union High School track athletes warm up with a run. From left, they are Seth Lallatin, Carli Gardner and Riley Sharp.</p> 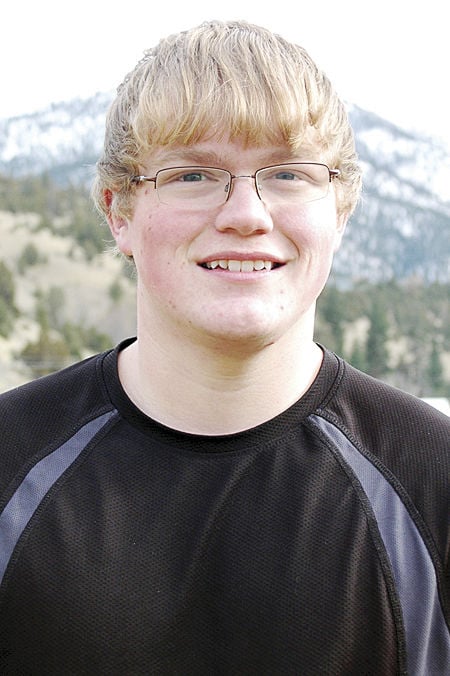 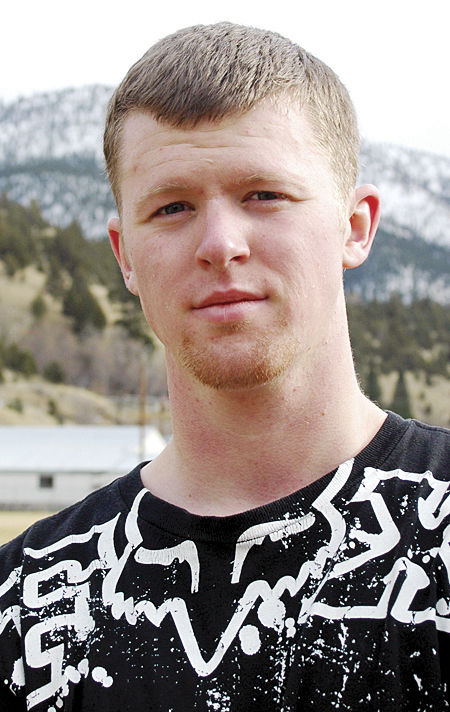 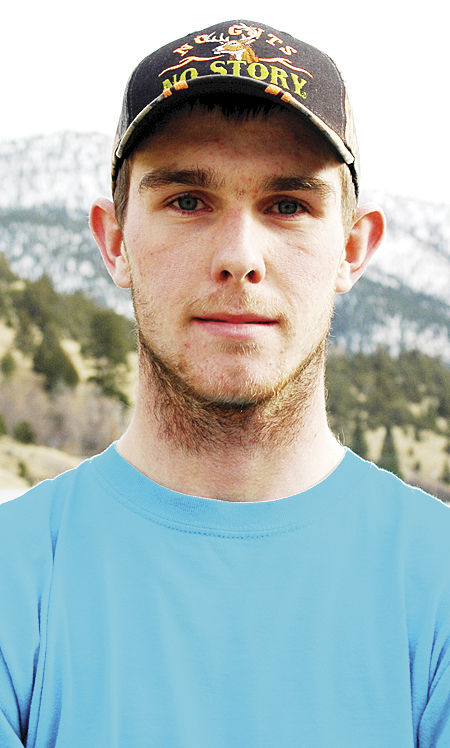 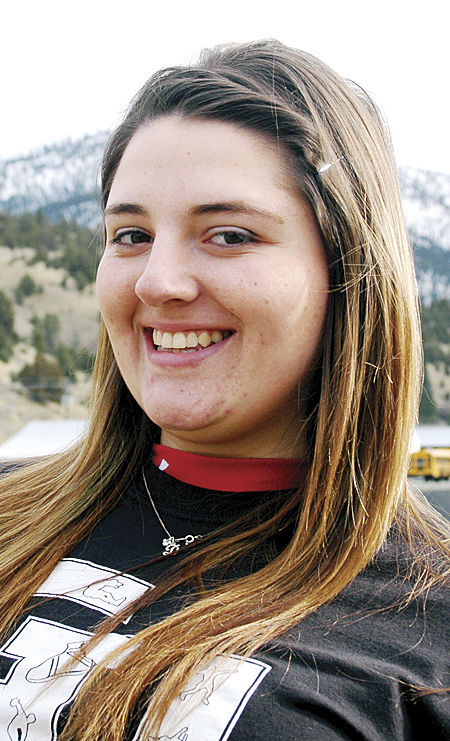 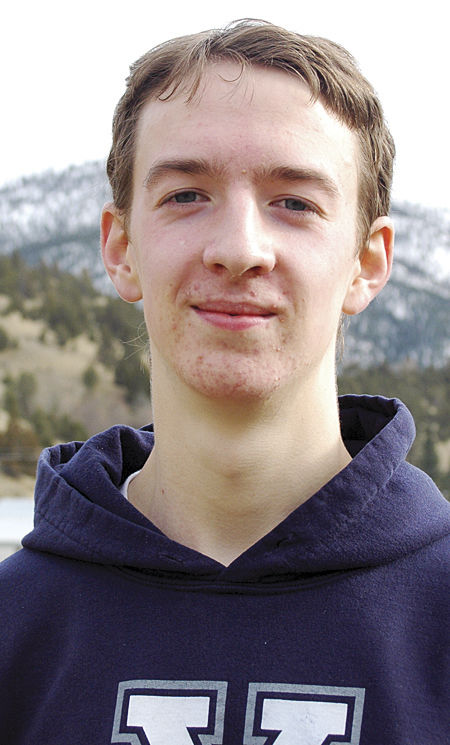 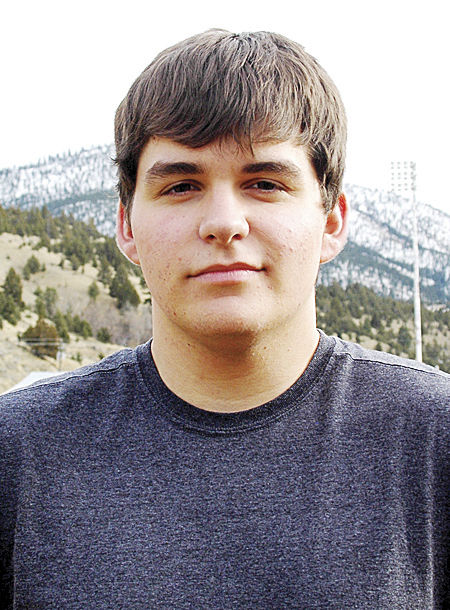 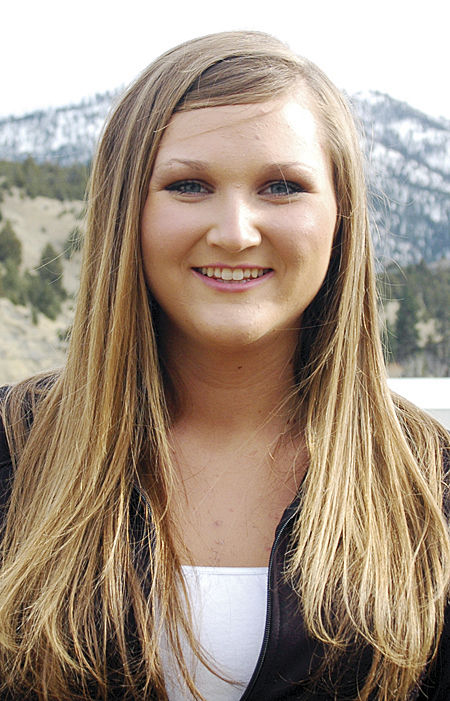 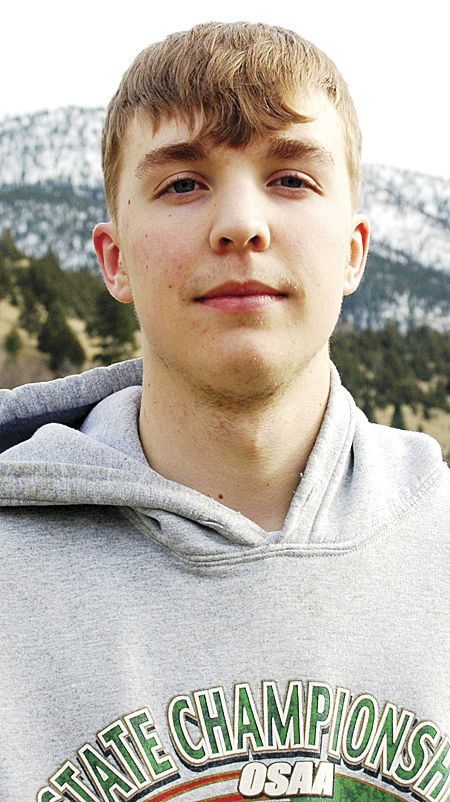 <p>Grant Union High School track athletes warm up with a run. From left, they are Seth Lallatin, Carli Gardner and Riley Sharp.</p>

JOHN DAY  Grant Union High School is officially trackless this year  but there are still plenty of athletes on the Prospector roster.

Forty-eight runners, jumpers and throwers begin the season with a meet Friday, March 23 at Harper.

We have a talented team, and were hoping to build on it, she said. Were hoping the new freshmen and sophomores will step up and fill the gap we lost due to graduation last year. We hope to take kids to state.

New to the team, Kerr plans to do discus, shot put and run the hurdles. Pole vaulter Lallatin, with a broken wrist, will start the season running, most likely in the 800 and 1500, Smith said.

Luttrell is another thrower, doing shot put, discus and javelin. State athlete Nick Wilson returns to the jumping events, plus the sprints.

Bringing up the ranks are 14 sophomores and 13 freshmen.

This years track schedule is different, said Smith. There will be no home meets because last springs flooding damaged the track.

We had to pick meets that fit into the schedule, she said. Some are weekday meets. Some replace meets we used to always go to, but arent offered this year.

A few events were chosen with a look at future competition in mind.

The Prospectors will compete at least a few times against athletes theyll face next year when they move to the 2A Blue Mountain Conference. Future league schools include Elgin, Enterprise, Heppner, Irrigon, Pilot Rock, Stanfield, Union and Weston-McEwen.

Find other spring sports previews online here and in the Blue Mountain Eagle.

Nebraska had another record week for coronavirus cases; increase among fastest in nation