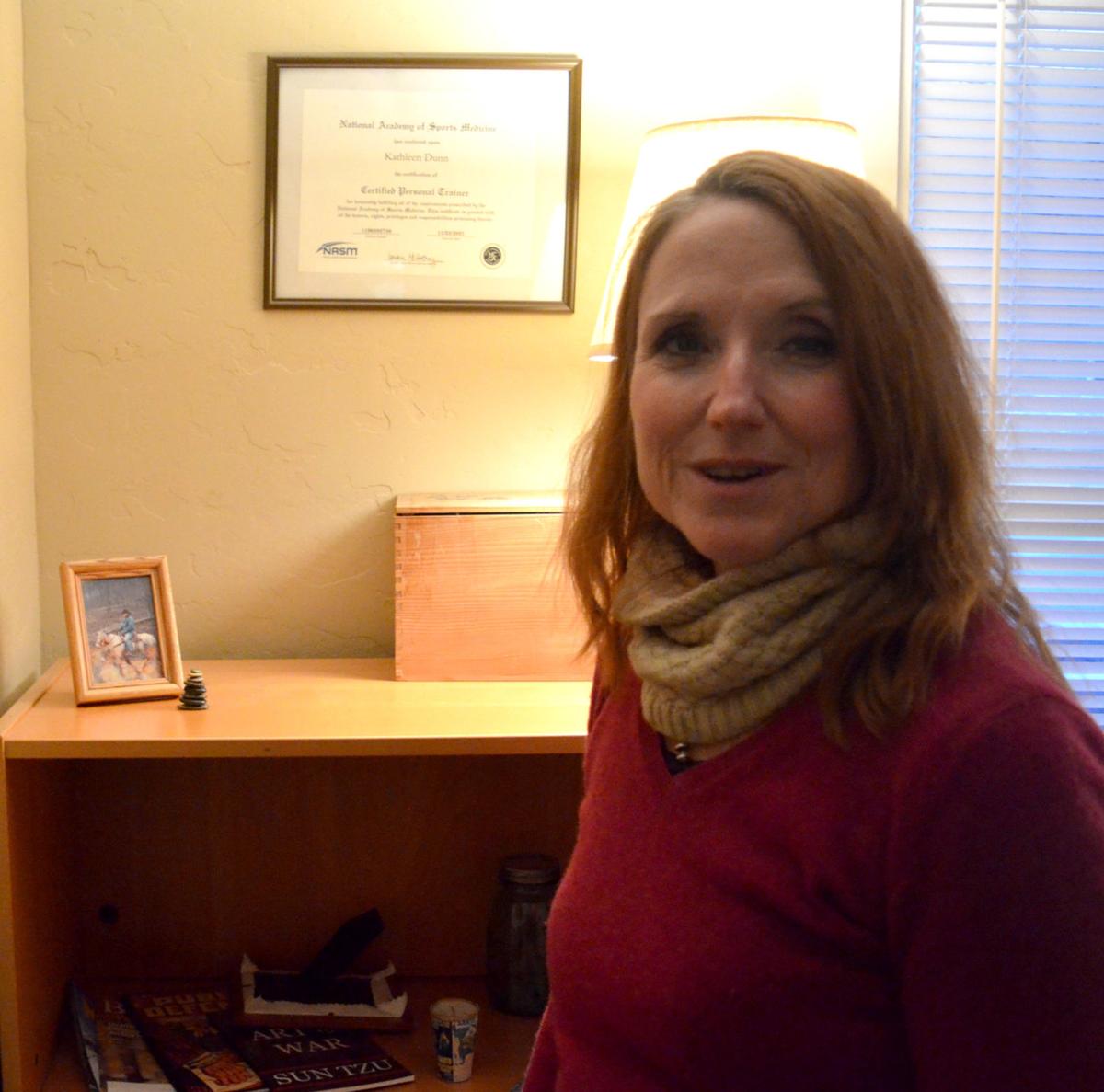 Kati Dunn talks about items on her wall in the office. 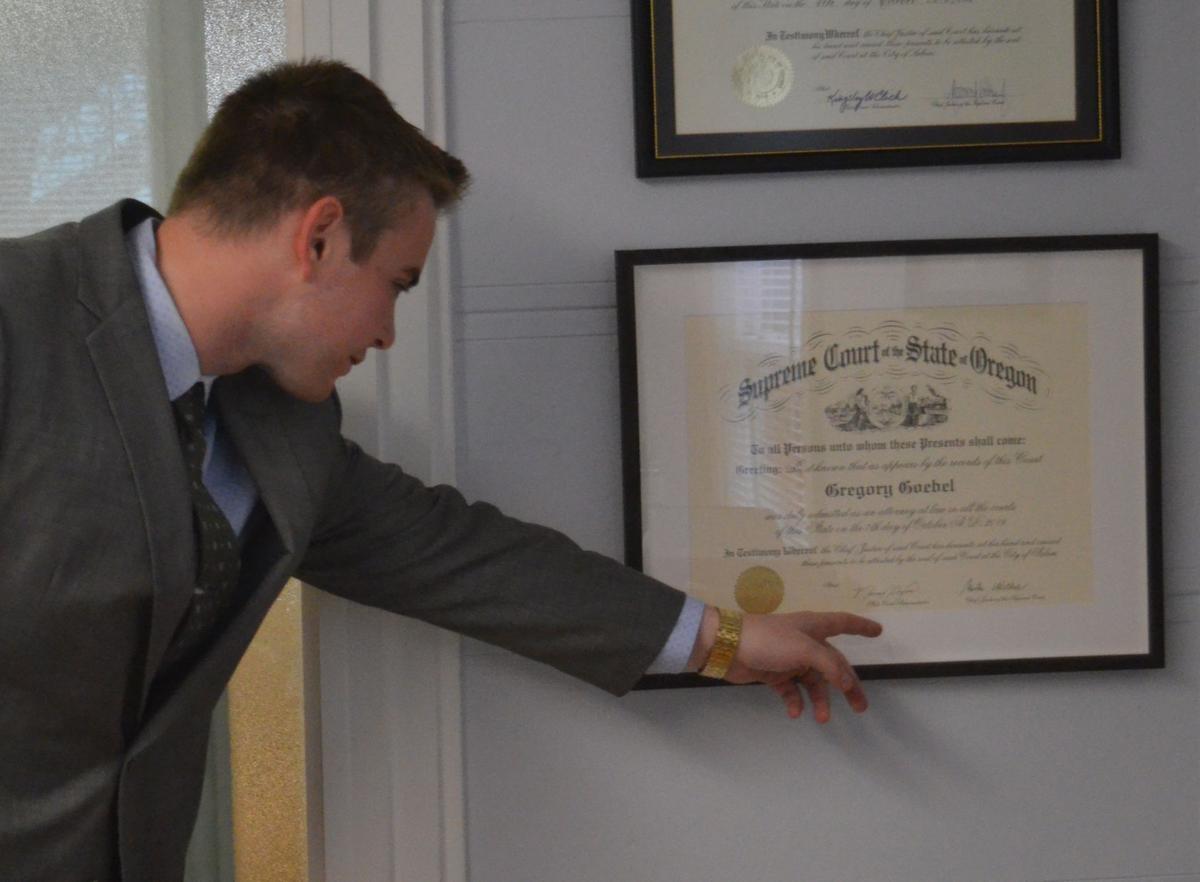 Greg Goebel talks about the bar and the frame he got for his law certificate. 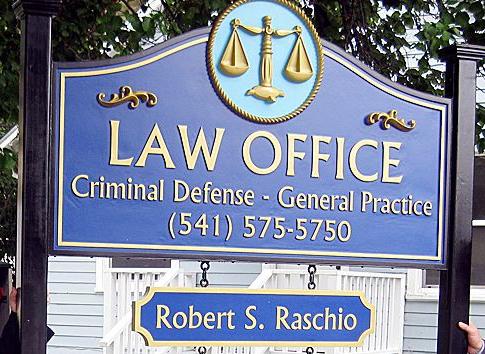 Kati Dunn talks about items on her wall in the office.

Greg Goebel talks about the bar and the frame he got for his law certificate.

The Law Office of Rob Raschio has gained two new associates that are ready to defend people in legal predicaments.

Gregory Goebel, the former county deputy district attorney, and Kati Dunn, who has been practicing law for the past 22 years, recently joined the firm and shared their experiences in the legal field.

Dunn moved to Prairie City in November from Portland and has embraced the beauty that nature provides in Grant County.

For the past 20 years, Dunn lived in Portland and worked at Metropolitan Public Defender. She worked as a staff attorney on misdemeanors, and then moved on to felonies before becoming the top attorney for major felonies in 2007. She became the Multnomah County director in 2012.

“I had a lot of management and leadership and training and supervising duties, but it took me away from clients, which I missed,” Dunn said.

Dunn looks forward to helping people with their legal issues and being a resource to solve their problems. Civil work that deals with family law, estate planning and wills are some of the cases that she looks forward to tackling.

When it comes to clients, Dunn wants people to know she is there to help them, not to judge them.

“Whatever they think is bad or wrong in them, or if they have done or said something bad, I have seen worse, and I have literally seen it all in my 20 plus year career in public defending, and I don’t judge anybody,” Dunn said. “Oftentimes people who are charged with serious crimes just had the worst moment of their life, and you can’t take the worst moment of a person’s life and judge them. I am there to lawfully fight for them.”

When reviewing long-term options in the county, Goebel decided to work at the the firm to learn from Dunn and Raschio and tackle the other areas of law. Once a month, Goebel also works at the Judge Advocate General’s office in Salem.

Goebel is a second lieutenant for the Oregon National Guard and hopes to go through the JAG course at the University of Virginia and learn what it means to be a JAG officer and eventually become a captain.

“I like working with soldiers in general and preparing documents for them when they are preparing to go oversees, and I have had a lot of positive interactions with people as a JAG looking out for them and making sure they are OK,” Goebel said.

Dependency cases and representing families who are in the Department of Human Services system are areas he has been working with since joining the firm. His goal is to make sure their voices are heard in court and rights are protected.

Getting to work with people is a change from the district attorney’s office that Goebel has liked. The change allows him to learn more about the people he works with.

“I like working with people, and working here you learn about what will help people moving forward and protect their constitutional rights,” Goebel said. “It’s fun being on the defense side and looking for holes in the other side’s argument.”

The transition to the legal defense has been a learning experience, but Goebel has dedicated his efforts to learning the language and procedures involved in the new position.

Patriotism is on the decline in America