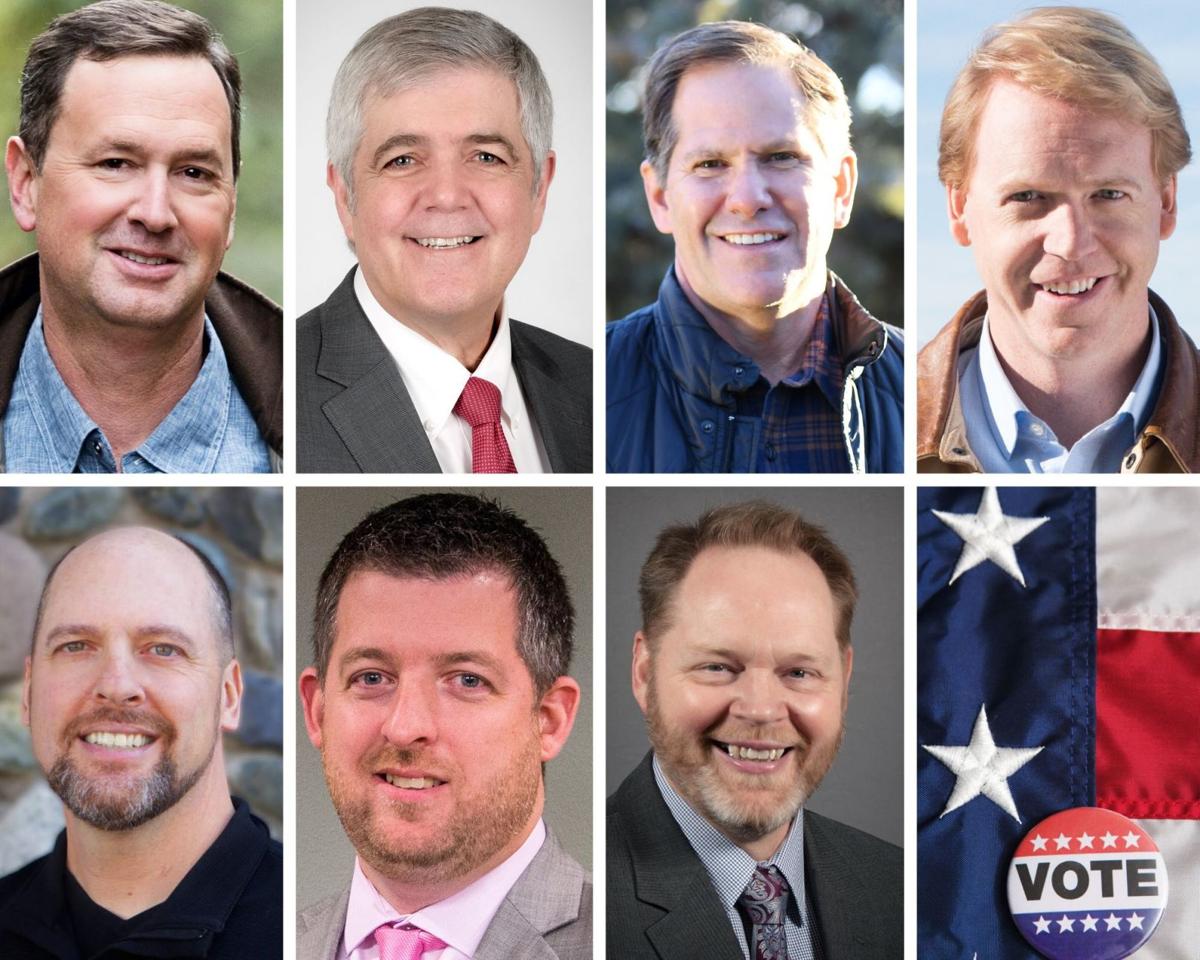 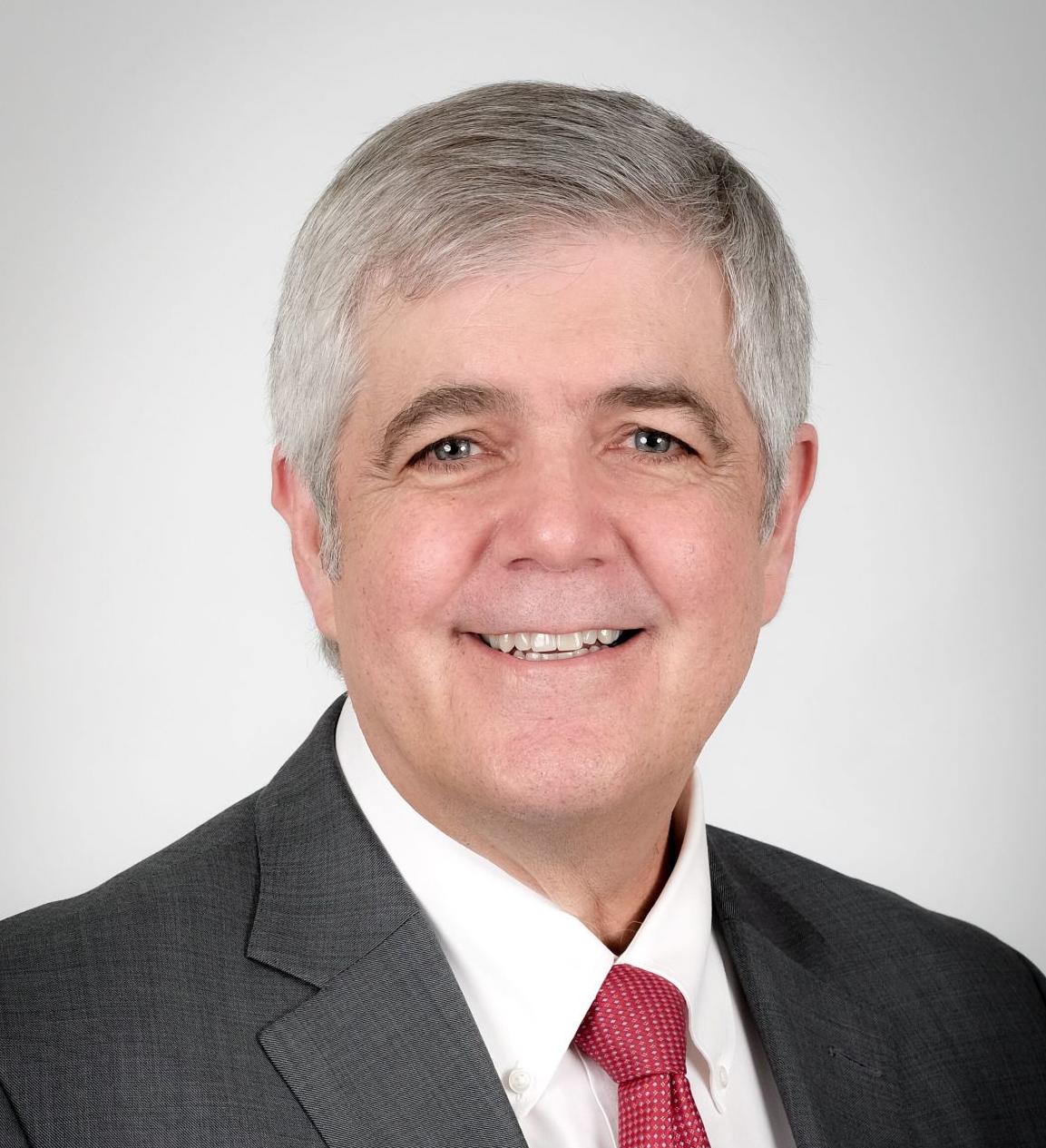 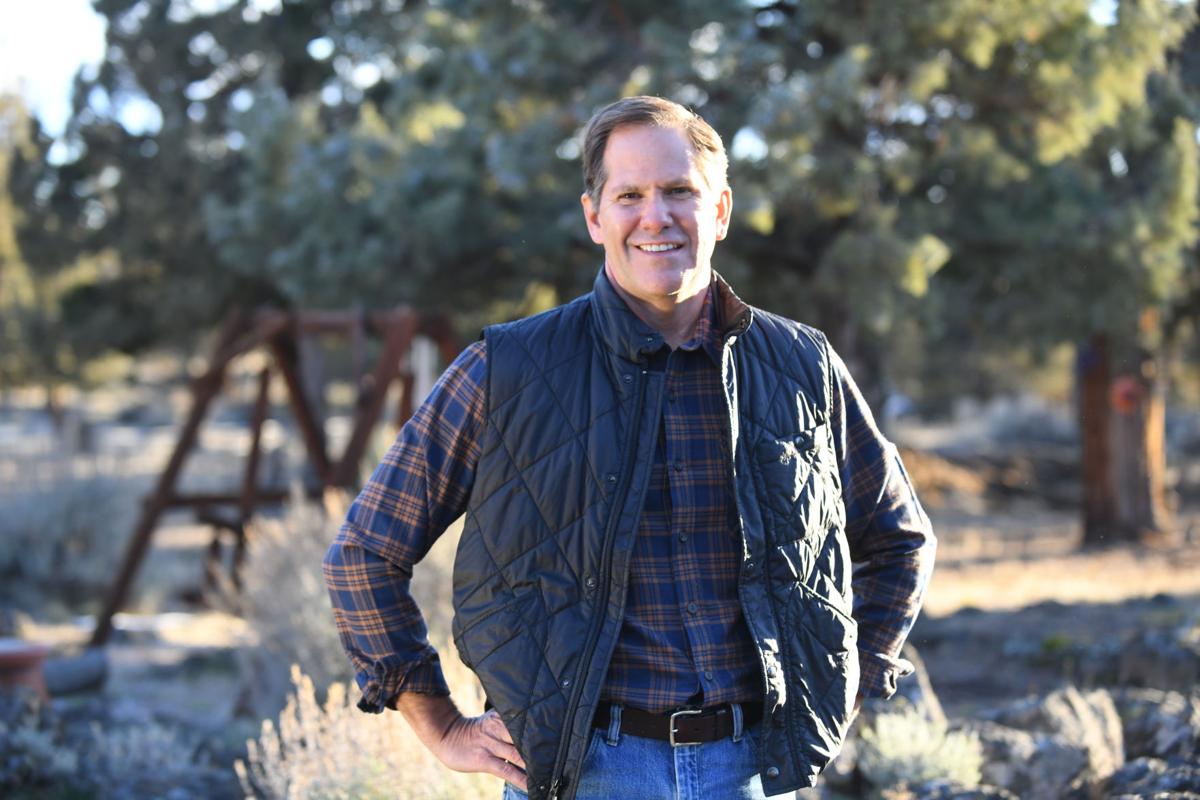 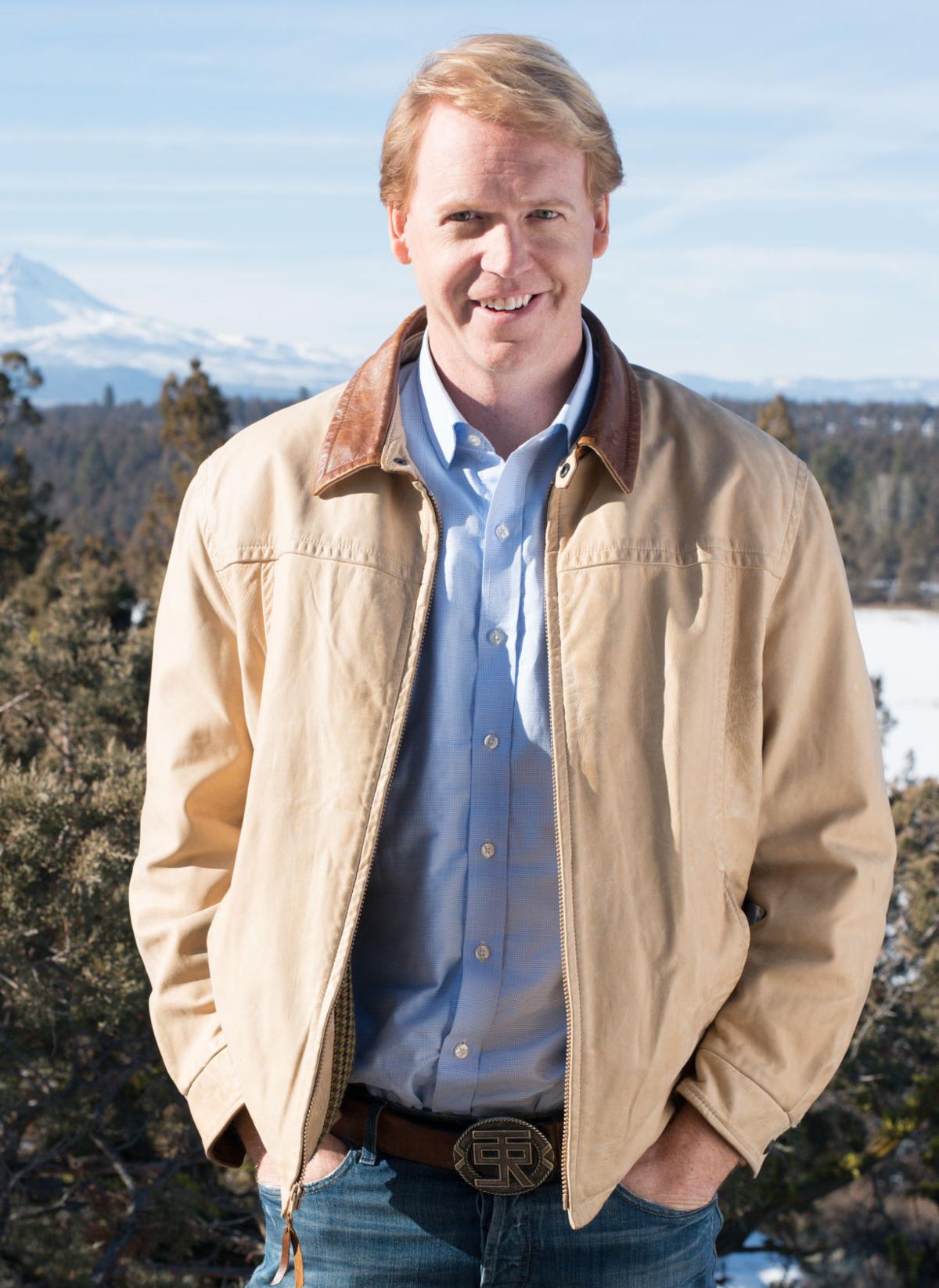 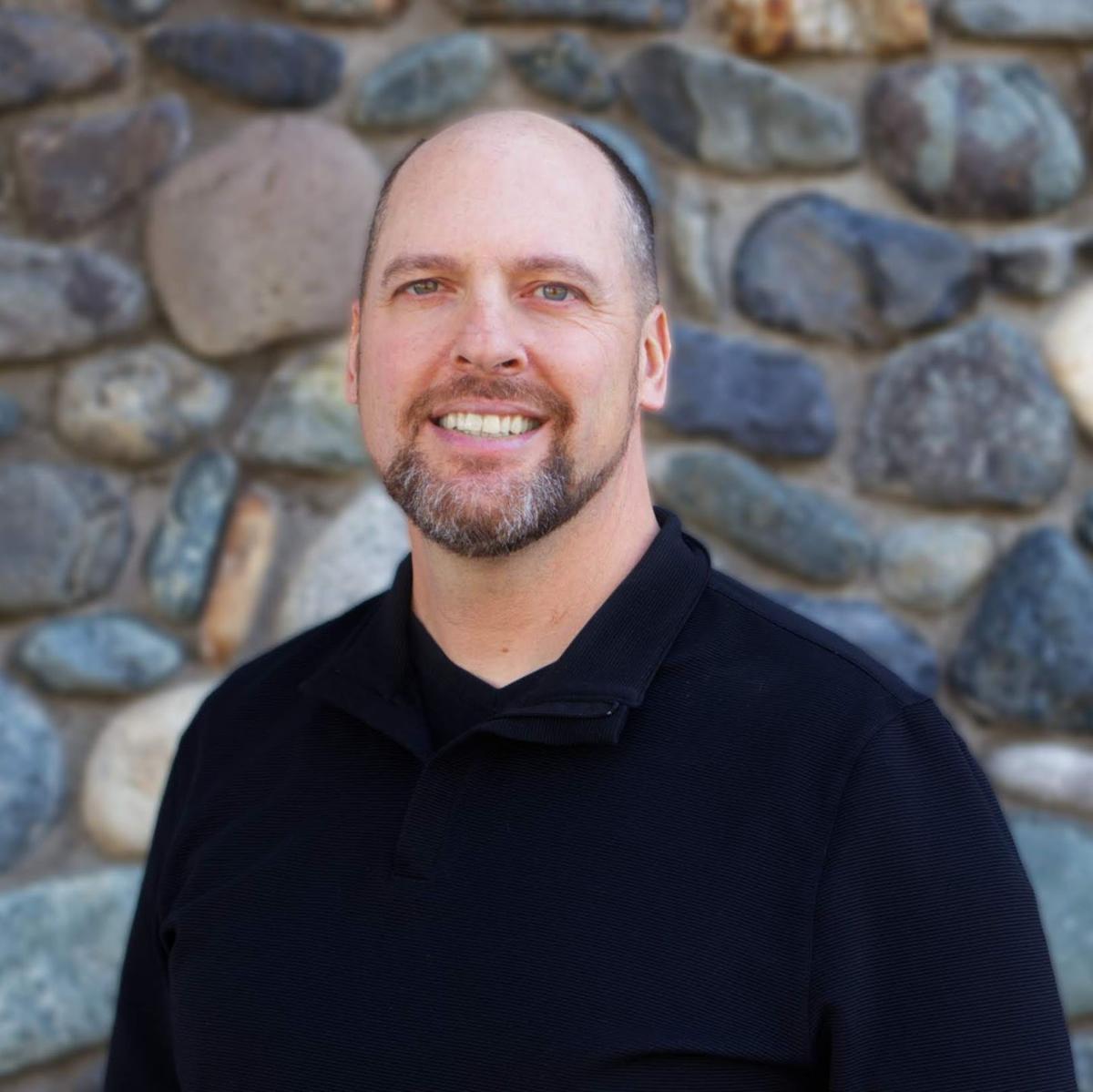 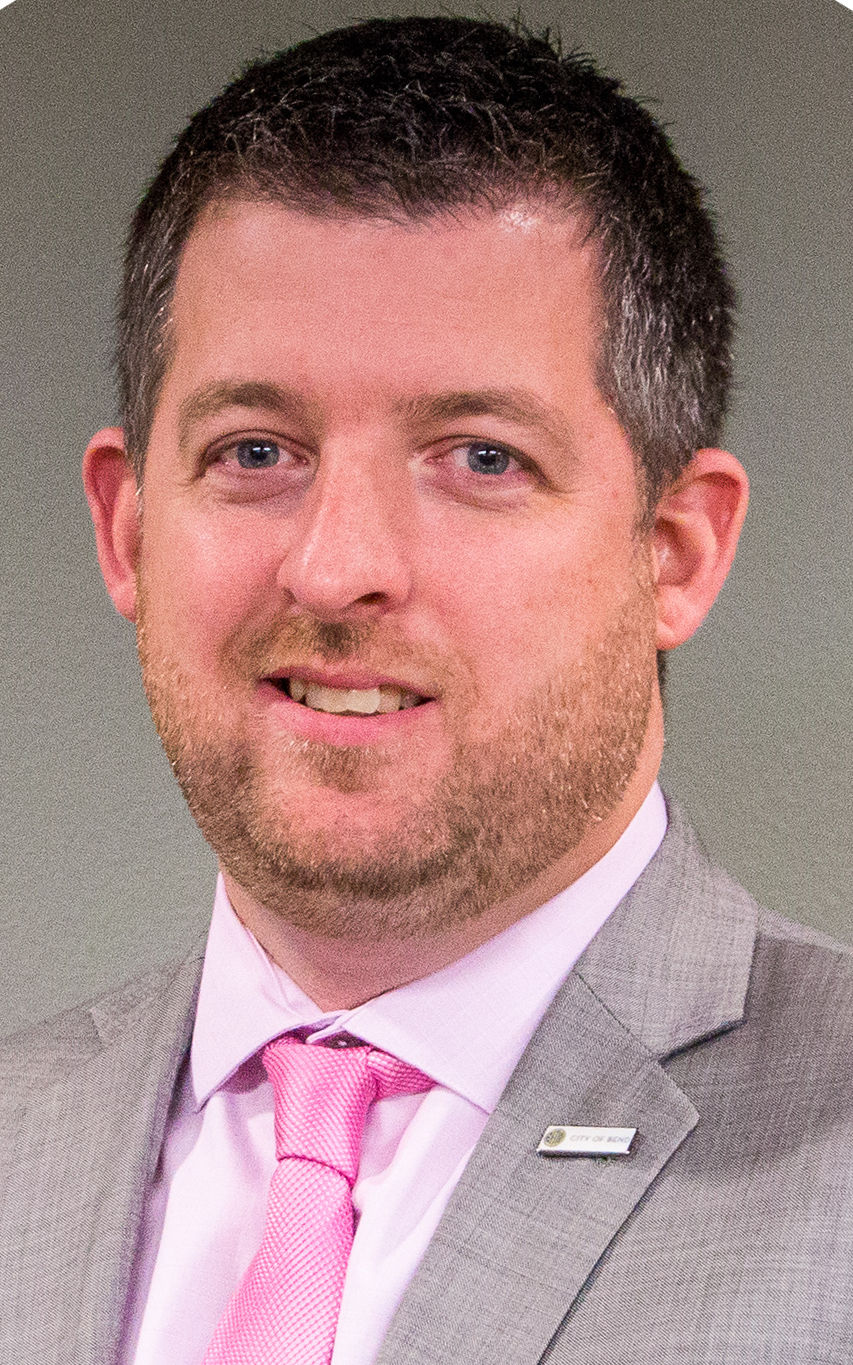 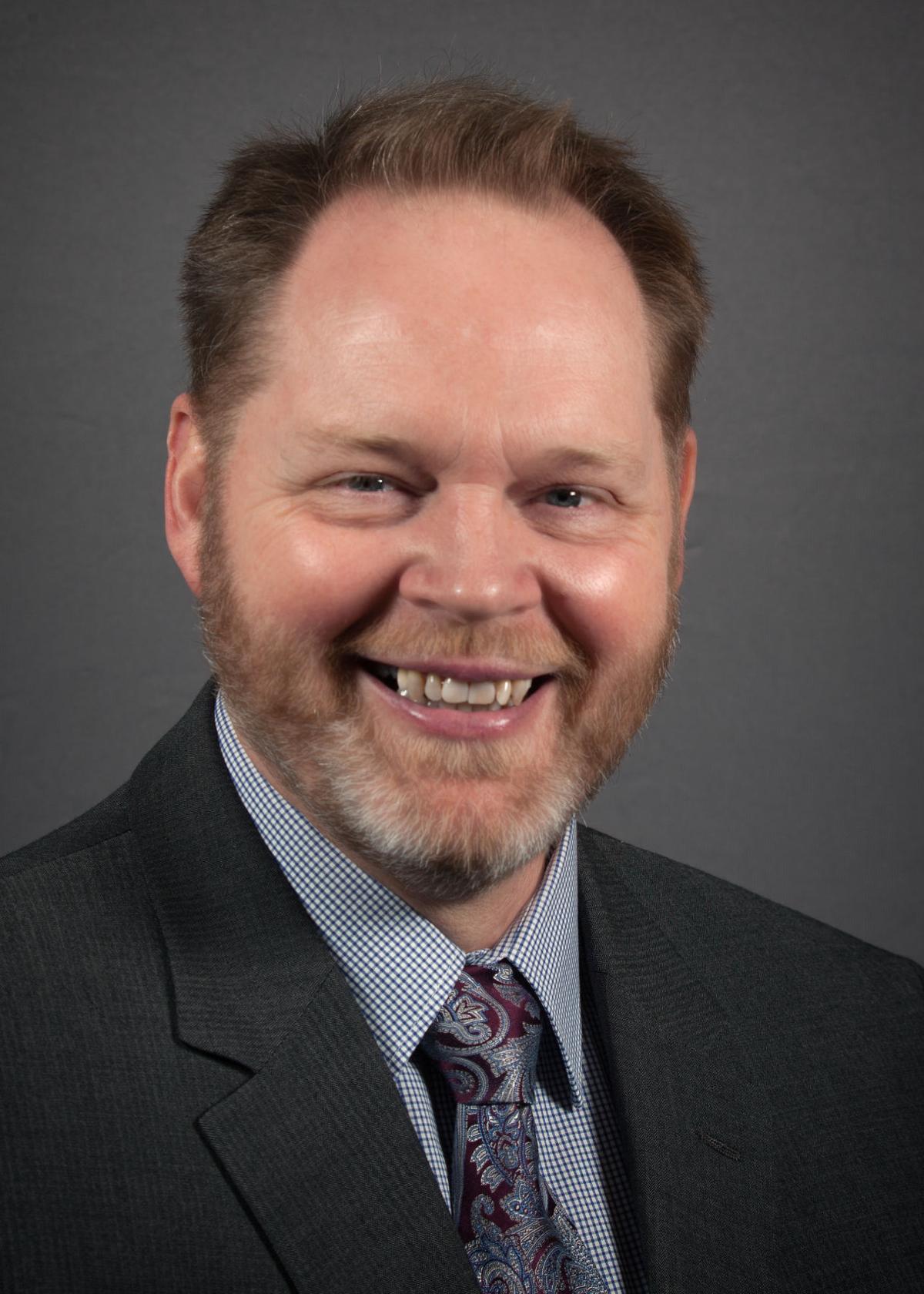 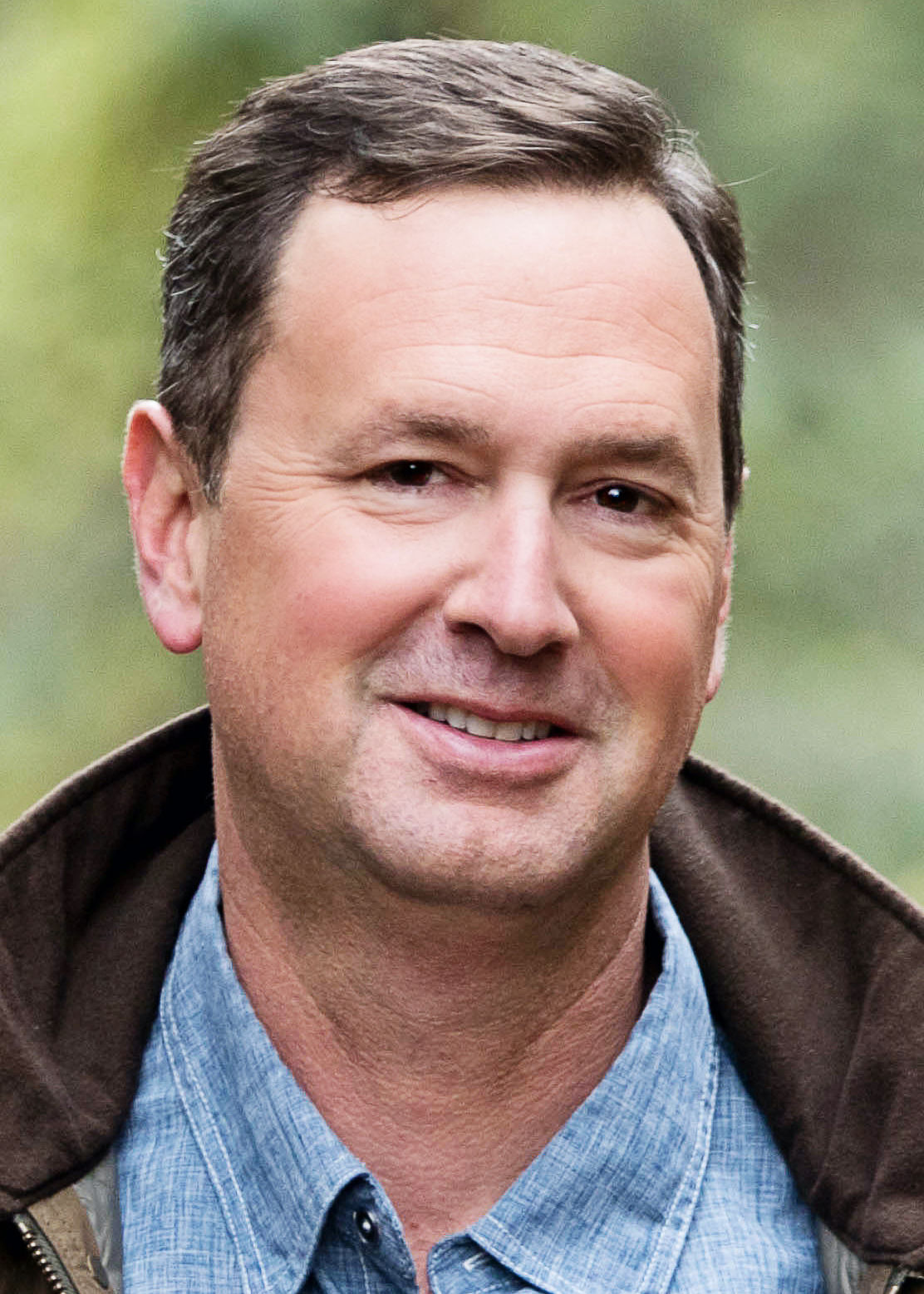 A total of 16 candidates, five Democrats and 11 Republicans, are running for the congressional seat that opened when Republican U.S. Rep. Greg Walden decided not to seek reelection. Walden has served the district since 1998.

Each party’s top vote-getter in the May 19 primary election will advance to the general election in November. The candidates represent all corners of Oregon’s 2nd Congressional District, which covers all of Eastern Oregon and the Medford area.

At the forum Saturday — hosted by EO Media Group and livestreamed without an audience due to the COVID-19 pandemic — the seven candidates shared their views on a range of topics such as health care, the economy and the country’s response to the pandemic.

Each candidate agreed rebuilding America’s economy from the COVID-19 crisis is a top priority.

Atkinson, 49, a business consultant from Central Point who served in the Oregon Legislature for 14 years, said local communities should be able to decide when to reopen businesses and lift social distancing guidelines.

“I believe the decisions should be made locally, and the governor should allow us to do that, and people should be allowed to go back outside,” Atkinson said.

Atkinson also took time at the forum to highlight issues facing military veterans, whom he said are an overlooked population. He said he’s dedicated to making sure veterans have the services they need.

“It’s an issue that is constant, and for me that will be a priority,” Atkinson said.

Bentz, 68, an Ontario farmer, attorney and former state representative, said it is important not to open businesses too soon during the pandemic, or people won’t feel safe visiting them.

He described the state’s plan to reopen businesses as a one-size-fits-all approach that doesn’t account for the rural counties with minimal cases of the virus.

“They need to be allowed to go forward more quickly,” Bentz said.

The candidate who wins will need to travel through the district to find out exactly how the virus affected residents, Bentz said.

“Let’s go out and find out what people need,” he said.

Buehler, 55, an orthopedic surgeon who represented Bend in the state House until an unsuccessful run for governor, said he has a set plan to address the district’s recovery from the virus.

He calls it the five Ts: Trim the data to find any areas with a cluster of cases. Have the capability to test people and to treat people. Trace people who may have contacted someone with the virus. And toggle back and forth between more and less social distancing.

“I would love to go to Washington, D.C., and help implement that kind of plan,” Buehler said.

Buehler said he is suspicious of the virus’s origins in the Chinese wet markets and would support Congress calling for an investigation.

“We need to hold China and the World Health Organization accountable for what happened here,” Buehler said. “We need a full scale international investigation to determine exactly how this virus started.”

Crumpacker, 41, a commodities trader from Tumalo, said his main goal is to reopen an economy shut down by the pandemic.

“We need to get people back to work,” Crumpacker said. “That is critical.”

An important part of supporting the U.S. economy is making sure medical supplies are made domestically and not overseas, Crumpacker said.

“We are seeing the impact of the last few decades of outsourcing,” he said. “We need to bring them back.”

Fager, 48, a La Grande resident and manager of a commercial radio station, was the 11th and last candidate to file for the election. Fager wanted to join the race to support people in the middle class whom he personally relates to, especially through the pandemic, he said.

“We want candidates that are fluent in middle class reality,” Fager said.

As a former wildland firefighter, Fager said he would like to see better forest management practices that help prevent wildfires.

“I was a firefighter,” Fager said. “I know what it’s like to stand on the fire line and stand between the fire and the resources.”

Livingston, 42, a real estate broker and Bend city councilor, said he is already working on ways to reopen the local economy in his position as a city councilor.

“I’m the only person that actually is an elected official and who is making decisions on how we are opening our area,” Livingston said.

One way to support the economy through the pandemic is to reduce federal regulations that affect businesses and banks, Livingston said.

“We need to support business,” he said. “We need to look at reducing regulations to get business back up and open.”

Smith, 57, a computer programmer from the small Union County town of Elgin, said the main issue he is focused on is reducing the cost of health care. Smith said there are too few doctors and nurses in hospitals. If more are trained and hired, then people have more opportunities to access health care, he said.

“The reason why our health care costs keep going up and up is there are too few providers and too much demand for their services,” Smith said.

Regarding the COVID-19 pandemic, Smith described the government’s response as a complete overreach that caused unnecessary strain on the economy.

“We have trampled upon people’s civil liberties in the process,” Smith said.