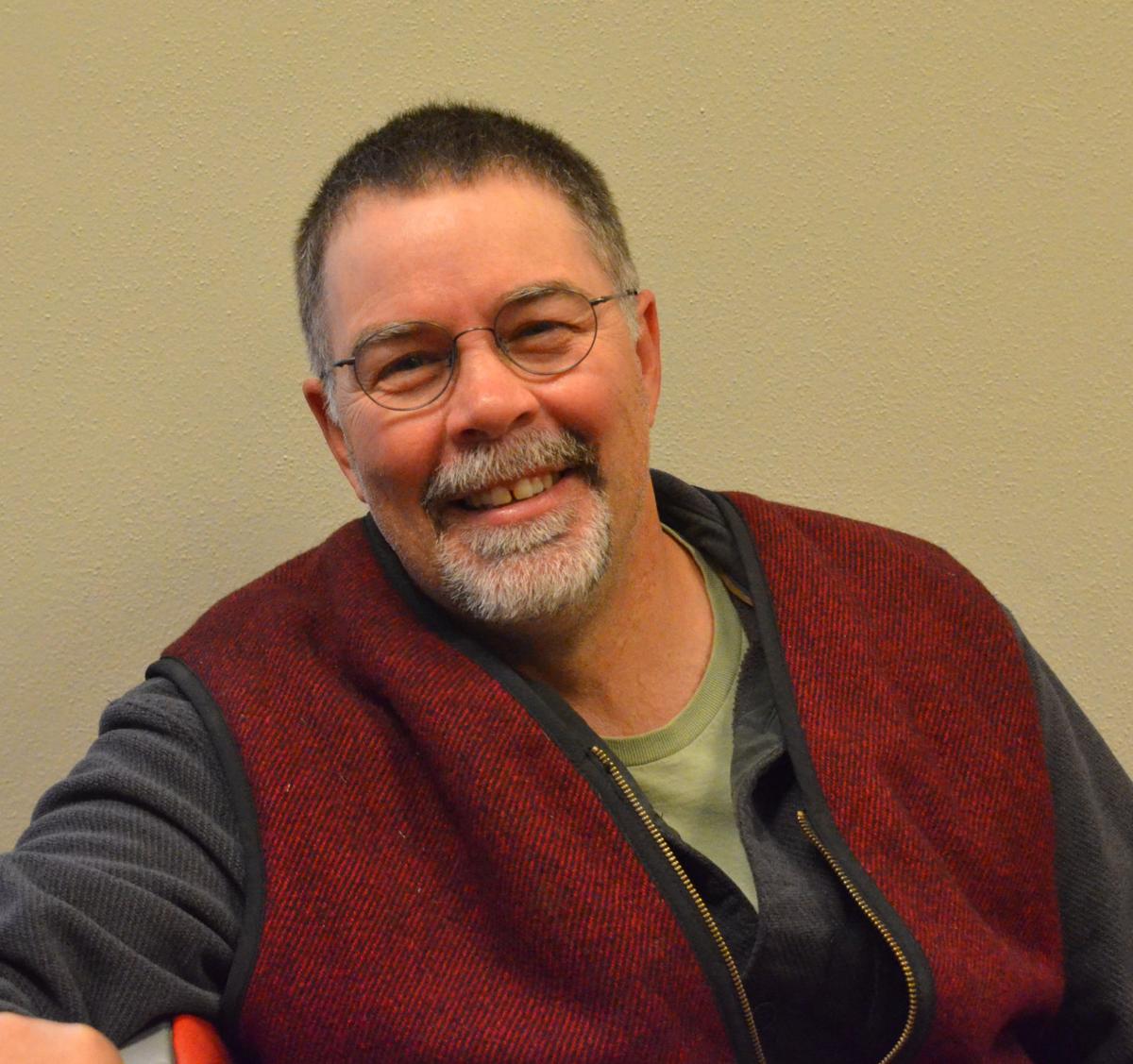 The Eagle/ Richard HannersSam Palmer won the 2018 race for Grant County Commissioner with about 54.3 percent of the votes. 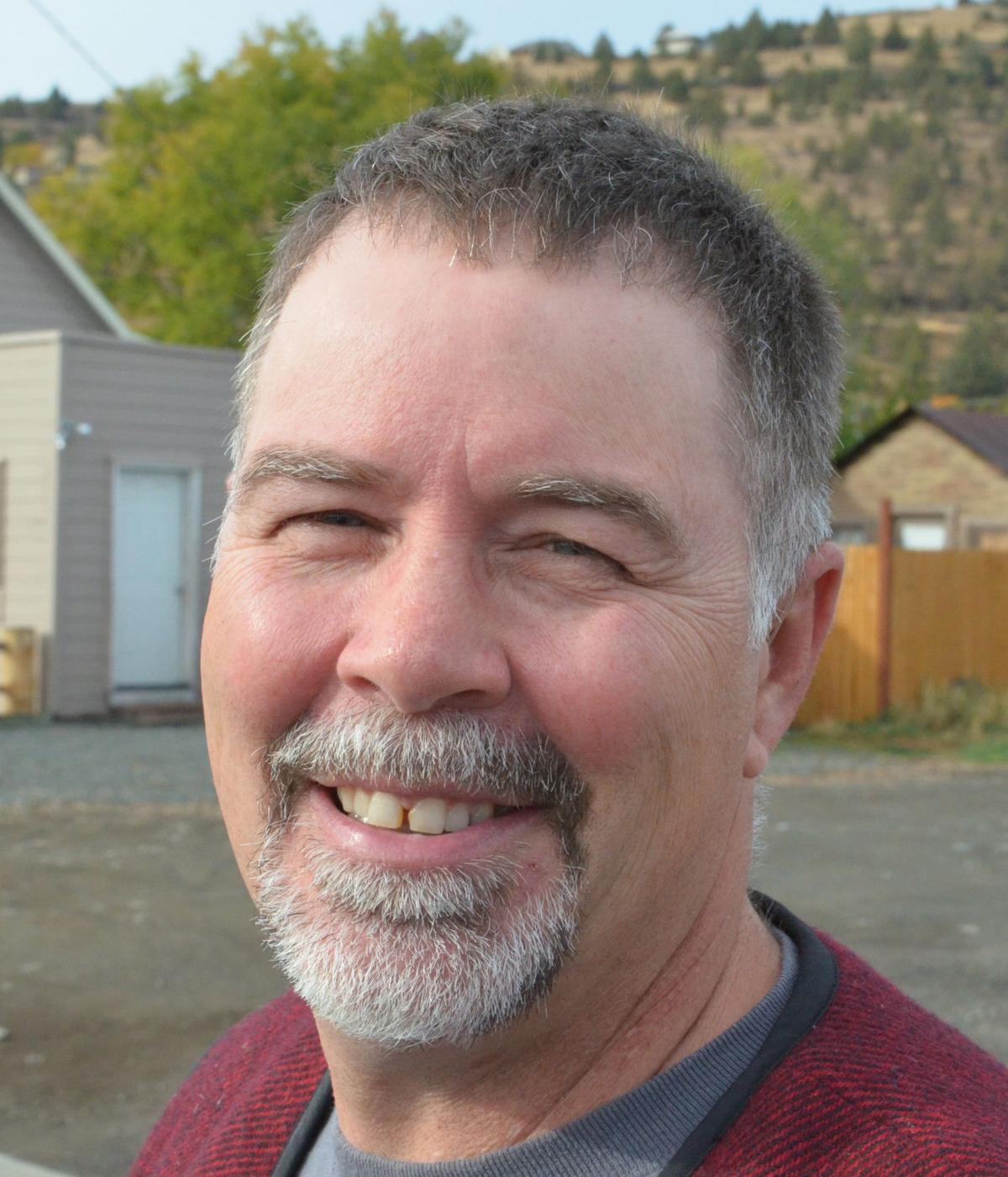 The Eagle/ Richard HannersSam Palmer won the 2018 race for Grant County Commissioner with about 54.3 percent of the votes.

Sam Palmer has been elected as a Grant County commissioner.

Palmer received 2,027 votes (54.3 percent) over candidate Gordon Larson, who received 1,687 (45.2 percent), according to the final unofficial election results released by County Clerk Brenda Percy, who will certify the results by December.

He said he’s talked to the mayor of John Day and officials at other cities across the county and received their input on what their needs are.

His attention to Grant County news has changed since he won election. Palmer said he feels the need to follow events much closer and to keep his constituents informed, and he’s begun to meet with county department heads.

Palmer will travel to Eugene Nov. 12-16 for an Association of Oregon Counties conference that will offer training for both newly elected and current county officials. Grant County Judge Scott Myers and Commissioner Jim Hamsher will also attend the conference, he said.

Palmer said he wants to see the natural resource advisory position established. When it comes to filling committee positions, his interest is in industry, which in these parts means serving as a liaison with ranchers and farmers, he said.

With the Malheur National Forest Plan in the objection phase, Palmer said he’d like the county to be more actively involved according to the coordination principles outlined in federal law. Some changes in the Forest Plan were not made until after the comment period ended, so the plan’s revision process is far from over, he said.

Palmer plans to retire from his job at the hospital in Burns around Dec. 3, 2019, when he turns 55 and can draw full retirement pay. Rob Raschio has offered to step down early as appointed commissioner to make room for the new commissioner, but Palmer said that would depend on Raschio’s workload as the county’s public defender.

Palmer thanked the public for their votes. He said he would listen to what they say and, with their support, make Grant County a productive community.

How to fight the holiday blues this year