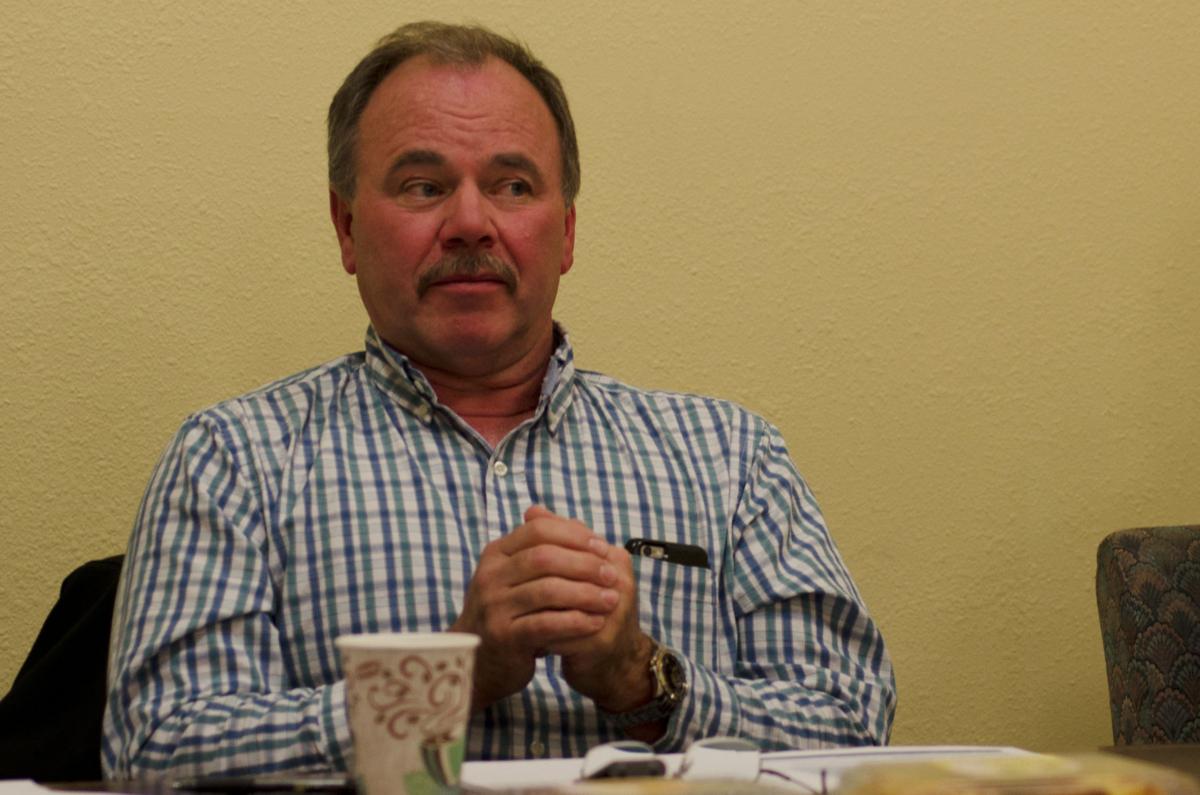 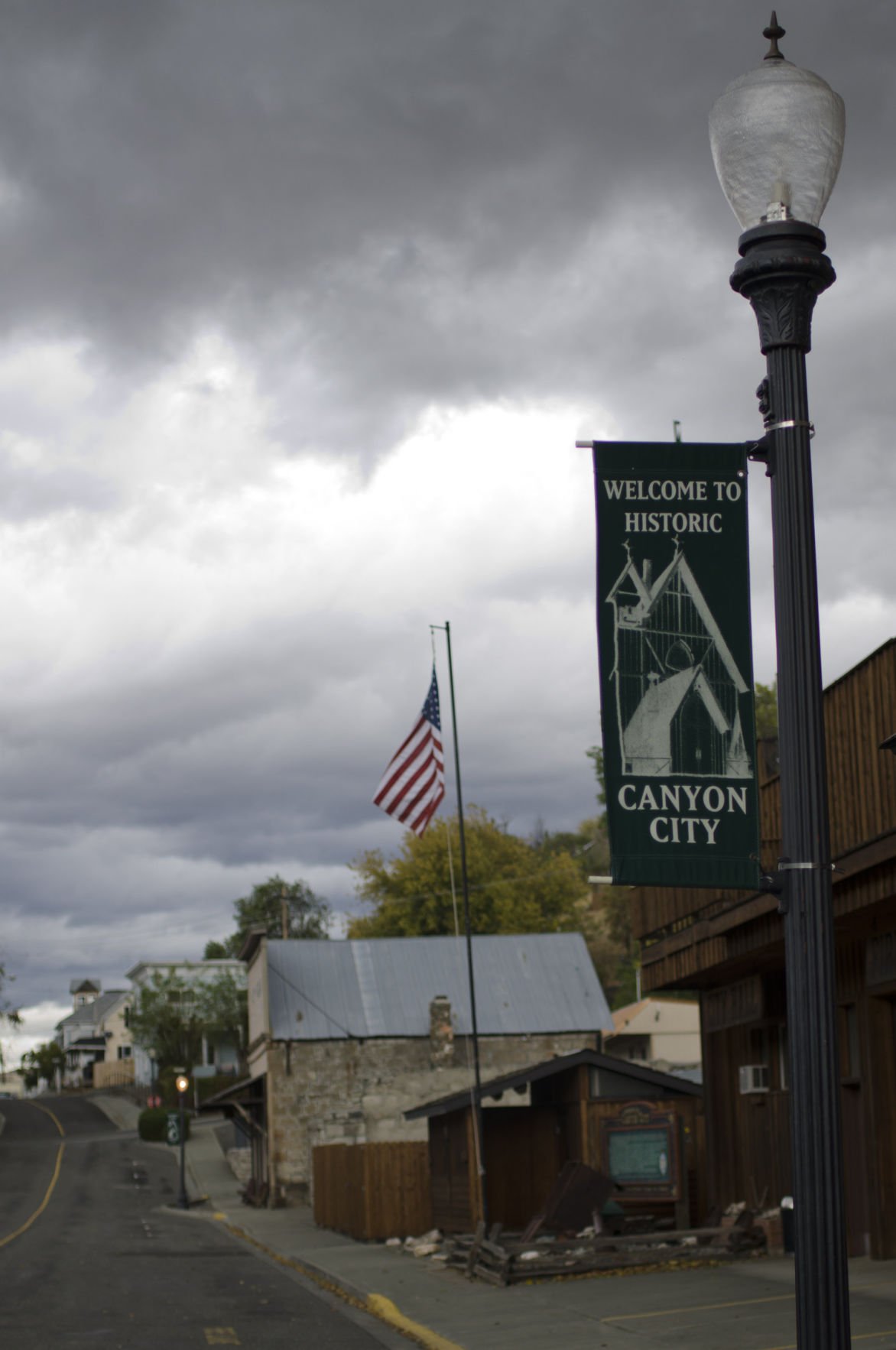 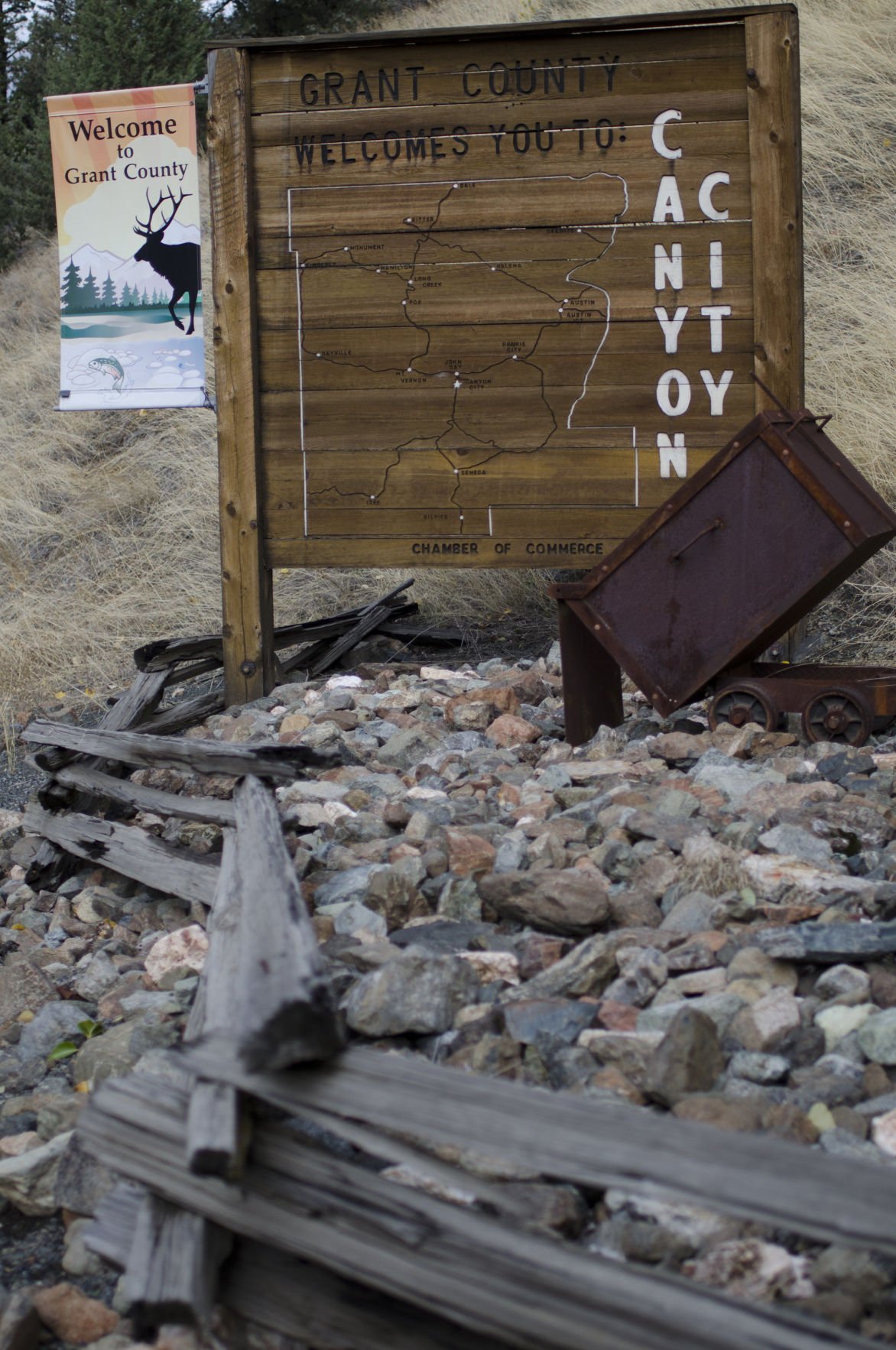 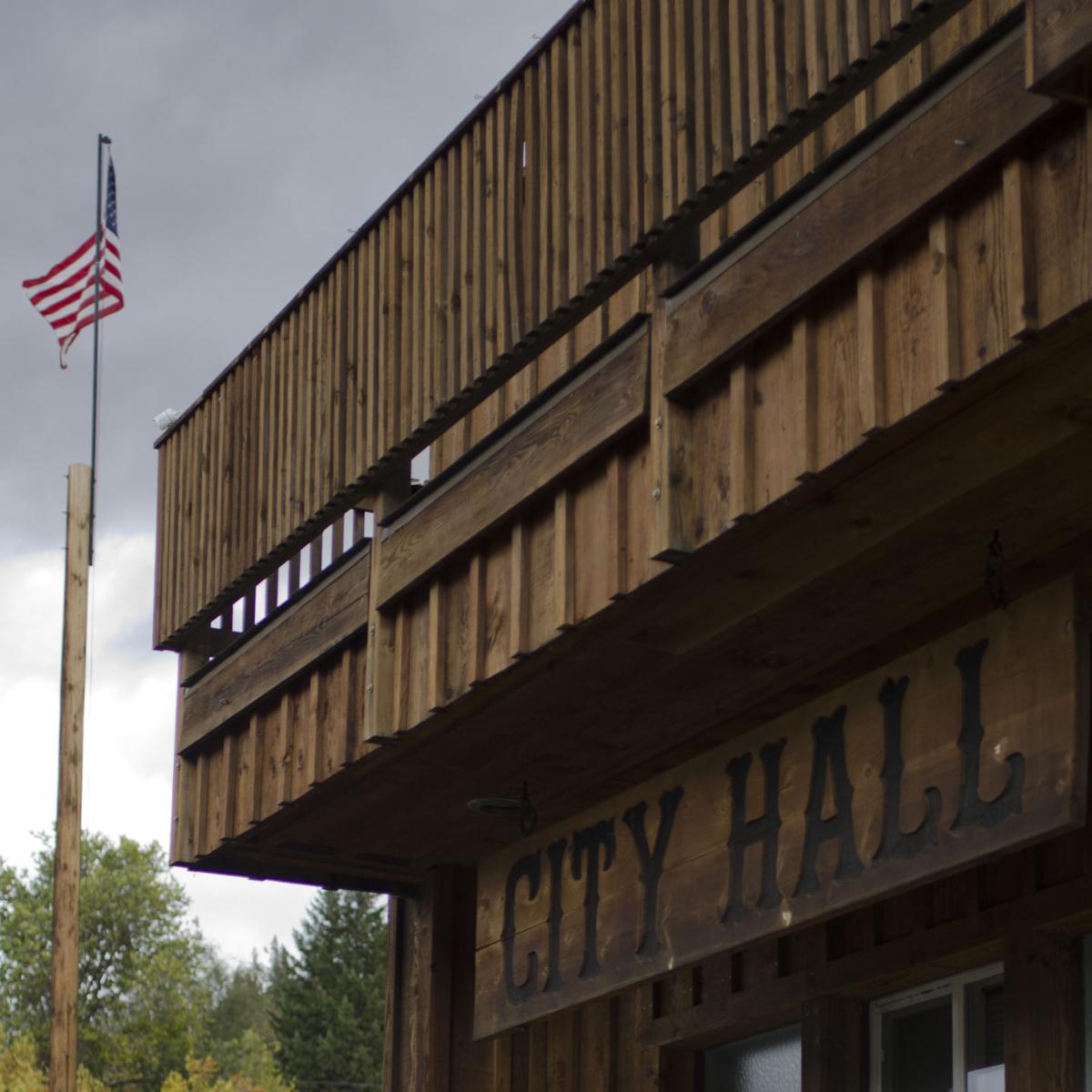 The Canyon City City Council during a meeting Tuesday, Oct. 18.

The Canyon City City Council during a meeting Tuesday, Oct. 18.

Canyon City has been paying considerably less than John Day has been billing for sewage treatment since July.

John Day had budgeted to receive roughly $68,000 from Canyon City this fiscal year but is expected to receive only $38,928 if current payments continue, according to John Day City Manager Nick Green.

Canyon City was expected to contribute about 25 percent of the total cost of operating the plant and has instead been contributing roughly 15 percent since July. So far, for the 2016-17 fiscal year, Canyon City has also not paid for amounts billed for overhead police and motor pool expenses connected with running the wastewater plant or the contingency fund in place to cover emergencies related to the plant, according to Green.

Canyon City Mayor Steve Fischer explained the reduction in payments stemmed from a feeling of frustration that they felt they had 25 percent of the responsibility of paying for the plant but none of the ownership. Fischer asserted the reasoning for the larger bills had never been made clear to them, and they felt like they were being treated as the “red-headed stepchild.” He said Canyon City would be willing to work with John Day to reach an agreement, but the city wanted a fair and transparent deal.

The Canyon City City Council minutes from the July 19 meeting confirm the city passed a resolution to “remove the motor pool, police and contingency line-items and to pay 15 percent of the remaining balance.” The minutes state Fischer said the city would be willing to pay 11.5 percent, which is how much he said the city actually uses, plus an added 3.5-percent premium for John Day owning the plant.

The cleaning of the wastewater treatment plant’s anaeorobic digestor, a $56,000 expense, may have been the tipping point for Canyon City — an expense that contributed to a more than $12,000 increase to Canyon City’s bill this fiscal year.

The public works committees for John Day and Canyon City met jointly in February to negotiate an agreement to replace the one that would expire on June 30, but a new agreement was never signed.

The Canyon City council members have also been looking into creating a separate wastewater treatment facility, but Fischer admitted the plan was still in its infant stage. Council members said they were intrigued by Green’s idea of incorporating a revenue-generating hydroponic plant into the wastewater system and expressed gratitude for all the hard work he has done, though they raised questions about Canyon City’s involvement in the new venture.

At previous John Day City Council meetings, Green said Canyon City’s resolution to reduce its payments was not binding to John Day as the service provider. He compared the issue to phone service and said he did not get to tell his cell phone provider what he was willing to pay, only that he had the option of using their service if he paid the amount required.

“Under no circumstances should the city of John Day subsidize Canyon City’s wastewater treatment,” Green said in a statement.

Green said Canyon City did not notify John Day of the change in payments and merely began paying smaller amounts.

“I think their way of telling us was childish,” John Day City Council President Steve Schuette said. “As a matter of fact, it makes me upset they even thought that would do anything.”

He expressed interest in billing Canyon City the unpaid sum of their bills with interest.

The council members also discussed simply halting treatment of Canyon City’s wastewater. While Green admitted this was an option, he said there were more diplomatic solutions.

Green plans to deliver an analysis of a proposed wastewater rate structure to the John Day City Council during the Nov. 8 council meeting.

Feds: Iran and Russia have interfered with presidential election

Clapper: America is a 'ripe target' for disinformation