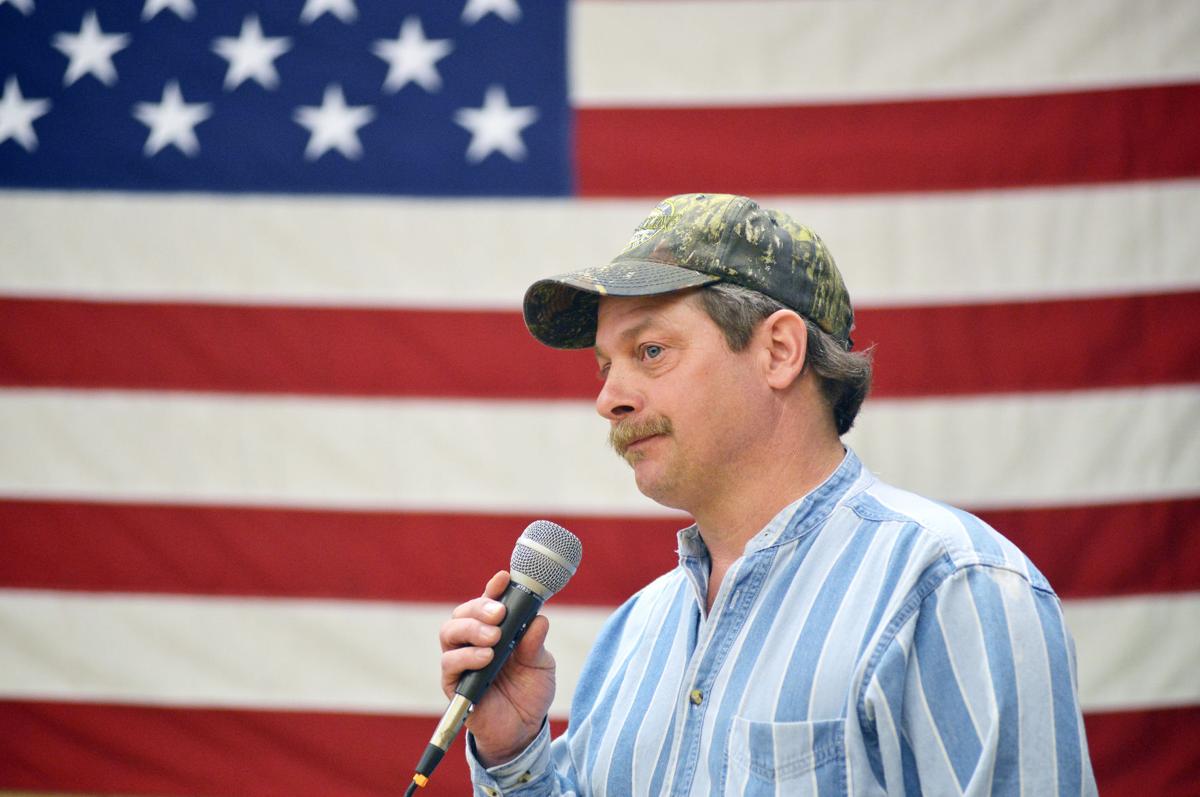 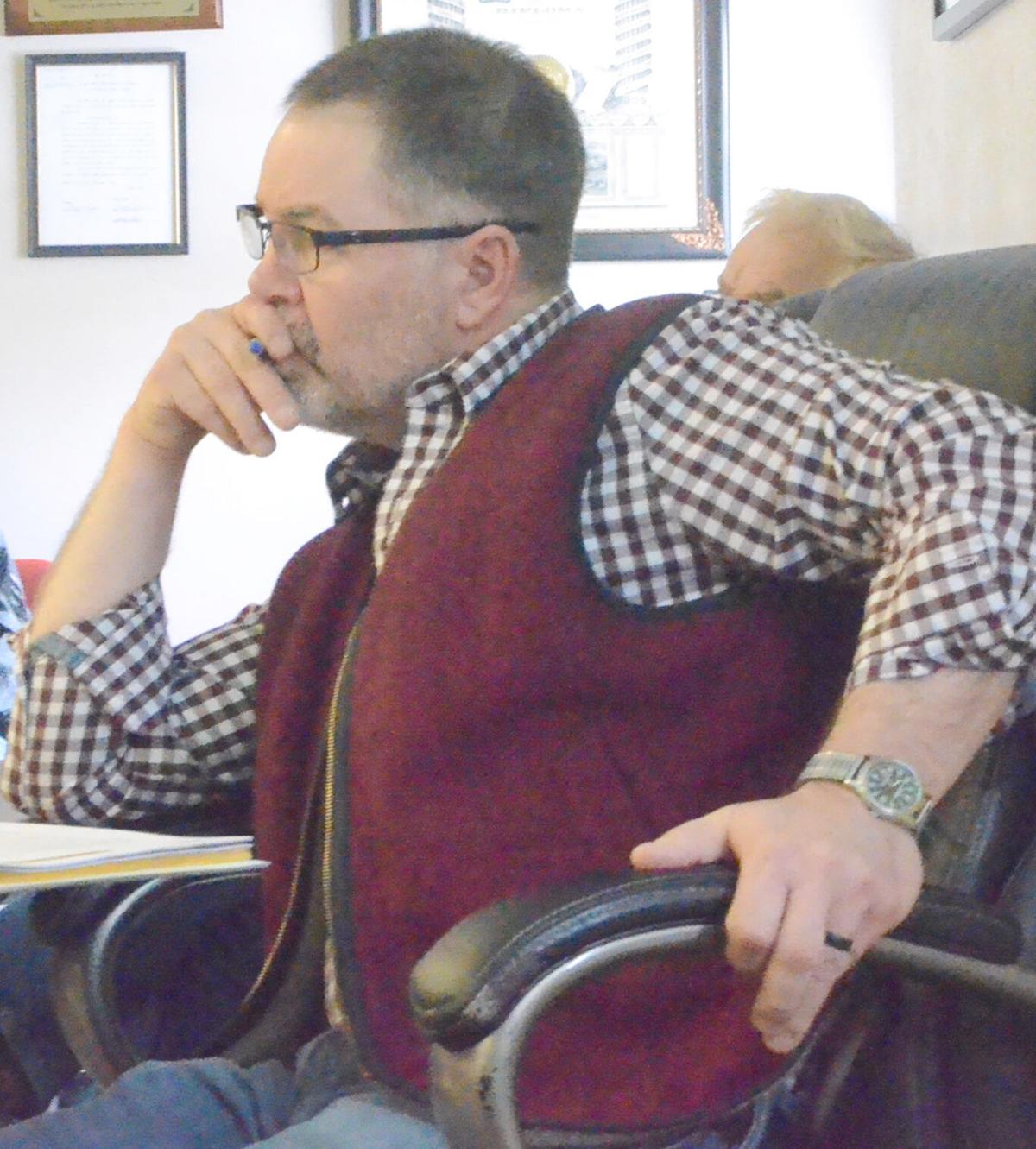 Should the court approve, the fund could resume paying out aid to Black-owned businesses and their families, and as part of the settlement, the state would pay an undetermined sum to non-Black applicants who had applied for help from the fund last year, according to a proposed settlement agreement filed March 12 in U.S. District Court in Pendleton.

Under the terms of the settlement agreement, Great Northern would receive $45,000, plus up to $186,000 in fees for its attorneys.

The settlement proposal noted that $25,000 of the logging company’s payout would be for COVID-19-related expenses listed on its grant application, while the additional $20,000 would be its service award as the lead plaintiff of the class-action lawsuit.

Applications that were submitted on time by business owners who are not Black will be automatically considered for funding through the grant program unless they opt out of the class action settlement, according to the settlement.

Houpt declined to comment Friday, and Palmer did not immediately respond to the Eagle as of Friday. Palmer told the Eagle in December that he was not involved in the lawsuit.

In a Friday press release, the Oregon Cares Fund said, amid mounting legal challenges, the fund offered to deposit with the court the remaining $8.8 million it had not distributed, after distributing $49.5 million to nearly 15,600 Black people, their families and their businesses.

If the court approves the settlement, $5.3 million of the funds deposited with the court will be immediately released, and can be dispersed to eligible applicants who have been waiting for grants. The remaining $3.5 million will continue to be held.

Great Northern — the original plaintiffs in the case — joined with Salem electrical contractor Dynamic Service Fire and Security and sought class-action status for the suit, according to a complaint filed Dec. 6.

The state, per the settlement, agreed to use a different pot of money to pay grants to up to 1,252 non-Black applicants that sought funding through the program before Dec. 8, 2020.

An independent third party will determine how much money those newly eligible will receive.

According to the agreement, the applicants must meet the fund’s race-neutral criteria and adequately demonstrate financial loss related to the coronavirus.

According to the settlement agreement, the independent party issuing the funds would apply the same criteria — except for racial self-identification — the Oregon Cares Fund had in awarding claims.

Not all claims will qualify for an award, according to the court document.

By agreeing to the settlement, the court document said, neither side is admitting guilt. The state is settling to avoid “complex, costly and time-consuming litigation and the likelihood of success on the action’s merit.”