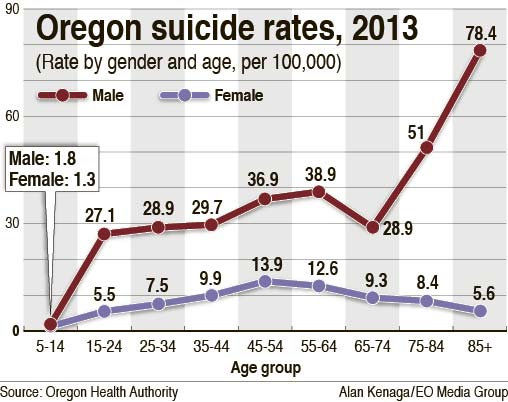 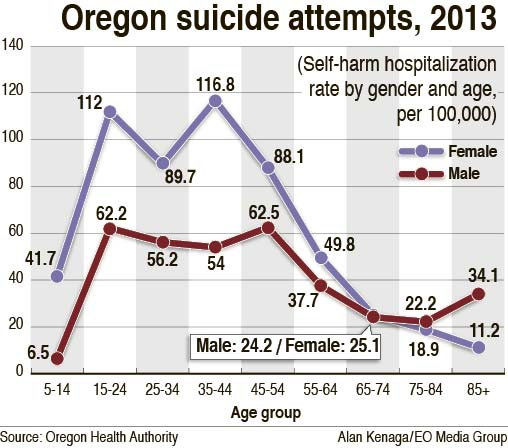 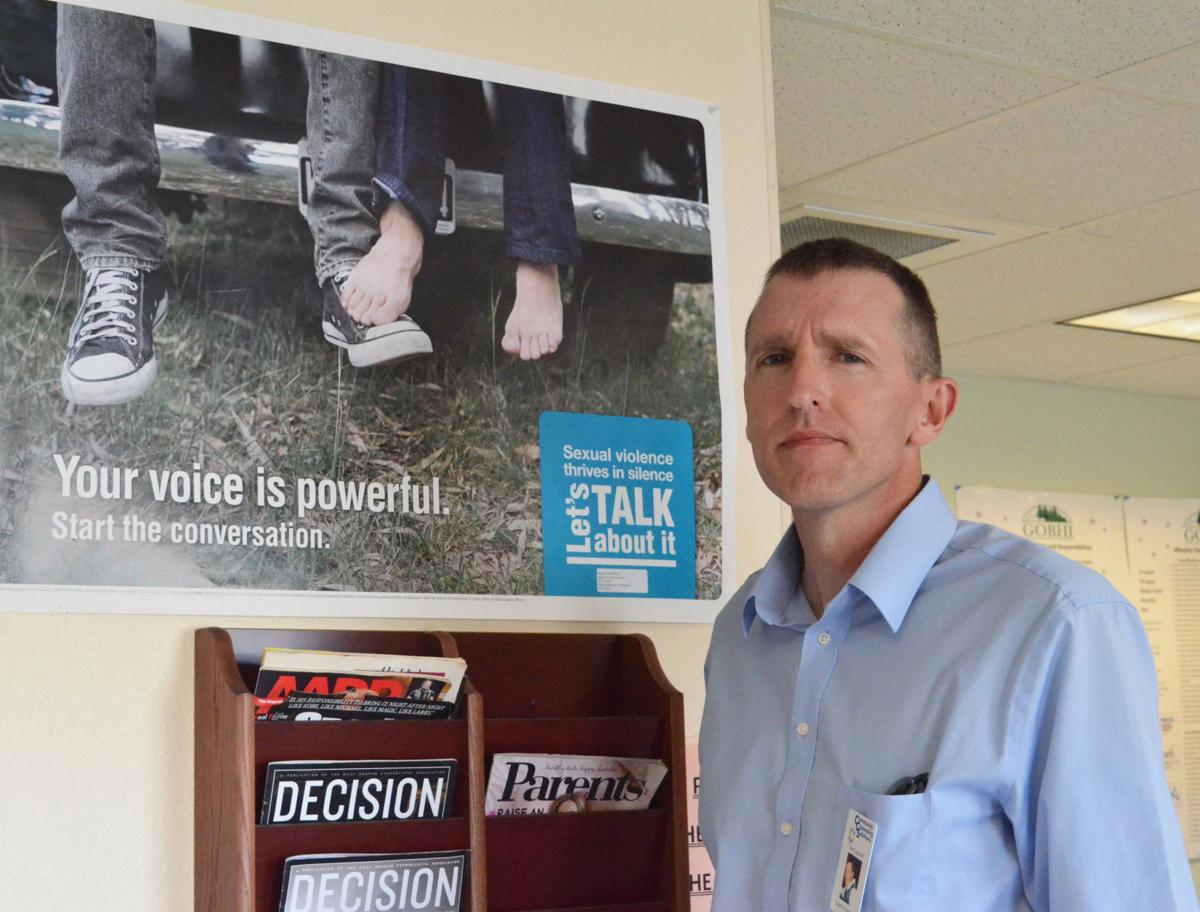 The Eagle/Richard HannersCommunity Counseling Solutions Clinical Director Thad Labhart has been working as a counselor in Grant County for more than two decades.

The Eagle/Richard HannersCommunity Counseling Solutions Clinical Director Thad Labhart has been working as a counselor in Grant County for more than two decades.

Editor’s note: This is the second in a three-part series about suicide.

Suicide is a problem that reaches into every demographic category — age, gender and socio-economic class.

According to the Centers for Disease Control, suicide in 2012 was the 10th leading cause of death in the United States for people 16 years and older. About three-quarters of the suicide deaths that year were by males.

The percentage of teen deaths by suicide in Oregon doubled from 2006 to 2015, according to Children First of Oregon. At 38.3 percent, it was the No. 1 cause of death. And while the suicide rate among youths 10 to 24 years stayed roughly the same across the U.S., the rate in Oregon increased by 41 percent.

More than two-thirds of Oregon youths involved in suicide incidents from 2002 to 2012 had cited mental health problems before their attempts. More than a third had been diagnosed with a mental disorder.

Nearly 80 percent of suicides in the U.S. are by men. The cause is typically related to loss of self-esteem due to loss of employment, becoming ill, losing a spouse or partner, an embarrassing public disclosure or fearing loss of control.

In Oregon, the highest suicide rate is for men over 85 years old: 72.4 per 100,000 individuals. For women, the highest rate was for ages 45 to 54. Men in Oregon were 3.6 times more likely to commit suicide than women, according to the Oregon Health Authority. About 25 percent of suicides in Oregon occurred among veterans.

Women accounted for 63 percent of hospitalizations following a suicide attempt in 2013. The highest rate was for women 35 to 44 years and 15 to 24 years of age. About 90 percent of these hospitalizations involved poisoning, such as overdosing. Only 2.2 percent were by firearms.

The final installment of the suicide series will be published next week.