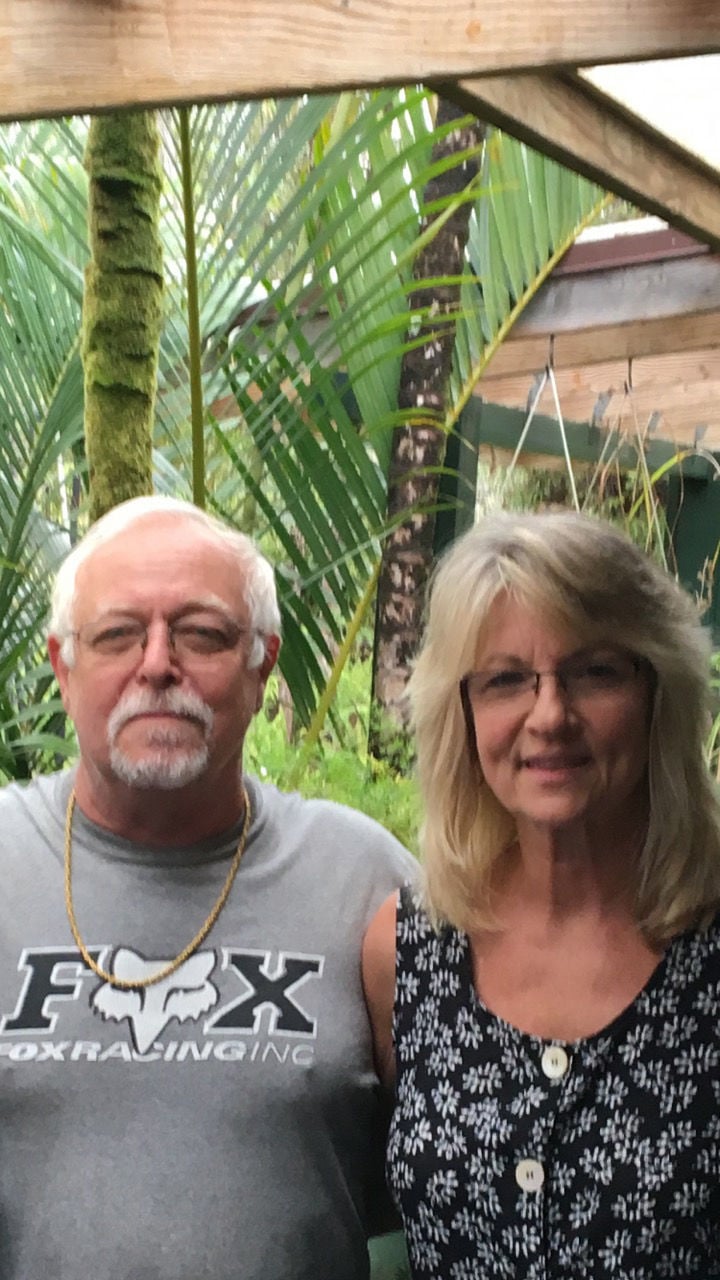 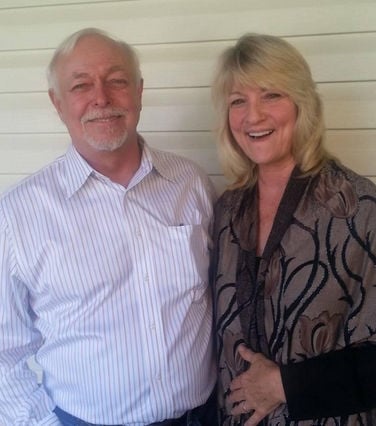 Grant County District Attorney Jim Carpenter said May 20 he planned to prosecute suspects in the murder of Terry and Sharon Smith.

“There are suspects in the case,” Carpenter told the Eagle, “and a substantial amount of evidence that points to the suspects, such that, I will be taking it to the grand jury.”

Carpenter said, as soon as grand juries can meet without social distancing restrictions, he plans to take the case to a grand jury, and he anticipates an indictment.

The couple and their pickup were not found after their home on Nan’s Rock Road between John Day and Mt. Vernon burned down in the early morning hours of July 18, 2018.

The case evolved into a homicide after investigators confirmed DNA samples from remains found in the residence belonged to Terry and Sharon Smith. The pickup was later located in Boise, Idaho.

Carpenter said the Oregon Department of Justice was brought in as a special prosecutor for Grant County, and the DOJ had been directing the investigation and working toward prosecution.

He said, several months ago, Grant County Sheriff Glenn Palmer requested the case back from the DOJ to have it prosecuted in Grant County.

Carpenter said, because of limited resources, he attempted to bring in a special prosecutor, a local attorney whom he declined to name, who initially agreed to take the case but then backed out after receiving the materials from the DOJ.

The case is being investigated by the Oregon State Police and Grant County Sheriff’s Office with the assistance of the FBI Bend office.

“I’ve discussed the case recently with the FBI, and they are assisting the sheriff’s office with a few final steps in the investigation,” Carpenter said.

Grant County Sheriff Glenn Palmer declined to comment in an email on May 14, stating it was “an ongoing criminal investigation.”

Family and friends told the Eagle about the social nature of Terry and Sharon Smith and how unusual it would be for them to disappear for any length of time without communicating with their friends and family.

“The Smiths’ friends and acquaintances all would like to know if there has been any progress in solving this heinous murder,” Lisa Roach, a friend of the Smiths, said in an email. “Any news would be greatly appreciated.”

Timothy Williams, a pastor, who grew close to the Smiths after purchasing a property from them roughly a year before their murder, said he was their “hanai son” — a term used in Hawaiian culture to refer to a family member, though not blood-related.

He said Terry and Sharon saw something good in him and treated him like family. He said they were not just people he bought a house from in an agreement of sale.

“I loved these people,” Williams said. “There’s no reason that you can tell me, or anybody can tell me, they deserved to die like they did.”

Friends and family of Terry and Sharon (Hinshaw) Smith are invited to a memorial service honoring their lives and memory. The service will be …

More than 9,500 migrants living under bridge at US border

These five tips will help you sleep better