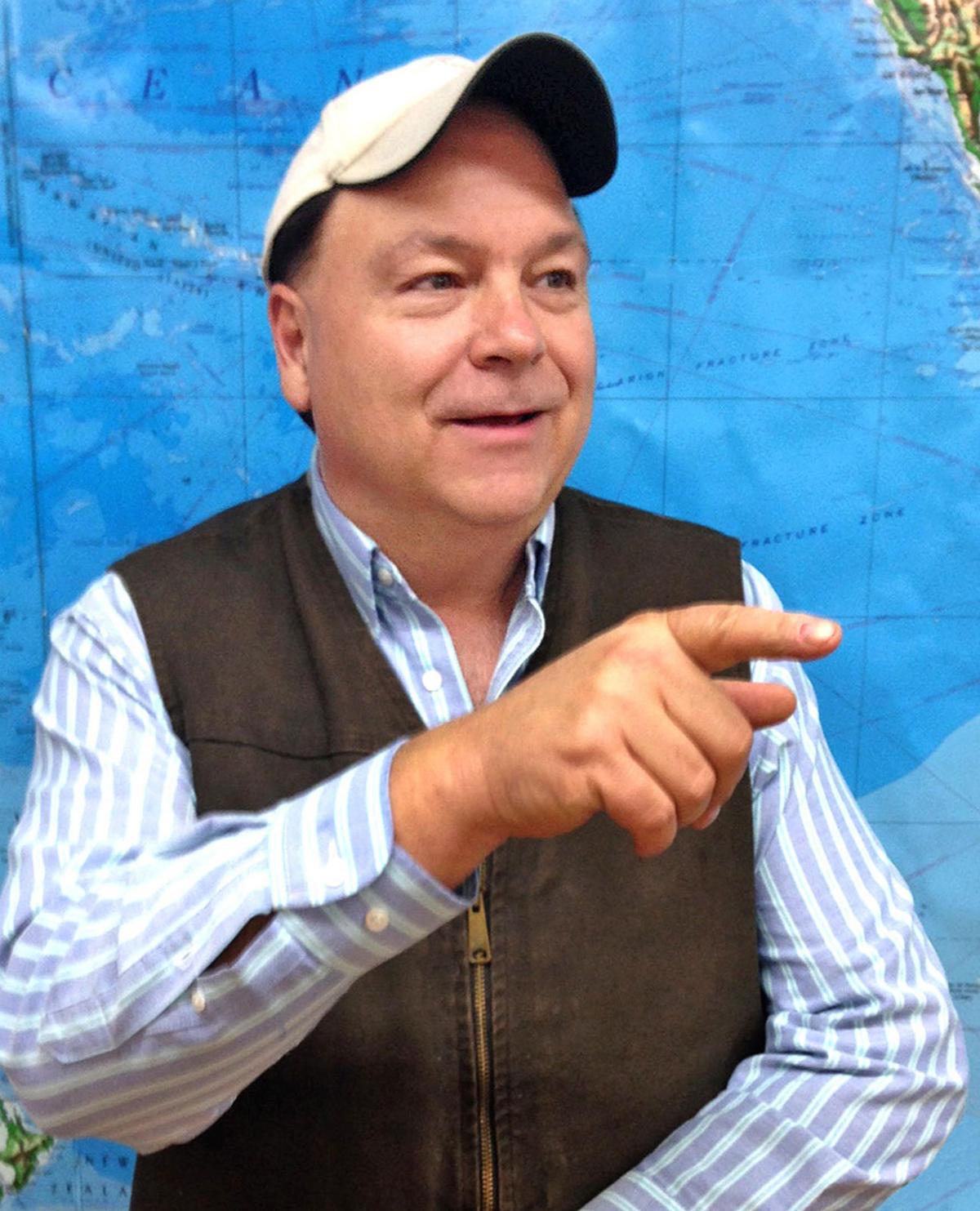 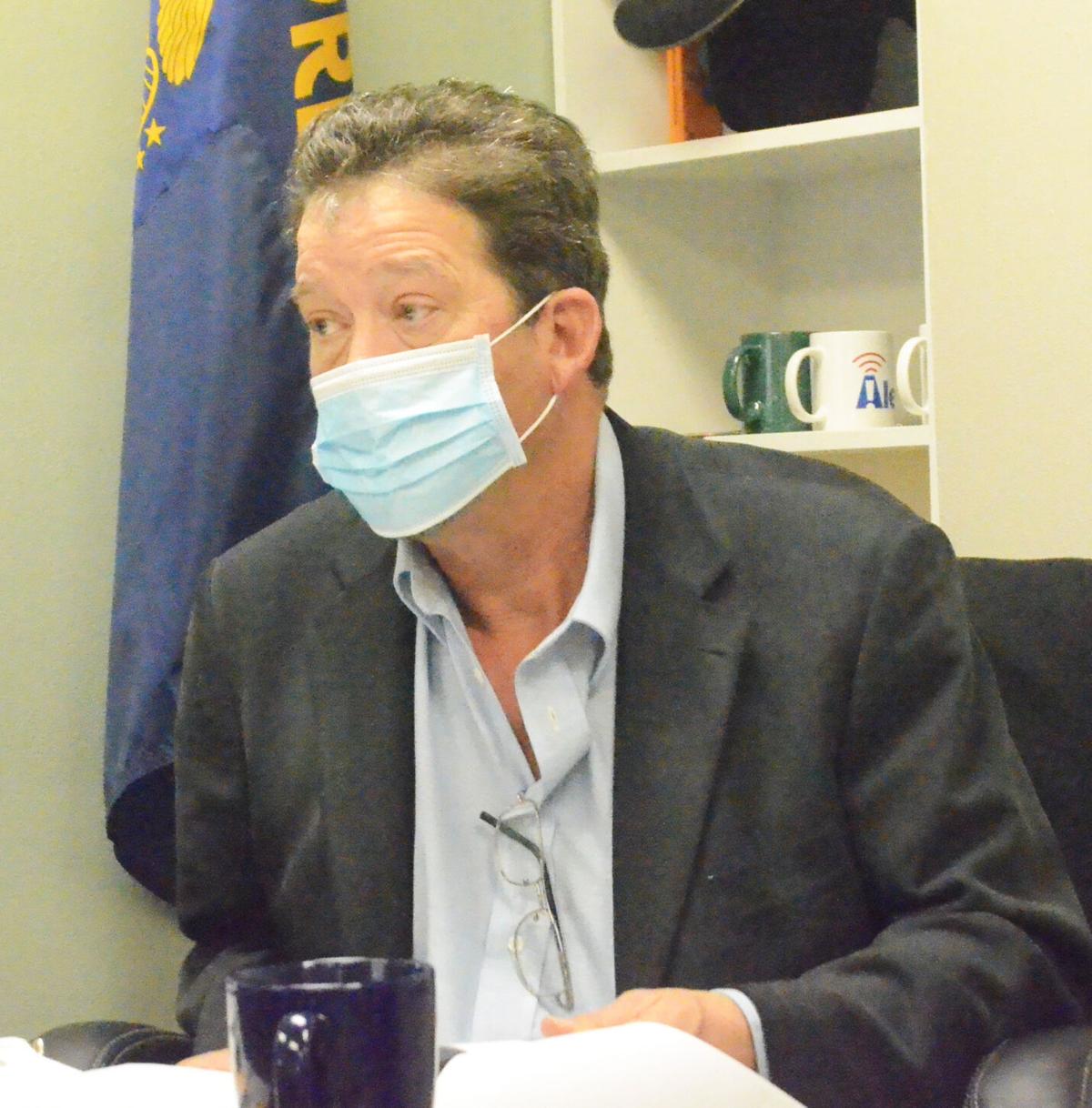 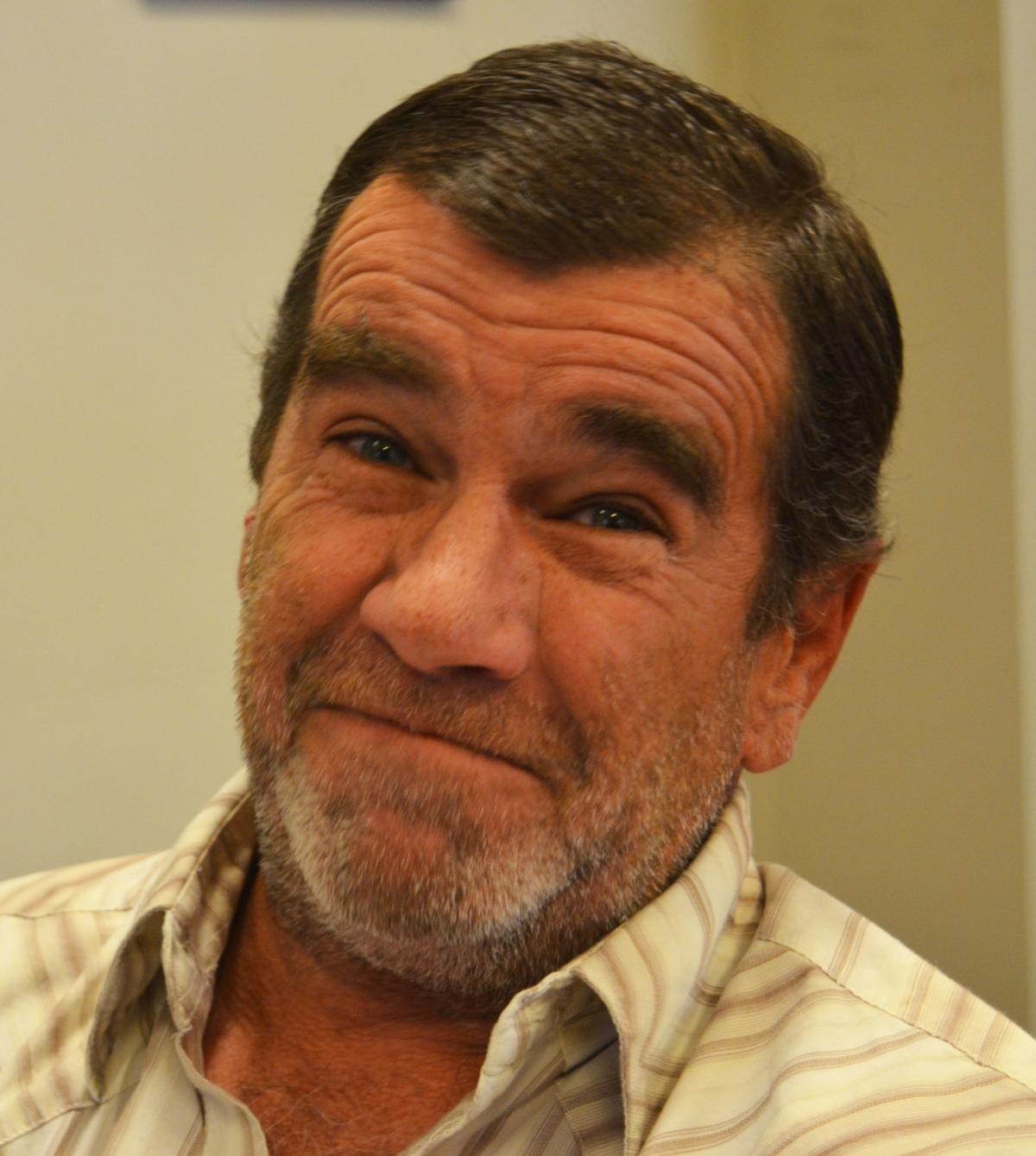 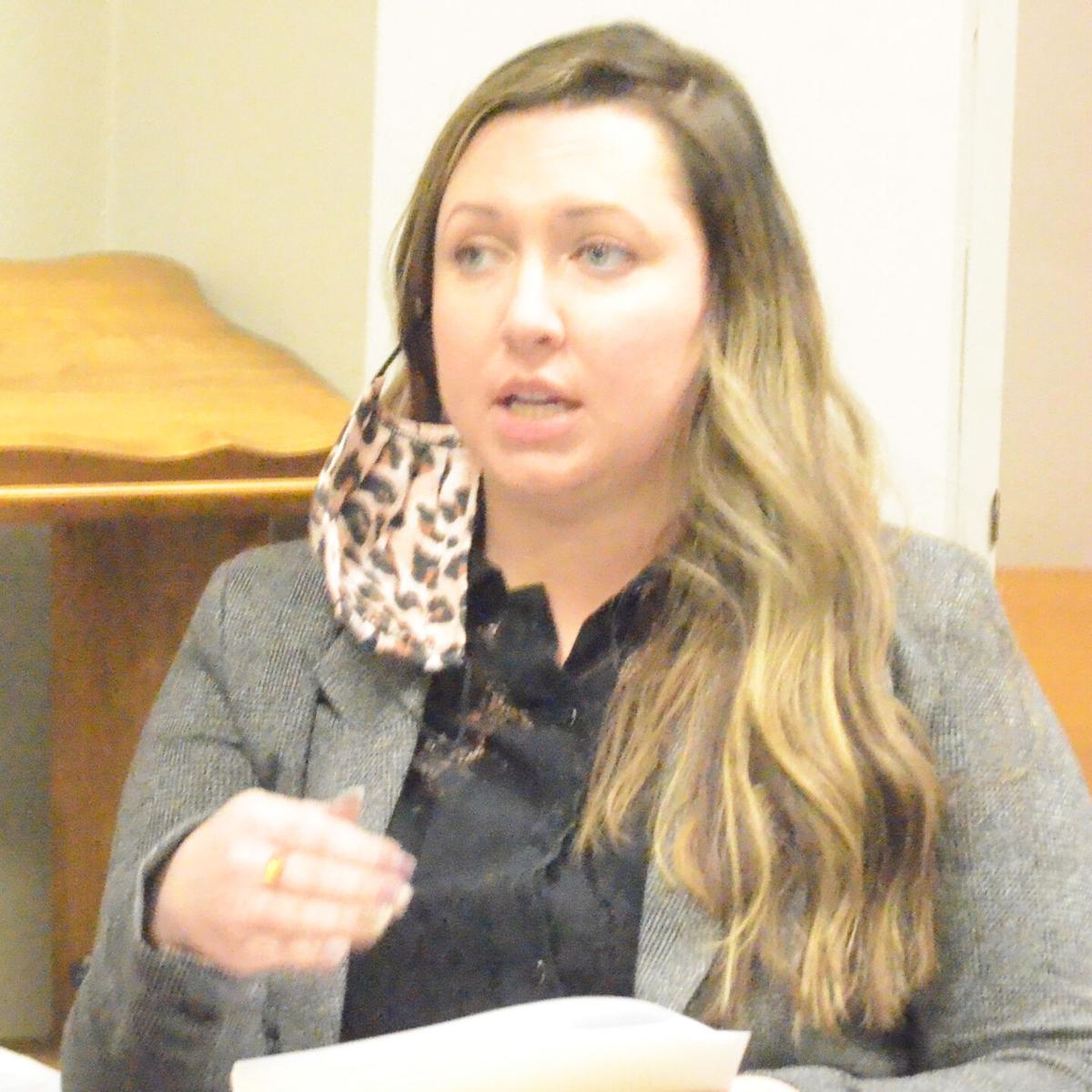 Once the state sends an executed agreement, he said, the county would have an additional $30,000 for coronavirus expenses.

He said the court had not decided how to use the remaining funds from Mt. Vernon and Seneca.

Myers said the COVID-19 relief money is subject to the U.S. Treasury’s spending rules and are not specific to small business.

Along with John Day, Canyon City and the county have nearly completed improving broadband support at Humbolt Elementary School.

Canyon City Recorder Corry Rider said the city planned to improve broadband at Humbolt and did not see a reason to request reimbursement for their part of the project.

County Commissioner Jim Hamsher said the money spent at the fairgrounds benefits other cities beyond once a year for the county fair.

He said the fairgrounds renovation, once complete, will be ADA compliant and available as an Emergency Operations Center or a vaccination center for COVID-19.

Mt. Vernon City Recorder Tami Kowing said the city sent $5,000 back to the county after the city purchased personal protective equipment and cleaning supplies for the city’s businesses and laptops for each city council member and their city employee to meet remotely.

Amanda Born, Seneca city manager, said the city decided to send the $25,000 to the county due to a “lack” of what they could spend the money on by Dec. 31.

Born said they had discussed sending the money to the county if they could not spend the money by the end of the year.

“We tried,” she said. “And we discussed it (sending the money to the county) from the get-go.”

Long Creek Mayor Don Porter said the city had not made a final decision. He said they are leaning toward purchasing personal protective equipment for first responders.

Still, he said the city is being careful on what they obligate the funding toward because they have to submit paperwork for reimbursement, and he wants to be sure the city will get their money back.

He said it is not like the timber money where cities and municipalities received a lump sum and had more autonomy on how they spent those funds.

Hamsher said the county could receive additional relief funds from Granite. He said the county’s Economic Development Director Tory Stinnett is working on reaching out to the city.

Scenes from the unprecedented security around Capitol Hill