A new torrefaction plant run by Restoration Fuels LLC and partially funded by the U.S. Endowment for Forestry and Communities is planned at the Malheur Lumber mill site. 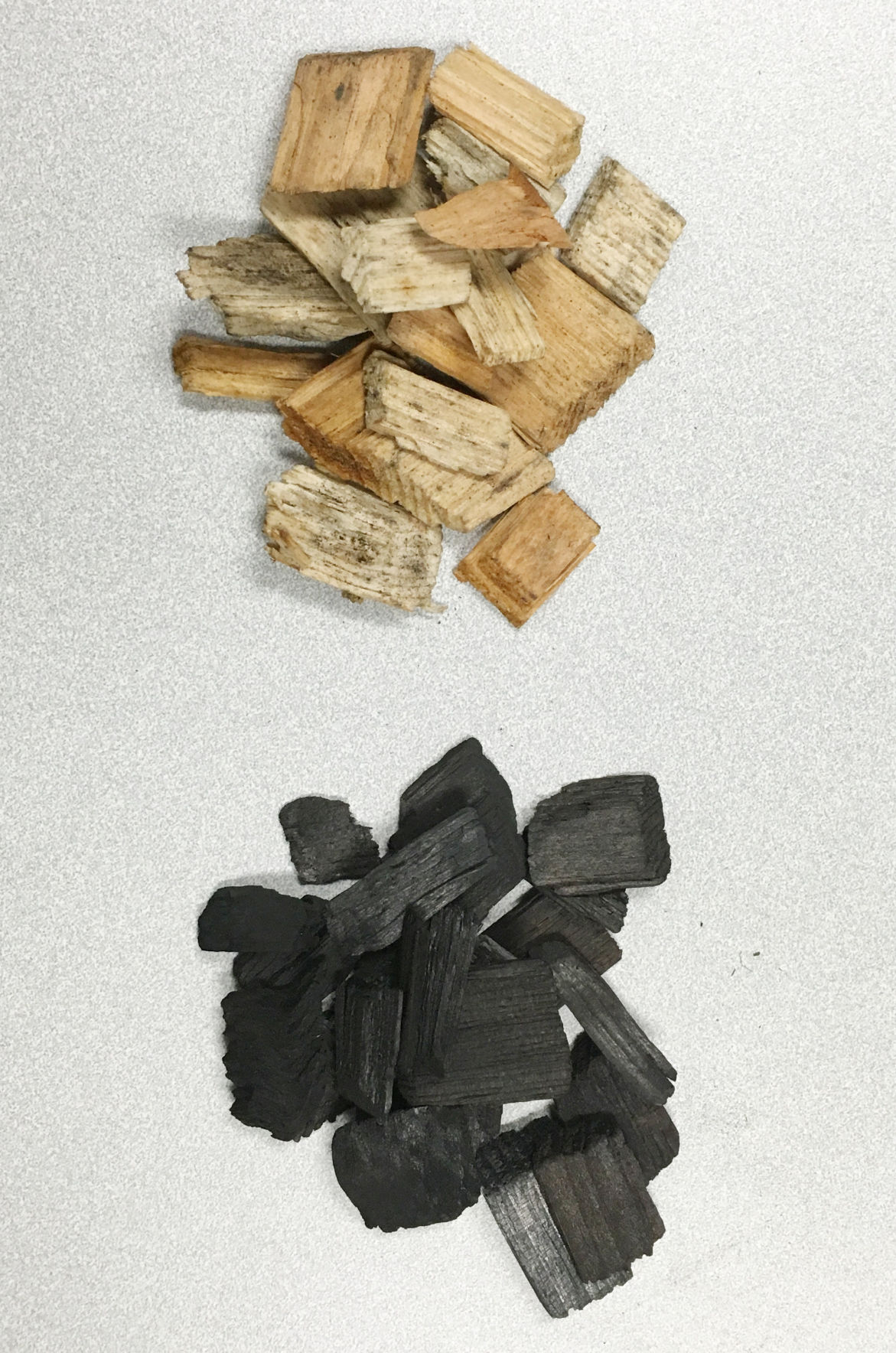 In order to use as biomass, woody debris must undergo a process called torrefaction, described as a ‘half-step below making charcoal.' 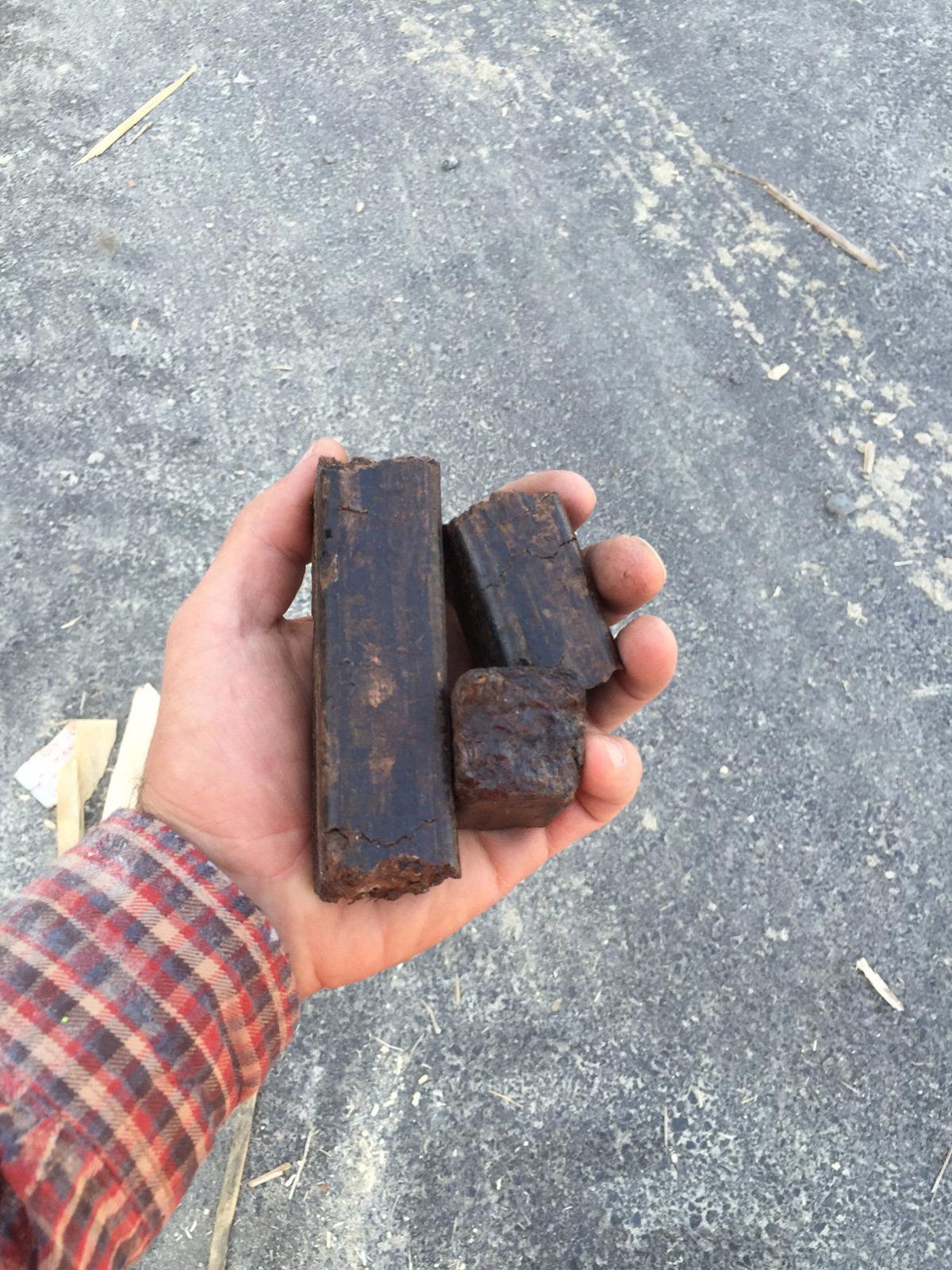 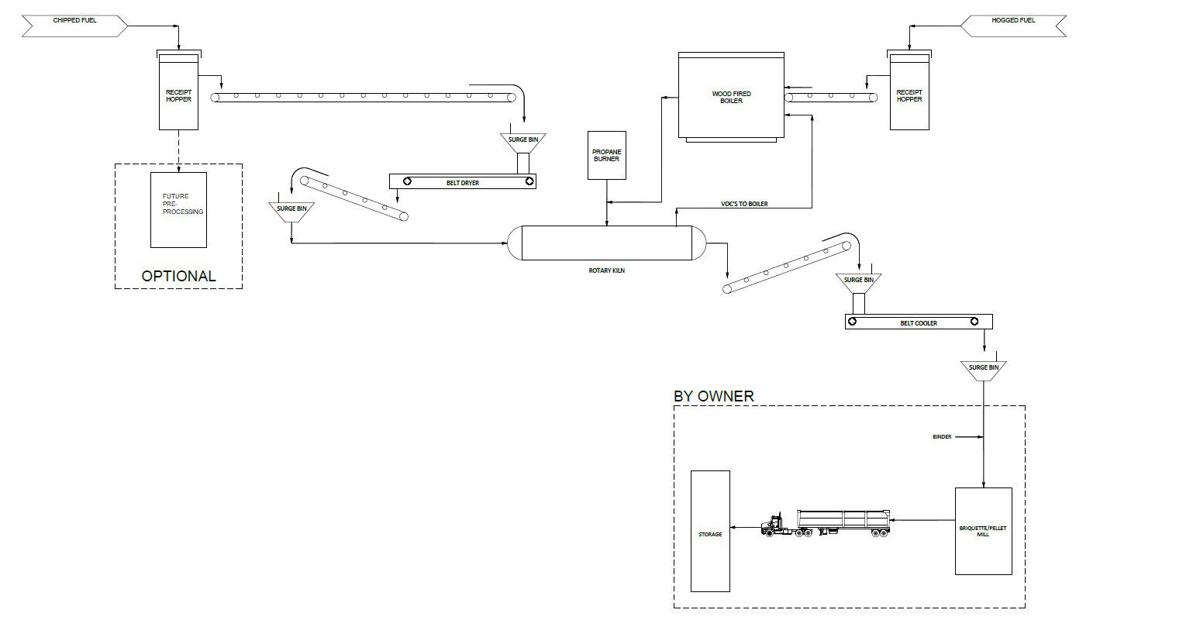 A process flow diagram for a torrefaction plant.

A new torrefaction plant run by Restoration Fuels LLC and partially funded by the U.S. Endowment for Forestry and Communities is planned at the Malheur Lumber mill site.

In order to use as biomass, woody debris must undergo a process called torrefaction, described as a ‘half-step below making charcoal.'

A process flow diagram for a torrefaction plant.

Good economic news for Grant County is coming from the timber industry, with a new torrefaction plant in John Day expected to bring 13-17 full-time jobs, according to Matt Krumenauer, vice president for special projects for the U.S. Endowment for Forestry and Communities.

“We’ve spent three years working on this project,” he said. “The Endowment has invested a lot of money in trying to create markets for small-diameter material coming from stewardship projects in area forests.”

According to a January 2016 report from the Oregon Employment Department, the total expected economic impact from a torrefaction plant of this size could be 39 jobs and $6.8 million per year, including plant employment, business purchases and induced impacts through employee purchases. The total economic impact during the construction phase could be 63 jobs and $9.1 million.

Torrefaction is a process in which biomass is baked into a fuel that resembles coal and can be used by utilities at electrical generating plants. A plan to use torrefied wood at the power plant in Boardman, however, fell through last year after Portland General Electric announced it would shut down the plant in 2020.

Krumenauer said construction of the torrefaction plant on the Malheur Lumber Co. mill site could start in July, with the plant beginning production under the name Restoration Fuels LLC in early 2019. Some of the plant’s main components will be prefabricated and brought to John Day by truck, he said.

The Endowment board voted to invest in the 100,000-ton-per-year plant Tuesday, March 27. Created in 2006 using $200 million from a U.S.-Canada timber settlement, the Endowment plans to pay half the cost of the $15.5 million plant. Krumenauer said negotiations continue for the rest of the funding.

Small-diameter wood from thinning and other forest restoration projects will be chipped at the John Day plant and then dried in an 80- to 100-foot-long dryer heated by steam from a new boiler fired by hog fuel from the Malheur mill or other sources.

The dried chips will be roasted in a 70- to 80-foot-long rotary kiln heated by the reaction inside, Krumenauer said. The torrefied material will then be cooled and compressed into briquettes for shipment. Torrefied biomass contains high energy with low weight, is stable and resists moisture.

Krumenauer said plans now call for trucking the briquettes to Prineville, loading them on rail cars and then shipping them to a coastal port for export, or to a domestic user. He said initial talks have been held with the Port of Longview in Washington.

One market for the briquettes is Japan, which is interested in substituting torrefied biomass for coal at electrical-generating plants, but additional negotiations with customers will take place over the following months, Krumenauer said. The U.S. Forest Service, which would be a main source of biomass for the John Day plant, has been very supportive of the project, he said.

“We are excited for the opportunity to partner with and support the torrefaction plant,” Malheur National Forest Supervisor Steve Beverlin said. “It will provide additional infrastructure for processing biomass, like the new post and pole mill at Seneca.”

Krumenauer said the plant will start small and ramp up production over the next three years. Possible future changes include loading wood chips in trucks returning from Prineville and using juniper trees as a source material.

The Endowment considers the plant to be an equity investment, but unlike the private sector, the Endowment is “more patient and flexible” about its investments, Krumenauer said. The Endowment is willing to take more risk in order to help forest communities, he said.

“The Endowment’s decision to create Restoration Fuels, LLC, is made with a full understanding of the risks that an investment of this magnitude carries as we try to aid in addressing one of the largest challenges facing forests in North America,” Endowment President and CEO Carlton Owen said in a statement. “We aren’t kidding ourselves about the height of the hill we face but America’s forests and the communities nested within them are crying out for market-based solutions to the nation’s forest health crisis. We are stepping in to answer the call.

“Our commitment is to do all we can to prove a market for torrefied wood that could ultimately lead to a distributed, sustainable manufacturing base that supports existing infrastructure while providing a turning point in a problem that has developed over many decades,” Owen said. “We can’t be successful in this audacious endeavor without the support of environmental interests, local businesses, and government at all levels.”

Larry King signs off CNN: Instead of goodbye, so long