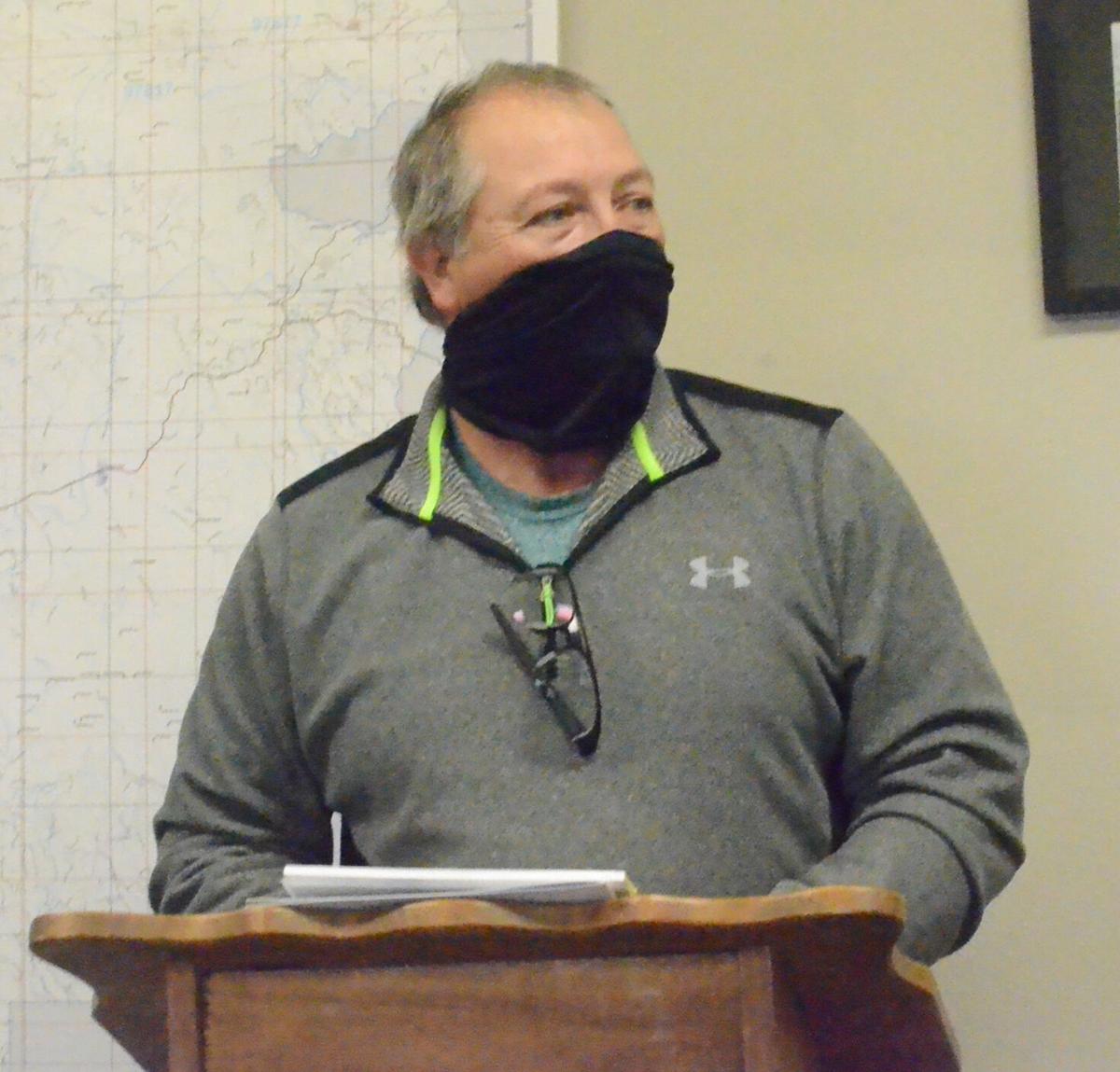 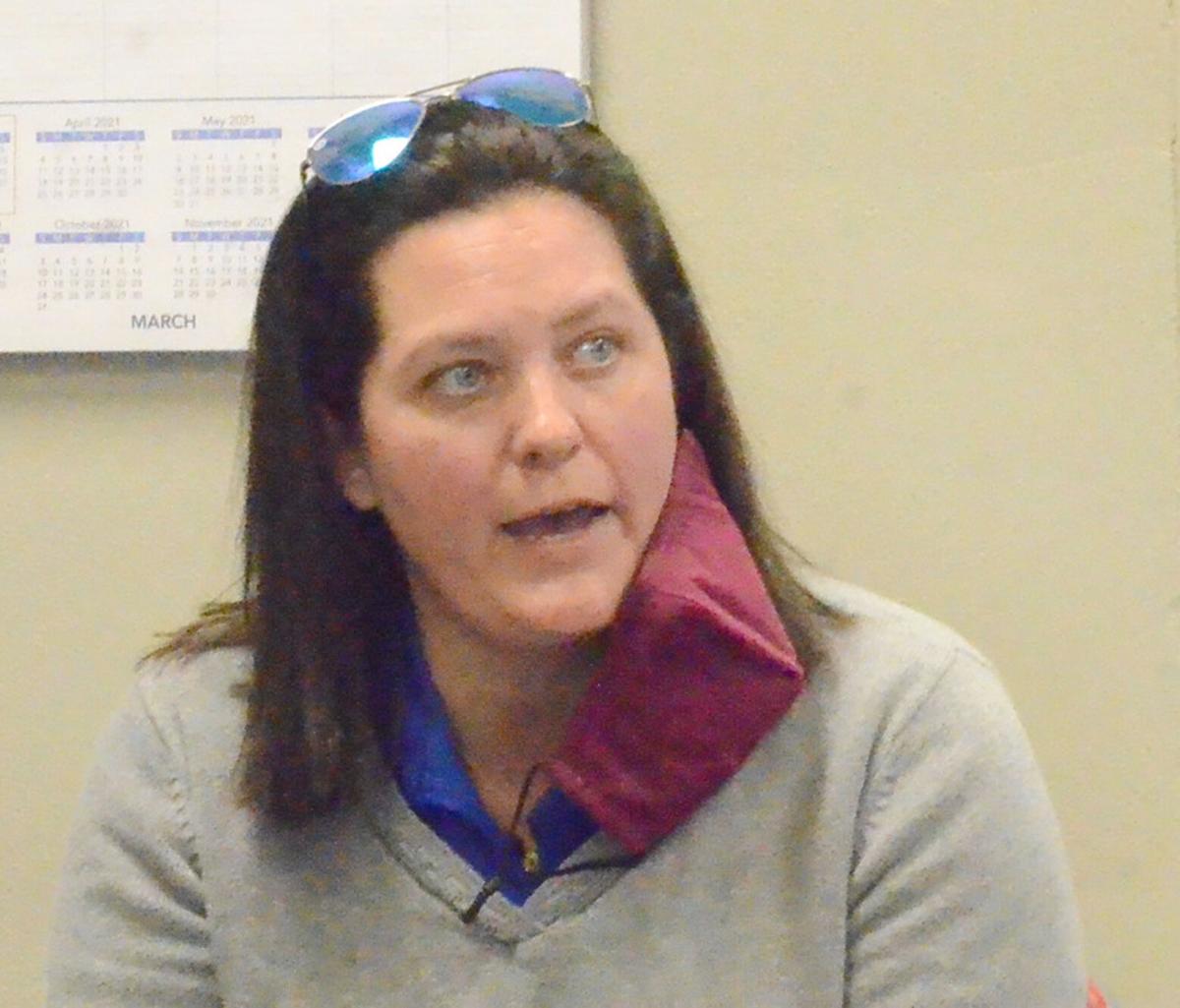 Grant County Court voted to buy two new laptops for the airport in case two of the 11 computers the COVID-19 Emergency Operations Center purchased for over $5,000 are not available to check out.

County Commissioner Sam Palmer, the EOC’s former public information officer, said he had a laptop “sitting at his house” and could not remember the password. However, he said, former EOC staff member Seth Klingbile had it.

Palmer said there was nobody to whom to check-in “all of the stuff” from the EOC that he checked out.

Myers asked if there were more items that did not come back. He said, if so, that would be something the county could look into.

Gray did not immediately respond to the Eagle’s request for comment. In September, he told the Eagle that the county’s computers and communications equipment were accounted for after moving the EOC’s office out of the airport.

In September, Gray told the Eagle he hastily moved the EOC out of the airport sooner than expected. He said he received reports that people were letting themselves into the airport terminal after hours and going into offices where the county had stored recently purchased communications equipment.

Gray told the Eagle he wanted Klingbile to go through the supplies with him to see if other departments checked out anything and if anything was missing, but said he did not want to take the chance with the county’s investment.

The EOC, which the county court established in March amid the COVID-19 pandemic, came under a barrage of criticism in June when it overspent its $125,000 budget by almost $75,000, spending nearly $92,000 on supply procurements. Without pre-approval from the court, the EOC purchased various items, including at least 11 laptops and six speakerphones for $900, plus $90 for two-day shipping.

County likely to open up bidding process for a propane vendor

The court moved to review the contract with its propane provider Ed Staub and is likely to open up a bidding process.

Dan Vandehay with Valley Wide Propane, an Idaho-based cooperative with multiple locations in the Northwest, offered to match Ed Staub’s $1.50 per-gallon price and waive the county’s tank rental costs at the fairgrounds, sheriff’s office and road department for the first year of the contract.

Vandehay said tank rental, after the first year, would be $100 and $10 for the other locations. He said he could also bundle the three departments but bill them separately.

He said restructuring the account would allow him to do “free work” in the community.

He said free work in the community was not part of the negotiations in acquiring a contract with the county. It is something, he said, Valley Wide does. He said two years ago, at the request of former Grant County Sheriff Glenn Palmer, Valley Wide performed $10,000 of work at Lake Creek Youth Camp.

“We didn’t charge a thing,” he said. “And you didn’t see our name in the paper. You didn’t see anything like that. It was just something that we do.”

The court tabled a request until its next session for a memorandum of understanding that would establish site agreements and contact points for amateur radio repeater sites within the county.

Fletcher said the agreement would establish a local contact point at various sites with an advisory board.

Grant County Sherriff Todd Mckinley said the amateur radio operators and creating an agreement would benefit residents in the county.

He said the agreement would be another “tool” in an emergency.

“They can literally talk across the country wirelessly,” he said.

County Judge Scott Myers said the charge from the department of revenue to collect tax is a small percentage.

Myers said, while the state’s marijuana tax has restrictions and guidelines regarding how it spends its pot tax revenue, the county’s will not. He said the court would decide how best to utilize the funds.

Myers said the court would have a better idea once they know how much money they collect, but said he does not anticipate the court having a line item in the budget.

“My point of view,” he said, “is that we leave it as fluid as it was intended.”

The court approved the agreements for the Grant County Fair to move forward.

The agreements included entertainment, a ticketing company and a sound and lighting provider.

• The court appointed Mark Lysne the road advisory committee to a term to expire June 30, 2023.

• The court approved a contract between the county and the state Department of Corrections to house inmates for the state. County Judge Scott Myers said it is valuable contract to have with the state in that it would pay the county $65 per day, per inmate.

The Coast Guard is sending a warning with this video