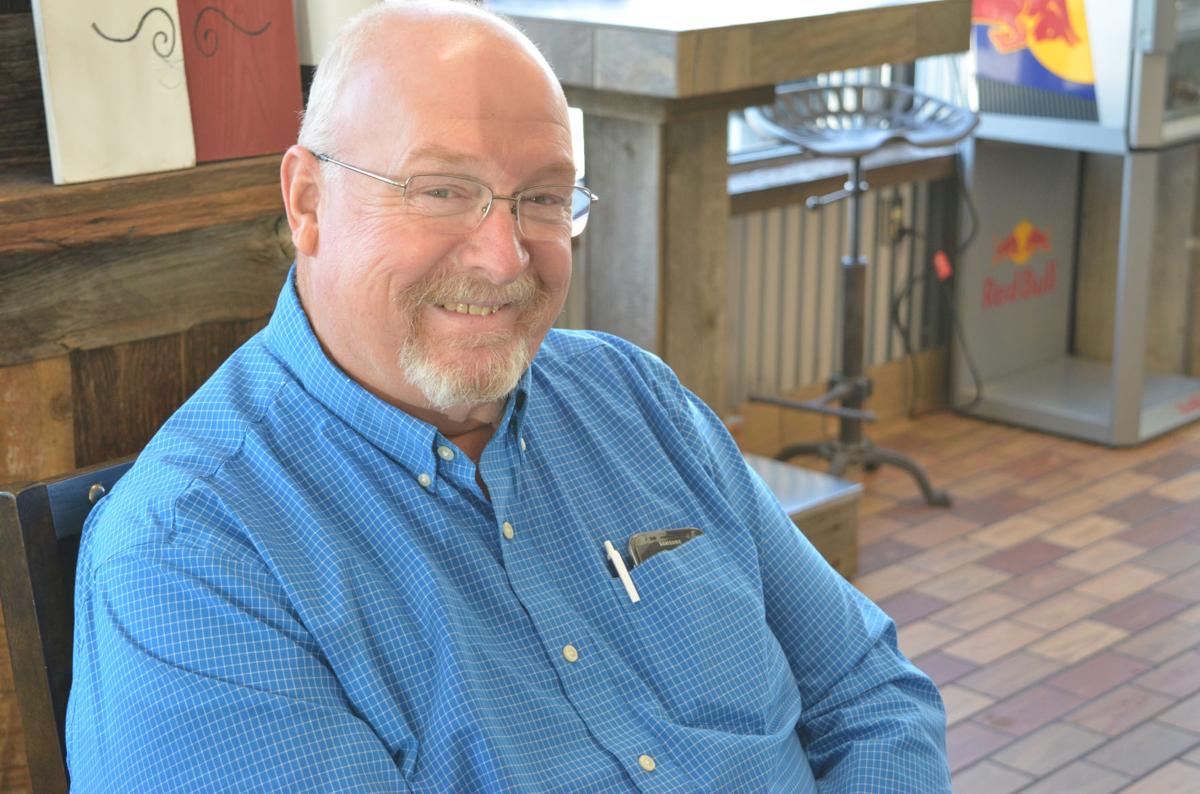 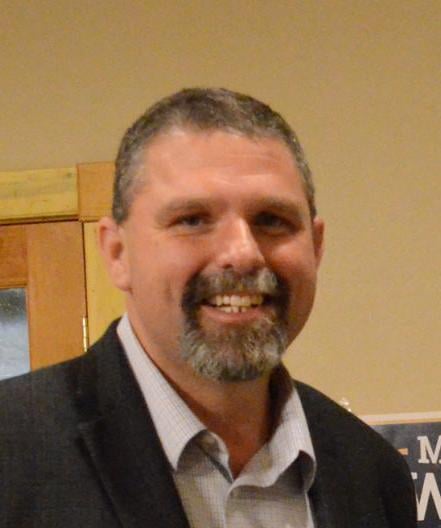 State Reps. Mark Owens, R-Crane, and Daniel Bonham, R-The Dalles, and state Sen. Lynn Findley, R-Vale, gathered together for their fourth town hall to talk about developments that have happened since phase one of reopening from when the coronavirus closures began.

During the meeting on May 28, the men were able to give an update regarding unemployment insurance in Oregon. Bonham said they and the department are aware there have been been failures and that people are still lacking good communication for their claims.

“People deserve to know where they stand and know if a check is coming or if they’ve been rejected or repealed,” Bonham said. “The money is there. The process needs to be fixed.”

Bonham also said the importance of having a clear action plan for getting everybody current.

Findley added that accountability is important and the excuses from the unemployment division were valid for the first two weeks, but at week 12, that excuse has lost validity. He also said there are cases where callers have been on hold for eight to 10 hours.

At Thursday’s town hall meeting, questions from the audience also came regarding phase 2 and what is included in that next step. Findley said he believes entering into phase two will be on a county-by-county basis.

The guidelines regarding phase two were still in the planning process so much was unknown about the next step during the town hall.

“They should of had phase two guidelines when they put out the phase one guidelines,” Bonham said. “There should be clarity and transparency and understanding. Without that, you end up with a lot of frustration and ill will because people will feel the goal posts are moving.”

Counties will have an opportunity to move into phase two 21 days after being in phase one. Findley added that they suggested a possibility of multiple steps in phase two.

An audience member asked about the importance of using masks indoors when it seems that many disregard this.

Findley said it’s a personal choice and some people don’t want to do it, but he personally believes people should.

“I have a very vulnerable person that I see everyday. My mom is 99 years old, and she lives in a home next to mine,” Findley said. “I have interactions with people in town. I darn sure wear a mask, sanitize my hands and I practice social distancing wherever I am because I cannot bring that disease home.”

Bonham added that he thinks it’s a balance. If a person is in an environment where people can stay socially distanced, then he believes that the mask is less necessary. But in close proximity with others, he feels that a mask is absolutely appropriate.

Dangerous heat for the upper Midwest