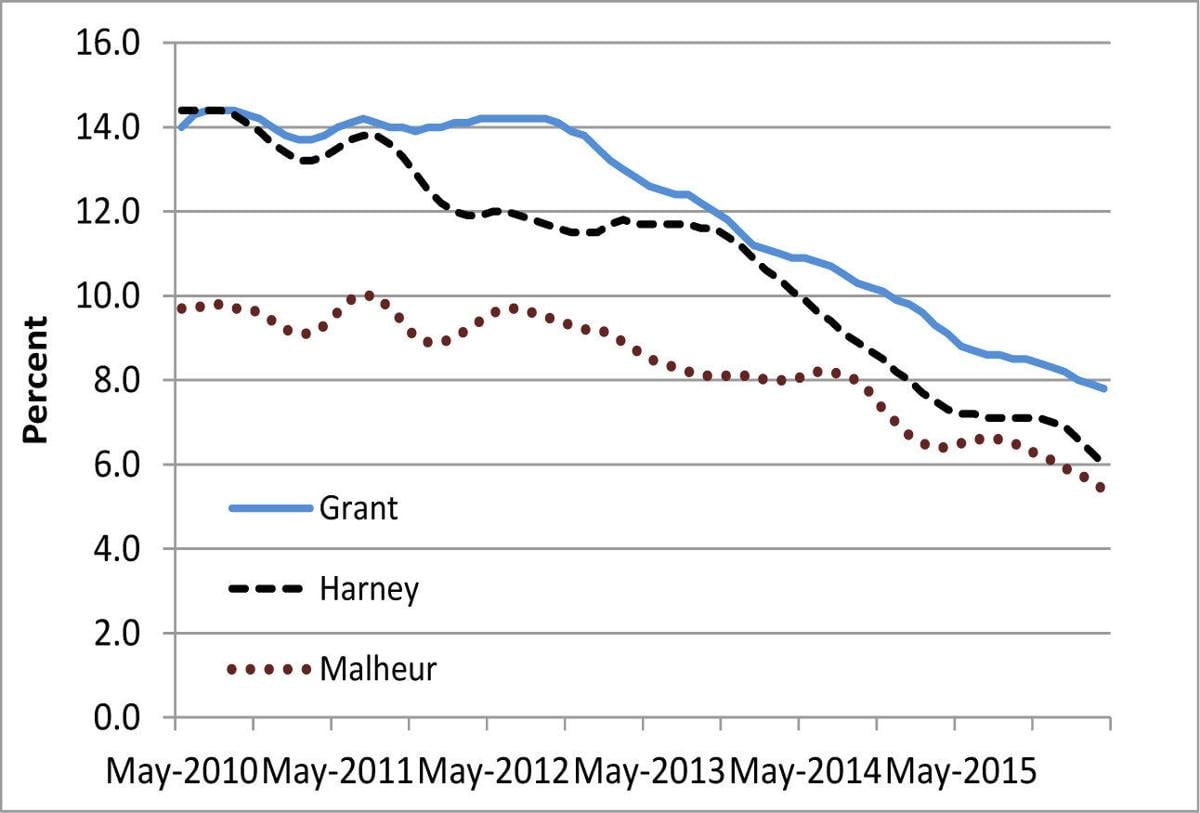 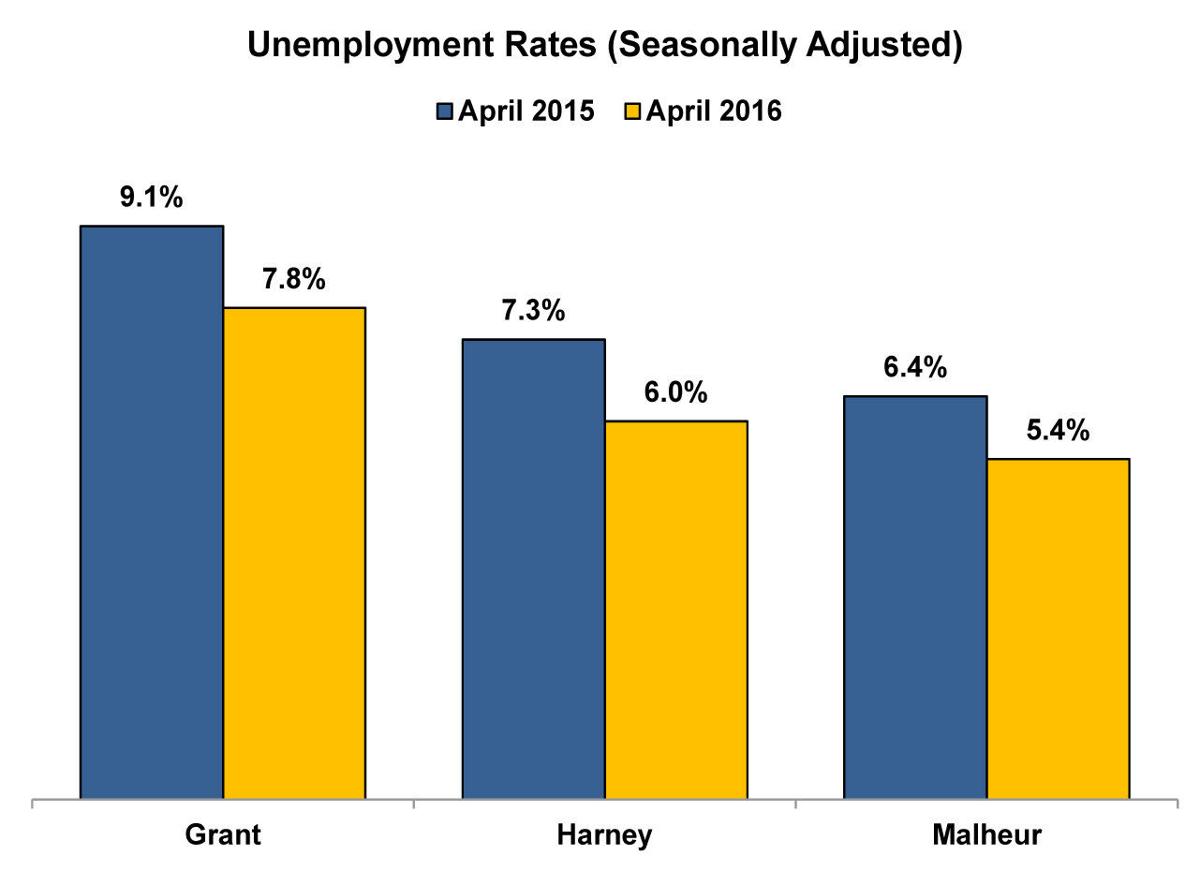 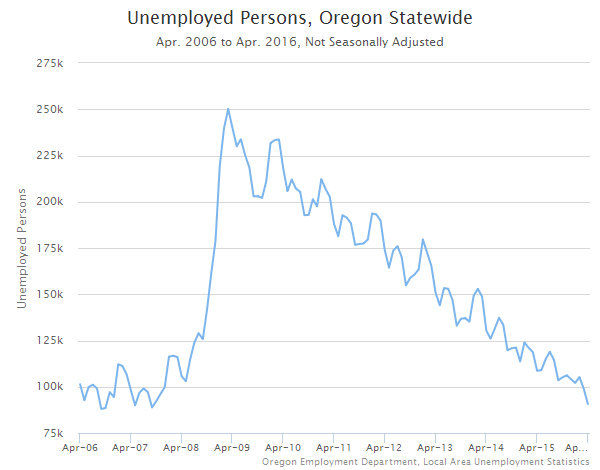 The unemployment rates in Grant County and the rest of the state are continuing to fall.

Although Grant County still has the highest seasonally adjusted unemployment rate in Oregon at 7.8 percent, the rate has improved from 9.1 percent at this time last year, according to the latest economic indicators released by the Oregon Employment Department.

This is the county’s lowest rate for the month of April since 2007. The 1.3 percentage point reduction ranked in a six-way tie for 15th among Oregon counties.

Construction and local government each lost 10.

Oregon’s statewide unemployment rate is 4.5 percent, and the national rate is 5 percent.

Officer: Breonna Taylor would be alive if police didn't wait