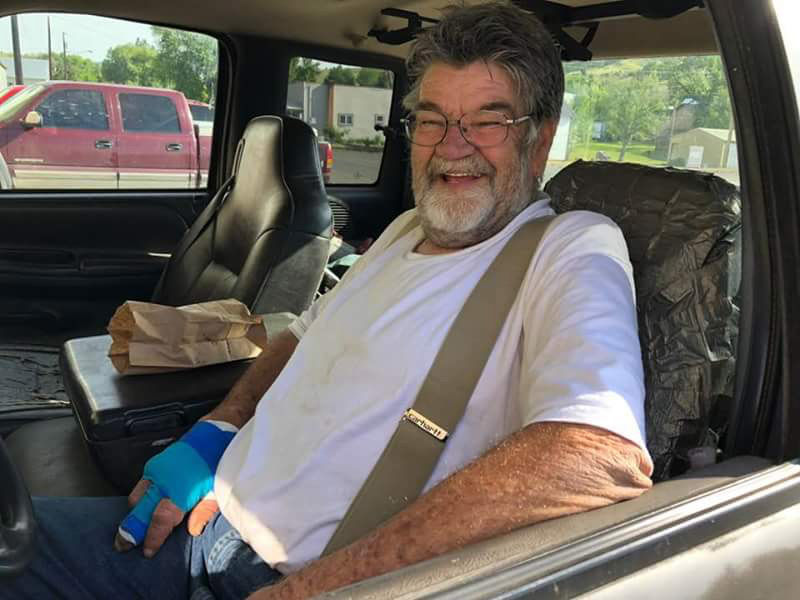 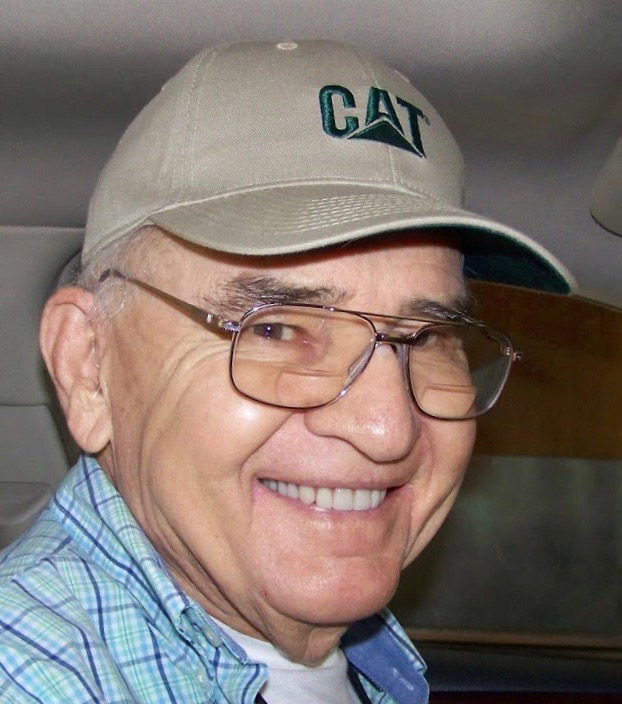 He was born Dec. 19, 1948, to Walter and Georgia Gray in Stafford, Arizona; he later moved to Walnut, California. He graduated from Rowland High School in 1967 and was drafted by the army in 1969.

He met his wife, Rose, Nov. 3, 1973; they had just celebrated 45 years of marriage when he passed. They had a happy life together having two children, six grandkids and one great-grandson. They have lived the last 22 years in Prairie City and, during all that time, attended Prairie Baptist Church.

He was a longtime carpenter and has done several remodels in the county. His family and fellow churchgoers meant the world to him. He has always loved children and loved teaching them about the Lord as he was an Awana leader for the last 18 years.

He is survived by his wife, Rose Gray, of Prairie City; daughter Jenny (Jason) Shaw and their kids Paige and Kyler Shaw of Prairie City; son Toby Jewell and his kids Piper and Ruby Jewell of Sandy, Oregon; granddaughter Autumn Orcutt of Gresham, Oregon; grandson Justin Young of Redlands, California; brothers Jay Gray of Beaverton, Oregon, Ron (Bernice) Gray of Alliance, Ohio, Sister Jennie Kenndrick of Montclair, California; along with countless nieces and nephews from all over the U.S.

Services will be held Saturday, Dec. 1, at 1 p.m. at the Prairie Baptist Church with a potluck dinner to follow in the teen center; the main course is provided.

Cecil O. Gibson, 63, of Long Creek passed away on Nov. 19. Services will be held Wednesday, Nov. 28, at 1 p.m. at the Seventh-day Adventist Friendship Hall in Long Creek.

Carl William “Bill” Schrade passed away somewhat unexpectedly Wednesday, Nov. 14, in Pocatello, Idaho, at the age of 81 from complications of cardiovascular disease. He is survived by his wife Anita; their children Jeff of Stafford, Virginia, Lois Murphy of Idaho Falls, Idaho, Chris of Pocatello, Idaho, and Jon of Pleasant Grove, Utah; his older brother Charles Schrade of San Antonio, Texas; and 17 grandchildren. He was preceded in death by his parents, Carl Albert Schrade and Lois Alma (Beard) Schrade. Every summer during his teenage years he took a bus from San Antonio, Texas, to Kanab, Utah, to work for his Uncle and Aunt, Peaches and Donna Beard, at what was then Peaches’ Trails End Cafe. He and his cousin, Lois Marie (Beard) Webb, became like brother and sister. He was a 1955 graduate of South San High School in Texas where he was an all-district football player, an outstanding track star, placing third in the state finals of the broad jump, a member of the National Honor Society and president of the Student Council. He later went on to play football at Howard Payne College and San Angelo College before heading back to Kanab and landing a job building the Glen Canyon Dam. It was there that he met the love of his life, Anita Lundblade, who became his wife on Dec. 27, 1958. The couple would have celebrated their 60th anniversary this December. Bill’s hard work and dogged determination led him into the sales industry, selling sheet rock and building supplies in Salt Lake City and later in Boise, Idaho. In 1967 he was recruited to the Bay Area of California and later Southern California where he sold Komatsu road-building machines. In 1971 he was hired to sell Caterpillar equipment in Eastern Oregon. The family felt like they’d arrived in heaven when they moved to a small ranch just south of John Day. While in Oregon, he was president of the Lions Club in John Day and helped establish a little league baseball program. It was also there that he joined the Church of Jesus Christ of Latter-day Saints. In 1977 his company advanced him and moved him back to Idaho where the family lived in Emmett as he worked in Boise. He was advanced again in 1981 and took the family to Pocatello where he became the Eastern Area Sales Manager for Western States Caterpillar. After retiring, he enjoyed traveling to Iceland, Mexico and Alaska, and doting on all of his grandchildren. Bill was a proud Texan and flew the Texas flag for every Texas holiday. He loved watching football while eating popcorn with lemon juice on top. He loved his family and took watchful care of his neighbors serving them as best he could. He had deep appreciation for his friends and learned to love his Heavenly Father and Savior, and would often discuss the power of prayer. The family wishes to thank Dr. Fahim Rahim, Dr. Sharla Clark and Dr. Janet Otto, as well as the staff at the Pocatello Regional Medical Center for the wonderful care they provided. The funeral was held Saturday, Nov. 24, at the Church of Jesus Christ of Latter-day Saints in Pocatello, Idaho. He was interned at Fielding Memorial Cemetery in Idaho Falls.

— Paid for by the family of Carl William “Bill” Schrade.

Add an entry as

Add an entry
Watch the guestbook. Stop watching this guestbook.

Funeral homes often submit obituaries as a service to the families they are assisting. However, we will be happy to accept obituaries from family members pending proper verification of the death.