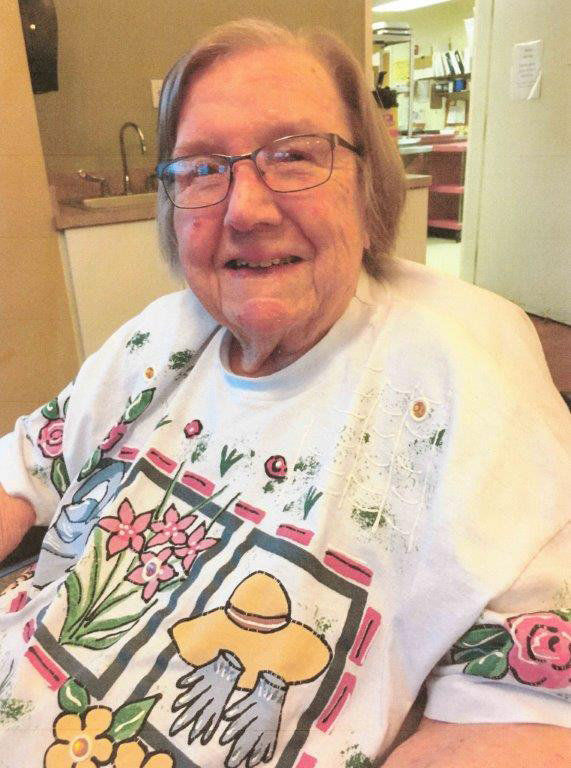 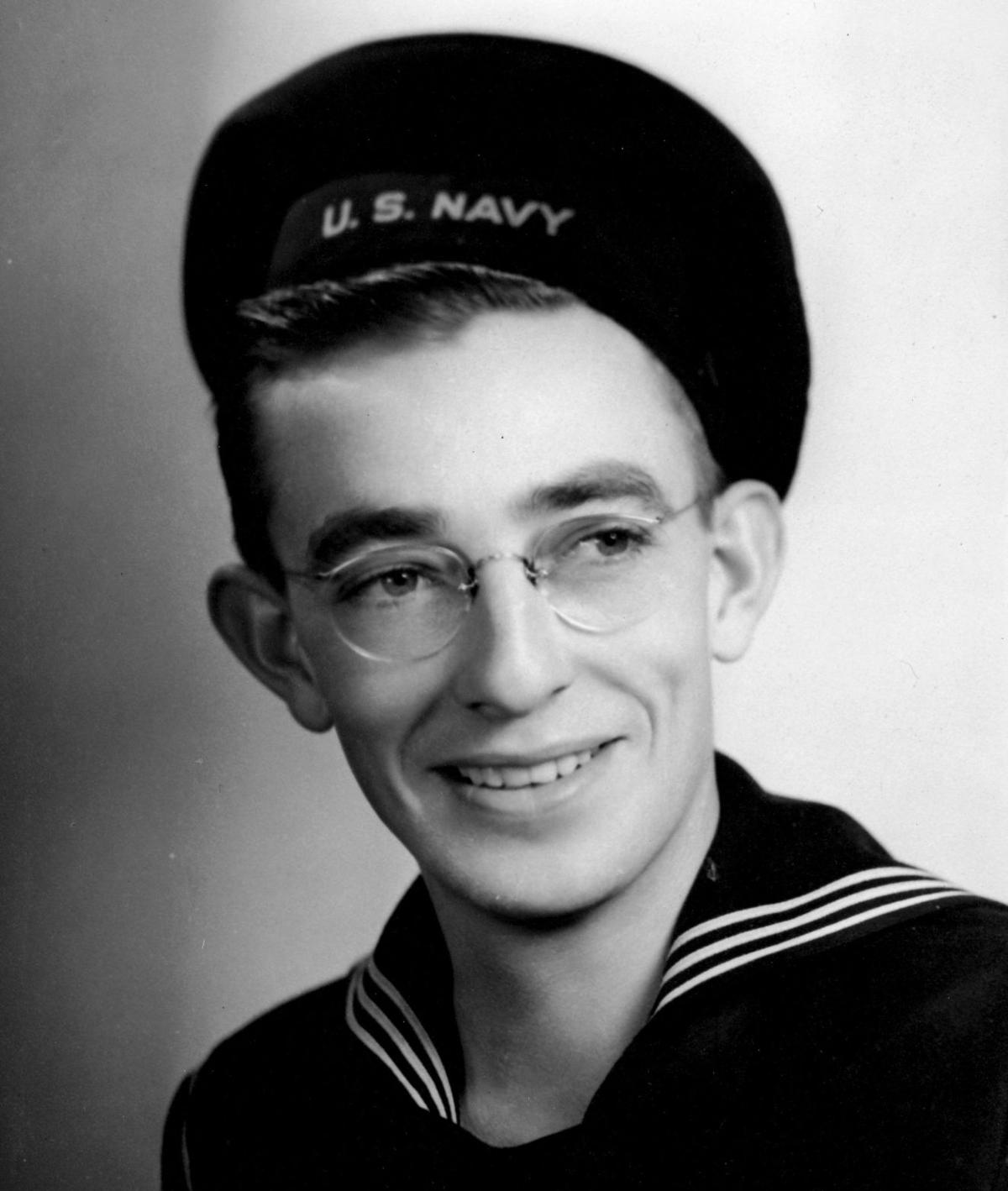 Barbara was born July 3, 1925, to Ivie and Emily Cunningham in Des Moines, Iowa. The family moved to Alexandria, Virginia, when she was 1 year old. On Oct. 24, 1942, at the age of 17, Barbara married Robert (Bob) G. Lynch who, at the time, was a captain in the U.S. Army. Following World War II, the family relocated to Whittier, California.

Barbara was a hospital volunteer and earned a degree in library sciences in addition to being a full-time mom to three children. Her favorite activities included gardening, camping, reading and collecting figurines, dish sets, cookie jars and other collectibles. Bob and Barbara moved to Folsom, California, in 1997 where Bob passed away in November 2010. Barbara moved to John Day in May of 2017 to an assisted living facility in order to be close to her son, Bryan Lynch.

Barbara will reside with her husband at the Sacramento Valley National Cemetery in Dixon, California.

To offer online condolences to the family, please visit www.driskillmemorialchapel.com.

John Hicks Saunders Jr., 95, of Seneca, Oregon passed away at Blue Mountain Hospital in John Day on Nov. 5. A potluck celebration will be held on Saturday, Nov. 17 at 12:00 Noon at the Seneca City Hall to celebrate John’s life. John was born on May 8, 1923 in Caverhill, Oregon (between Long Creek and Fox); the fifth child of John and Lillie (Johns) Saunders. He attended high school in Long Creek, Oregon. John served proudly for four years and nine months as a member in the United States Navy as a Seabee. On Sept. 24, 1971 John married the love of his life Yvonne Buchanan in Reno, Nevada. John was owner operator of the original Austin House known as the “Y Building” (1948 - 1952) located near where the Austin house currently stands. He became the proud owner of the Bear Valley Store in 1954 until 1980 when he took on various opportunities such as horse logger and brush piler. John accepted a position with the City of Seneca in 1987 as Head of Maintenance, until retiring in 2014 at the age of 91. John enjoyed golfing, fishing, hunting and most of all playing with his grandchildren and great-grandchildren. John was proud to have been one of the driving forces behind the design and construction of the Bear Valley Meadows golf course in Seneca, he was instrumental in the establishment of the annual Seneca Oyster Feed which continues to delight the county each year. He was a long-term member of the Elks. He is survived by his wife of 47 years, Yvonne Saunders; brother Jim (Norma) Saunders; sister-in-law Gloria Saunders; stepson Gordon (Betty) Beil of Canyon City; stepdaughter Wanda (Lindsey) Wenick of Bend, Oregon; and grandchildren Chris (Erin) Beil of John Day, Melissa (Ryan) Pettyjohn of Seneca, Matt (Shannon) Wenick of Seneca, Pat (Heidi) Gibson and George (Tia) Gibson. He is also survived by 10 great-grandchildren, 11 nephews, 18 nieces and numerous great-nieces and nephews. John also leaves behind a stepdaughter from a previous marriage, Sandy Franke, and her three children. John is preceded in death by his parents, John and Lillie Saunders; brothers Alfred, Bob, Elmer and sisters Myrtle, Beulah, Sabina, and Francis. Memorial contributions may be made to the Seneca School or the Seneca Golf Course through Driskill Memorial Chapel, 241 S. Canyon Blvd., John Day, Oregon 97845. To leave an online condolence for the family of John, please visit: www.driskillmemorialchapel.com. — Paid for by the family of John Saunders Jr.

Carl William “Bill” Schrade, 81, formerly of John Day, passed away Wednesday, Nov. 14, in Pocatello, Idaho, from complications of cardiovascular disease. There will be a viewing at the Wilks Funeral Home in Chubbuck, Idaho, on Friday, Nov. 23, from 6-8:00 p.m. The funeral will be held Saturday, Nov. 24, at the Church of Jesus Christ of Latter-day Saints, 2300 Butte St., Pocatello, starting at 11 a.m.

Add an entry as

Add an entry
Watch the guestbook. Stop watching this guestbook.

Funeral homes often submit obituaries as a service to the families they are assisting. However, we will be happy to accept obituaries from family members pending proper verification of the death.