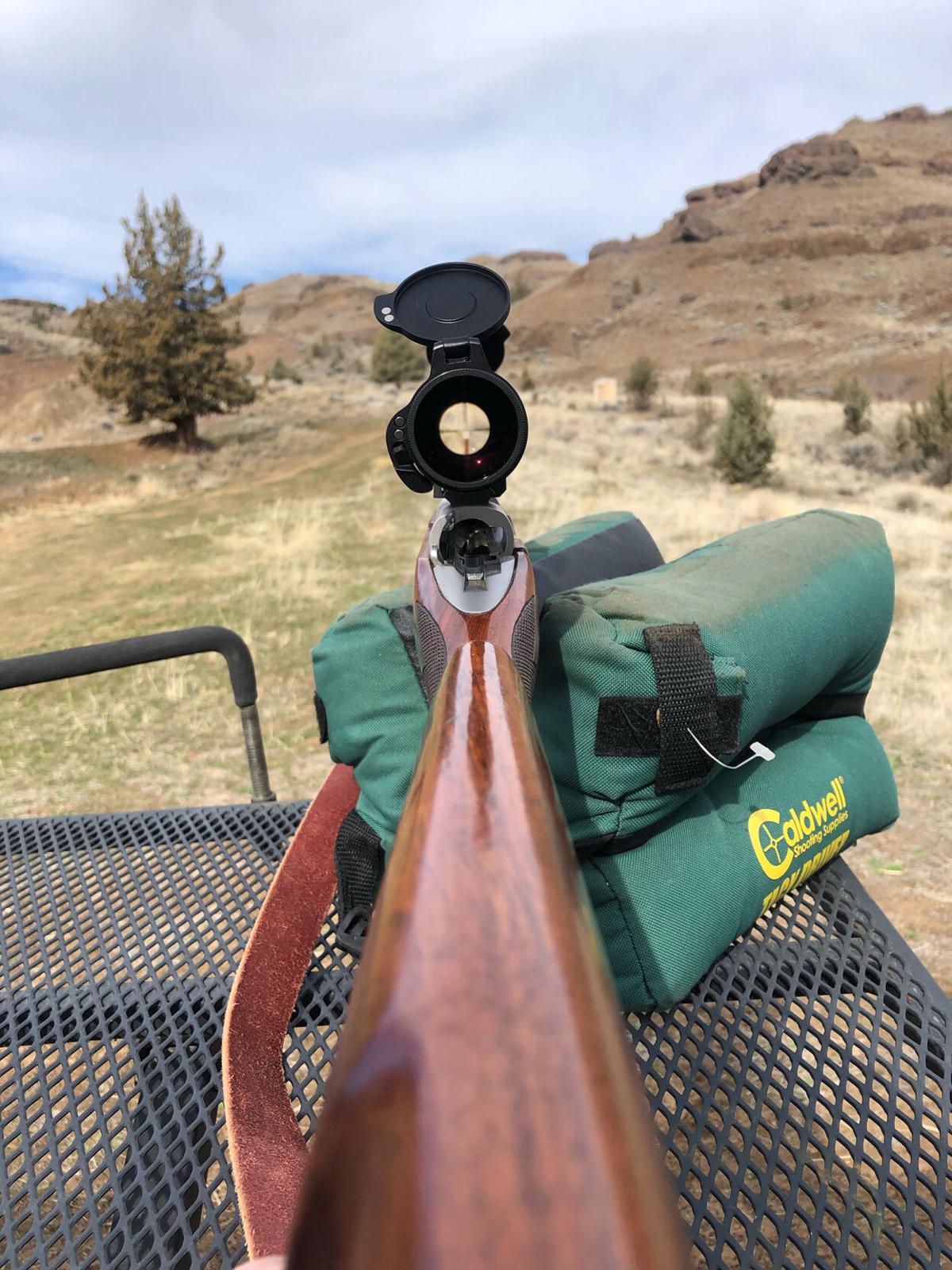 Bore sighting in the traditional sense can be done with any bolt-action and single-shot rifle design because you can remove the bolt or open the action to allow looking down the bore to see where the barrel is pointed in relation to the position of the scope reticle.

Saving unnecessarily spent ammunition has always been a concern of mine, but especially now that the shelves are again bare for who can say how long. Sighting in new guns or double checking our old favorites can sometimes consume a fair share of ammunition. Taking the time to learn a few tricks could save you hundreds of rounds of ammo in the long run.

Bore sighting in the traditional sense can be done with any bolt-action and single-shot rifle design because you can remove the bolt or open the action to allow looking down the bore to see where the barrel is pointed in relation to the position of the scope reticle. This isn’t the do all end all, but by adjusting your scope until the bore and the reticle are resting upon the same object, you’ll save several “guess and check” shots. Fine tuning will still need to be done with live fire on paper, but this will normally require less than a handful of rounds if a proper bore sight has been performed.

If your favorite shooting iron happens to be pump, semi-auto or lever-action, this traditional bore sight cannot be performed as the bolt cannot be removed without extensive disassembly of your rifle. Do not fret, however. There are tools available that will not only work for you but for the aforementioned bolt-action and single-shot rifles. The various laser boresighters on the market vary a little in design; some are inserted on a pilot into the muzzle while others mimic a cartridge case and are inserted into your rifle’s chamber. Both designs emit a laser light projection to which your crosshairs can be aligned. The collimator designs are different entirely, but I’ve had very mixed results with them.

Laser boresighters can serve an additional purpose and that is to double check your zero where it isn’t possible or practical to do so with a live round. For example, if you’re traveling long distance for a hunt and your rifle case takes a tumble, the laser boresighter is a way to check your gun without firing a shot. If by chance you and your rifle were to take a tumble downhill, you could double check your zero in stealth in the brush or even at camp without waking your napping amigos.

Whether you choose the newest technology or the old-fashioned method, bore sighting is a very practical skill to add to your skill set as a shooter. If someone at the range asks you why you’re looking down the bore of your rifle, just tell them you fired a shot and only the brass case came back out when you opened the action and you were merely looking for the rest of your cartridge. Believe me, they will leave you alone!

Do you bore sight your rifles? Write to us at shootingthebreezebme@gmail.com!