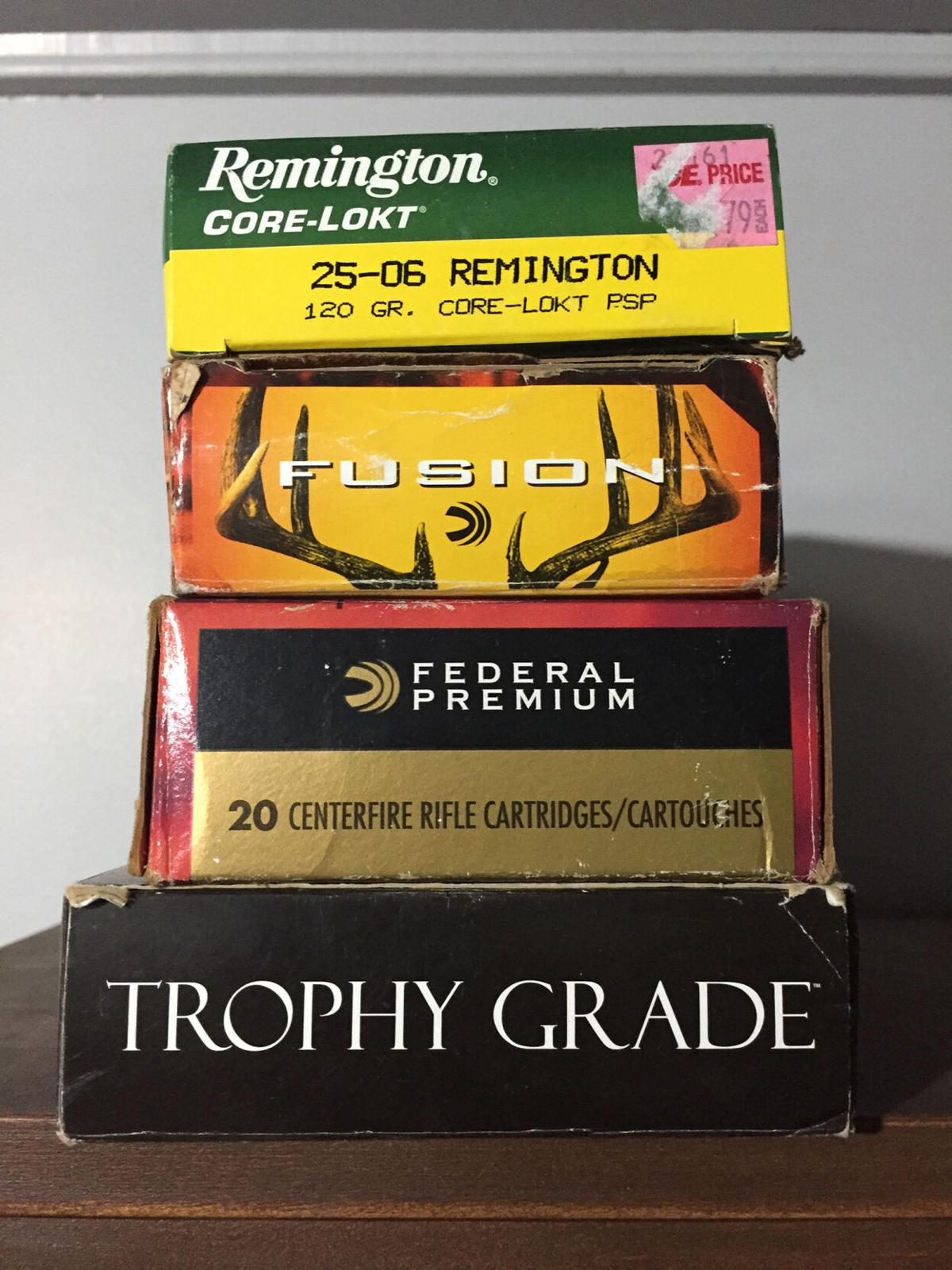 Obviously I’m a do-it-yourself-er when it comes to rifle ammunition. I love to make my own. There are times when doing so is not affordable nor practical. And contemporary factory ammunition is better than ever before.

Not so long ago, I’m told, if your rifle could keep the store bought stuff inside of a two inch circle at 100 yards, you really had a shooter! Handloaders with premium bullets even in those days could easily outdo that. These days, even the poorest factory ammo will likely not shoot a group as large as two inches. I’ve used many different brands in my time, all of which have given more than acceptable results on targets as well as game animals. Here are some standouts in various price points:

Hunting Shack Munitions (HSM) got started in someone’s backyard shop some years back, and today they are a serious contender. Just like judicious handloaders, these folks gather range brass, inspect and reload it (they call it remanufactured ammo). The packaging is basic, but the price is too good to be true. My friend Matt Frame and I basically kept a sporting store in Bend completely bereft of HSM .40 S&W and .223 Rem ammo years ago. It was cheap, and it always went bang! Recently they have expanded their rifle ammo lineup to include Sierra Gameking and Berger VLD selections.

The timeless Remington Core-Lokt has been with us since 1939. There are basically two camps here, one loves them, the other wouldn’t be caught dead with them. They are cheap enough that if your rifle doesn’t care for them or if you find the terminal performance dismal, you’ll usually not be out more than a twenty spot. As for game performance they are nearly perfect for deer but see annual use on elk, bear and moose as well.

Another economical choice is the Federal Fusion. These bullets are easily a notch or two above entry level with quite a variety of different loads in an eye-catching blaze orange and gold box. And they’re usually the same price or only slightly more than the Remingtons. These feature a boattail softpoint bullet similar in design to the Sierra Gameking and perform admirably on similar quarry.

While we are on the subject of Federal, their Premium line has always been a favorite. If you wish to use the latest wonder bullets that the handloaders fling, buy these. They run approximately twice, or sometimes more, than the price of the cheap stuff, but with a premium bullet you’ll be ready for anything in North America and some other places too. These premium loads use many different offerings from Barnes, Sierra and Nosler to name a few.

Finally, the Nosler Trophy Grade and Hornady Precision Hunter are the Cadillacs of factory ammo. For them you’ll pay luxury prices, but who can put a price tag on making the shot when it matters most? Using both traditional and bonded core designs, these are two of the most accurate styles of factory ammo available.

Money can be tight, especially in these times of uncertainty. If you rely upon factory production ammunition be sure to stock up a decent supply — your favorites may be tough to come by for a while. Choose wisely and shoot straight, and you’ll come home with venison for the pot. It doesn’t get any better!

What’s your favorite factory stuff? Write us at shootingthebreezebme@gmail.com!