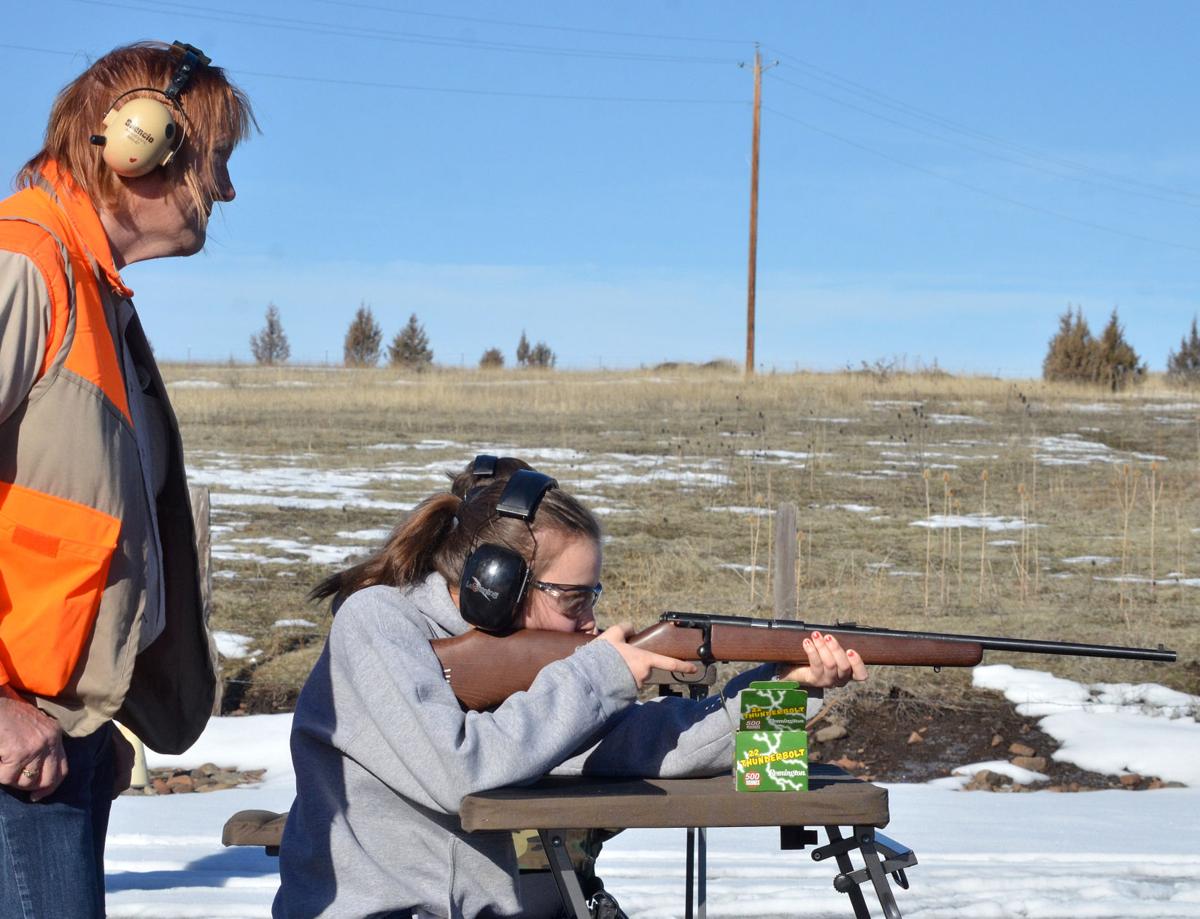 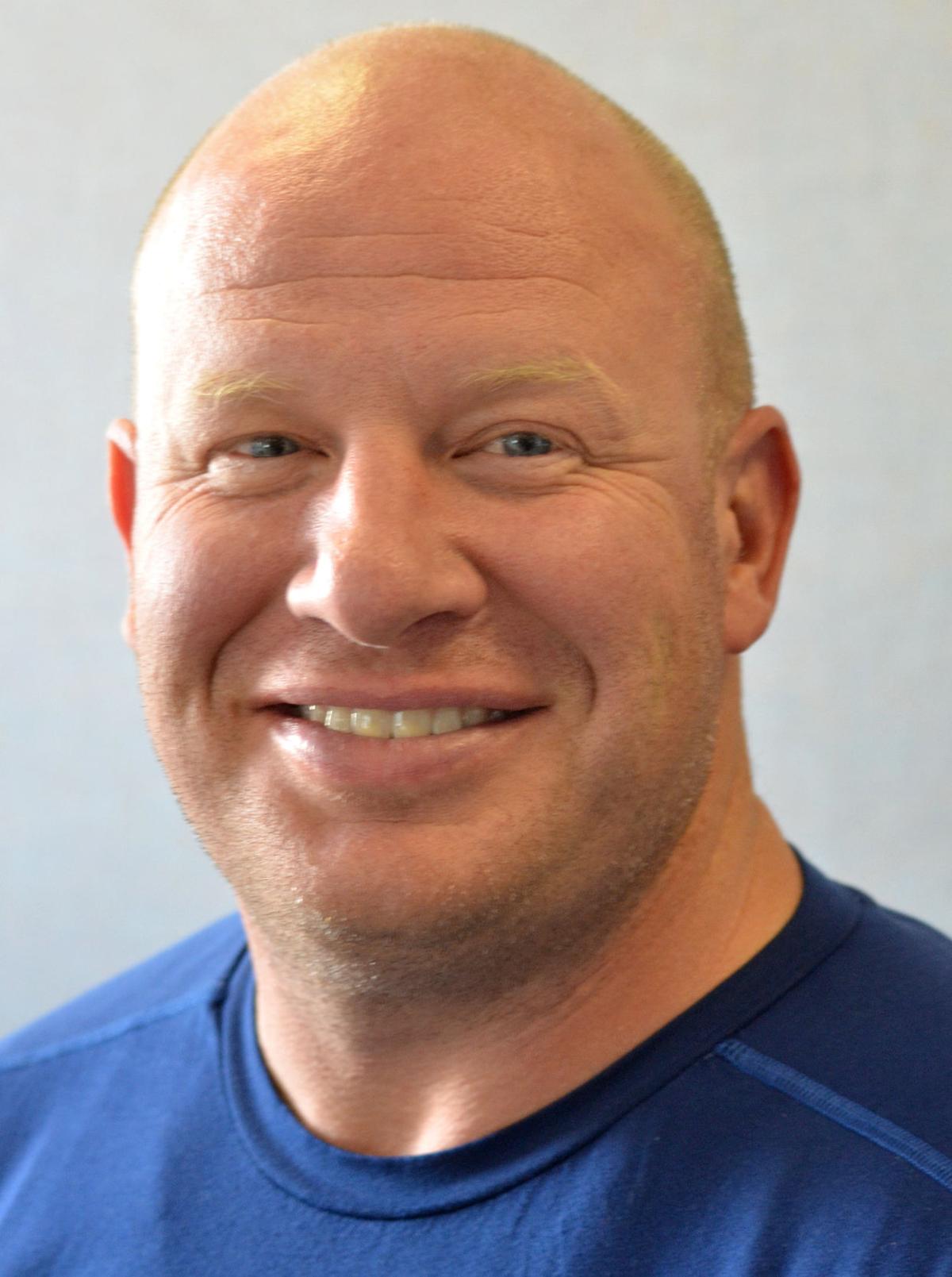 Despite what the media would have you believe, firearm related activities are pretty safe. You are just about as likely to die or be injured riding your bike as you are from a firearm related accident. That being said, when things do go wrong, they generally go really wrong in a hurry. Paying attention and following simple rules of safety can help you live to tell about it.

I never used to wear safety glasses until a friend dropped a factory loaded round into a brand new rifle and had it come apart in his face. Luckily he escaped with only minor injuries. Now I wear safety glasses any time I am shooting a new firearm or ammunition whether it be factory or reloaded. On a related note for you lefties, modern rifles are designed so that, in the event of a failure, the gases are directed away from the shooter. If your face is hanging off the wrong side of the rifle, it isn’t going to end well.

A mistake I see happen too often is to try to make a firearm something it is not. If you want .300 Ultra Mag velocities, buy a .300 Ultra Mag, don’t push your .30-06. There is no magical formula to make it happen. Firearms obey all the same laws of physics as everything else. Well, you say, in the older reloading manuals they got better velocities. They just lowered them because of the lawyers. Nope, they lowered them because they got pressure testing equipment and found out they were suggesting loads in excess of 70,000 psi.

Most of us grew up around guns and are very familiar with them. Unfortunately, familiarity can lead to complacency. Not paying attention can lead to big problems: mixing or loading with the wrong powders, capping a load with the wrong bullet or dropping the wrong bullet in the chamber. Twice I have seen the results of a .270 going off in a 7mm Remington Magnum. The case can’t stretch far enough to fill the chamber, splits and hot gasses blow back through the action. It isn’t pretty.

Of course the basic laws of gun safety should be so ingrained in every firearms user that they are as basic as breathing. Never put your finger on the trigger until you are ready to fire. The trigger is not a finger rest. Never point a firearm at anything you are not willing to shoot. All firearms should always be treated as if they are loaded. Those three rules saved my little brother’s life one day, and would prevent 99% of all firearms accidents.

Firearms are a great source of fun and enjoyment as long as they are given the respect they deserve.

Drop us a line at shootingthebreezebme@gmail.com.

Rod Carpenter is a husband, father and hunting