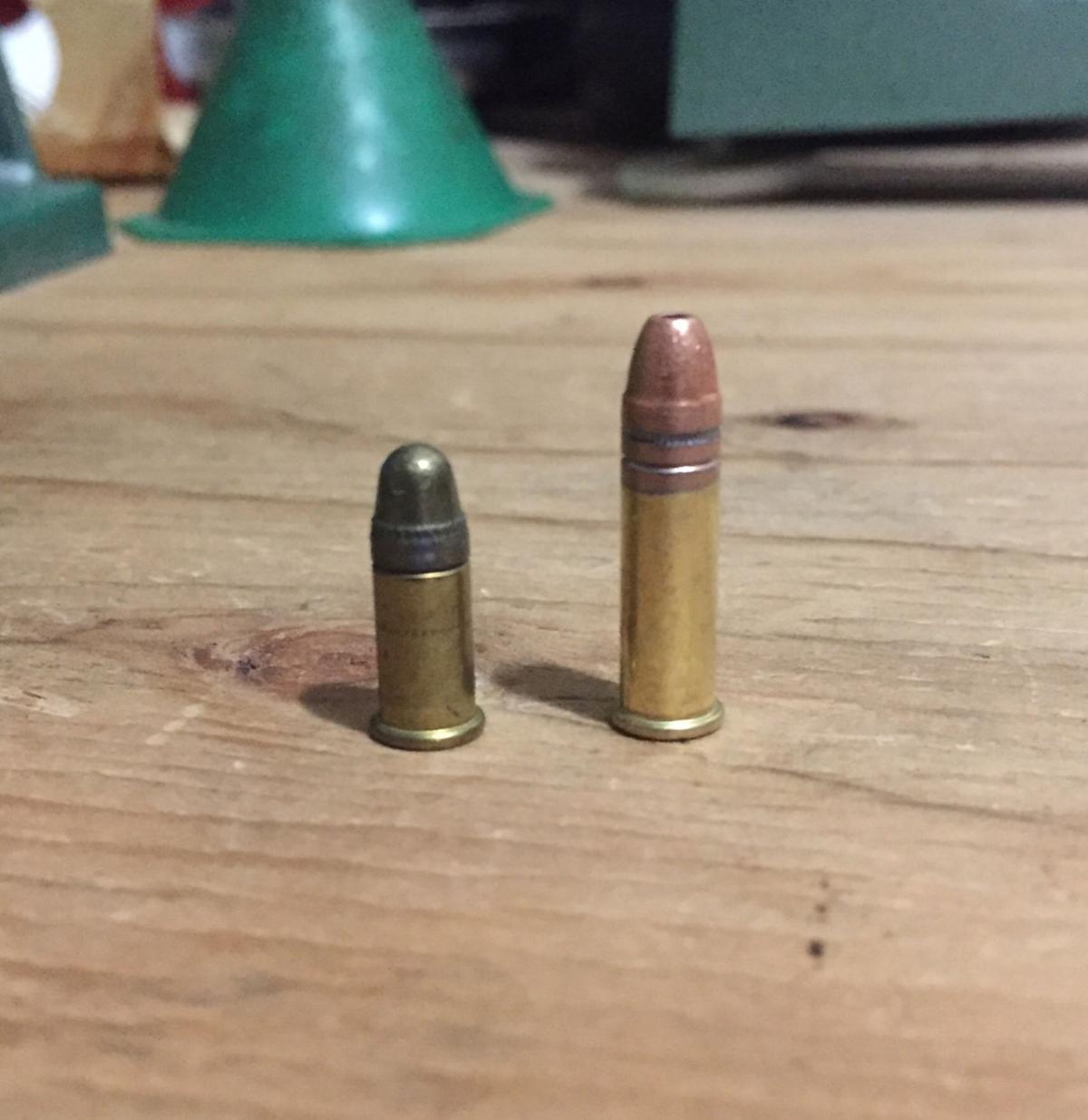 In 1857, Smith and Wesson developed a .22-caliber rimfire cartridge flinging a diminutive 29-grain bullet to the blistering speed of 1,000 feet per second using a 4-grain pinch of black powder. While originally conceived as a pocket pistol self-defense round, the .22 Short as it came to be known was soon chambered in rifles. It quickly became a favorite for gallery guns at the county fair and a favorite for those needing an accurate, short-range small game round.

In 1871, the .22 Long was introduced, followed by the .22 Long Rifle in 1884 and the .22 WMR in 1959. With constant improvements in power and range, one would think that the .22 Short is a waste of time at best, right? After all, a quick perusal of hardware store shelves shows just how much more practical it is to shoot the Long Rifle or Magnum? That depends.

There are situations, shall we say, where there can be too much of a good thing, even yes with the .22 Long Rifle. The glory of the .22 Short is that it’s a very short-range cartridge. There is no excess of power and very little risk of over penetration. In some states in the south, it is mandatory to use a .22 Short when raccoon hunting at night, being as these ring-tailed bandits are shot out of trees at night and what goes up, must come down.

During the Great Depression, .22 Short ammunition was much cheaper than any other ammunition. Many country folks kept their family in meat and in turn their garden pest free with these economical gallery loads. These days the .22 Short ammo costs considerably more than anything .22 Long Rifle. But hardly is it useless, maybe only if your only .22 is gas operated; a .22 Short will not cycle autoloading guns. Most .22s with any sort of manually operated action will cycle and shoot these stubby rimfires.

The .22 Short is a fun and accurate little cartridge even today. Years ago I lived over in the outskirts of Powell Butte and was working in Bend at the time. Being new to the area I had no idea of the exceedingly large amount of jack rabbits indigenous to the area known as the high desert. Our landlord was eager to thin them down yet worried that a high velocity .22 may ricochet into any of a number of nearby houses less than a quarter of a mile away. Not to worry, I purchased two boxes of .22 Short at a local gun store after work one night in Bend. For the next few weeks at dusk one could easily pick off between eight and 12 of the loping Lepus out in our back yard. We were careful of our back stop and shooting a pump-action rifle with open sights, we kept our shots inside of 40 yards. The landlord was grateful, and the neighbors never suffered a single ricochet.

Are we likely to see a resurgence of popularity with the .22 Short? Although that’s about as likely as growing a third set of teeth, those who know what they have in the little .22 that started it all will keep the seasonal ammo runs continuing. Because this little cartridge, for what it is, works just right!

Are you a fan of the .22 Short? Write to us at shootingthebreezebme@gmail.com!

Dale Valade is a local country gent with a deep love for handloading, hunting and shooting.