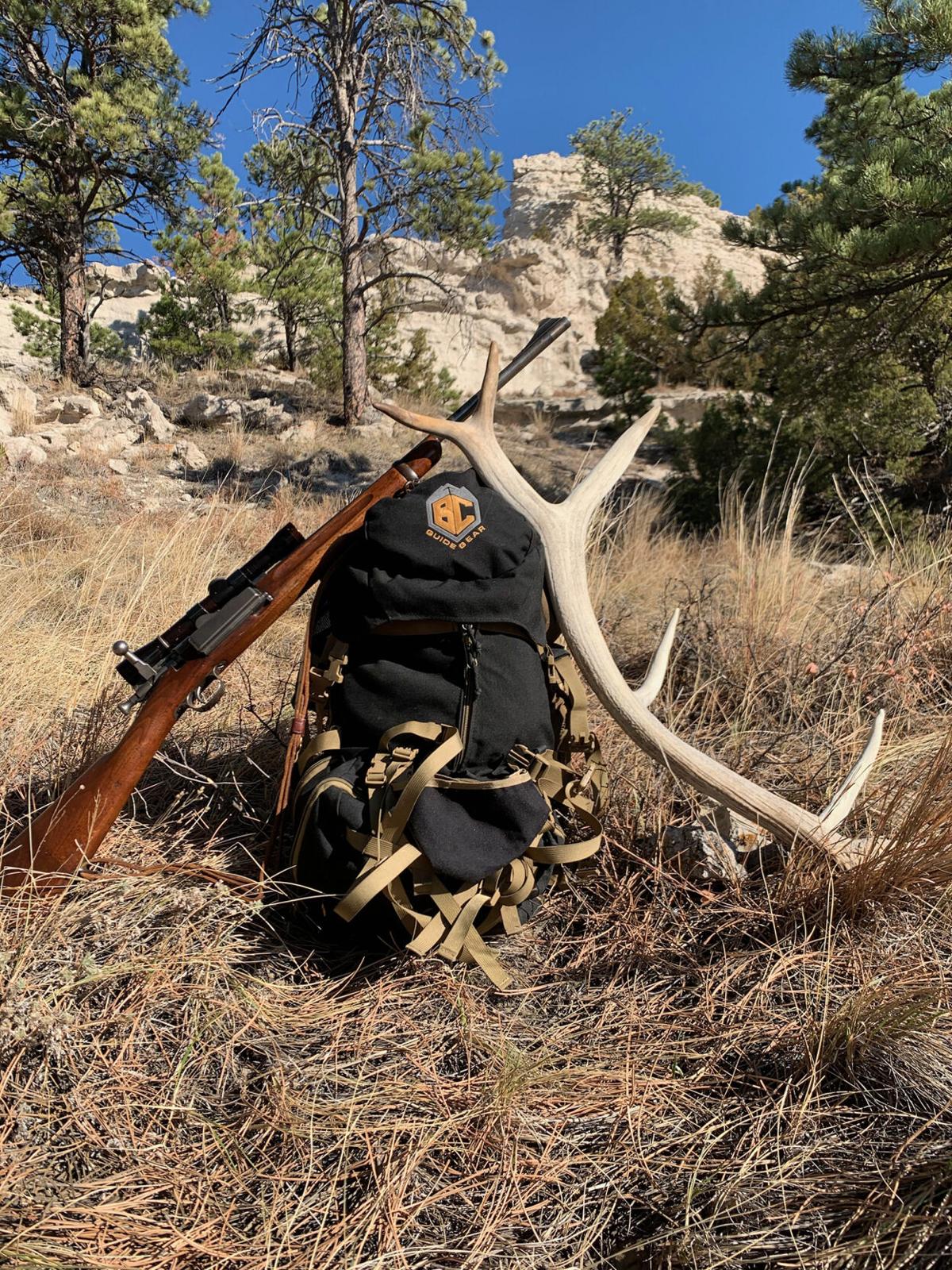 Successor to the .45-70 Government and in the first officially adopted repeating service rifle, the .30-40 or .30 U.S. Army was adopted in the Krag-Jorgensen bolt-action rifle.

Love it or hate it, the “Old Craig” is a truly unpretentious cartridge — what you see is what you get. Successor to the .45-70 Government and in the first officially adopted repeating service rifle, the .30-40 or .30 U.S. Army was adopted in the Krag-Jorgensen bolt-action rifle.

Its curious Norwegian design came in two versions, a carbine with a 22-inch barrel, for cavalry and officers, and a full-length rifle, featuring a 30-inch barrel for the infantry. Unlike the .45-70, which employed different loads depending upon whether one used a rifle or a carbine, all Krag users employed a 220-grain round nose load utilizing smokeless powder. Sadly, it was born a bit too late, and was obsolete nearly upon arrival. Against the higher velocity bullets fired from the 7mm Mauser in Cuba, Army Ordinance officers were quickly directed to find a replacement.

Although the Krag was replaced as the standard issue rifle and cartridge for our armed forces in 1903 and again in 1906, it saw limited use clear on up to World War Two in the hands of guards and military police. Many when finding out they could buy a surplus Krag rifle for pennies on the dollar of what they would have to spend for a factory sporting rifle were easily sold a .30-40 for their hunting needs. Some even used theirs for match shooting, preferring its lighter recoil to that of the .30-06 or the .300 H&H Magnum.

A fella that I went to school with in Spray killed his first elk with a .30-40 Krag. Today it sees little action compared to the other guns in his collection, but that rifle will always have been his very first. My own great-grandfather owned no other centerfire rifles, only his .30-40. My father reflects fondly of their forays together from his childhood, the old Krag being the instrument of filling Great Grampa’s freezer time and again.

Today the Krag barely holds on, appealing mostly to lovers of vintage military rifles or recipients of hand-me-down family hunting rifles. Most of these hand-me-downs were sporterized or given custom stocks, better sights or even drilled and tapped for a side mounted scope. The Krag action itself was not notably strong, especially when compared to Springfield, Enfield or Mauser bolt actions of the day and so, therefore, was and is not a particularly inspiring platform to use for custom work.

What it does do well is provide a low-recoil, sufficiently accurate and powerful hunting rifle. Bullets of at least 180 grains will shoot the best in the longer throats of these military turned sporters. If you don’t handload, Remington still loads its traditional 180-grain Core-lokt, which to me is about ideal for an all-around load. Although it seems to be going the way of the Dodo, the .30-40 Krag is a fine rifle cartridge. If you’re lucky enough to own one, you probably already knew that.

Are you a fan? Write to us at shootingthebreezebme@gmail.com!