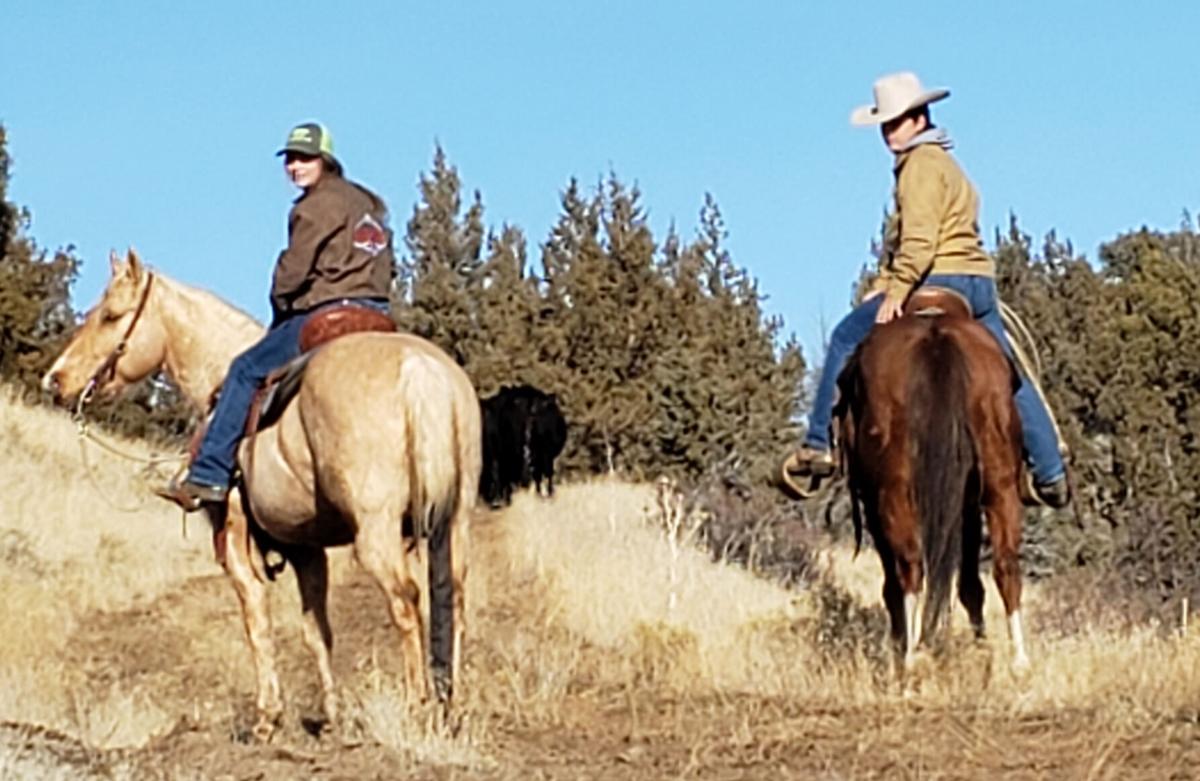 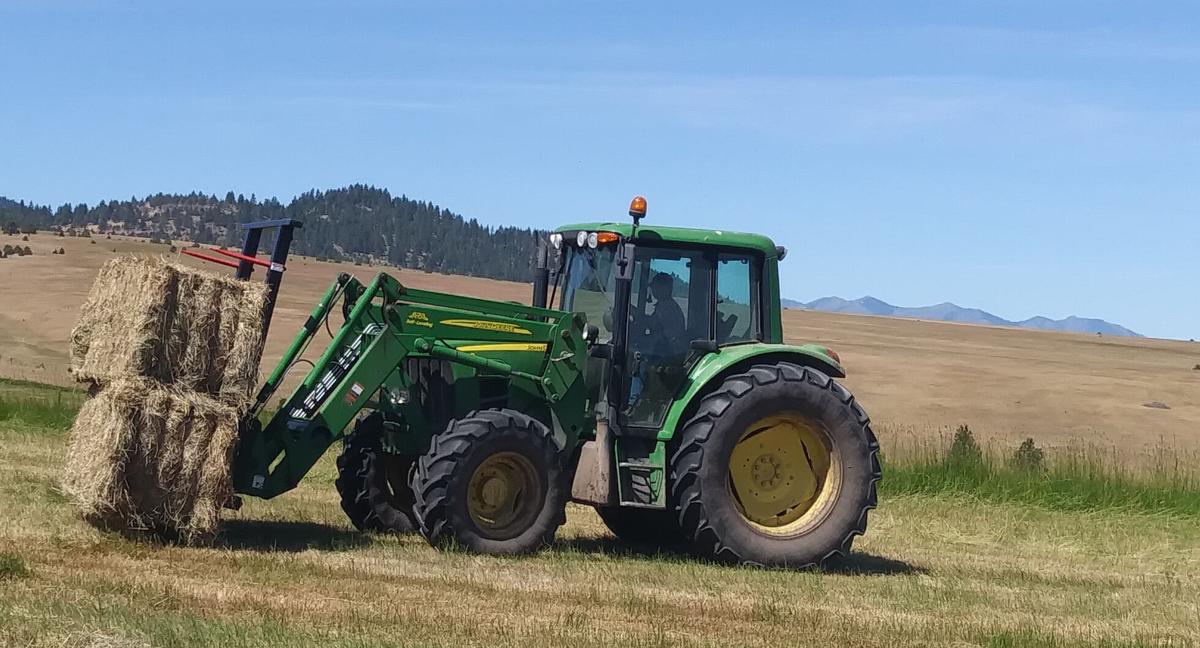 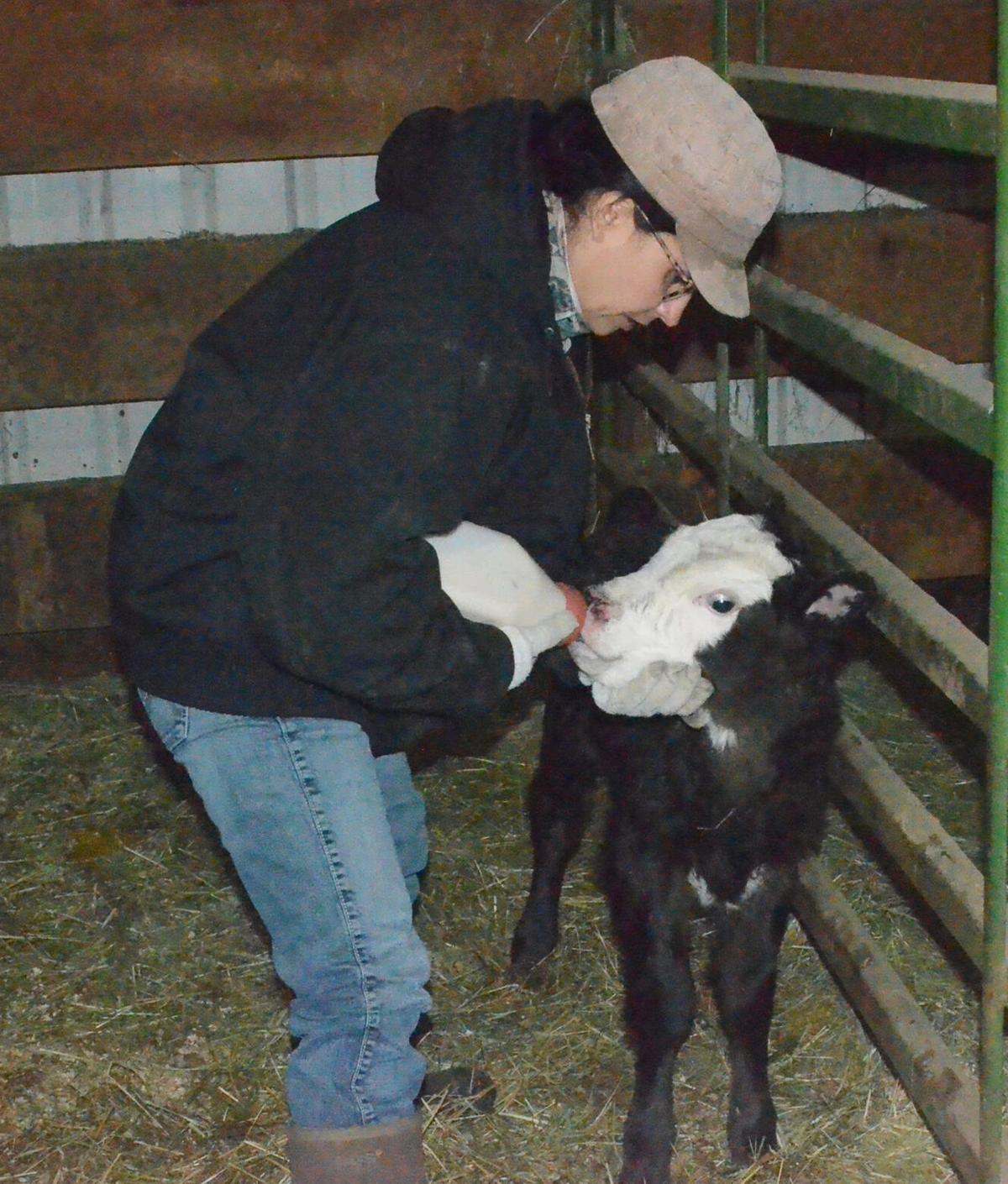 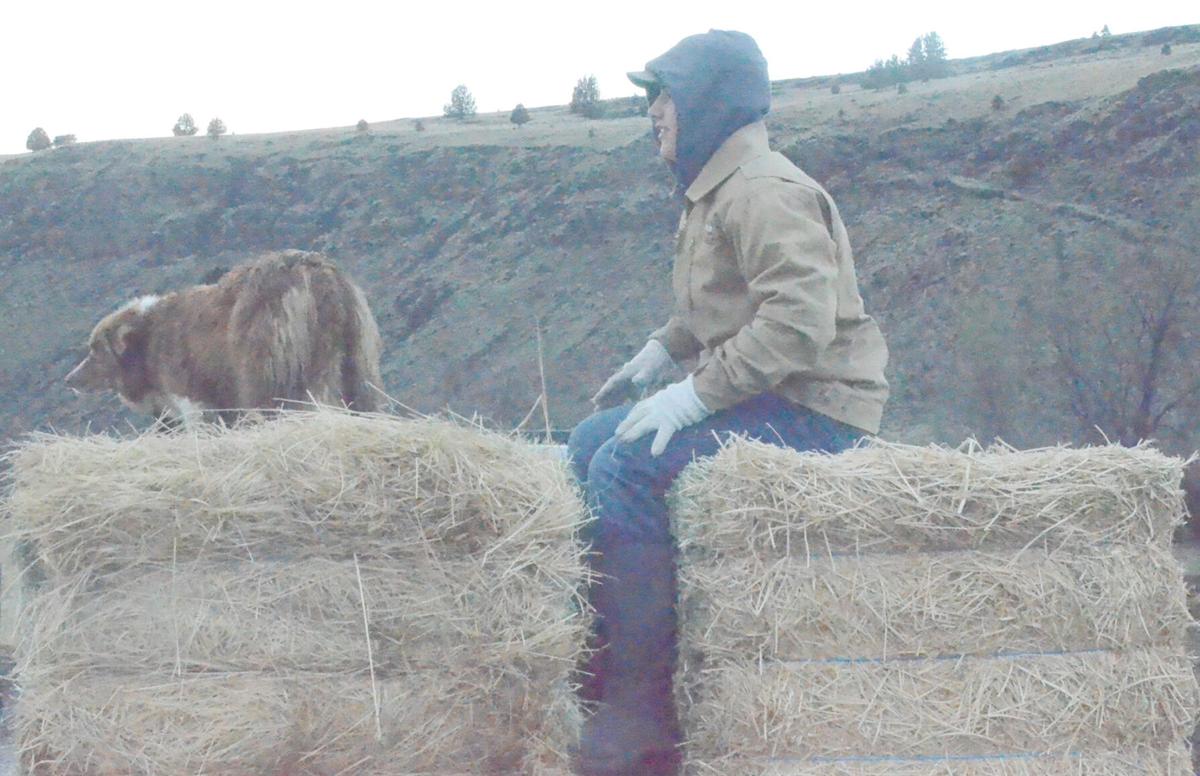 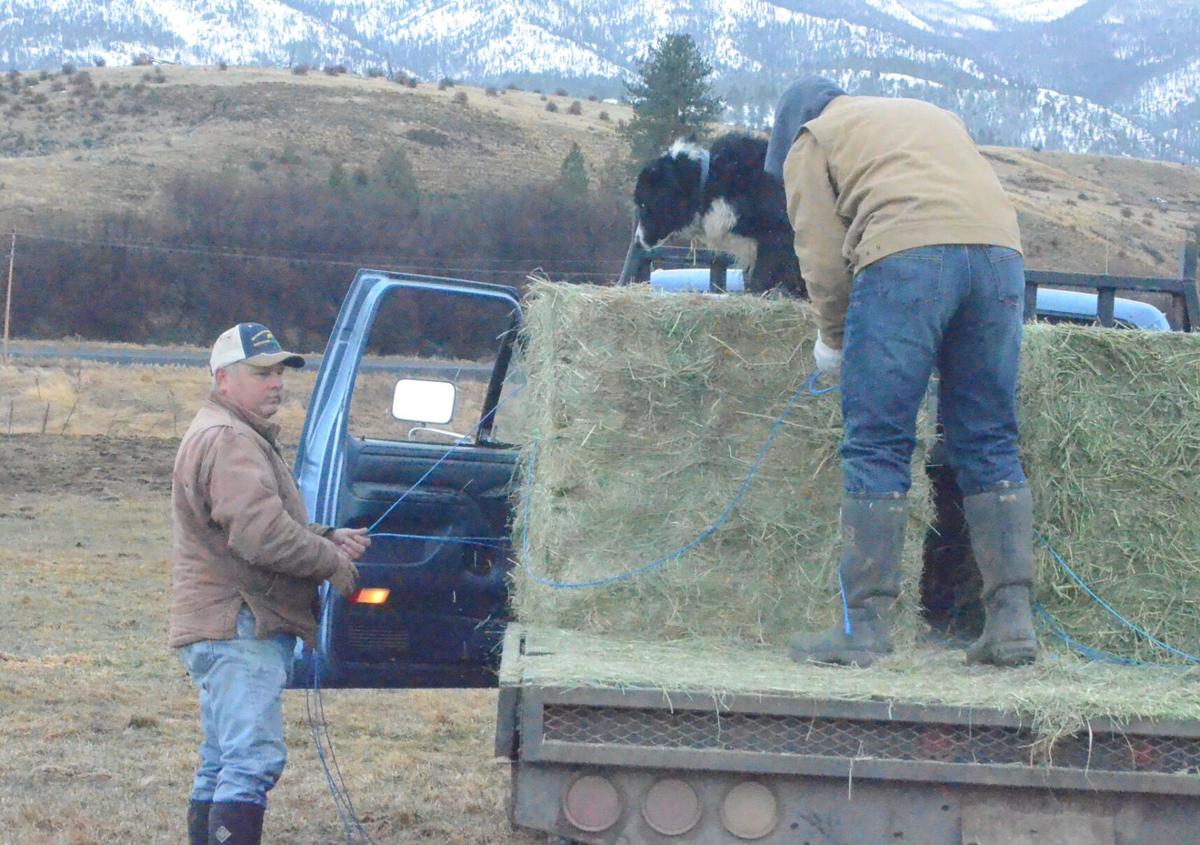 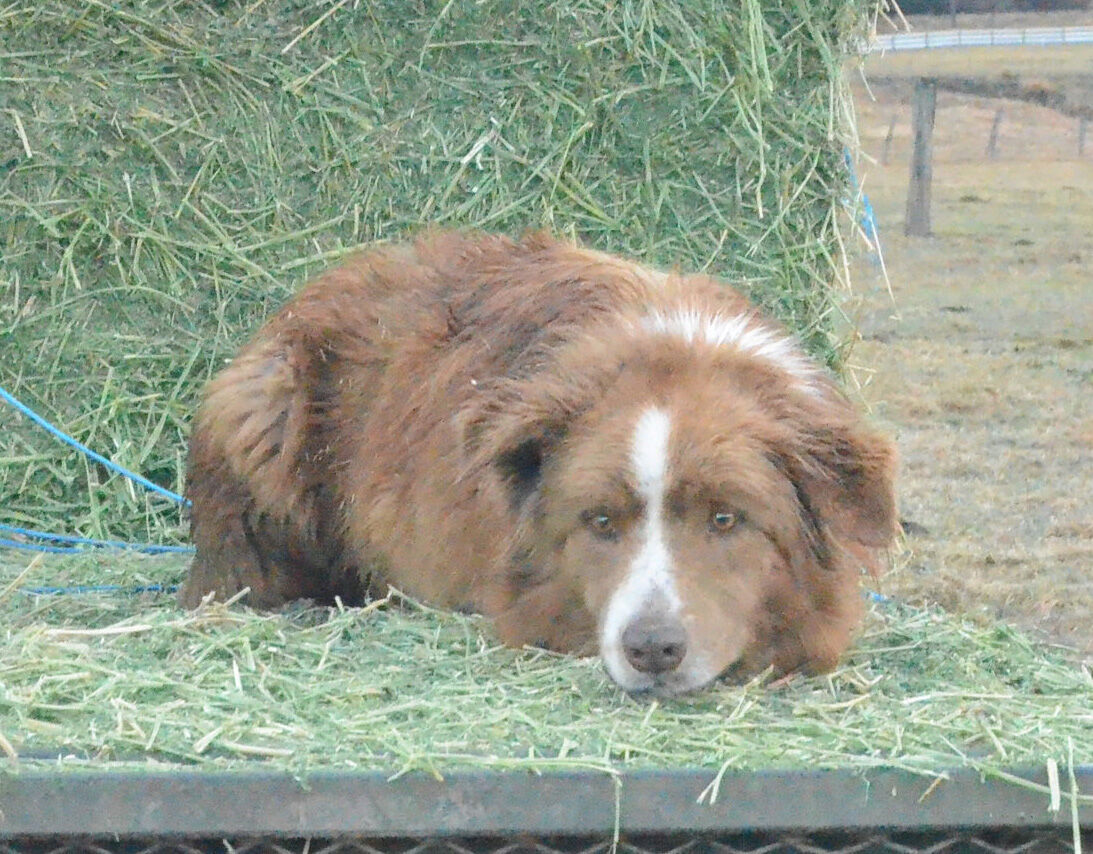 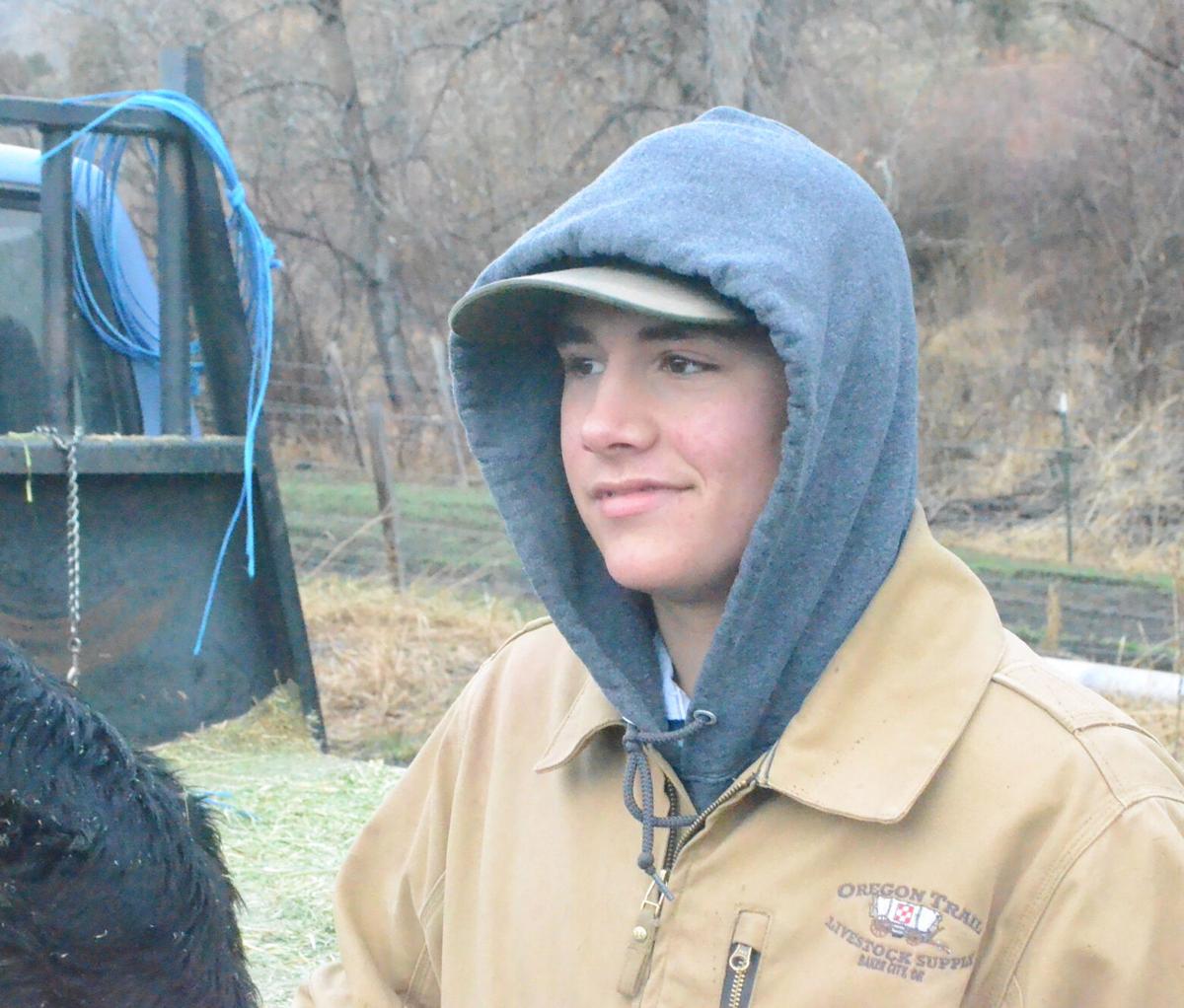 Joe McCracken slowly rumbles in his hay truck across Crown Ranch’s muddy pastures Friday as heifers and calves meander over for morning feeding with snow-capped mountains off in the distance.

It is March, and it is calving season. A critical time of year for ranchers across Grant County.

“This is a stressful time of year,” McCracken says.

But, for the McCracken Livestock company, it is a family affair. And Friday morning, everyone pitches in to get the cows fed.

McCracken’s wife, Didgette, the Open Campus coordinator at Oregon State University Extension office, is there to feed the cattle before her 9 a.m. conference call.

As is their son Sam, a junior at Grant Union, whose equestrian competition season for reined cow starts in Eugene later on in the day Friday.

Their daughter Bailey, a freshman, who has a volleyball game later that morning, is also helping out.

Sam, who took first place in state in boys cutting earlier this year — an equestrian competition where a horse and a rider demonstrate before a panel of judges both the horse and rider’s ability to handle cattle — says he has been helping out the ranch for as far back as he can remember.

“I had them both (Sam and Bailey) sitting on my lap in the pickup when they were kids,” he says.

Sam says he learned to drive the John Deere hay tractor when he was 8 years old — though it was not always easy to maneuver.

“I’ve broken a lot of bales,” he says with a grin.

But, someday, he says he wants to carry on the family tradition of ranching.