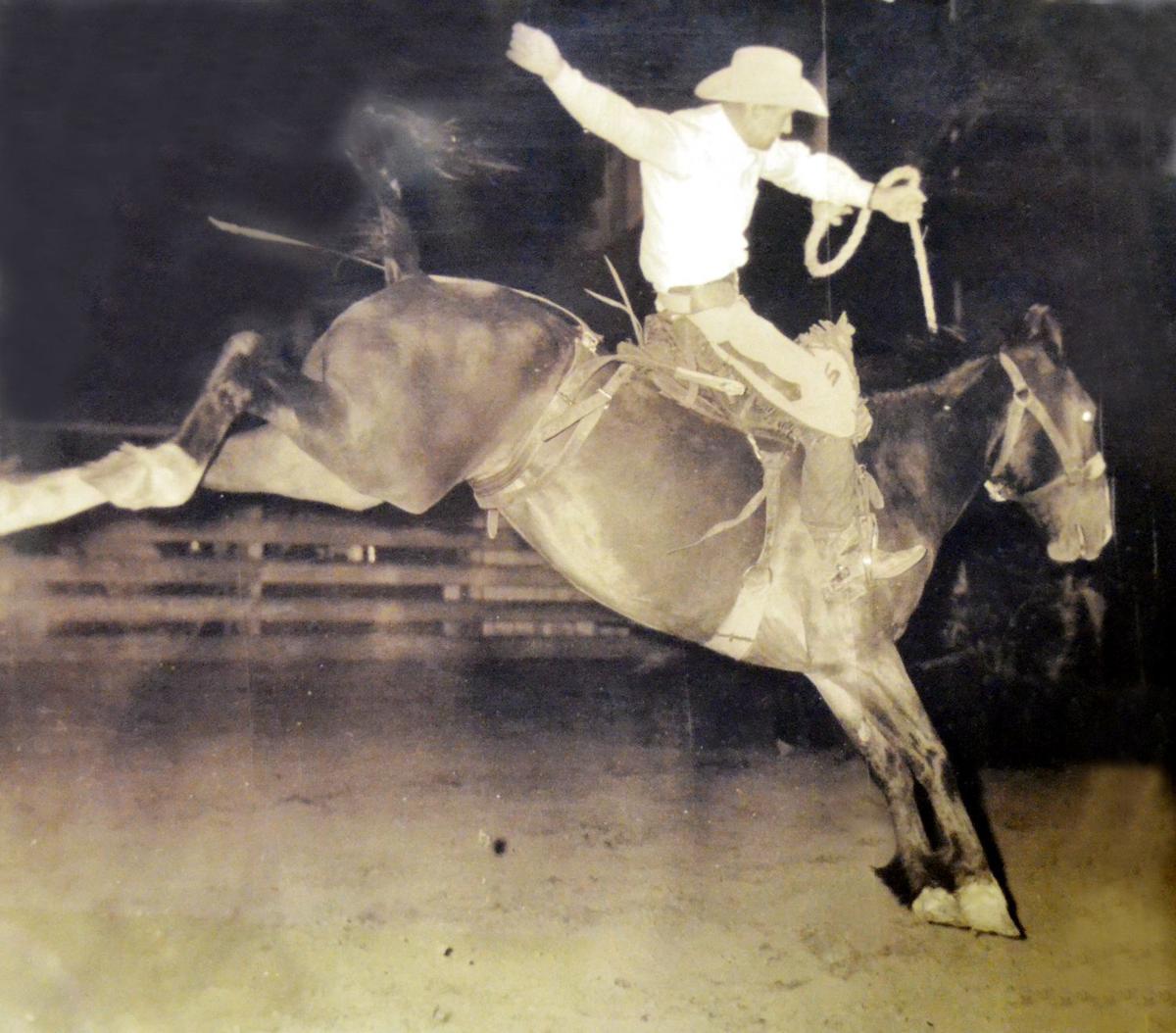 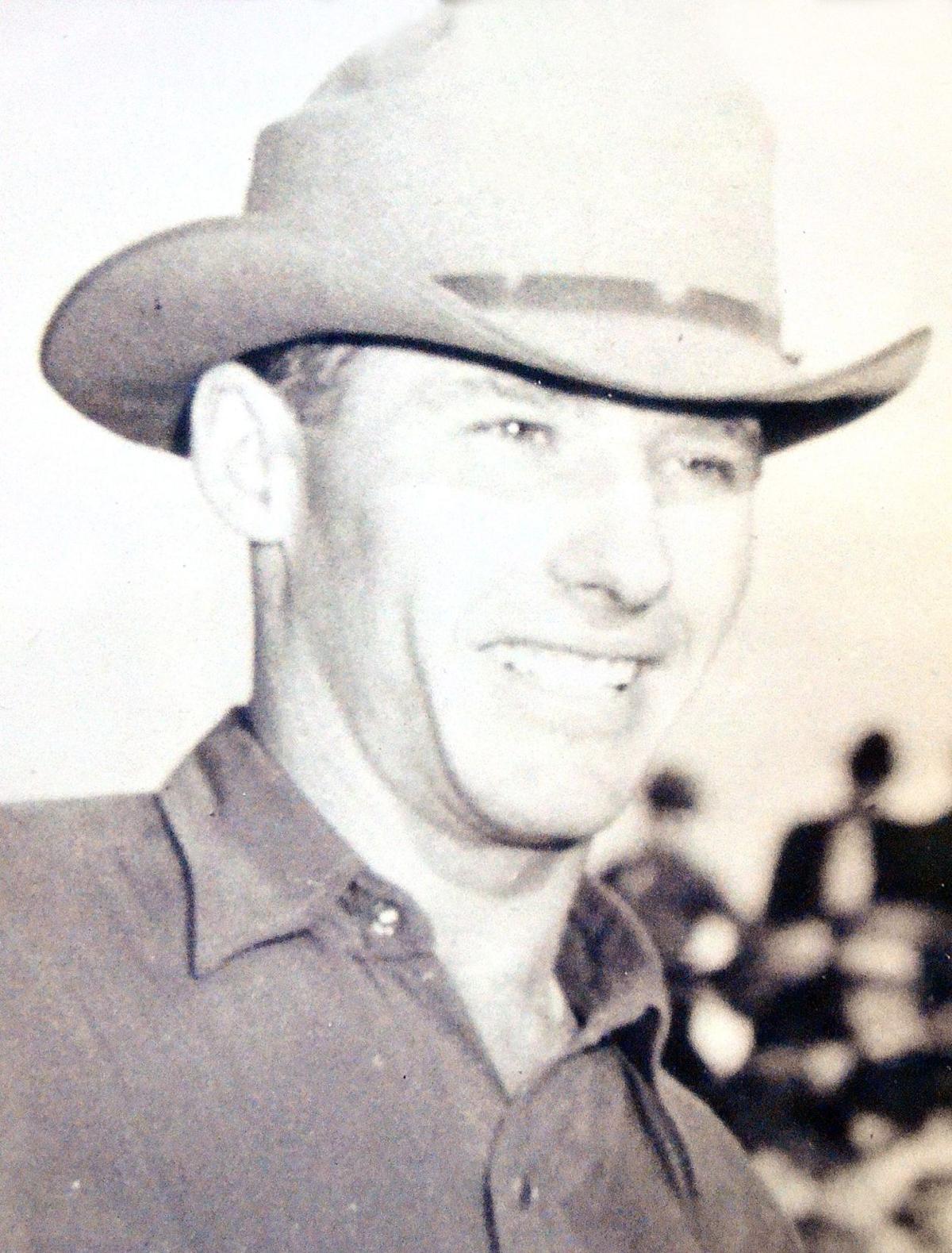 Sonny Tureman was inducted into the Pro Rodeo Hall of Fame in Colorado Springs, Colo., in 1979.

Gary Gregg of John Day, vice president of the Grant County Ranch & Rodeo Museum, said he knew of Tureman and was once introduced to him.

“He was one fantastic cowboy,” Gregg said. “He could work any position on a ranch and do it well – he always did his job to the top.”

Tureman, who was a horsebreaker, also lived in John Day. He left the family ranch in 1945 to rodeo full time.

He won the rookie saddle bronc riding title at Frontier Days in Cheyenne, Wyo., and at the Pendleton Roundup in 1946.

Later injured in an vehicle accident and with a permanent hip injury, Tureman competed in team roping, winning three go-rounds with Ace Berry at the 1965 finals in Oklahoma.

He also placed 14th in the world championships with Alan Keller in 1972.

“I wouldn’t take nothing from my life in rodeo,” he said. “I rode to make a living. If I won $500 a year riding rodeo, that was more than I could make earning wages.”