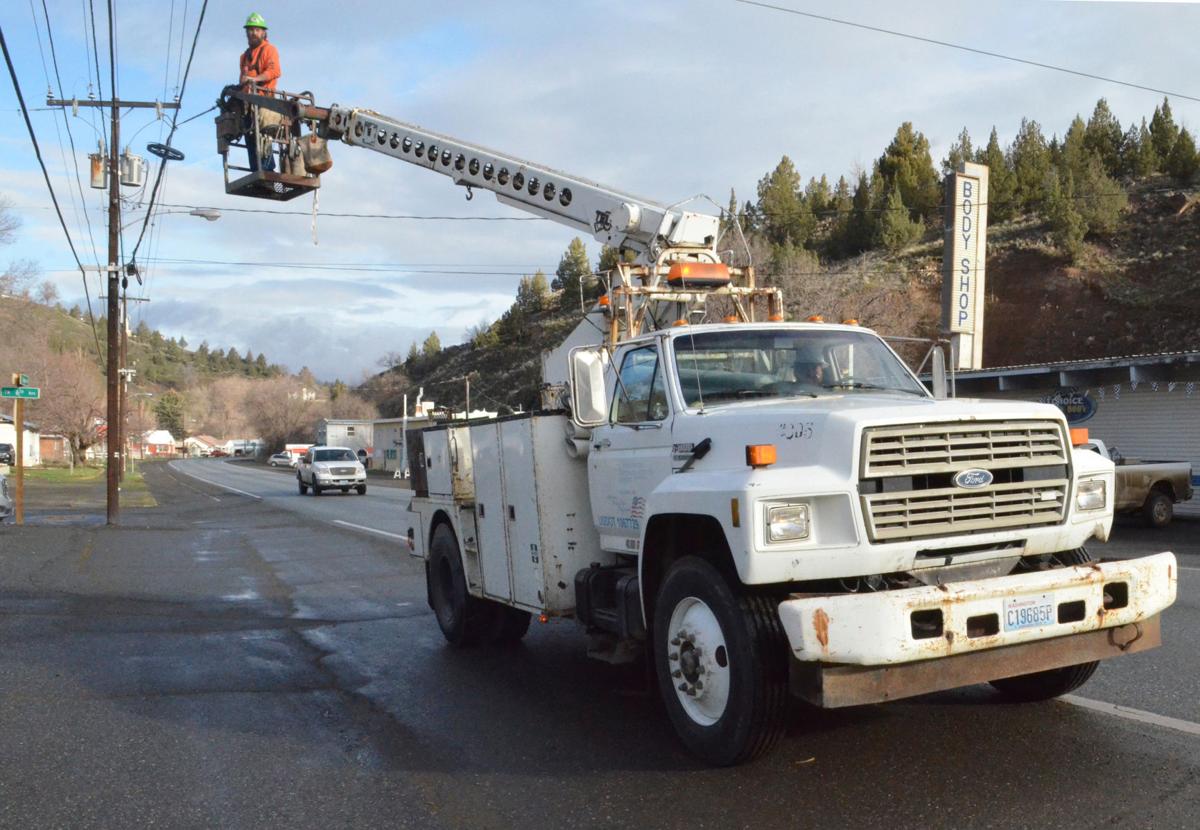 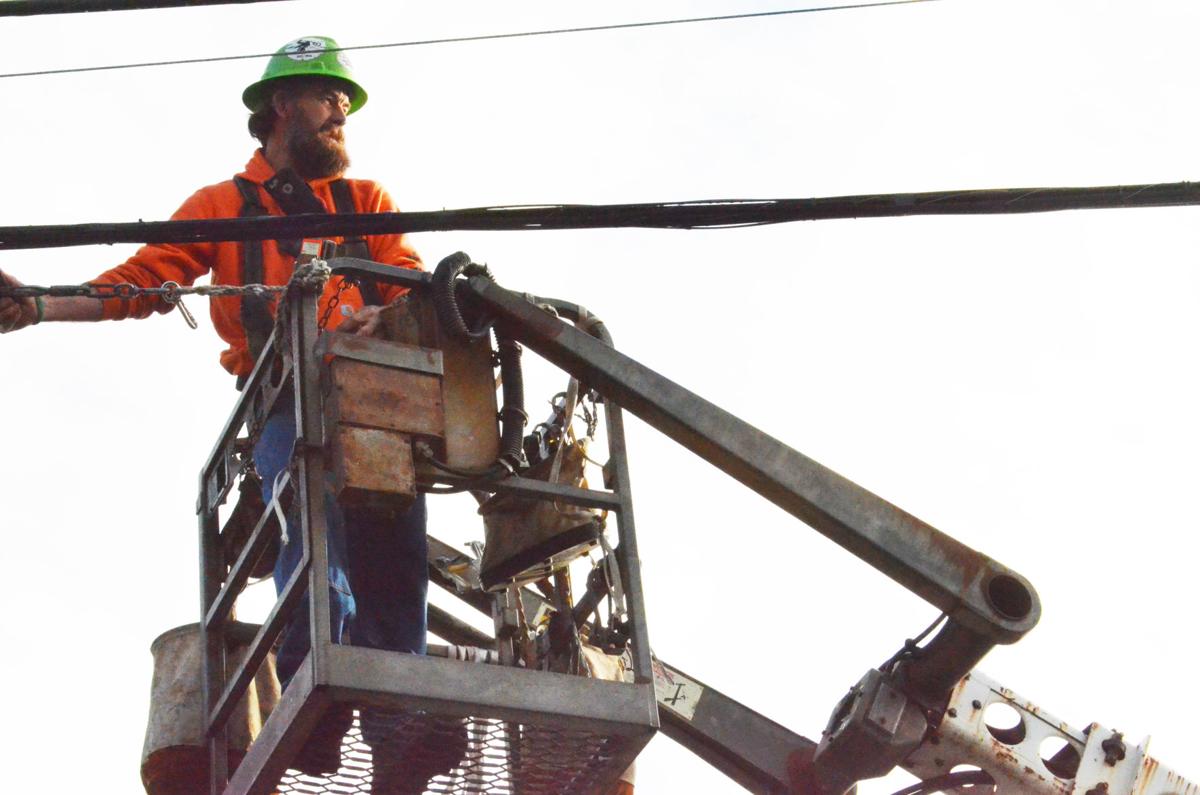 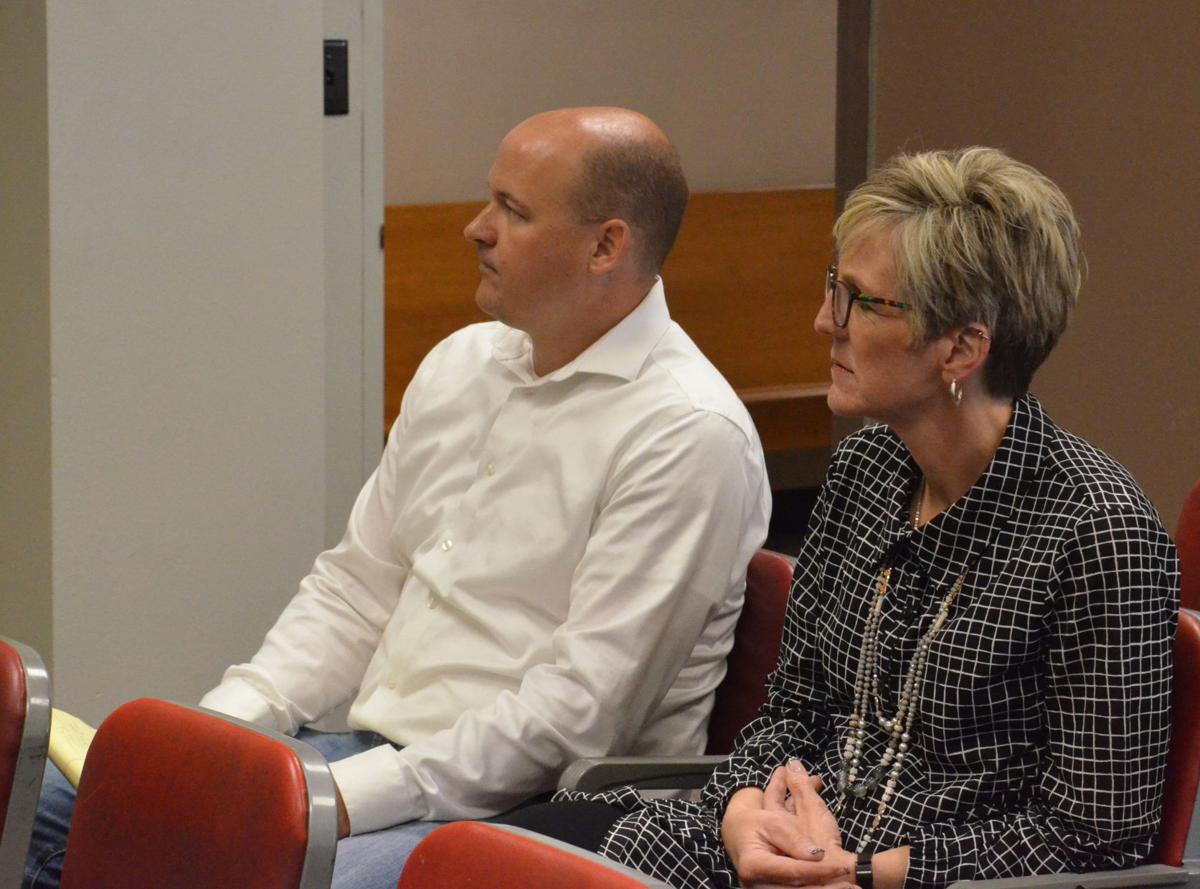 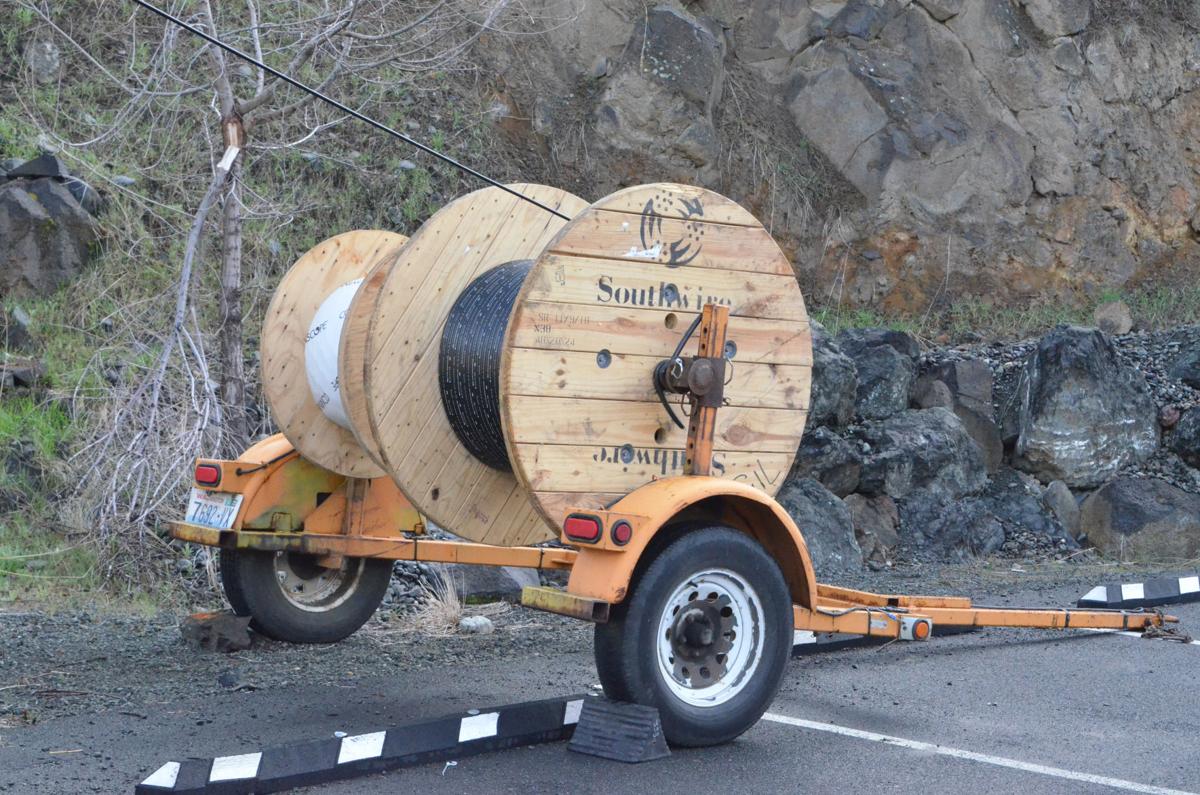 Optical fiber cable unrolls from a large spool. A broadband expansion is expected to begin in 2020 after a large federal grant was announced Tuesday.

Bringing broadband internet connectivity to Grant County has been a geographic, financial and political challenge, but some light glimmers at the end of the tunnel.

Grant County ranks No. 2 among Oregon counties on the Digital Divide Index produced by Roberto Gallardo at Purdue University, after Wheeler County.

Major internet trunk lines are routed along U.S. highways 97 and 20 and Interstate 84, basically circling around Grant County. On top of that, the internet infrastructure serving Grant County is a patchwork quilt of different companies utilizing copper phone lines, optical fiber cable and satellite.

The Digital Divide, which measures lack of broadband access, “is the number one threat to community economic development in the 21st century,” a John Day city resolution stated in 2018.

In July 2017, the city learned that Ferrioli’s broadband funding request had been approved, providing John Day with $1.82 million to improve internet access in the county.

The city took steps to establish a coalition between the county and several cities to utilize the funding, the Grant County Digital Network Coalition, but it immediately ran into opposition.

Hamsher, who is also a county commissioner, noted that Prairie City and Mt. Vernon had good internet access through fiber-to-home service provided by Oregon Telephone Corporation.

Several emotional hearings were held by the county court before Grant County would join the broadband coalition. Support came from the economic development office, Grant School District 3 and numerous residents and business people.

Opponents raised three key issues — fear of trapping the county in a financial agreement that could go awry, the need to provide broadband to Long Creek and Monument not just the John Day Valley and the need for the coalition to work more with current internet providers, Ortelco and CenturyLink.

In March 2018, the county court agreed to join John Day and Seneca in the broadband coalition. Two months later, after two years of private negotiations, a public-private partnership between the coalition and Ortelco was officially unveiled.

“Ortelco is excited to be able to continue to do what we do best, which is to continue to offer service to outlying areas comparable to our existing service areas,” Ortelco General Manager DeeDee Kluser said at the time. “We look forward to opportunities ahead.”

The coalition lined up a team of experts to help develop their goals, including Fiber Channels, Commstructure Consulting, CTC Technology & Energy and the Cohen Law Group.

With a phased approach to how a fiber cable could be run from Burns south to John Day, the coalition made plans in May 2018 to apply for a $3 million USDA Community Connect grant leveraged by the $1.8 million state appropriation.

Plans called for running fiber throughout Seneca as a way to boost the grant application’s chances and to use a server room in the John Day Fire Hall as a hub for the new broadband network.

In November 2018, the coalition began to take steps to build public support for the broadband network. Many county residents didn’t understand the need for broadband in the county or that the coalition was a state-funded agency that was not using local taxpayer funds, coalition officials said.

The coalition received bad news in December 2018. A total of 124 project applications were submitted for $33 million in grants and $58 million in loans available from the USDA Community Connect program, and 19 projects were awarded. But the Grant County Digital Network Coalition was not one of them.

As additional federal grant and loan programs for rural broadband became available, the coalition looked at the USDA ReConnect program.

During a Dec. 18 town hall meeting, however, Christopher Mitchell, director of the Community Broadband Networks Initiative at the Institute for Local Self-Reliance, noted that most new funding would go to the most organized agencies because federal officials typically don’t like to see failure, he said. The Grant County Digital Network Coalition must be willing to “grind it out,” he said.

Local plans took a leap forward in May this year when the coalition announced it would join Ortelco in the company’s application for a ReConnect grant large enough to connect Seneca to John Day and Mt. Vernon to Long Creek, Monument, Kimberly and Spray.

Success with the two grant applications would result in a “hat trick,” as coalition board member Josh Walker characterized it. All of the county’s cities would be connected to the broadband network, and internet would be brought into the county on fiber cable from three directions — east, south and west.

By June, the grant applications had been submitted, with a $1 million commitment by John Day on behalf of the coalition.