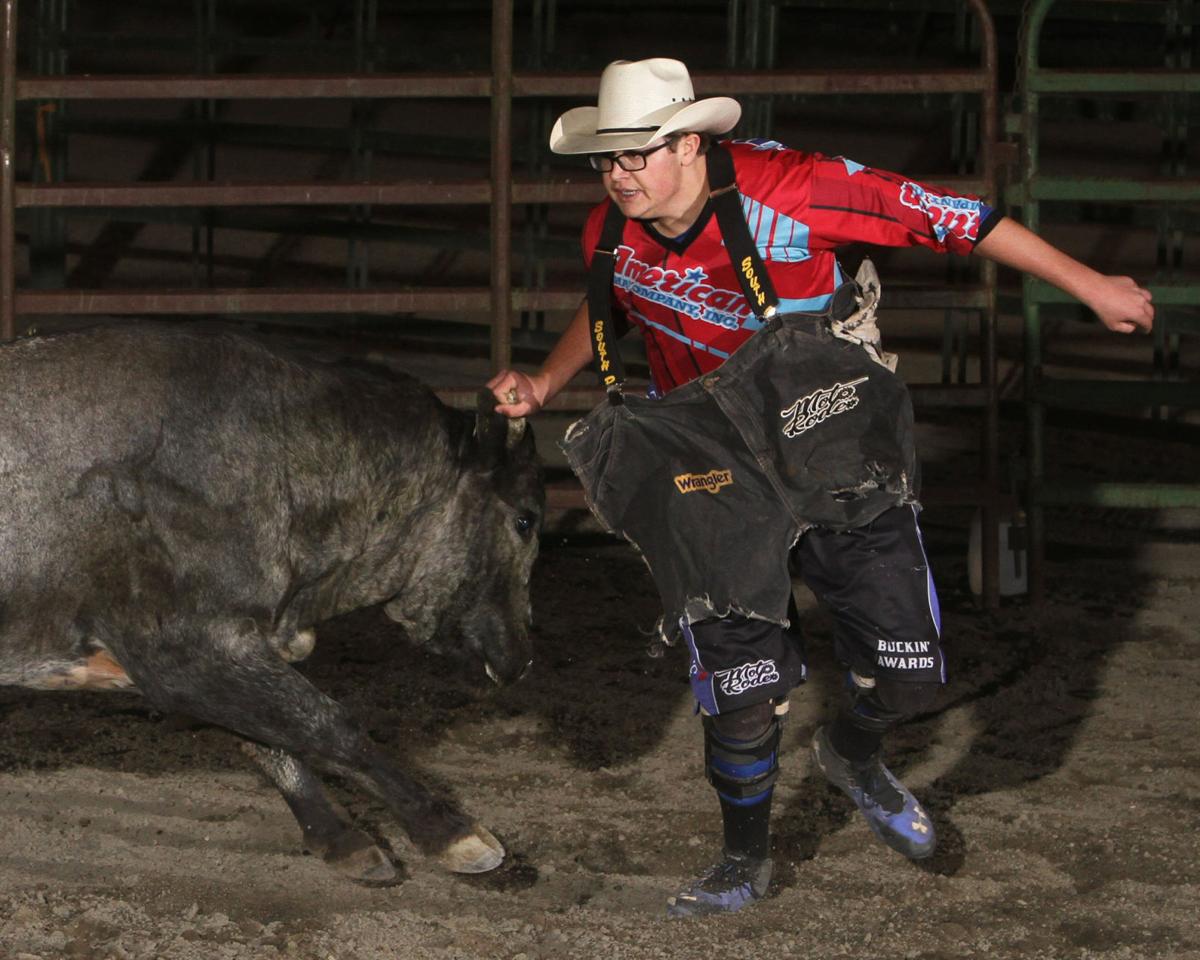 Coy Kraut, 17, of Queen Creek, Arizona, takes the bull by the horns for the win Saturday night. 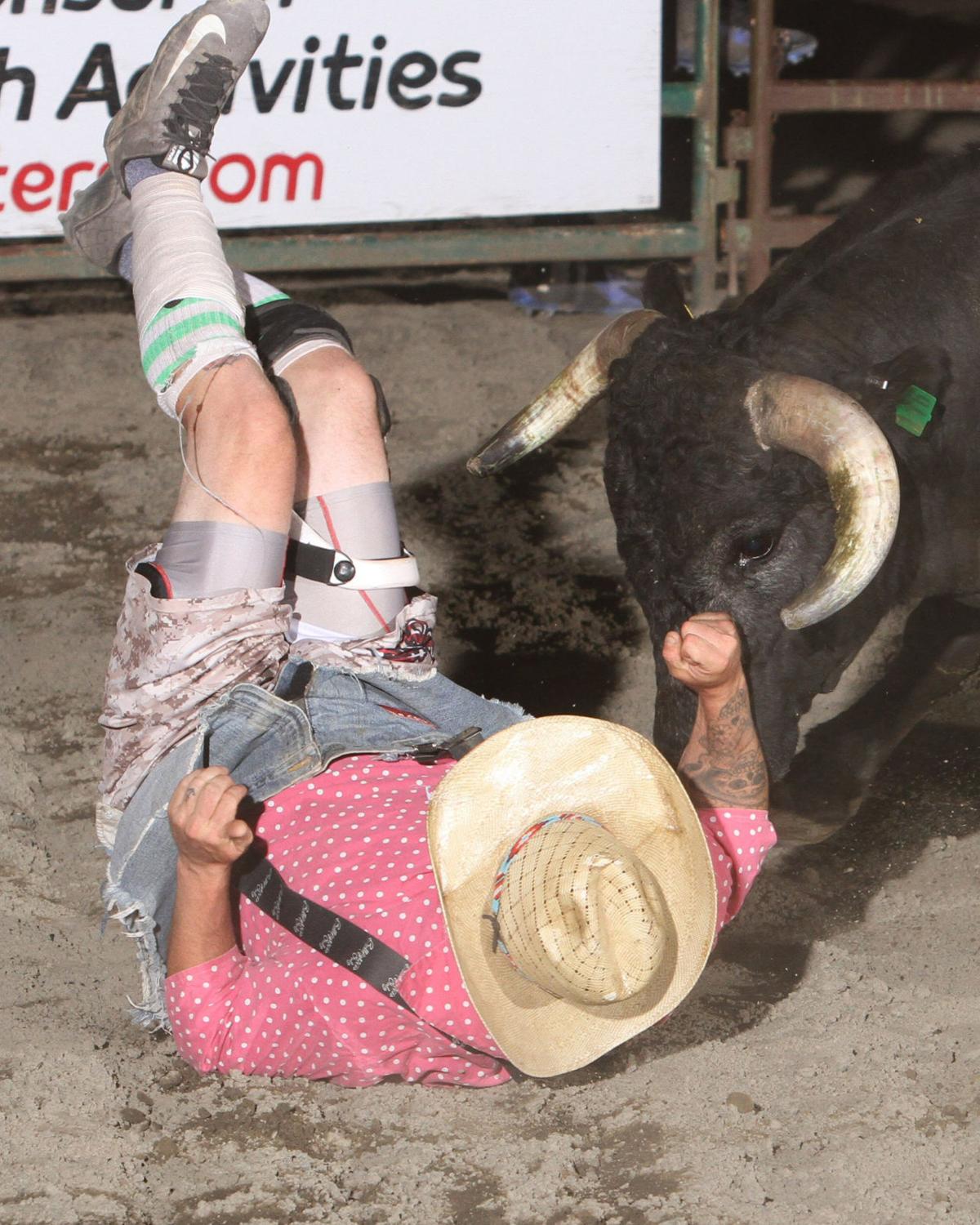 Bullfighter Jesse Tennent of Springfield finds himself in a compromising situation with his ‘opponent.’ 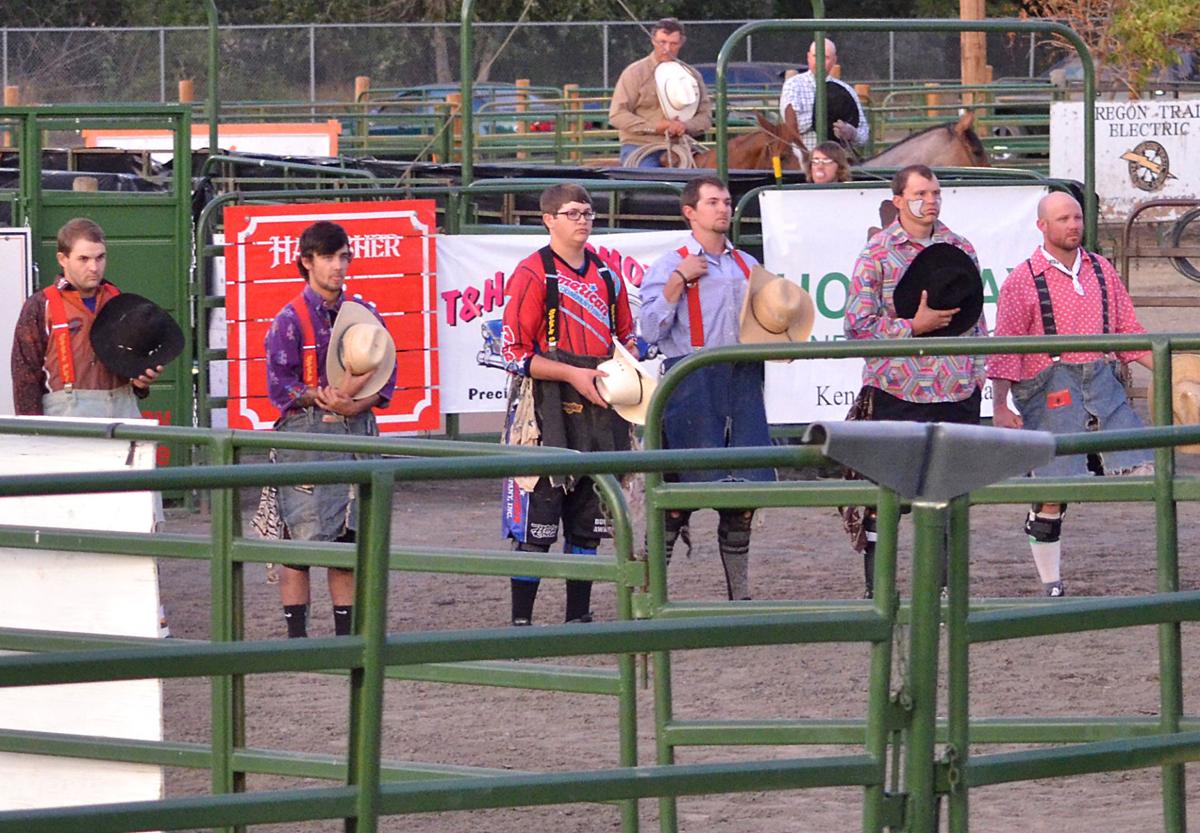 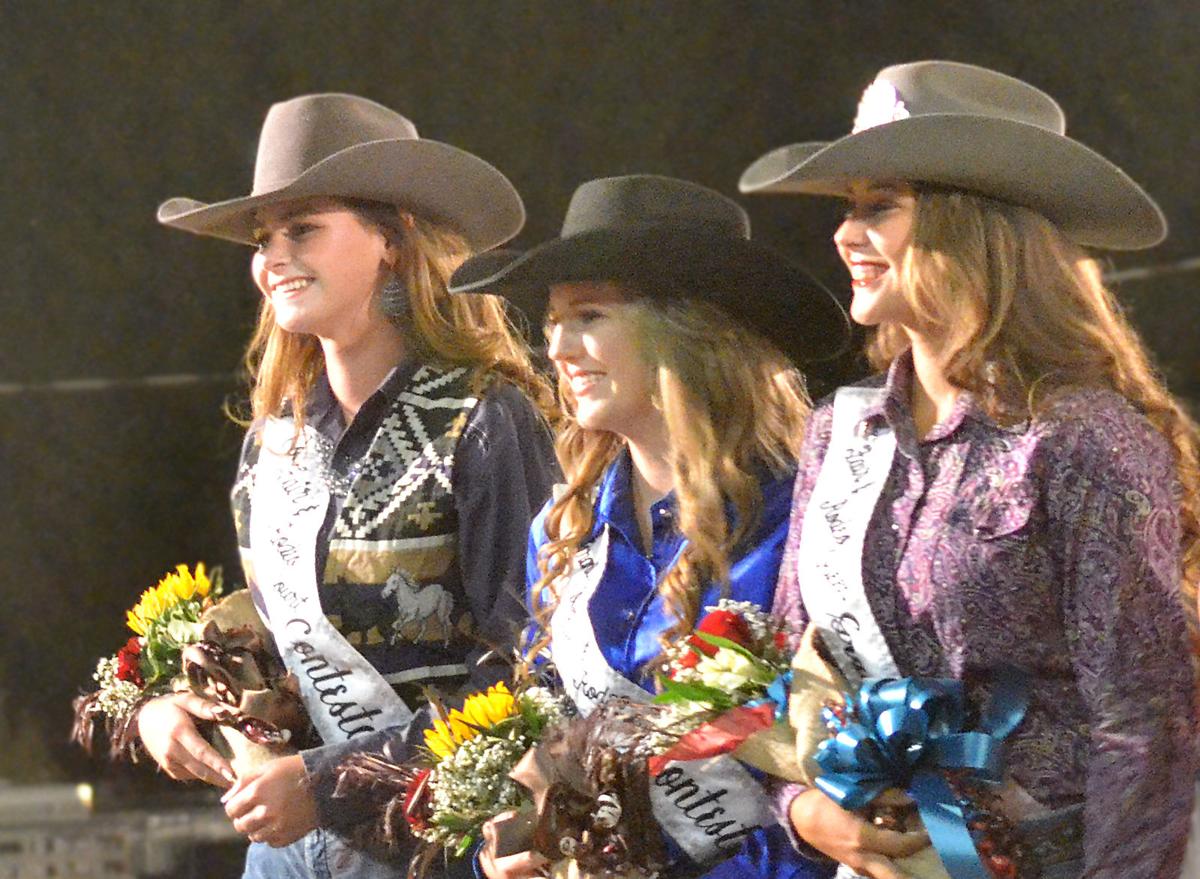 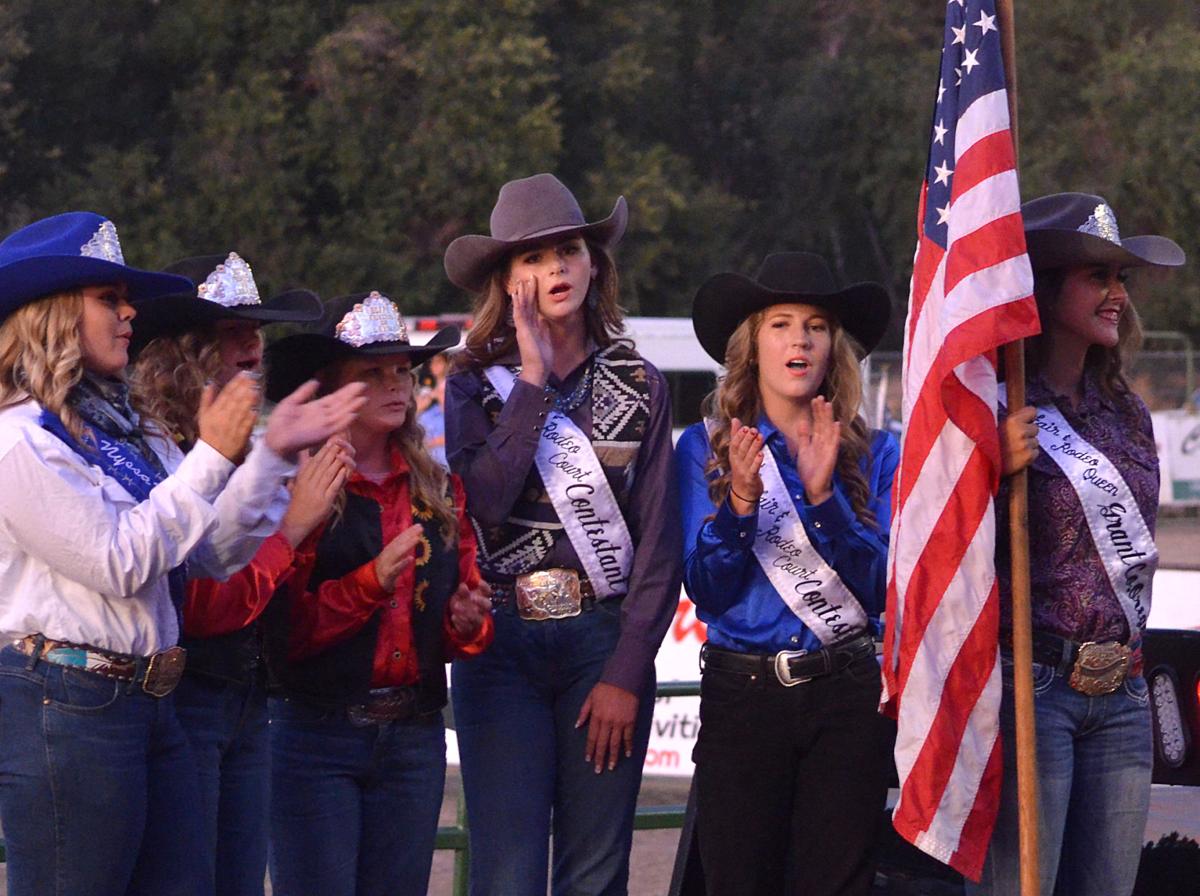 Coy Kraut, 17, of Queen Creek, Arizona, takes the bull by the horns for the win Saturday night.

Bullfighter Jesse Tennent of Springfield finds himself in a compromising situation with his ‘opponent.’

A small delay at the start came when the first bull in the chute crashed around, breaking the gate, but that was just an indicator of how raucous the show would be from that point.

None of the six had an ambulance ride, but one bullfighter, Jerry Jacobs of Buckeye, Arizona, took a stomping from his “opponent.” He stayed in the ring and fought the good fight for 82.5 points.

He was topped by champion Coy Kraut of Queen Creek, Arizona, who won the $1,500 prize with 84 points against a bull named Leap Frog.

The remainder of the $3,000 payout was broken down for the other competitors.

Kraut was in the ring at the Grant County Fairgrounds a couple years ago at age 15 for an exhibition round.

Tyler Lingbeck of Salinas, California, who was last year’s champion and is currently in the top 40 in the world standings, scored 80.5.

Organizer Trever Hamsher said his bulls will have traveled to about a dozen freestyle fights by the end of the year in Oregon, Canada, Washington, Nevada, Idaho, Utah and California.

Hamsher said he’s grateful to all the volunteers behind the scenes who make the event possible.

“I feel extremely blessed that we had the turnout that we did and that people support the bull fights at the fair,” he said.

At the halfway point of the night, fair court adviser Deanna Maley announced the 2020 Grant County Fair and Rodeo queen and princess with 2019 Queen Courtney Nichols handing out flowers.

The new queen is Kelsei Kiser of Fox Valley and Katie Barker of Dayville will reign as princess.

At one point, when the crowd wasn’t quite noisy enough, Campbell joked that they might turn the bulls loose in their backyard if they didn’t fire up — the audience obliged.

Tennent came back for an encore exhibition round to close the night.