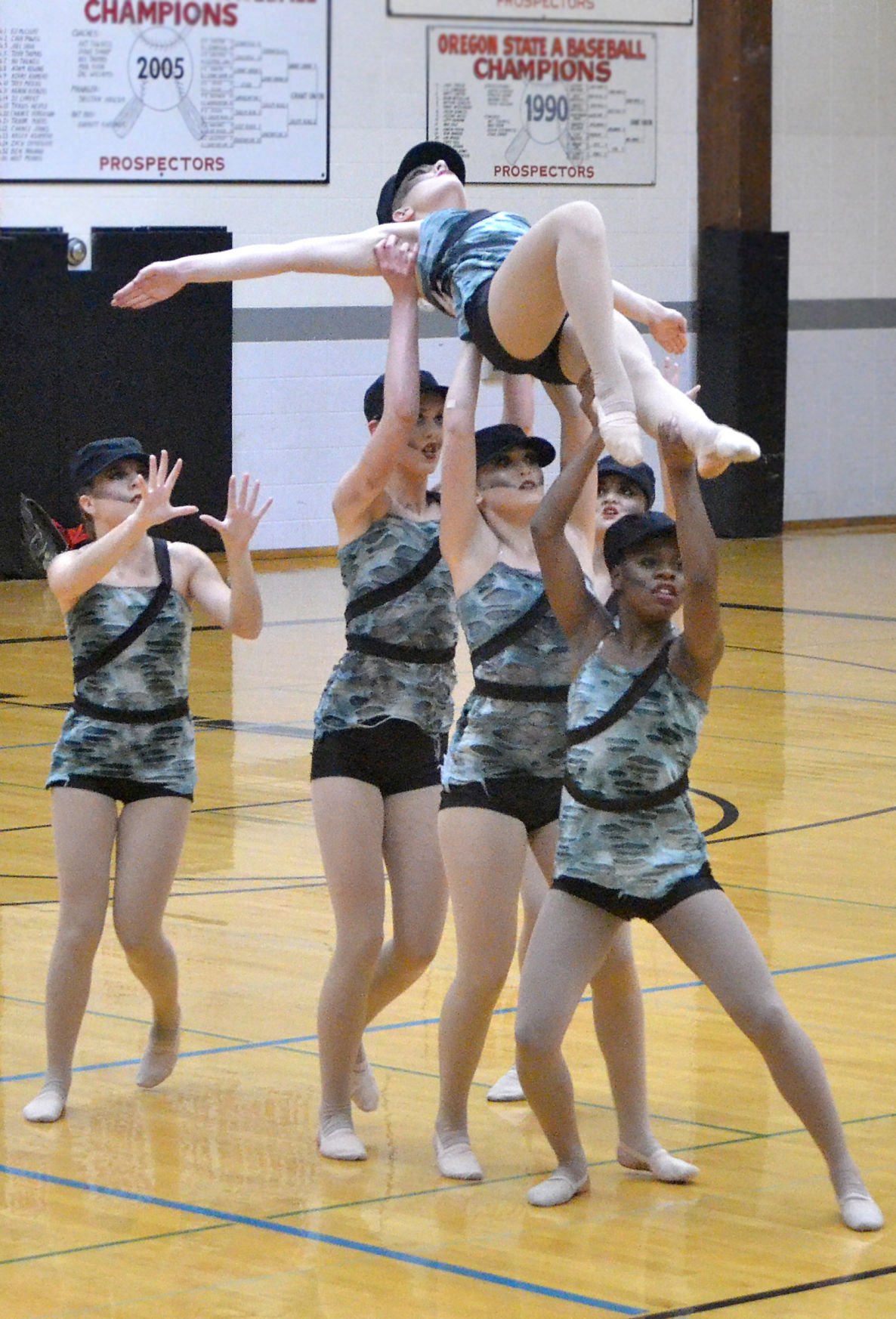 Holding Leah Comer in the air are, from front, Shanniyah Hall, Maddie Spencer and Rhea Mead. Spotters in back are Andrea Comer, left, and Brianna Majors. 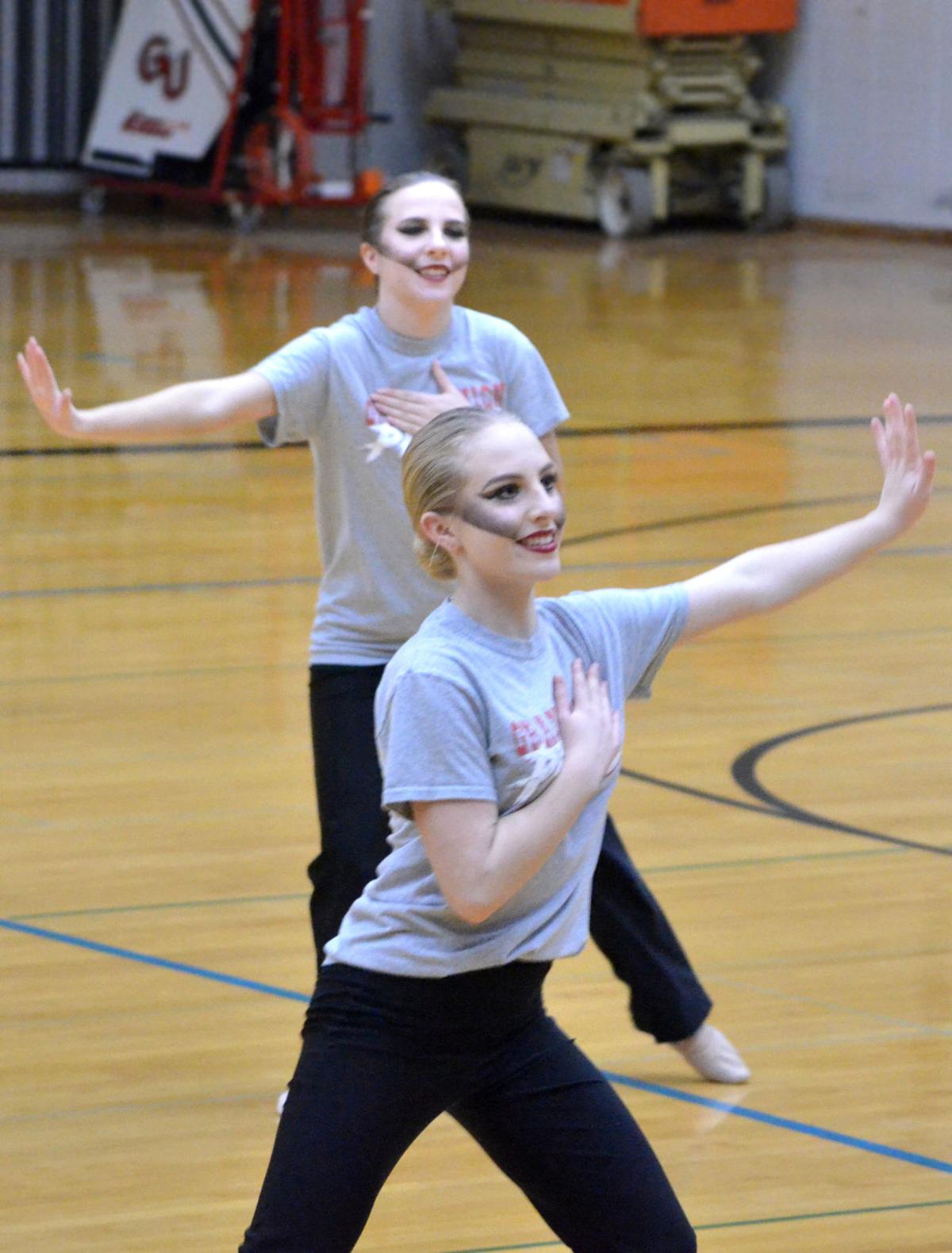 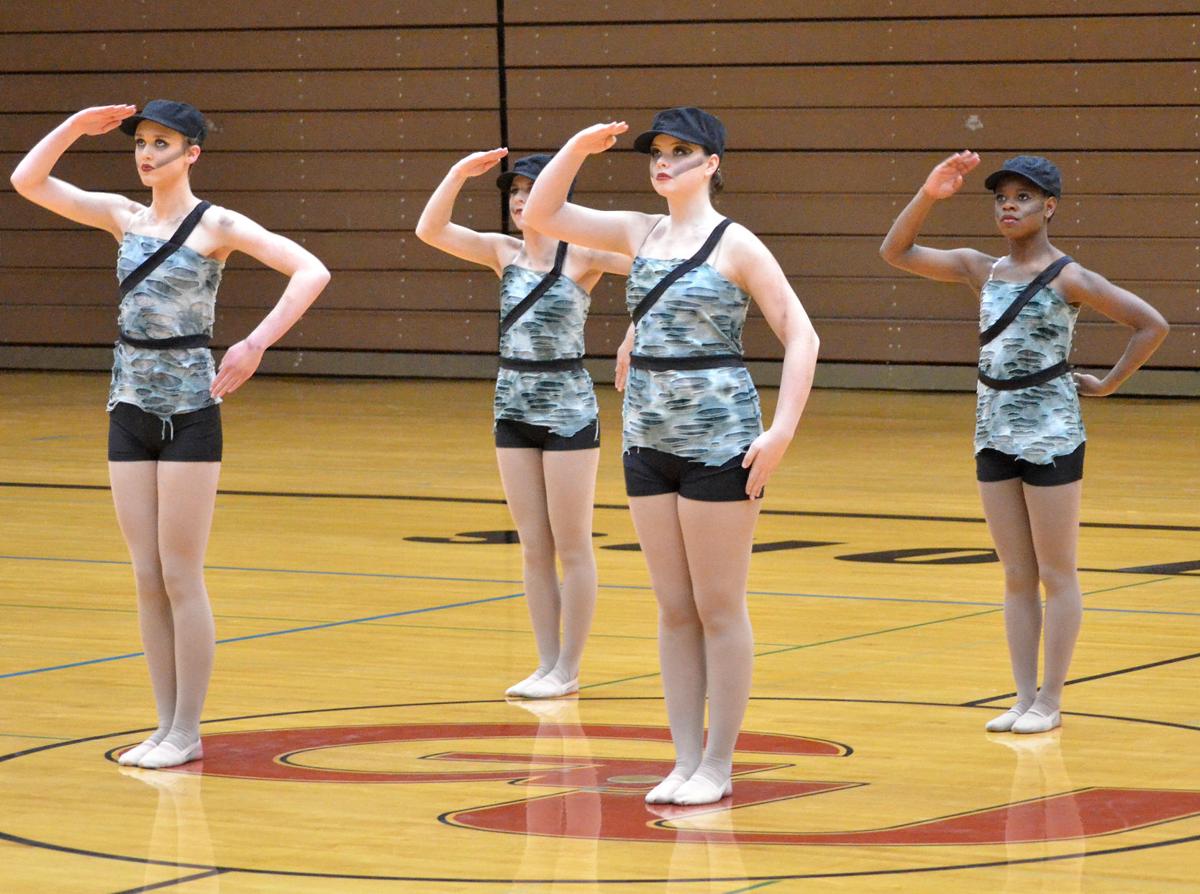 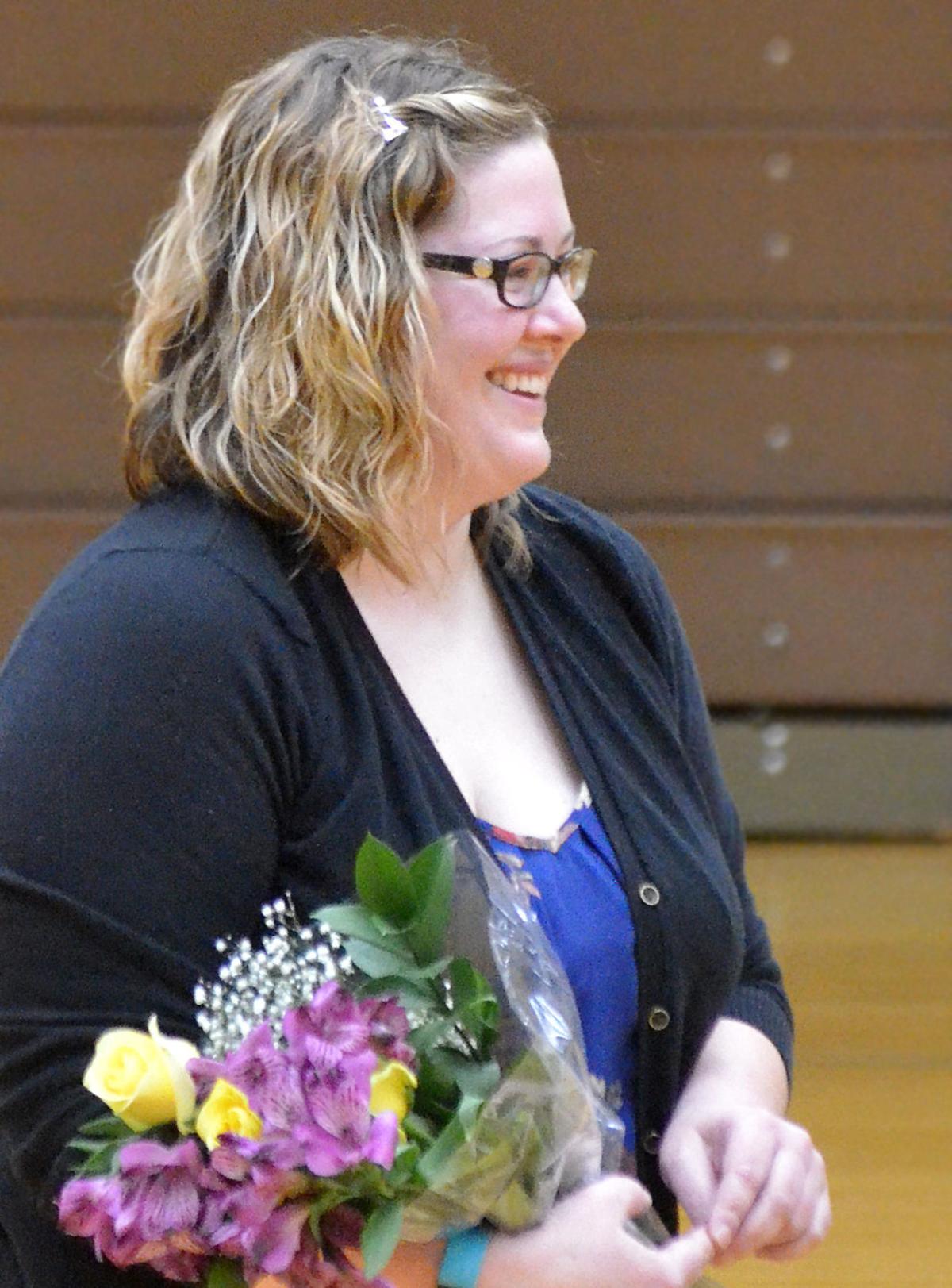 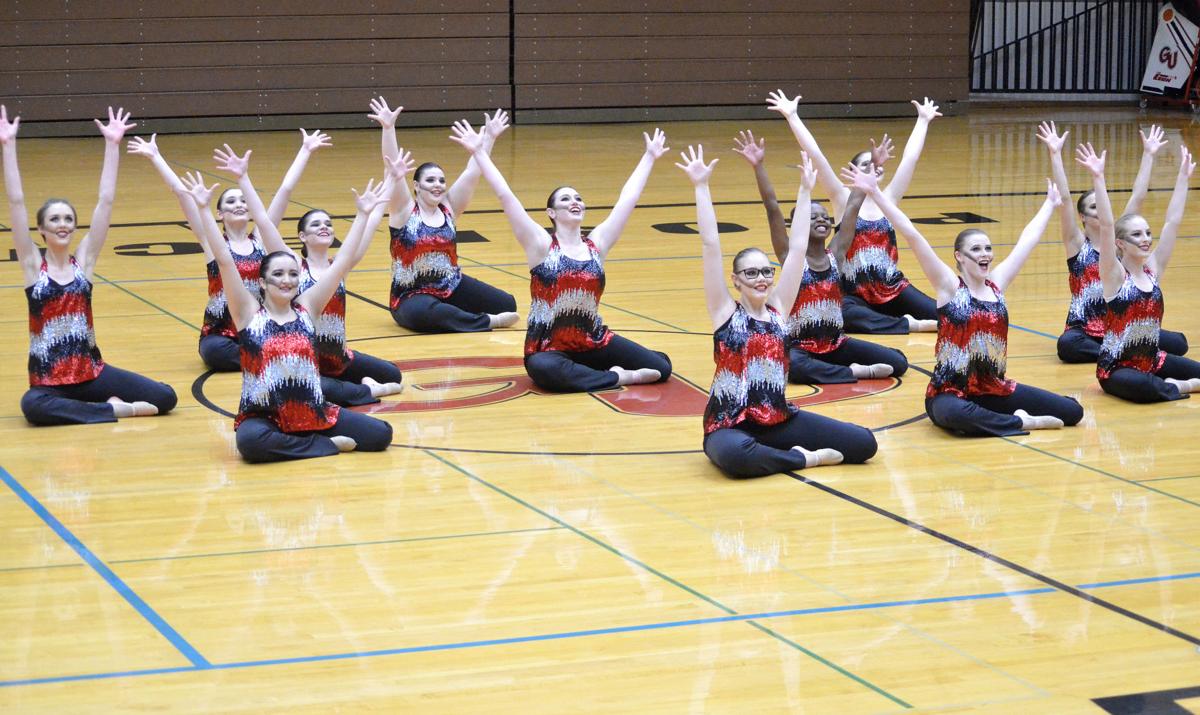 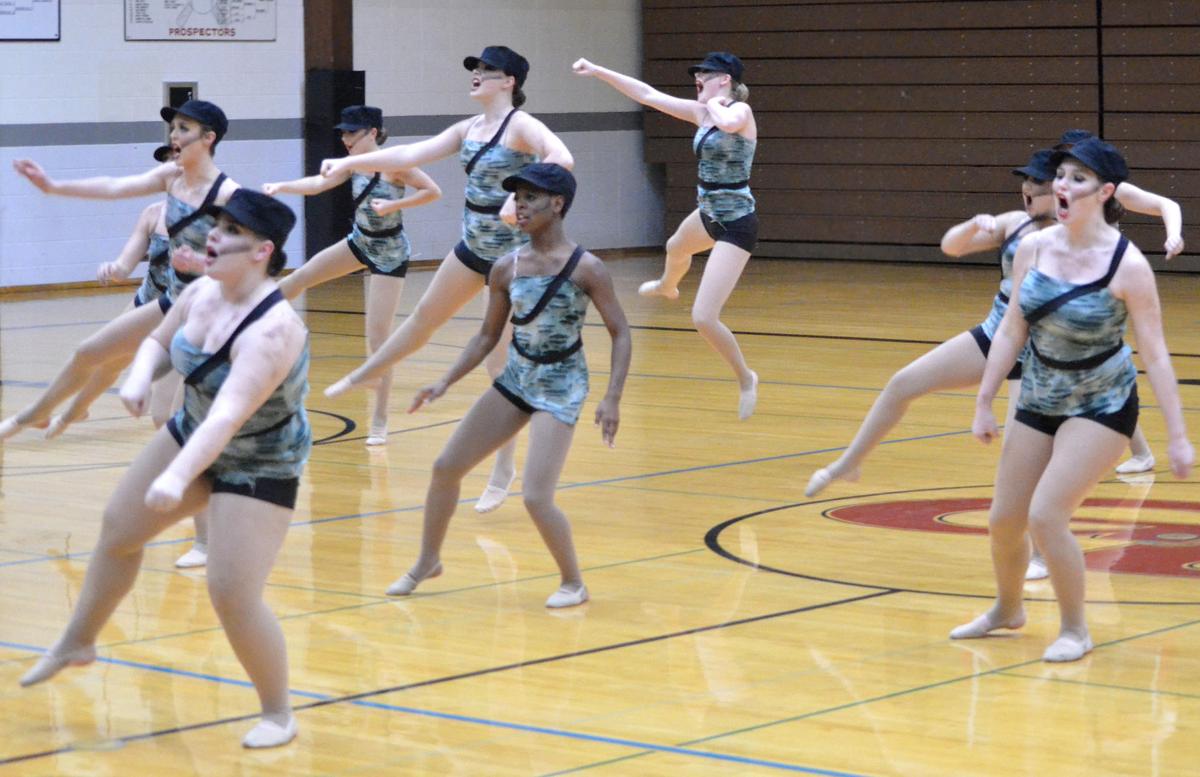 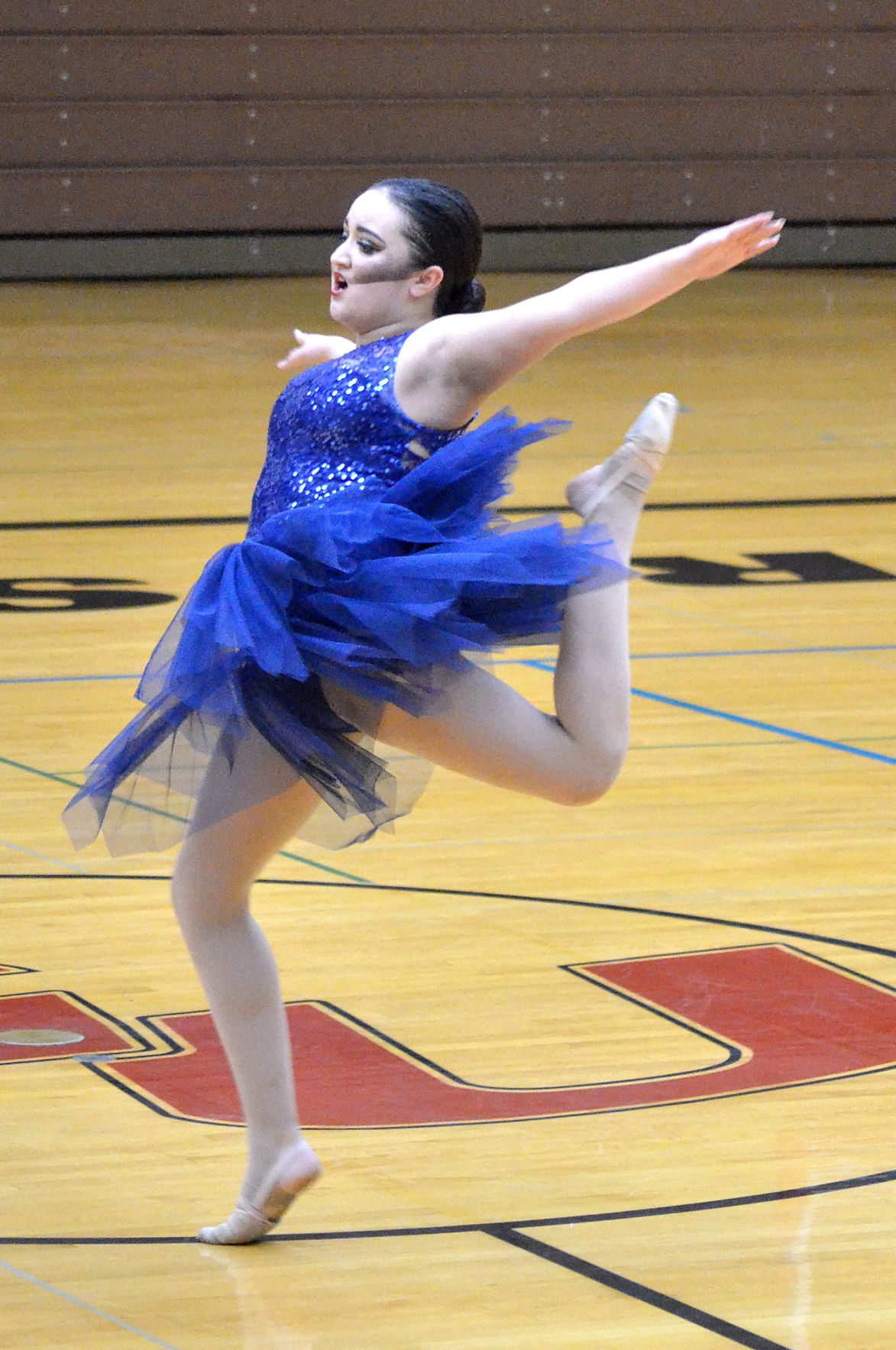 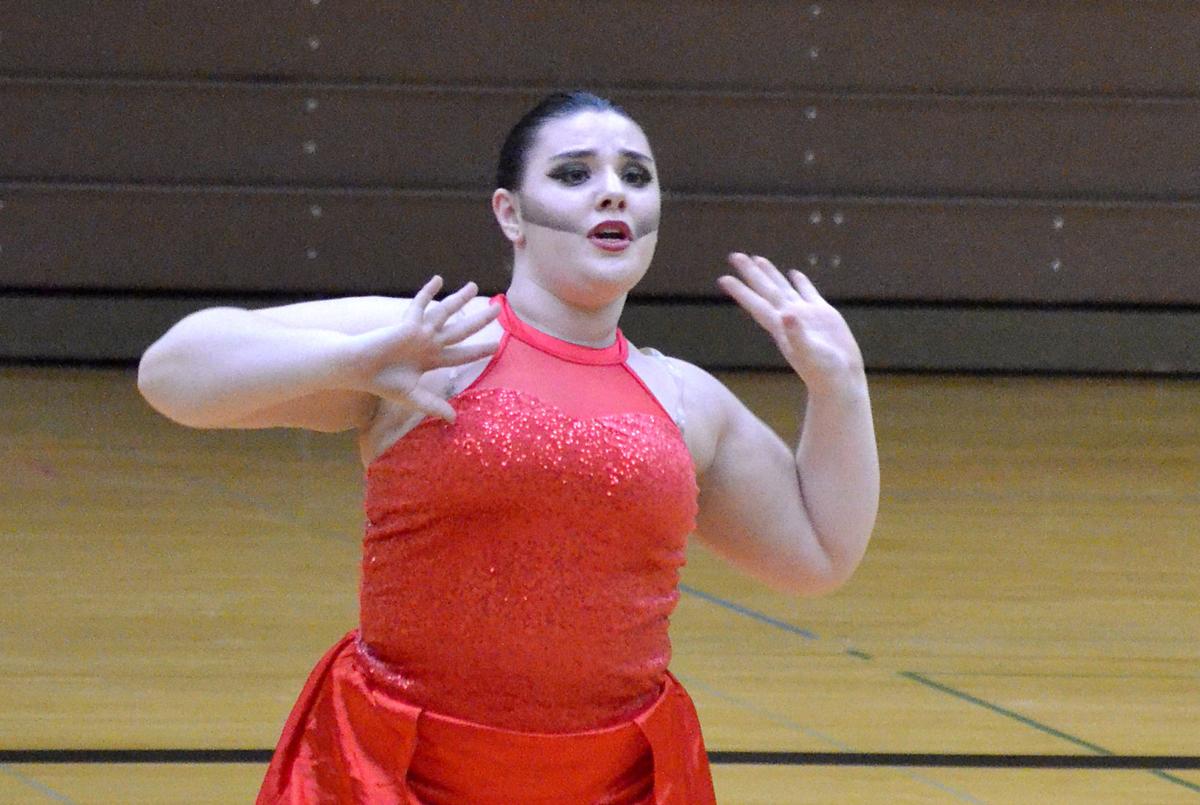 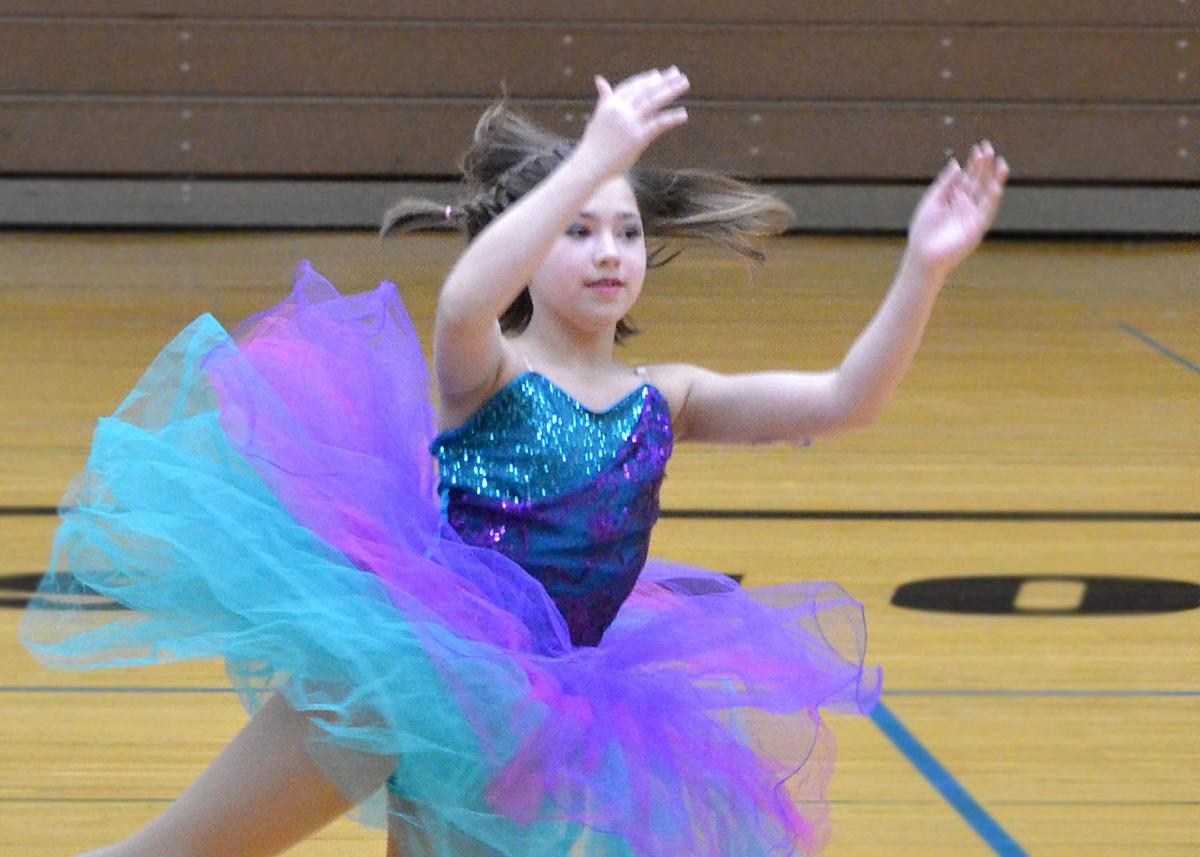 Holding Leah Comer in the air are, from front, Shanniyah Hall, Maddie Spencer and Rhea Mead. Spotters in back are Andrea Comer, left, and Brianna Majors.

The 2A Grant Union Gold varsity dance team displayed their skills Saturday at the annual Spring Showcase as they prepare for state competition.

The team shared a number of upbeat performances, including one set to “Can’t Stop the Feeling” by Justin Timberlake.

The Spring Showcase previously included younger dancers involved in the Body, Fitness & Dance programs, but those groups will hold a separate event this year.

The Showcase is the dance team’s kickoff to state competition, highlighted by their grand finale performance set to the Katy Perry song “Rise.”

The dancers dressed in camouflage-patterned costumes with military-style hats. Their makeup suggests they’ve been in combat.

“The state routine is about hard work, perseverance and coming out victorious,” said head coach Kattie Piazza. “They do their best, and at the end of the day they know they gave everything they had.”

The introduction includes the phrase, “We won’t just survive — we will thrive.”

Several girls shared their thoughts about their coach, and presented her with a bouquet of flowers.

“I appreciate her for pushing us,” Majors said. “I couldn’t ask for a better coach.”

Leah Comer added, “She motivated me to be a better dancer.”

After the program, Jones said she felt that night was the best they’d ever performed the state routine.

She said returning to the sport, which has one of the longest seasons, has its tests and takes dedication.

“If you can stay committed, it shows you have character,” she said.

She added her coach has been helpful to the team members.

“She’s shown me the path — how to have a successful future,” Jones said.

The Grant Union Gold leave for the OSAA Dance/Drill State Championships in Portland on Thursday, and perform in the 4A/3A/2A/1A division on Friday at the Veterans Memorial Coliseum in Portland. Performance times will be announced by OSAA on Thursday. Dance teams finishing in the top 50 percent will advance to Saturday’s finals performances.

With ‘The Terminator’ ready to go, Packers know they must neutralize ‘special talent’ that is Aaron Donald