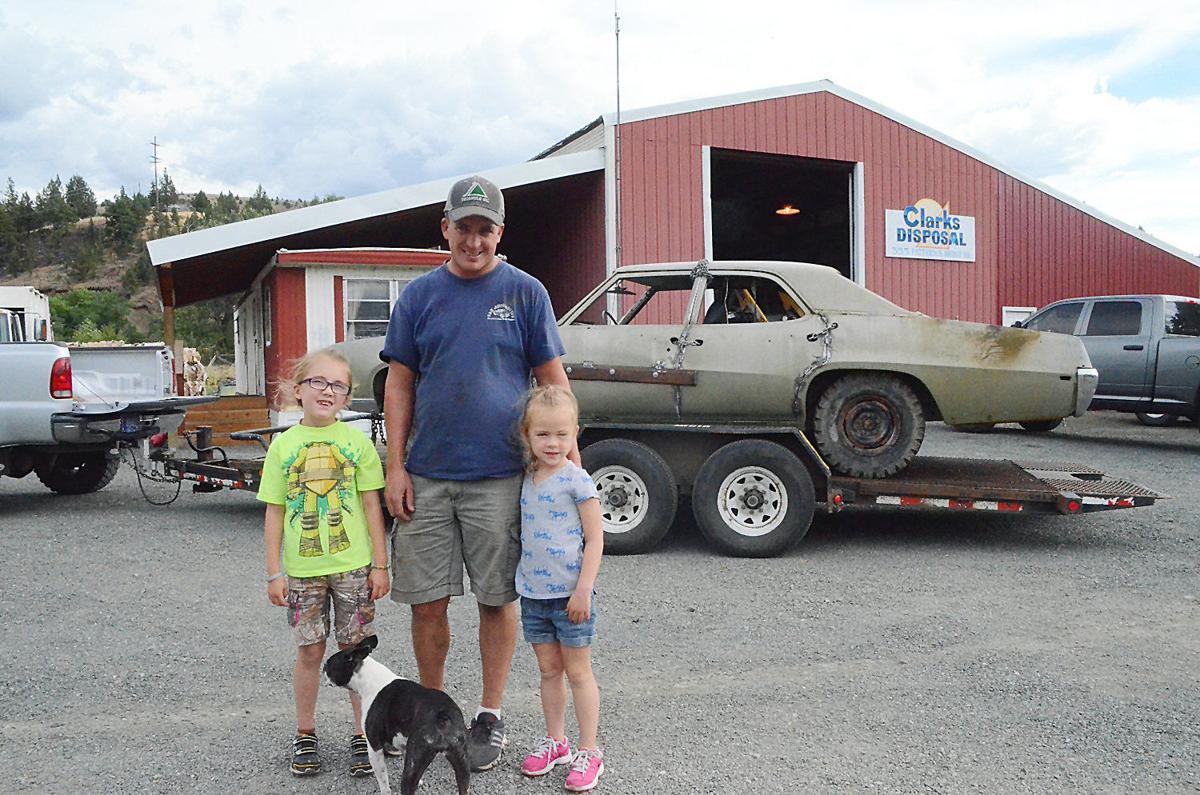 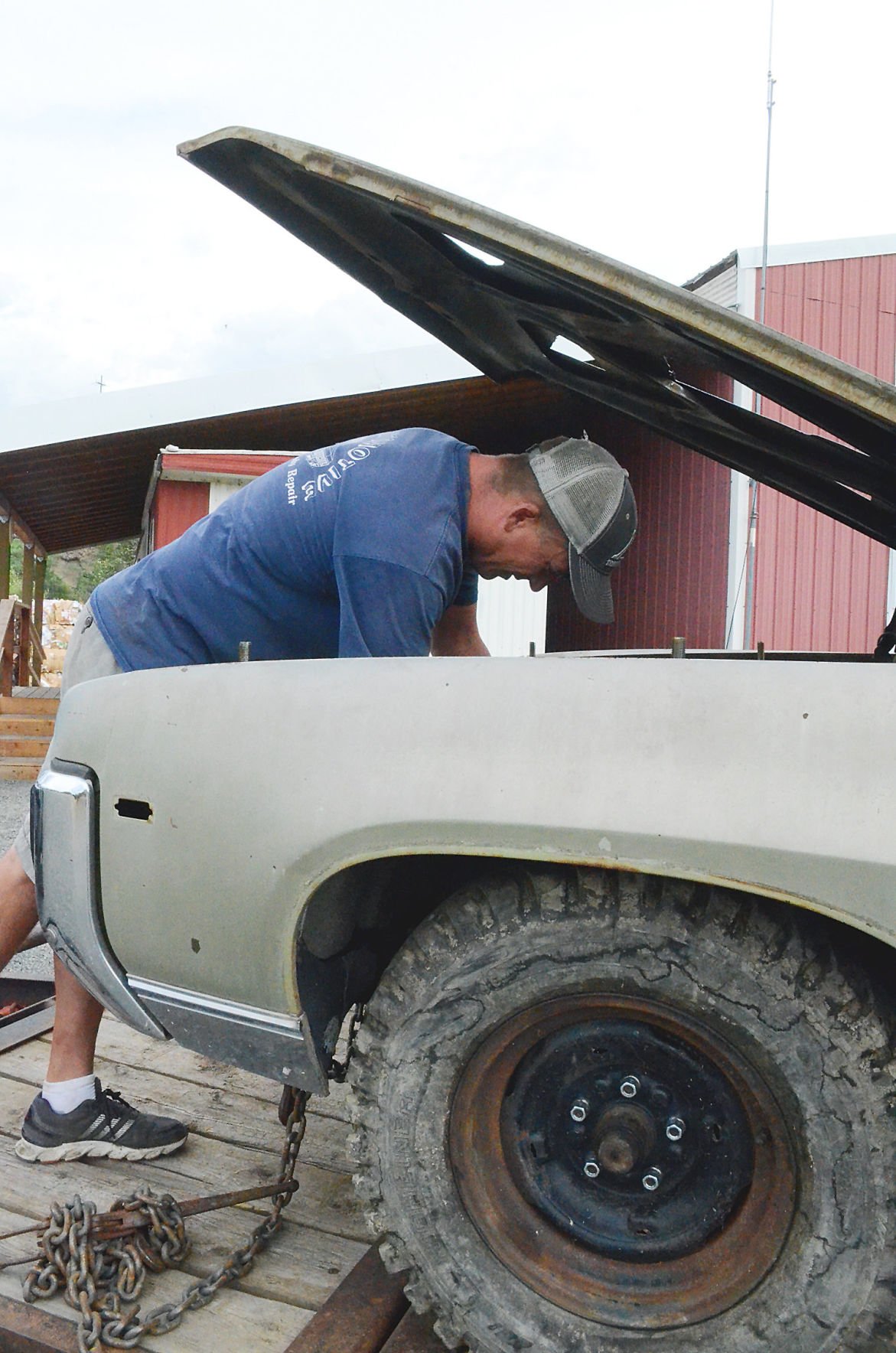 Wayne Saul gets under the hood of his '69 Buick Wildcat, preparing for Saturday's Whiskey Gulch Gang Demolition Derby in John Day.

Wayne Saul gets under the hood of his '69 Buick Wildcat, preparing for Saturday's Whiskey Gulch Gang Demolition Derby in John Day.

MT. VERNON – Wayne Saul of Mt. Vernon has a good handle on a wild ride.

He and several other drivers are getting their mean machines in top-notch condition for Saturday’s 26th Annual Whiskey Gulch Gang Demolition Derby.

The event is scheduled for 7 p.m. at the Grant County Fairgrounds in John Day.

Saul has been preparing for the event for two months, working on a ’69 Buick Wildcat with a 430 V8, which his uncle George Hamsher acquired for him.

Older cars like this one are hard to find because they’re so often sold for the metal, Saul said.

He’s worked, welding and chaining parts of the Wildcat, at his uncle’s T&H Automotive shop, and recently painted it at Clark’s Disposal with help from friends and co-workers.

His wife Jessie and their two children, Mayley, age 6, and Emmie, 4, also lend a hand in the shop at times.

“I watched Hal Gilliam and Walt Osborne when I was little,” and later decided to give it a try, he said.

What’s to love about it?

“The rush of it – the excitement,” he said. “You get sore – I rolled one time, but was never injured.”

For more information about the John Day derby, call organizer Hugh Farrell at 541-575-0329 or email farrellhugh@yahoo.com.

Badgers football is back, and so is the bounce in Barry Alvarez's step

Austin on the radio: Benhart locked in at RT; freshman Corcoran will 'play this year'