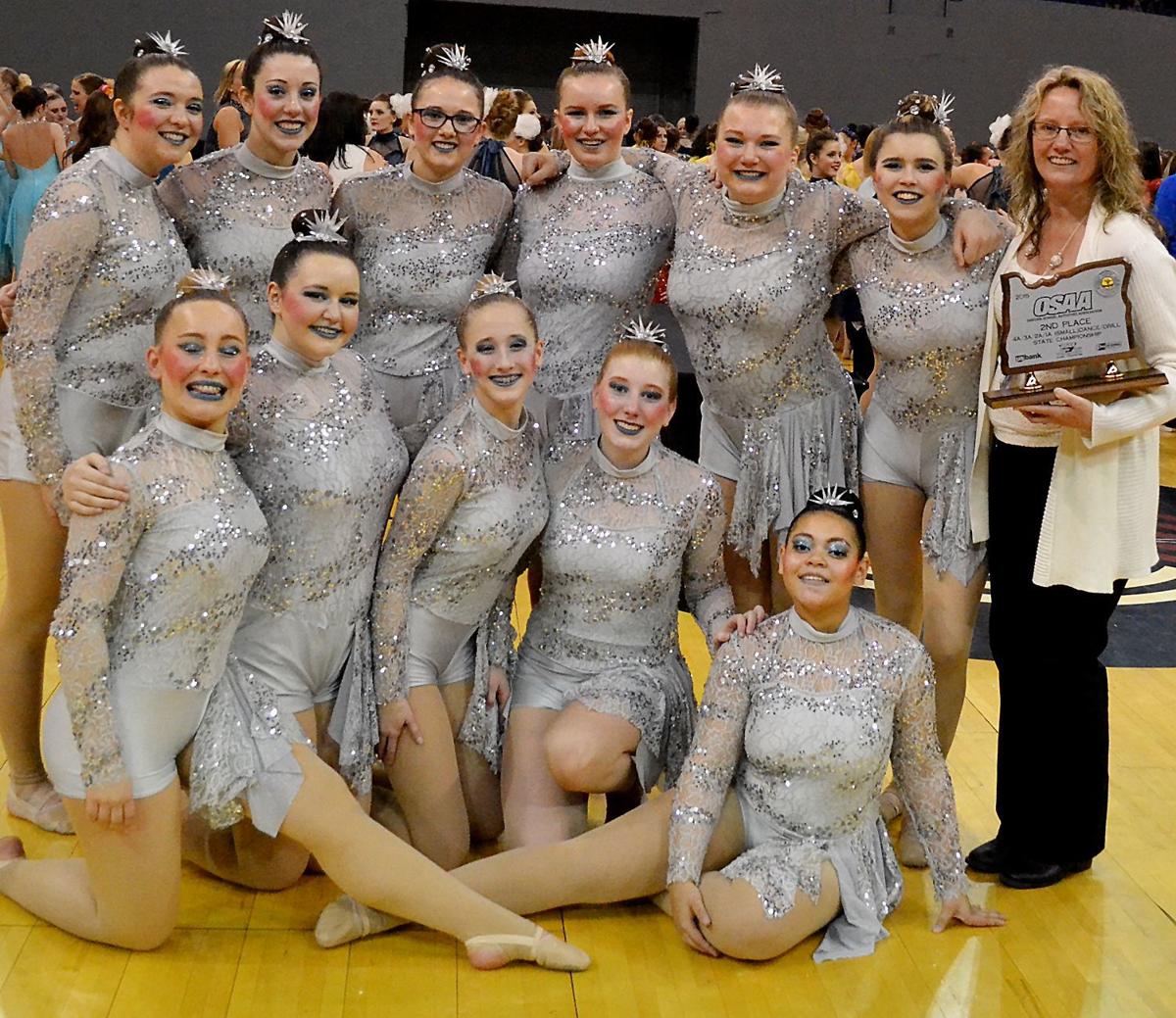 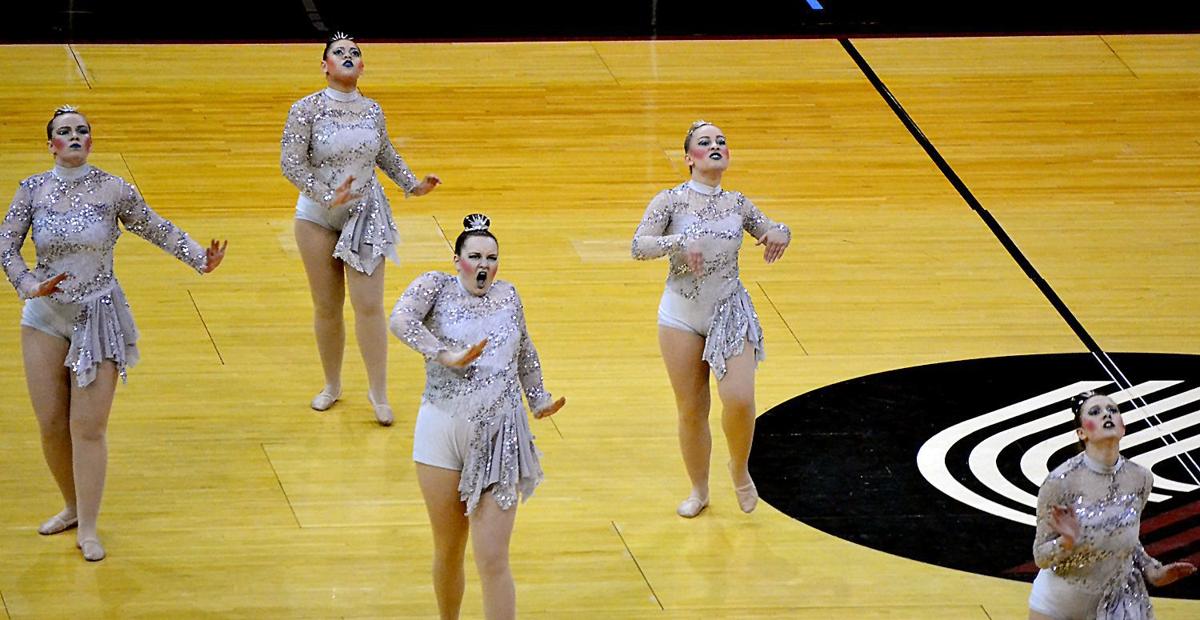 “The girls did an amazing job,” said head coach Shannon Adair. “I am so incredibly proud of this team and the energy and desire to succeed that they brought to practice and competitions every time. It was definitely a team effort”

Adair said the supportive parents were also a big part of their success this year.

The 2A team of 11 varsity dancers competed against seven other groups in a 4A-1A small teams division March 20.

From there, the top six teams competed Saturday.

“It was tough competition, and the teams were very experienced,” Adair said.

The team received a state-qualifying score on the routine at the beginning of their season; from there, its scores steadily improved.

At state, Grant Union received a score of 71.50 dancing to “Shatter Me” by Lindsey Stirling and Lzzy Hale, finishing second to Astoria, which claimed the championship title with a score of 75.56.

“Everything came together – our costumes, the music, the choreography all matched,” said Waldner, who has learned dance from Adair since she was a young girl.

She said she was pleased with the way the team bonded.

“We’re all friends on the team,” she said.

She added that this year’s state competition routine was her all-time favorite, and making it even more meaningful, each dancer contributed to the choreography.

Taking a major role in the choreography with coach Adair were Waldner, Reannah Lemons, Mackenzie Woodcock and 2014 graduate Hannah Andrews.

“I really couldn’t have asked for a better season,” Waldner said. “It was a great way to finish off my senior year.”

“I’m glad that everything paid off well,” she said. “It’s been a fun season, and I love the team very much.”

“This is such an excellent group,” Adair said. “They’re a very diverse group from different backgrounds, yet they worked well together as a team – it was definitely a team effort.”

Esaias Gandy takes the baton as Wyoming's next strong safety