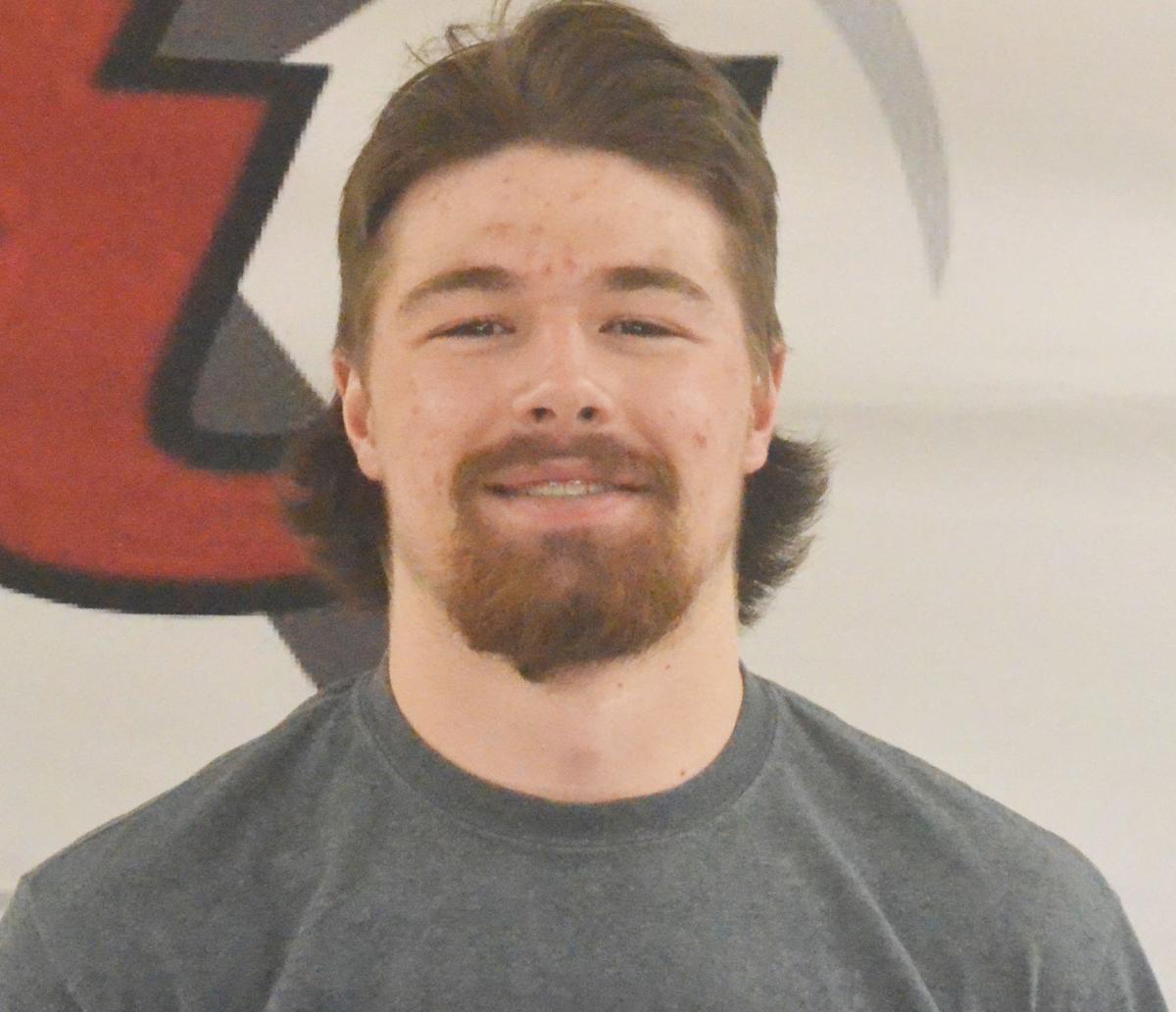 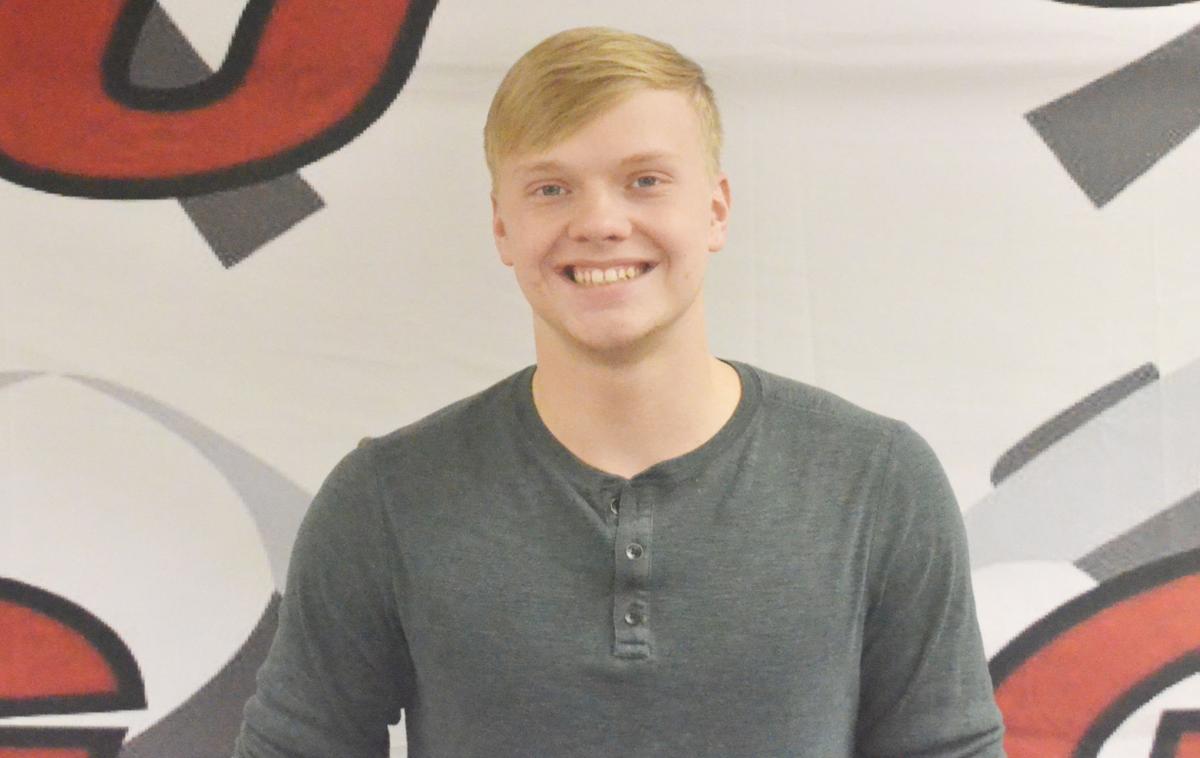 Senior Taylor Hunt said head coach RC Huerta taught him to recognize the value that he brought to the team. 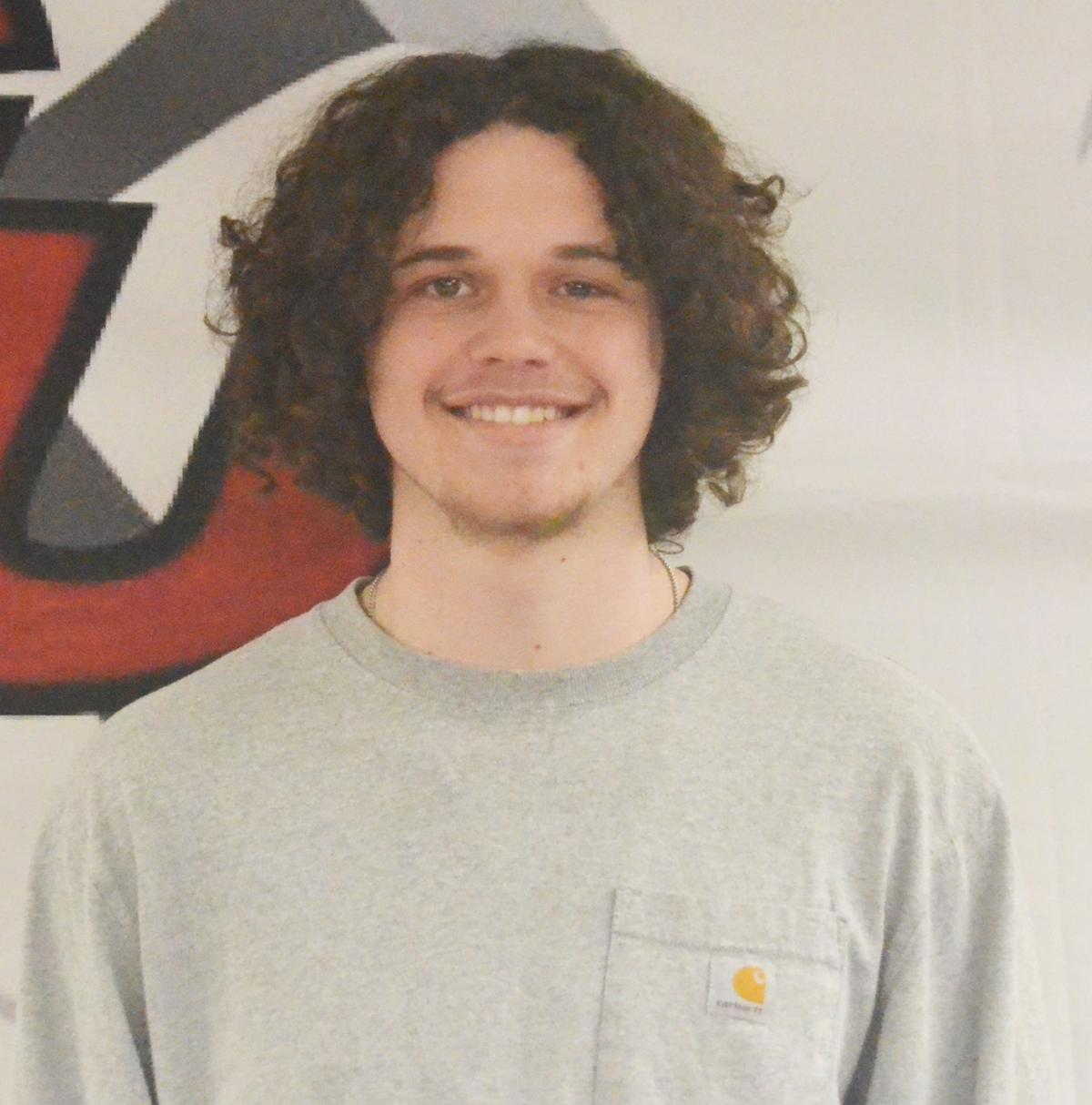 Senior Tristan Morris said head coach RC Huerta taught him how to have a better attitude.

Senior Taylor Hunt said head coach RC Huerta taught him to recognize the value that he brought to the team.

Senior Tristan Morris said head coach RC Huerta taught him how to have a better attitude.

Battling to see if they could continue their season, the Grant Union boys basketball team fell short, losing to Coquille 68-55 Saturday in the first round of the state tournament.

By the end of the first half, the Prospectors were down 31-25, and they could not make up the ground.

Senior Tristan Morris said, despite the loss, he was proud of the way his team played, especially on defense.

“This year we came in and played as a team, and coach Huerta brought us together,” Morris said.

Senior Taylor Hunt said Huerta helped him find his role on the team.

“He helped me find a way to do what I can do and help the team, because I am not as good as a scorer as the others, but I can still find a way to help when I can,” Hunt said.

“This is a special group of guys,” Huerta said. “They were willing to do what I asked them to do, and that is rare for a new coach.”

“In some games, you just have to live and learn — that’s what coach taught us this year,” Robertson said.

The No. 14-ranked Prospectors finished the season with an overall record of 15-8, going 10-2 in league play.

“I am content with how we did this year,” Huerta said. “But I am still hungry. I know we can do better.”

Packers will rely on players, staff to ‘make the right choices’ amid COVID-19 pandemic