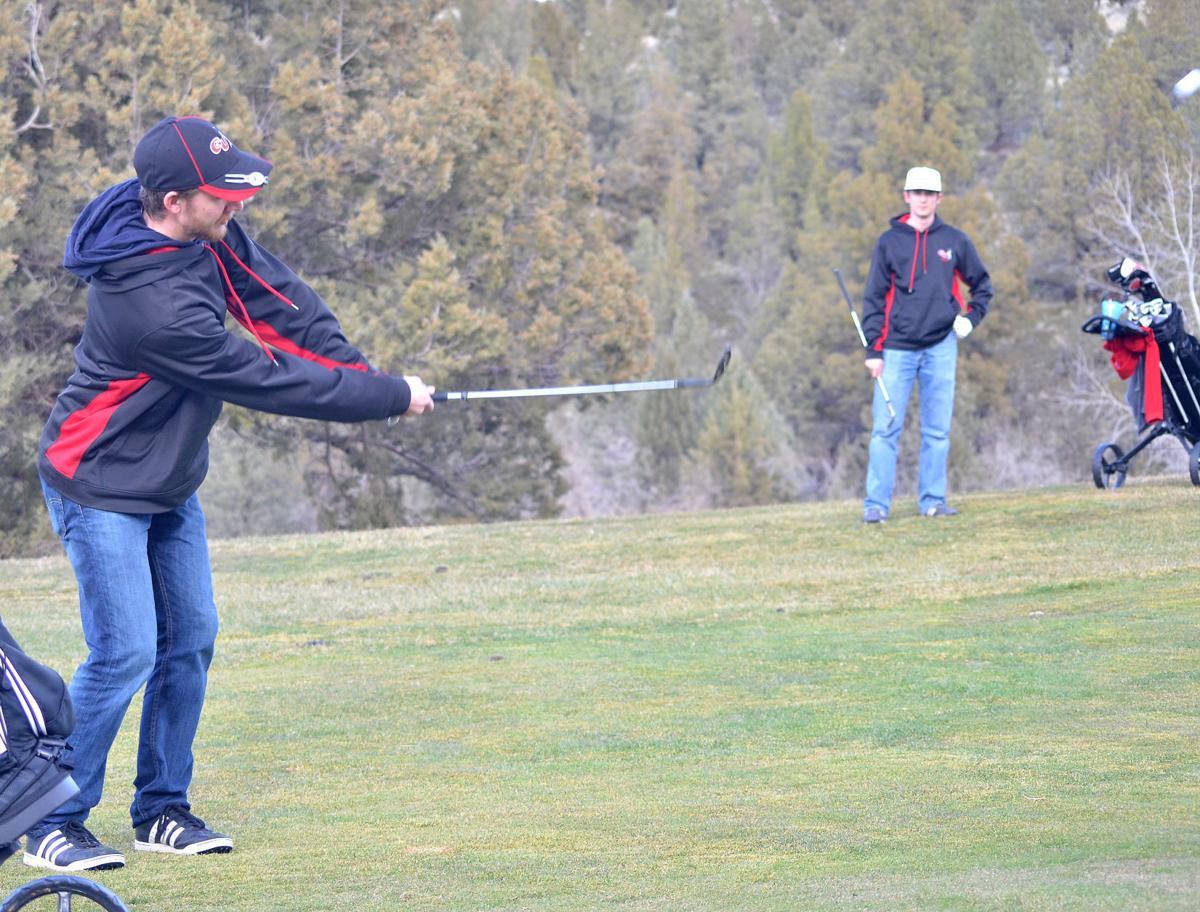 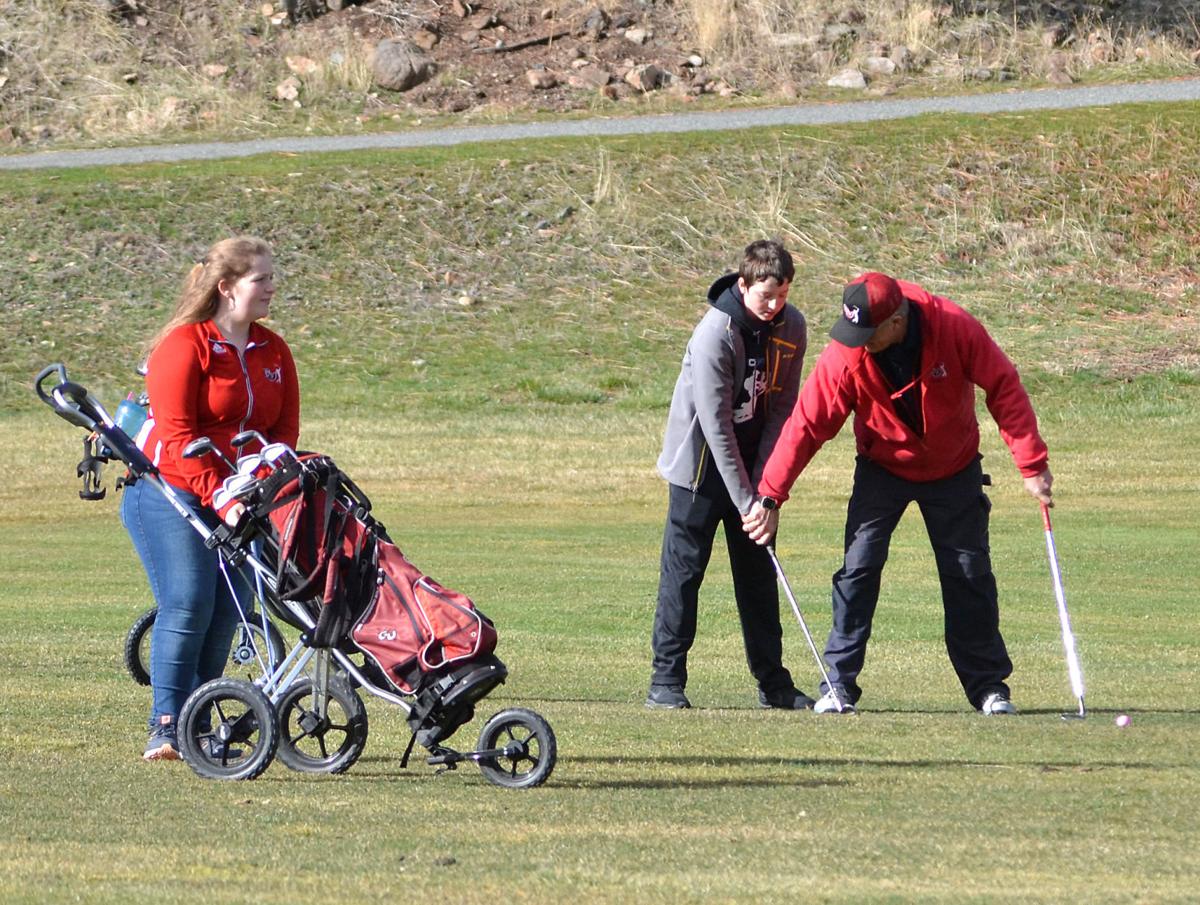 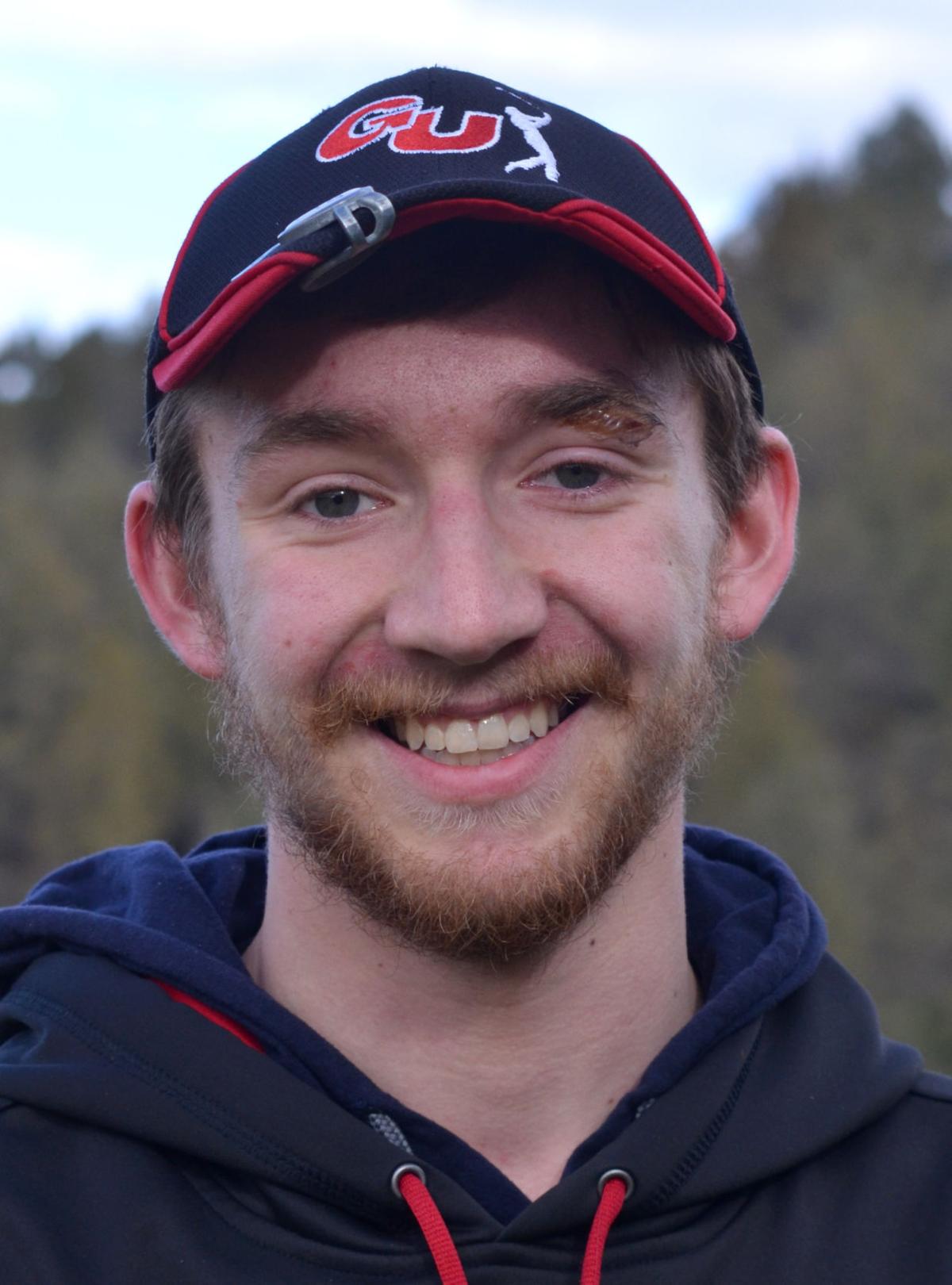 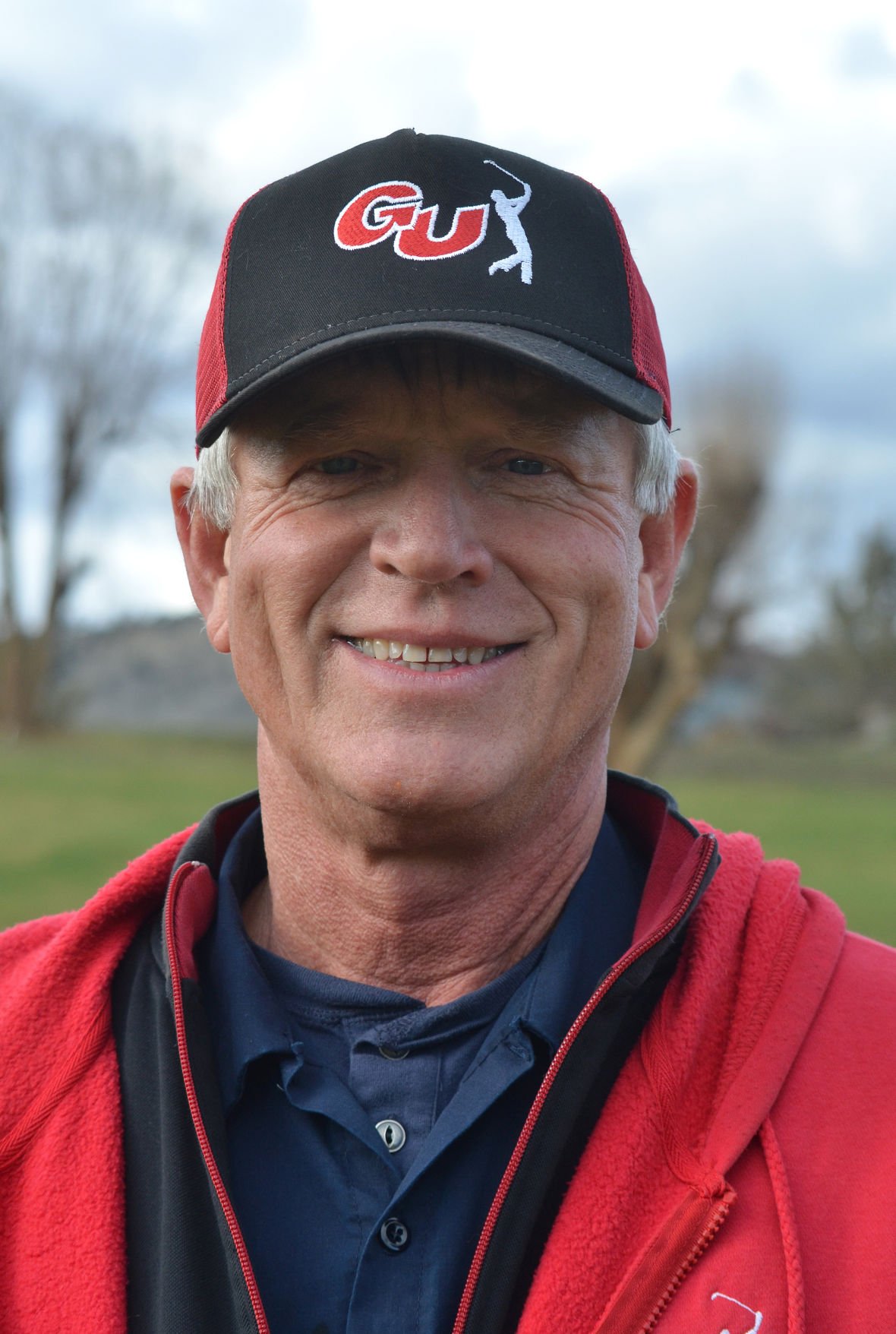 That and having full teams for boys and girls is giving head golf coach Ron Lundbom hope for a great season.

“My goals for the boys is having a full team at districts,” he said. “Duane and Devon Stokes and Garrett Lenz play a lot of golf, and Kellen Shelley has made major improvements in the last two years.”

Duane Stokes, the sole senior for the Prospectors, is in his fourth year on the varsity team.

“As a team we’re going to do a lot better this year,” he said. “We have more talent and this year. We actually have a shot at state.”

He said it also helps that three of their top competitors in the district have graduated, including Logan Greib of Heppner. Shelley, a sophomore who is in his second year for the Prospectors, said he’s excited for the season.

“The team looks pretty strong this year, and we have more kids out,” he said. “It’s definitely going to be a fun year.”

Lundbom said the girls team was back to last year’s strength after a week and a half of practice.

“I’m optimistic that we’re going to do well,” he said. “Everything is going well so far.”

“I think we’ve all improved quite a bit,” she said. “I’m looking forward to the years to come, and I think our team will do well.”