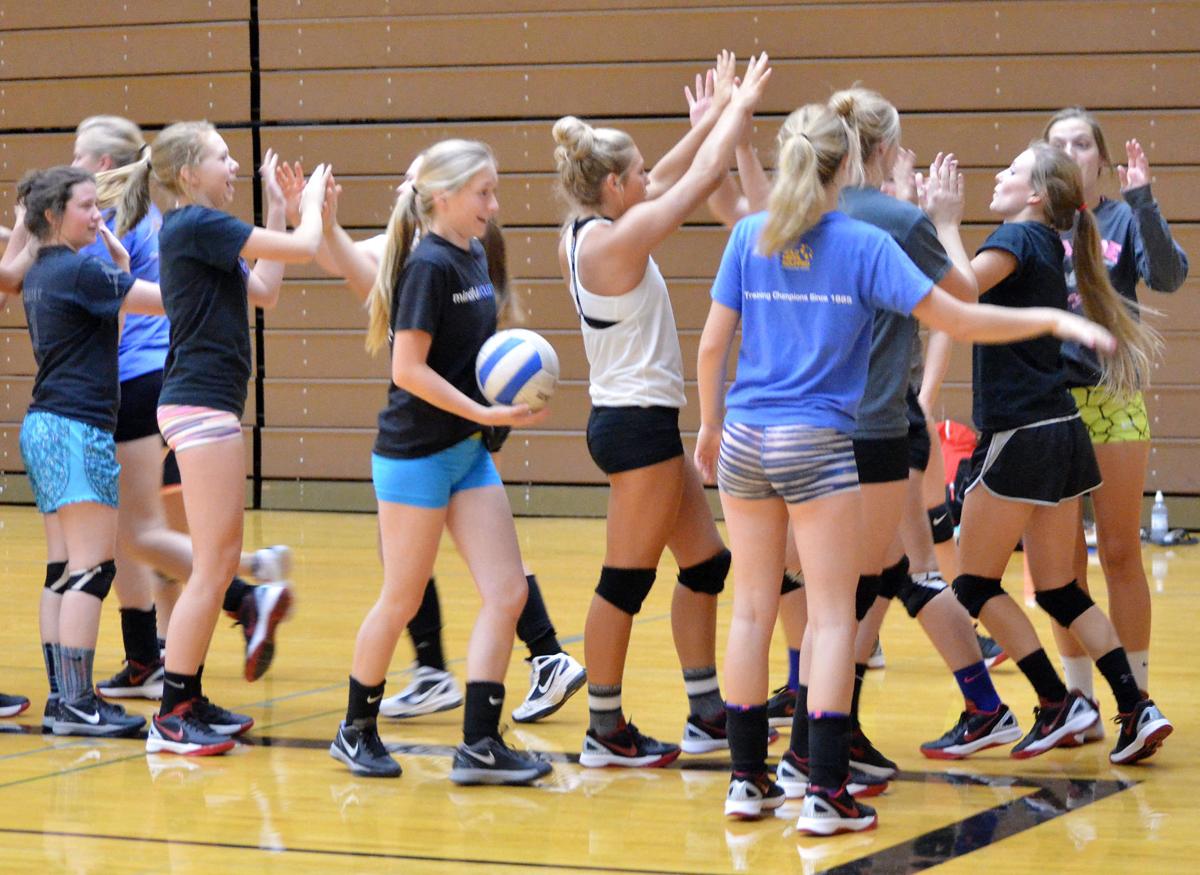 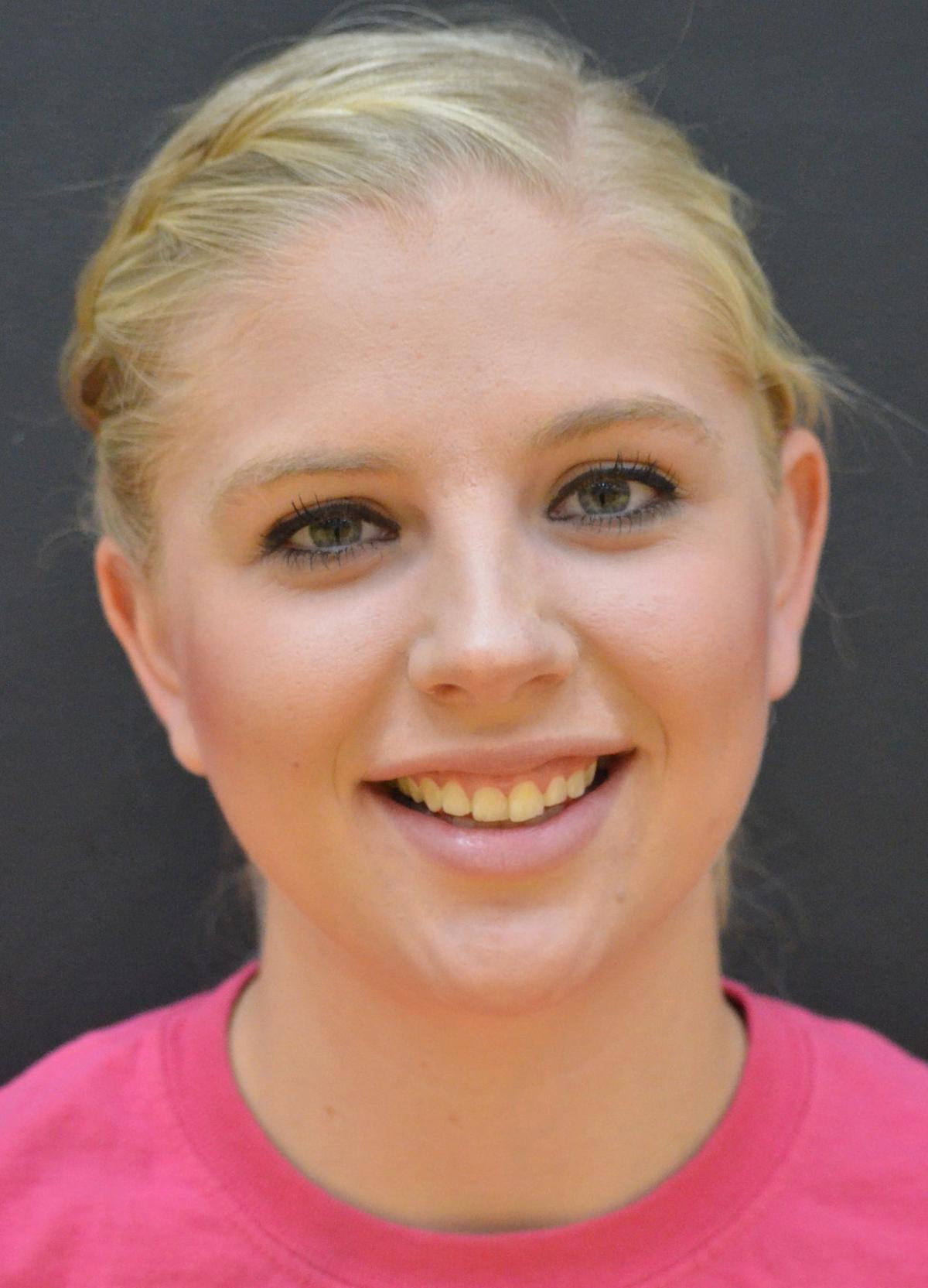 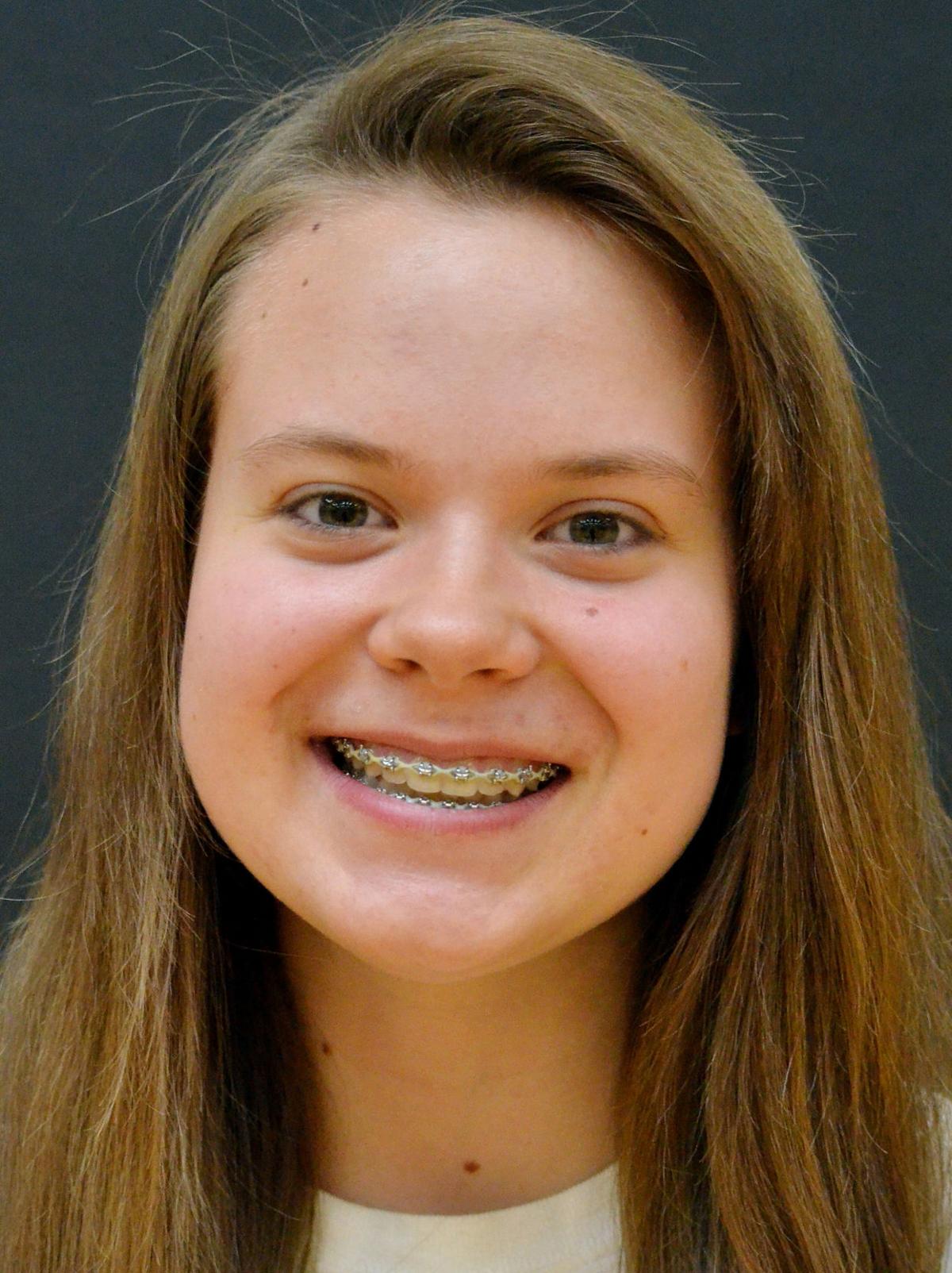 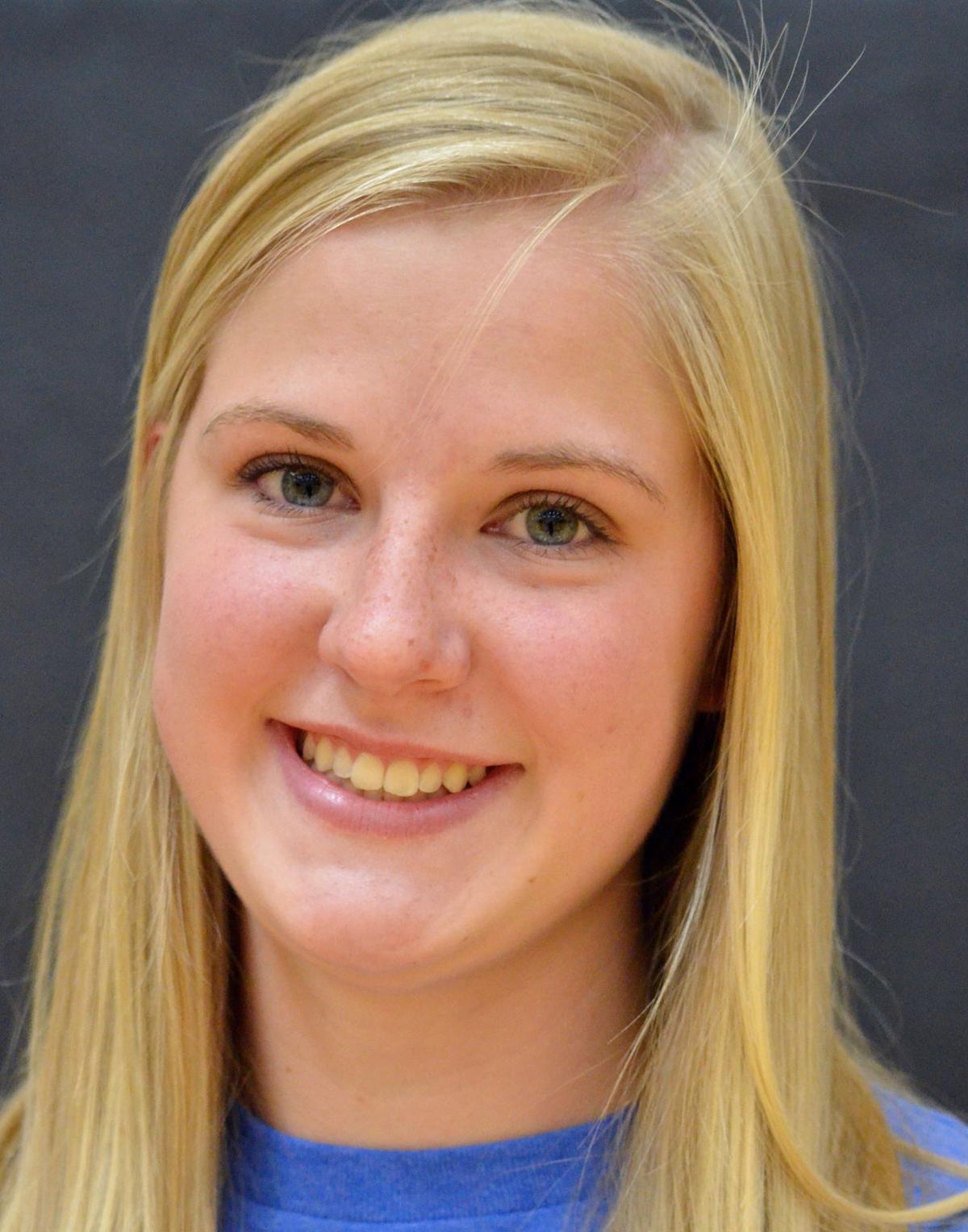 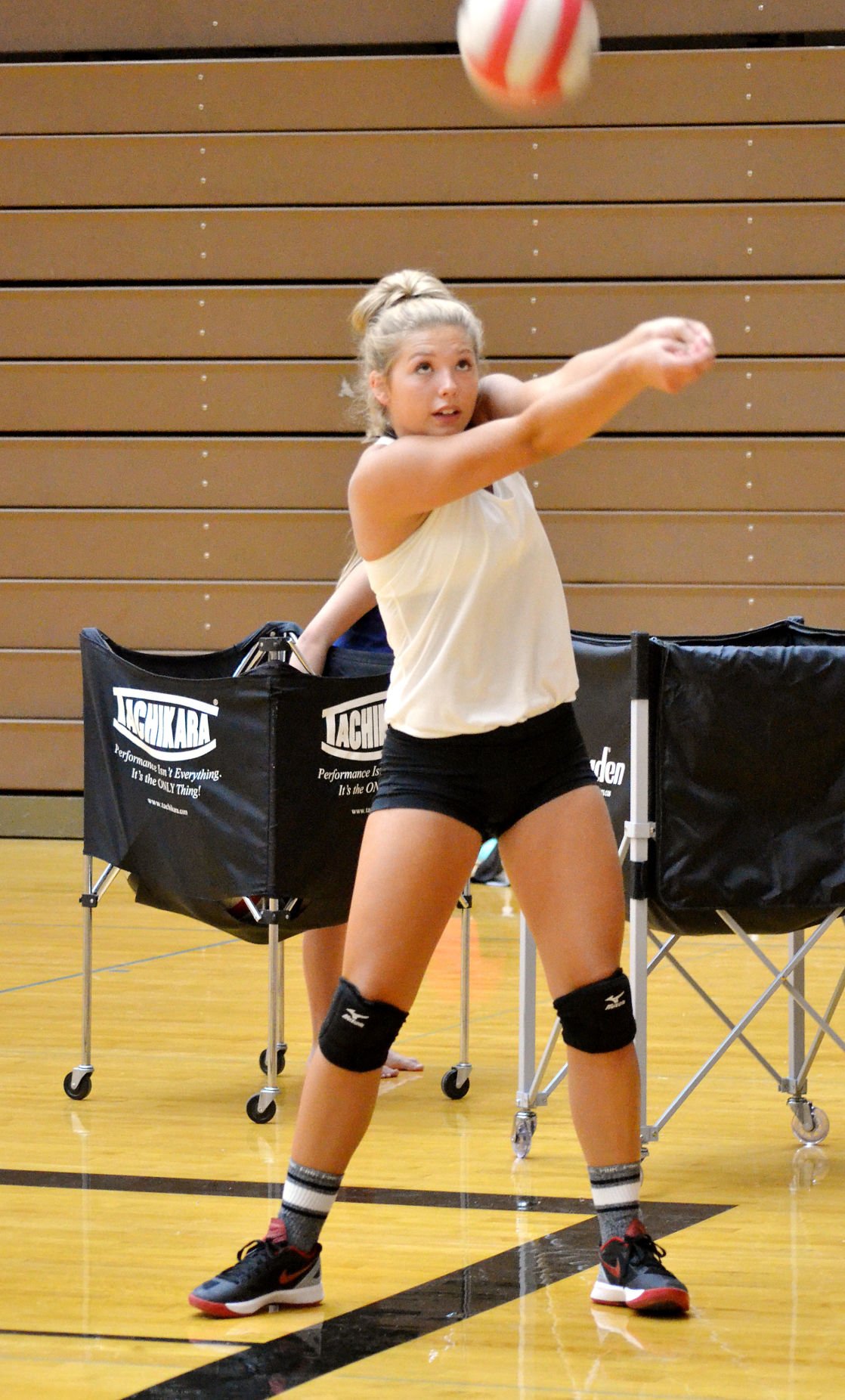 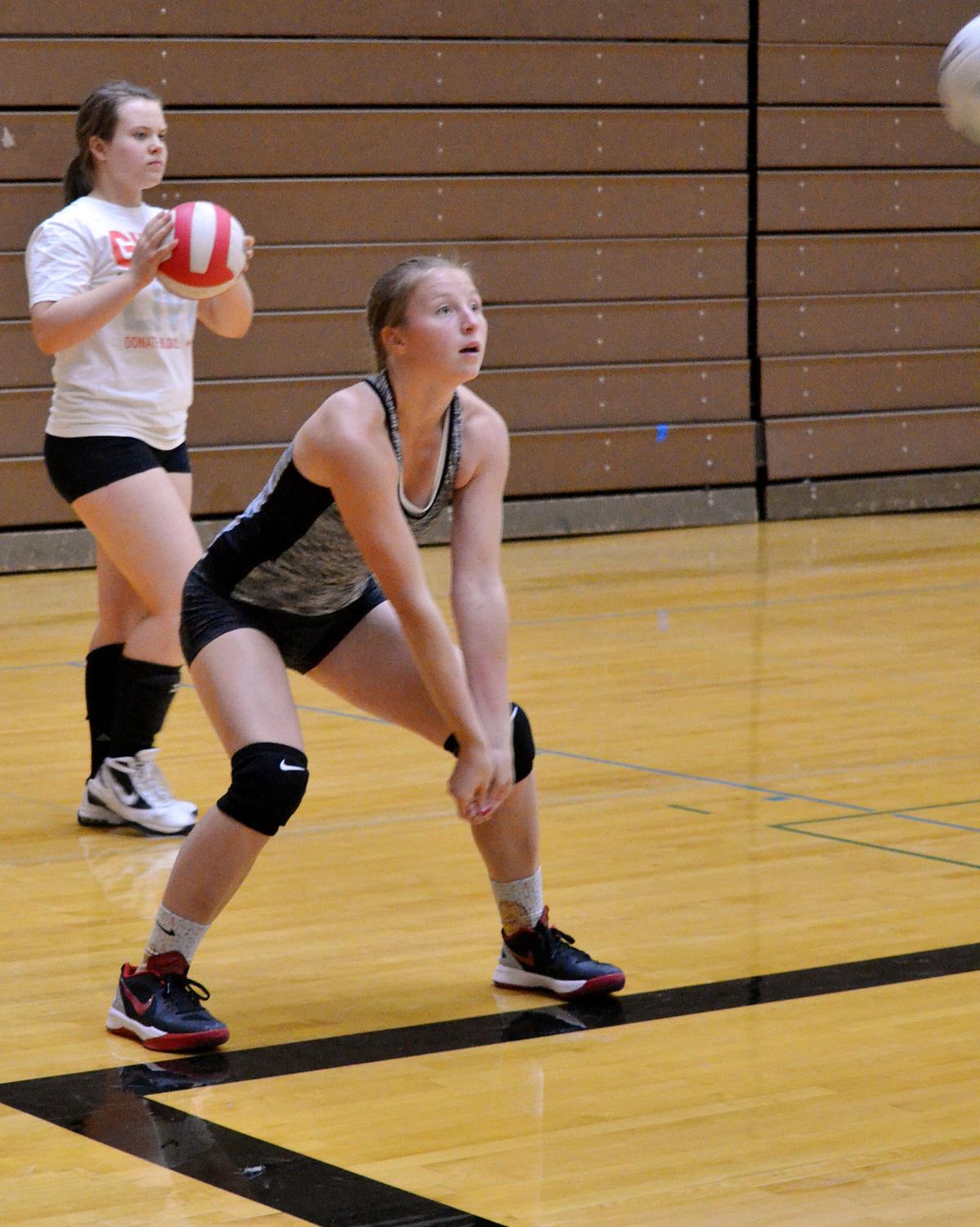 There’s been a shake up for the 2A Grant Union volleyball team and Wapiti League this year.

One of the Prospector varsity starters transferred schools, and five seniors graduated.

Adding to the changes, the Burns Hilanders, one of Grant Union’s toughest opponents, have moved from the 2A class to 3A.

Kori Pentzer, who was an offensive force for the Prospectors the past two years, transferred to an Idaho school. Without her and the five graduates, the team will have three returning varsity starters: seniors Chelsie Kodesh and Heather Mosley and junior Mariah Moulton, each with three to four years of experience on varsity.

“They bring a lot of leadership to the team,” Speth said.

Speth said varsity starters and team positions haven’t been filled yet, but expected to have the final roster complete next week.

“It may change throughout the season as there is a lot of strong competition for a few positions,” she said. “I generally like fewer on varsity to help develop team chemistry. We have so many athletes that can play all six rotations, so we usually have smaller numbers on varsity in the rotation.”

Kodesh was libero for the past two seasons, but she’ll return as an outside hitter, which she played as a freshman.

“She is a strong passer and defender, and a smart hitter,” Speth said. “She’ll be consistent for us at this position.”

During last year’s final game at state, Kodesh fueled a rally with 11 straight service points, including two aces, contributing to Grant Union’s win over the Kennedy Trojans for third at the state tournament.

Moulton also brings outside hitting energy to the team.

“She has worked hard over the past year to develop her strength, and that is showing already in her attacking,” Speth said.

Moulton was selected for the Oregon All State third team last season. She led the team in serving percentage and was second, after Pentzer, in all attack and serve-receive categories for Grant Union.

Mosley returns as a middle hitter.

“We look for her to continue developing as an offensive force for us to go along with her strong blocking,” the coach said.

Stearns will play a defensive role as libero, or defensive specialist.

Speth said Stearns has worked on her passing skills and shows great control while moving the ball defensively.

Other team positions will be ready to announce next week, Speth said.

“A few of the players have been asked to switch positions, so we’re in the process of seeing what works best for the team overall,” she said, adding they have a lot of strong players to choose from.

The Wapiti League mix of teams presents another change for Grant Union.

With Burns moving to 3A and Cove to 1A, Grant Union will face Enterprise, Elgin, Imbler and Union this season.

Two teams will advance to the state playoffs.

“Imbler will be our strongest league and state competition this year,” Speth said. “They have a strong senior class that played a lot during the club and summer seasons.”

In 2014, the Prospectors were third place in league and took second to Burns in the state championship game.

Speth said she’s positive about her team’s outlook this year.

“We will be competitive in league and at the state level,” she said.

The three Prospector seniors expressed their optimism for the season, and all agreed winning districts would be a great way to cap off their senior year.

Kodesh said the team has already shown their competitive edge in practice.

“I’m looking forward to stepping up and being more of a leader this year,” she said. “We have a good chance to win districts.”

Stearns said she especially appreciates the way the players support one another, realizing none are perfect.

“We’re all aiming for the same goal,” she said. “We all have good sportsmanship — we help each other and pick each other up.”

All the seniors have played volleyball since grade school, including Mosley, who’s played since first grade.

“I’m excited to see how far we’ll go,” she said. “I believe we can be league champions. We work well together with good attitudes, and we’re shooting for first this year.”