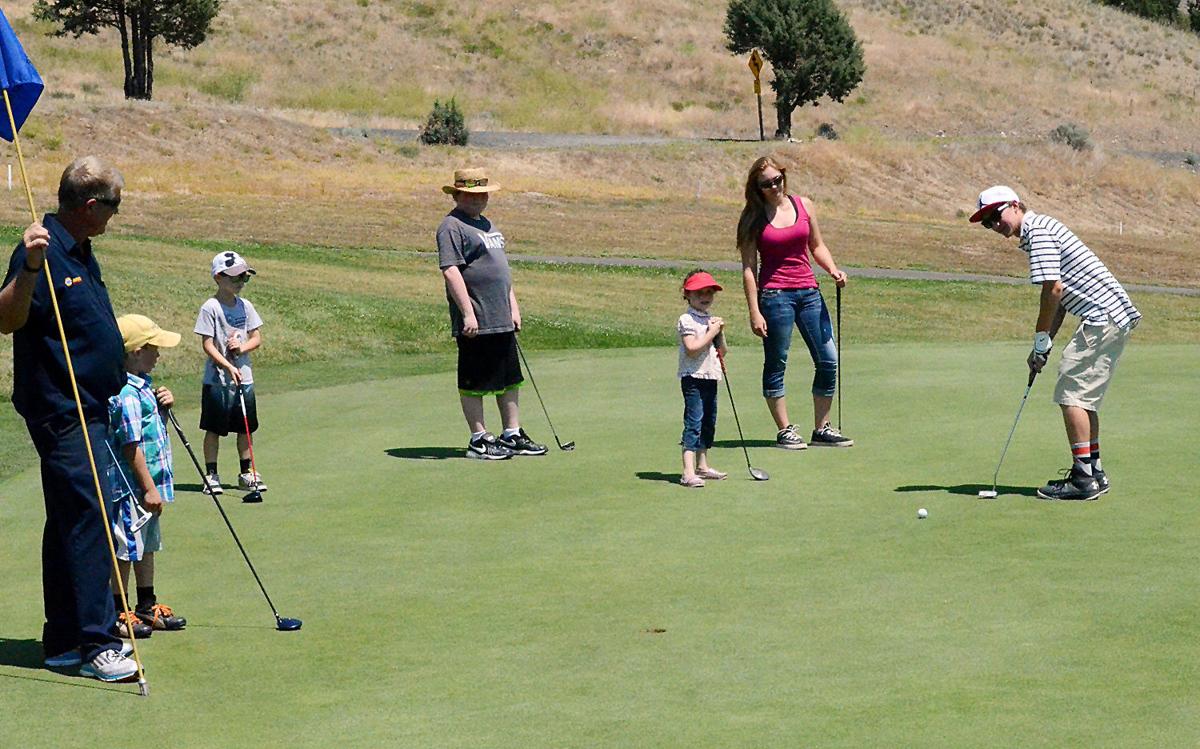 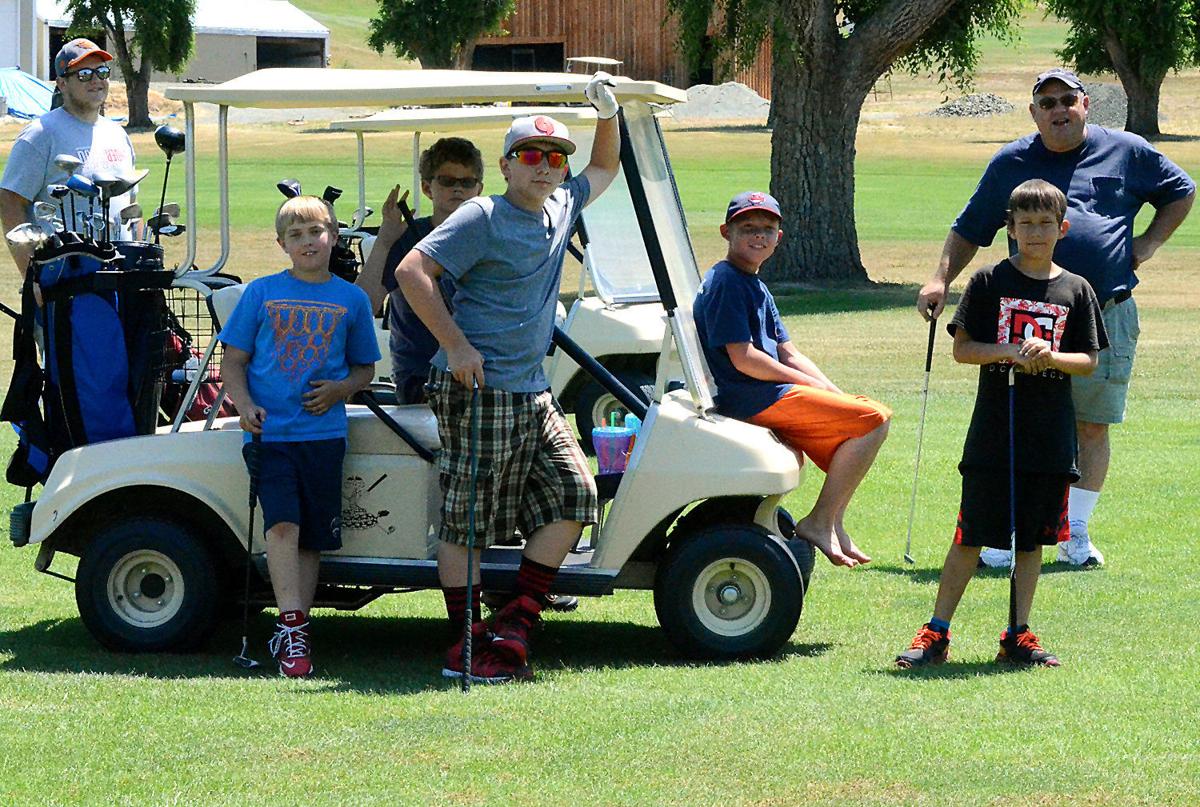 This year he had 14 participants learning golfing basics.

“I think the kids did better than any group we’ve ever had,” said Lundbom, who is also the Grant Union High School golf coach.

He had assistance again this year from Patch Freeman of Long Creek.

The lessons culminated in a golf scramble with the group dividing into two teams for the tournament July 2, and the youth cooled off with some ice cream cake after the event.

Lundbom was pleased with the progress of his golfing students.

“They definitely showed improvements in hitting the ball, and had good attitudes,” he said.

Husker parents still hope to tailgate but on a smaller scale

Two-Minute Drill: No 'grand' announcement, but there's more clarity regarding the QB position