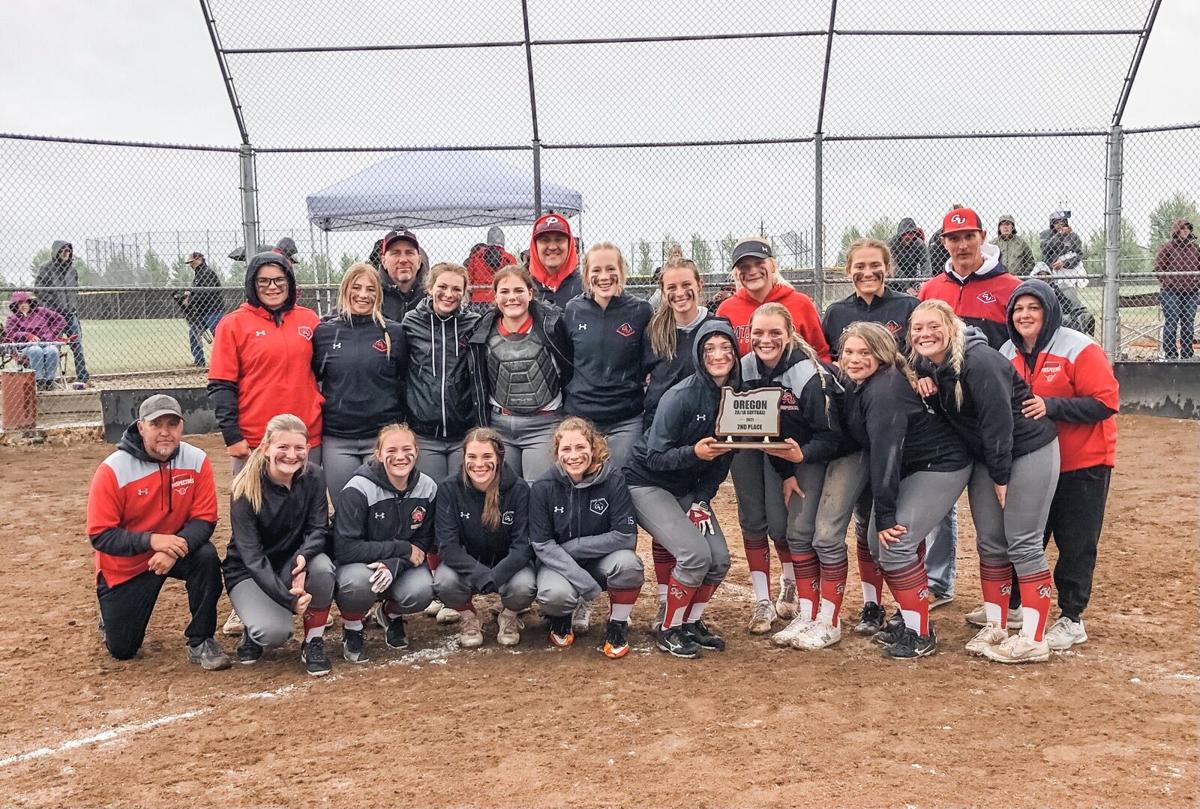 The Grant Union/Prairie City Prospectors softball team posses with their trophy after placing second at the 2A State Championships Saturday. 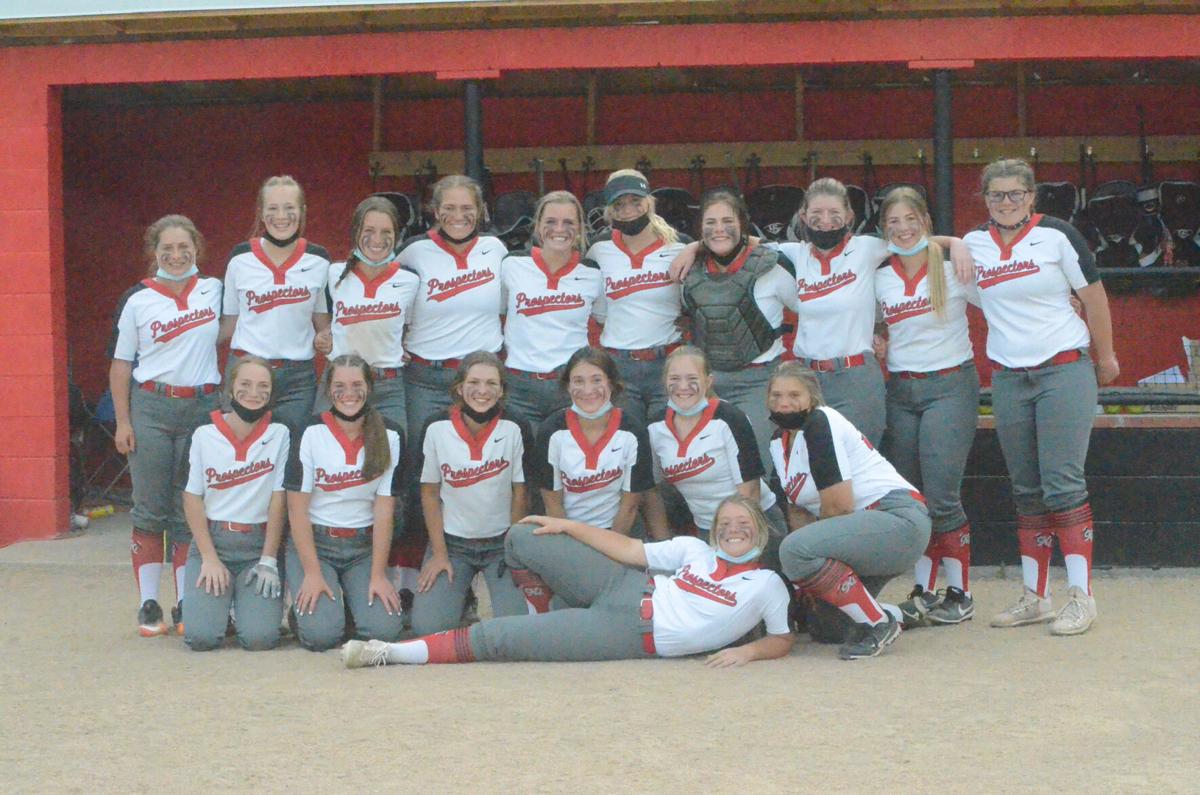 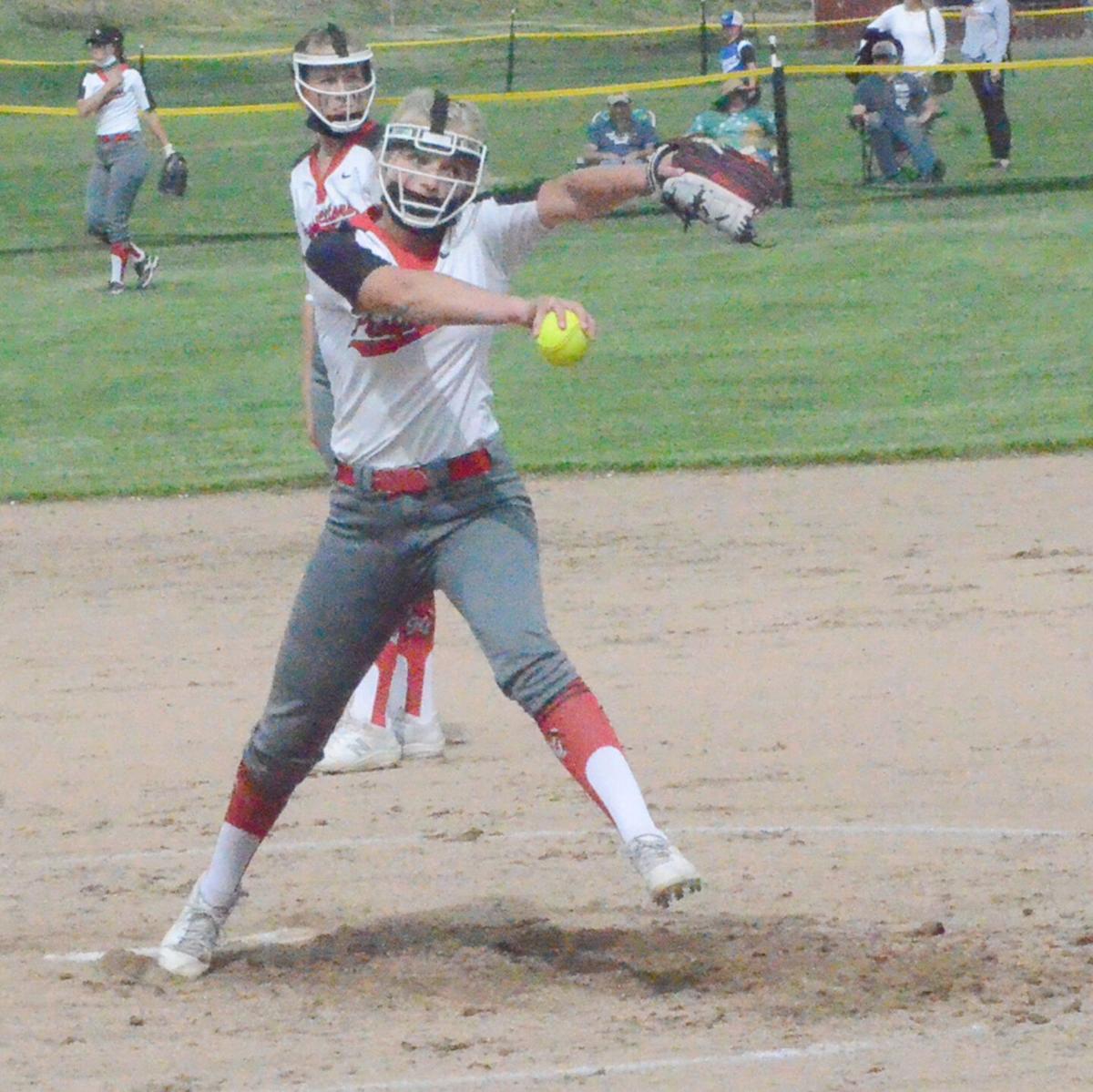 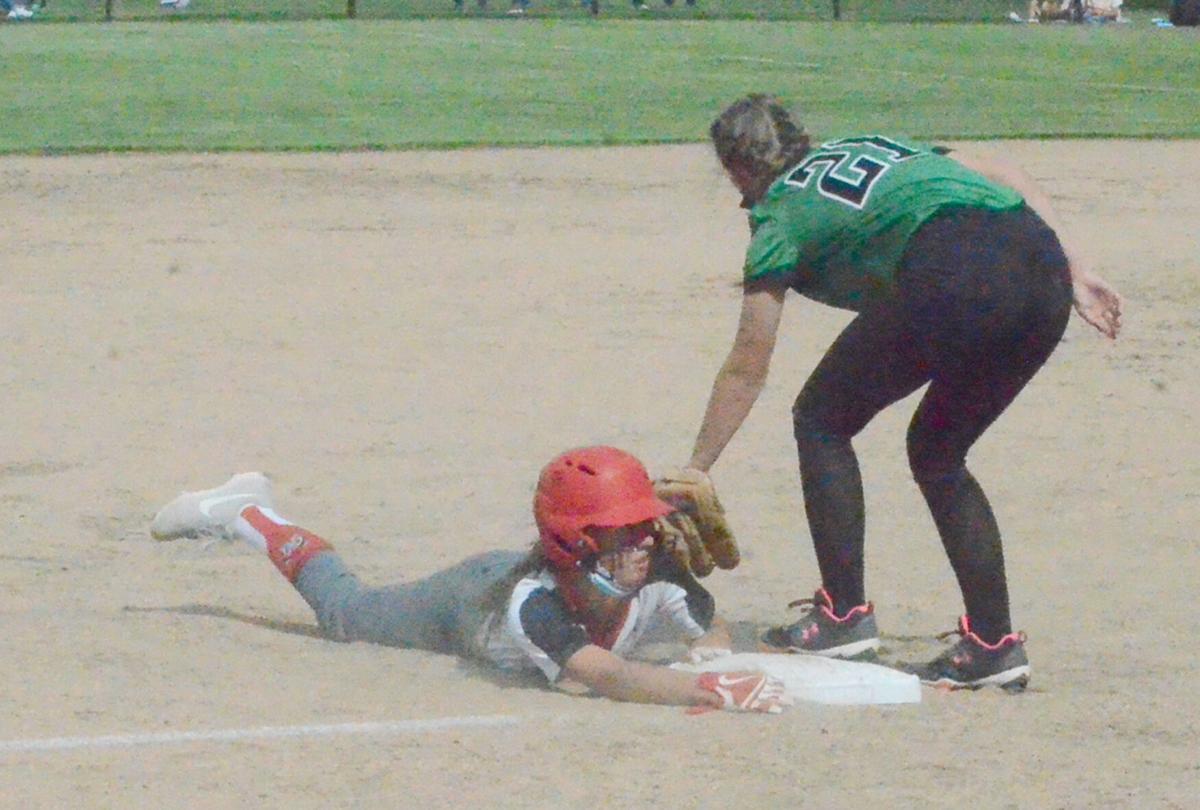 Harli Grove slides into third on a triple against Rogue River. 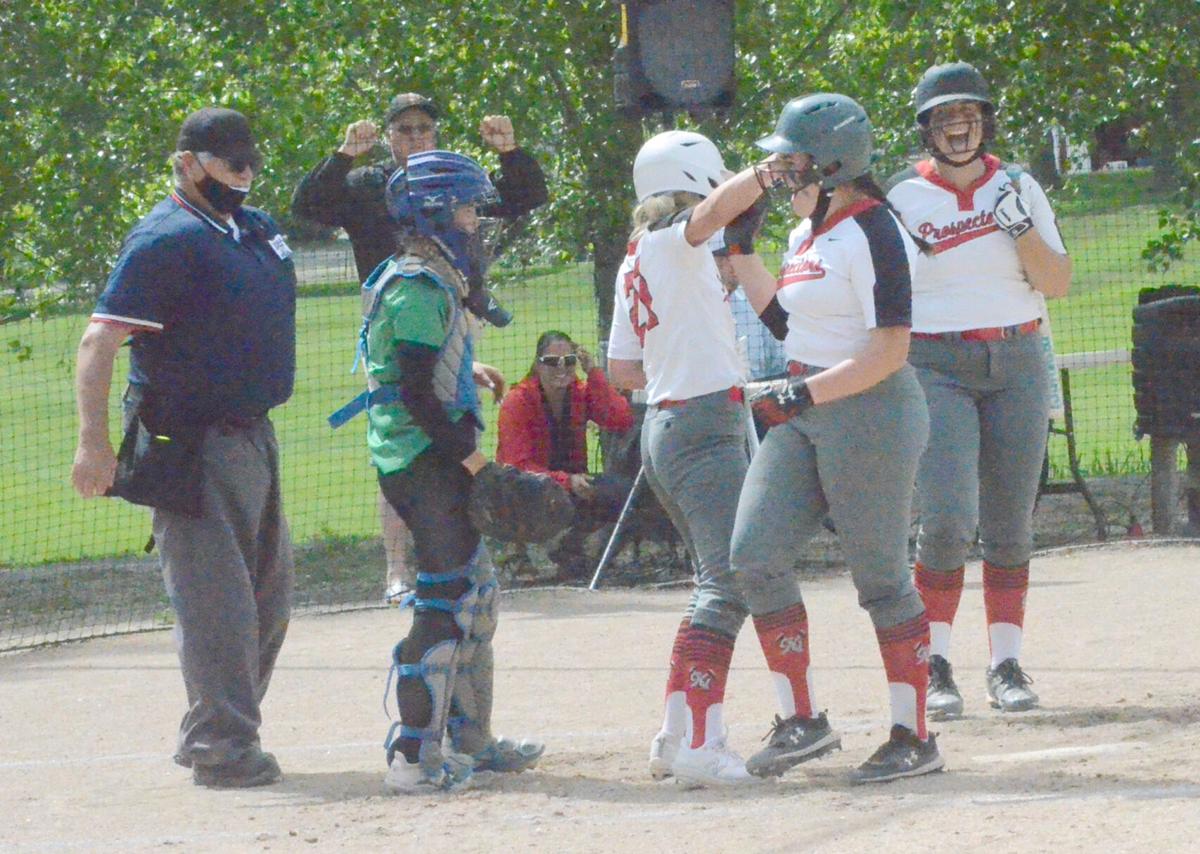 Riley Robertson rounds the bases in the bottom of the first last week after hitting a home run versus Rogue River. 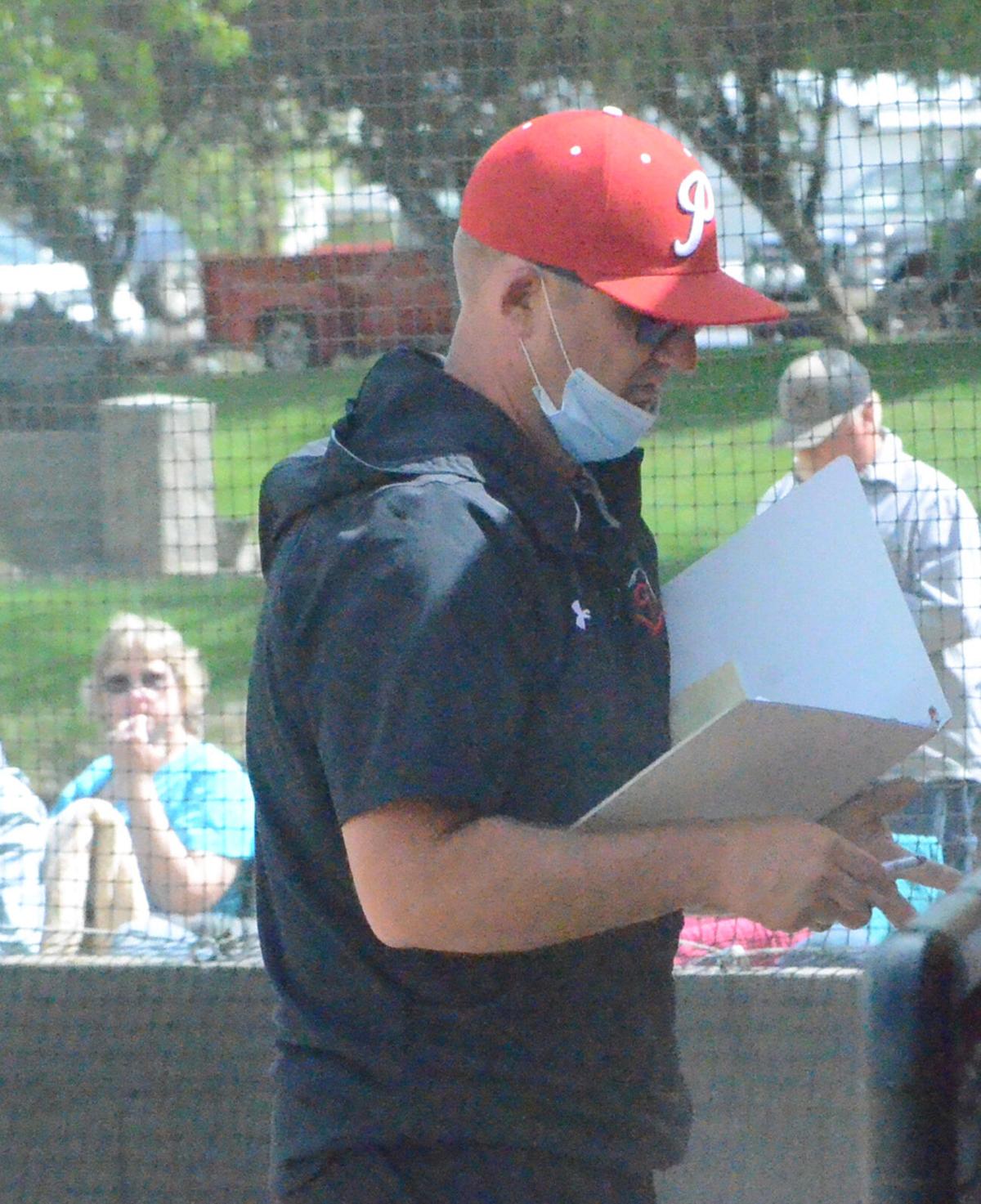 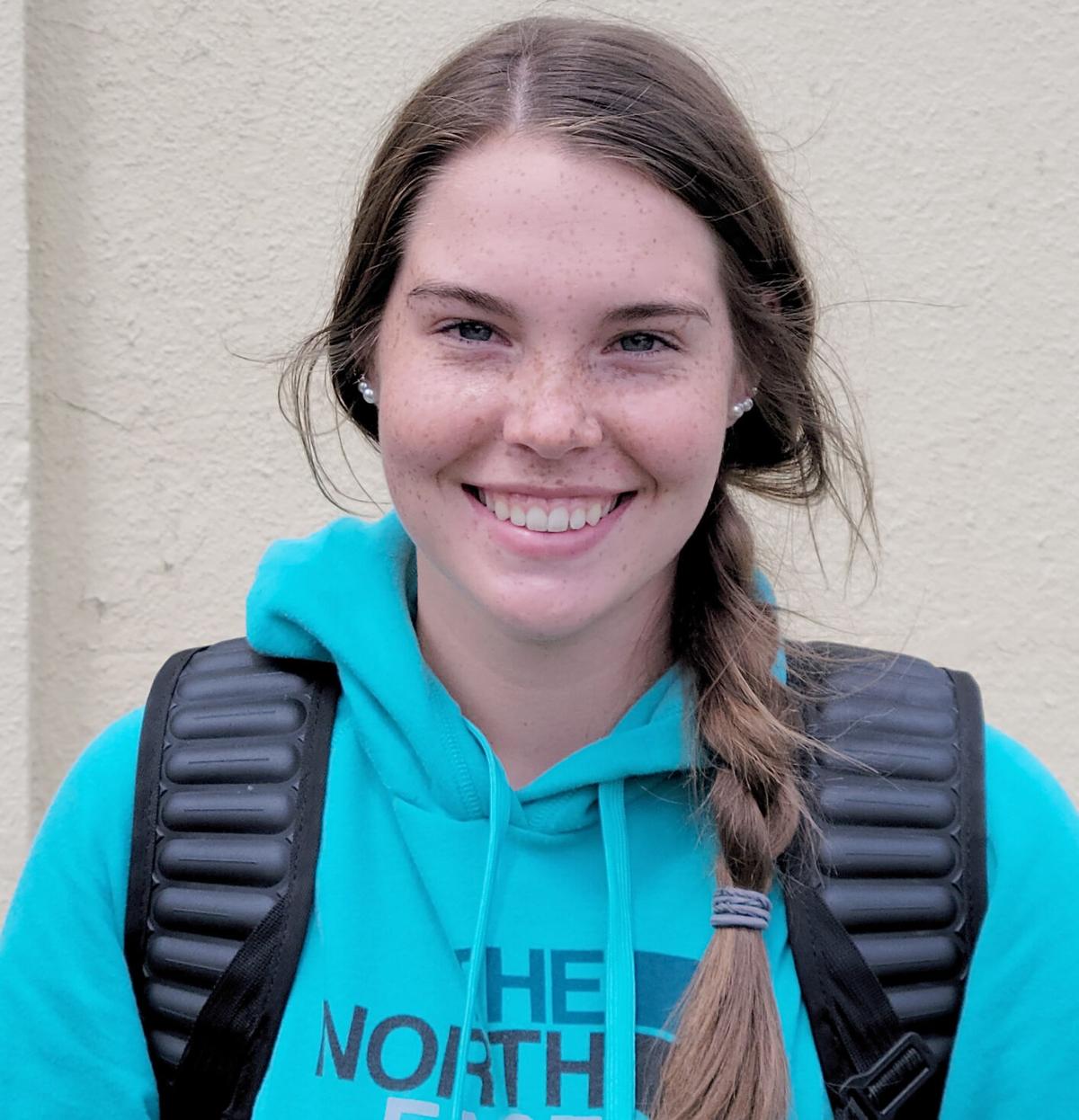 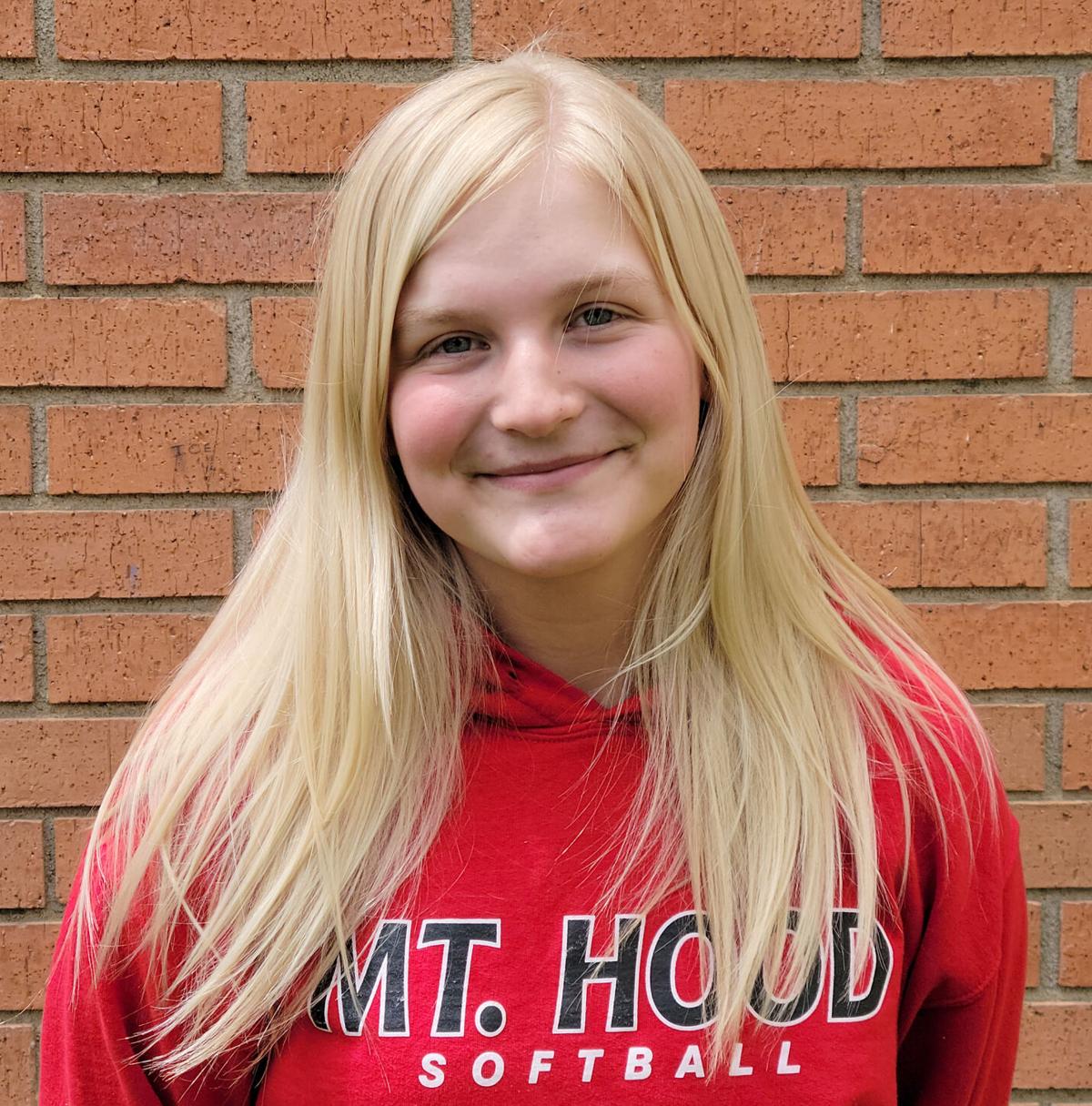 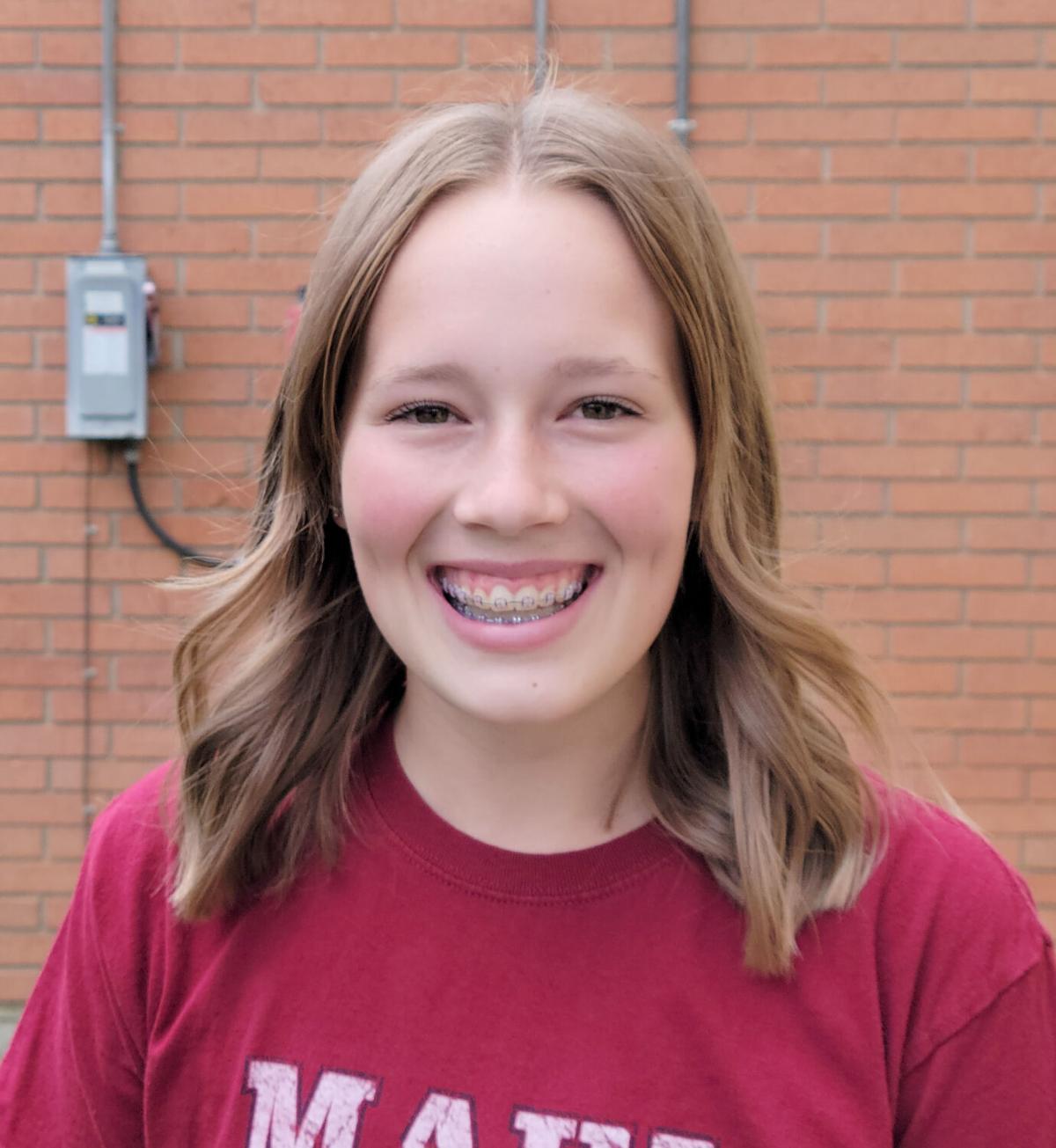 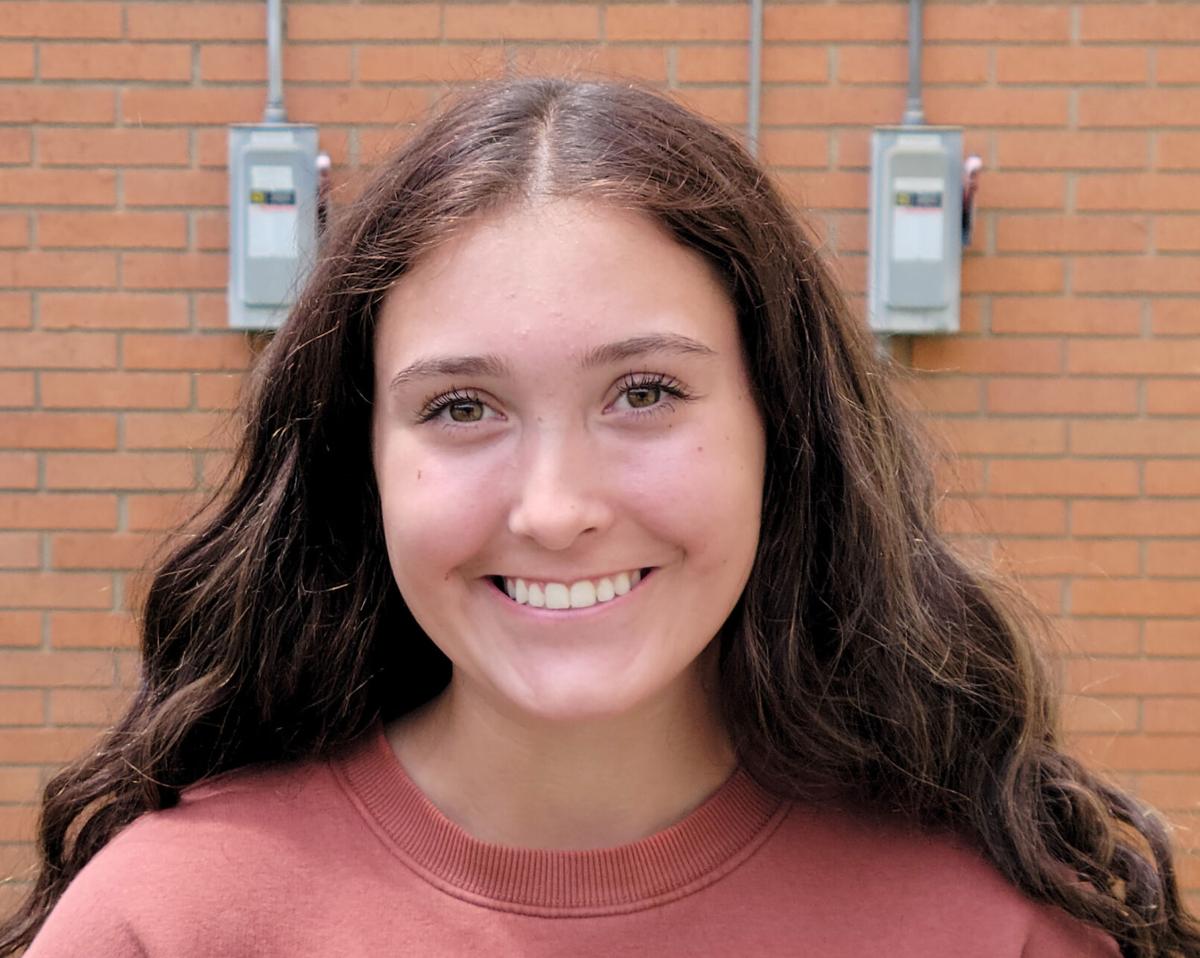 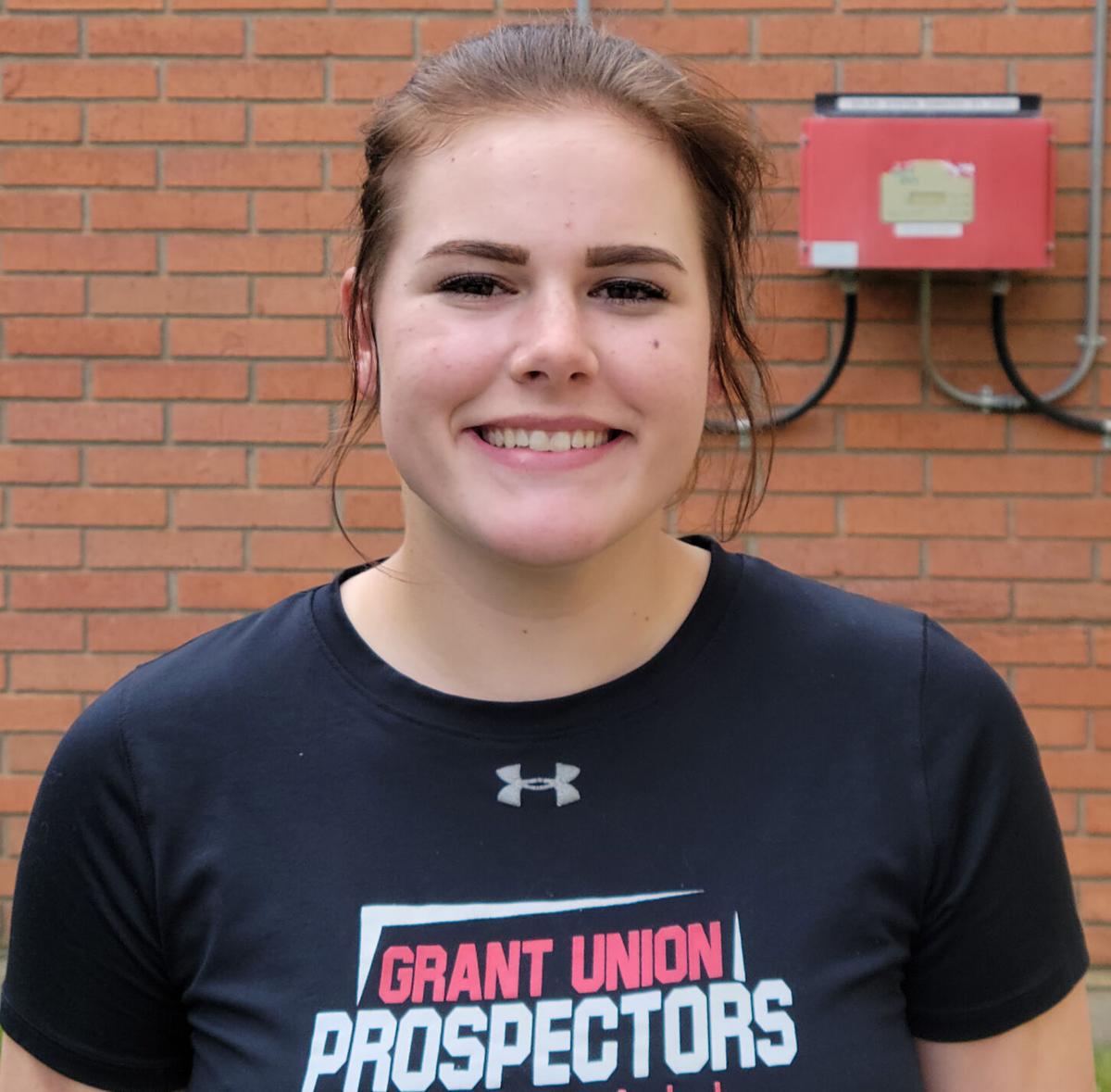 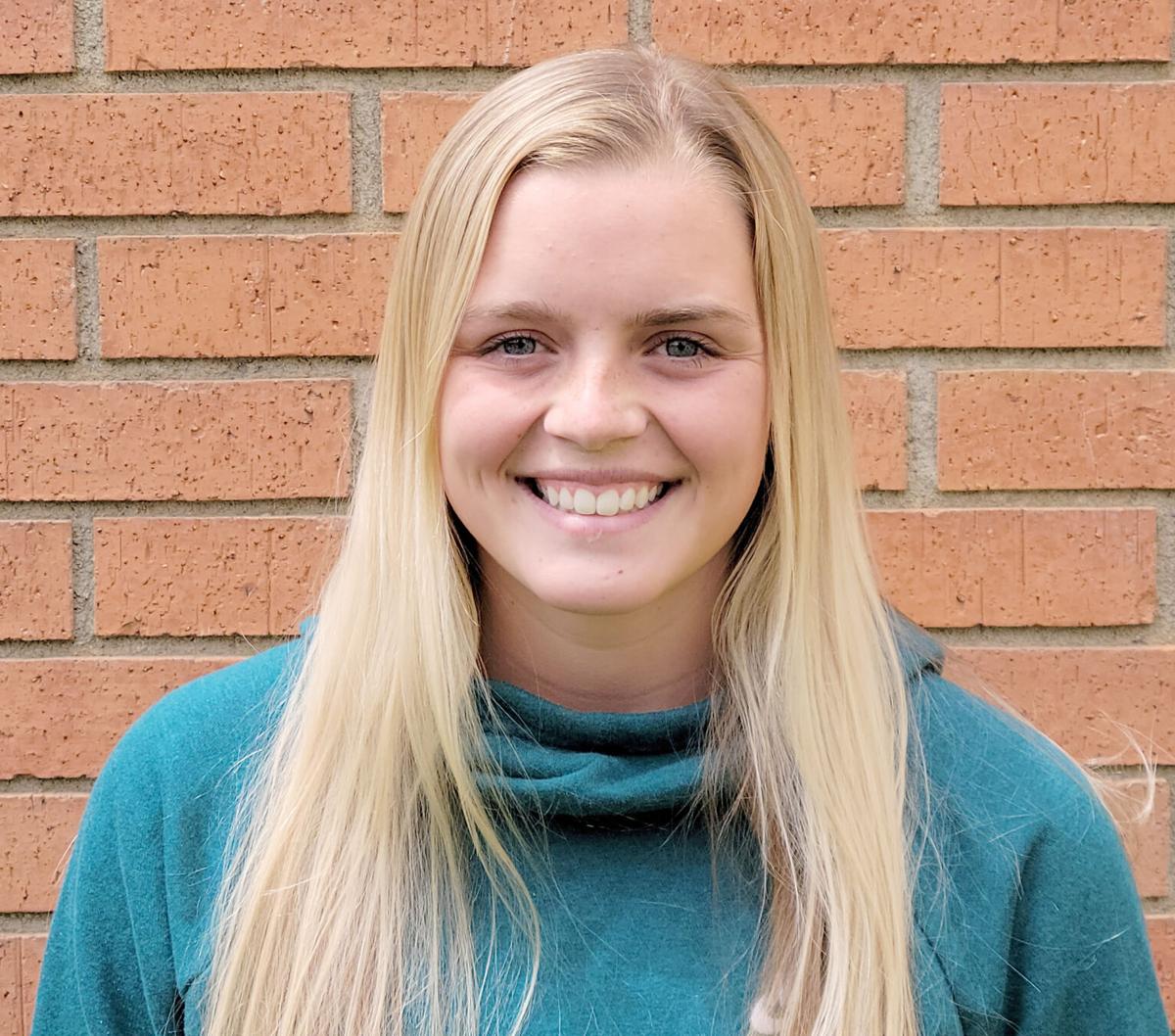 The Grant Union/Prairie City Prospectors softball team posses with their trophy after placing second at the 2A State Championships Saturday.

Harli Grove slides into third on a triple against Rogue River.

Riley Robertson rounds the bases in the bottom of the first last week after hitting a home run versus Rogue River.

The Grant Union/Prairie City softball program made history over the weekend when they took second place in the state tournament, the best finish ever for the program.

After a 24-7 shellacking of Colton High School Saturday — senior Jordyn Young and freshman Drewsey Williams each hit grand slams while junior Paige Gerry hit a home run — the Lady Pros fell to Kennedy High School in the championship later in the day, 16-0.

Coach Zach Williams said the team made too many defensive errors, seven, against a quality team in Kennedy.

“We had a great season, and I could not possibly be more proud of the way this team battled and played together as a team,” he said. “We had some great senior leadership that will be sorely missed next season from Jordyn Young, Jesaka Culley and Maddie Spencer.”

In a fraught season of closures, cancellations and interruptions due to COVID-19 lockdowns, the Lady Pros — with a young roster — dominated their league with a 14-2 record.

The team beat Rogue River 19-1 in the first round of the playoffs and beat North Douglas 14-4 in the second round before Saturday’s games.

“We’re a very young team, and I definitely never thought we’d be going to the state playoffs at the beginning of the season,” Young said.

Senior Madison Spencer told the Eagle, even though the team did not win the championship game, it was a great experience to be a part of a team that made history with the school’s first second-place finish.

Juniors Riley Robertson and Paige Gerry both said they wanted to win it all as well, but they were happy that the team stayed relaxed and had fun the whole time.

Robertson said Grant Union’s head coach Zach Williams’ favorite quote is to stay in the game for every pitch, “all game long.”

Robertson said it was special to share the team’s postseason run with the seniors.

“We’ve all been playing together for so long,” she said. “We’ve all looked up to (the seniors) since we were in the sixth grade.”

Halle Parsons, one half of the Lady Pros’ starting pitching rotation, said the team’s success this year was significant given that she and fellow pitching ace Drewsey Williams are freshmen.

Drewsey Williams concurred and said the pressure at times could be “nerve-wracking.”

Williams said the team became a family throughout the season. Williams said Young, her cousin, took her under her wing when her older sister Taylor Allen — a former Grant Union softball standout — went off to college earlier this year.

Family, Parsons said, was the overriding theme in the Lady Pros success this year.

Jordyn Young: 3 for 4 with a home run

Halle Parsons: 1 for 2 with a home run

Riley Robertson: 1 for 4 with a home run

Sivanna Hodge: 2 for 2 with a home run

Drewsey Williams pitched all five innings, giving up 1 run on two hits, and had six strikeouts.

Halle Parsons: 1 for 3 with a home run

Riley Robertson: 1 for 3 with a home run

Jaydika Anderson: 1 for 4 with a grand slam home run

Jordyn Young: 4 for 5 with a grand slam home run

Drewsey Williams: 2 for 4 with a grand slam home run

Halle Parson pitched one inning and sat the Vikings down in order, three up, three down.

Drewsey Williams picked up the loss on the mound, giving up 16 runs, 10 earned, on eight hits. The team had seven errors on defense.