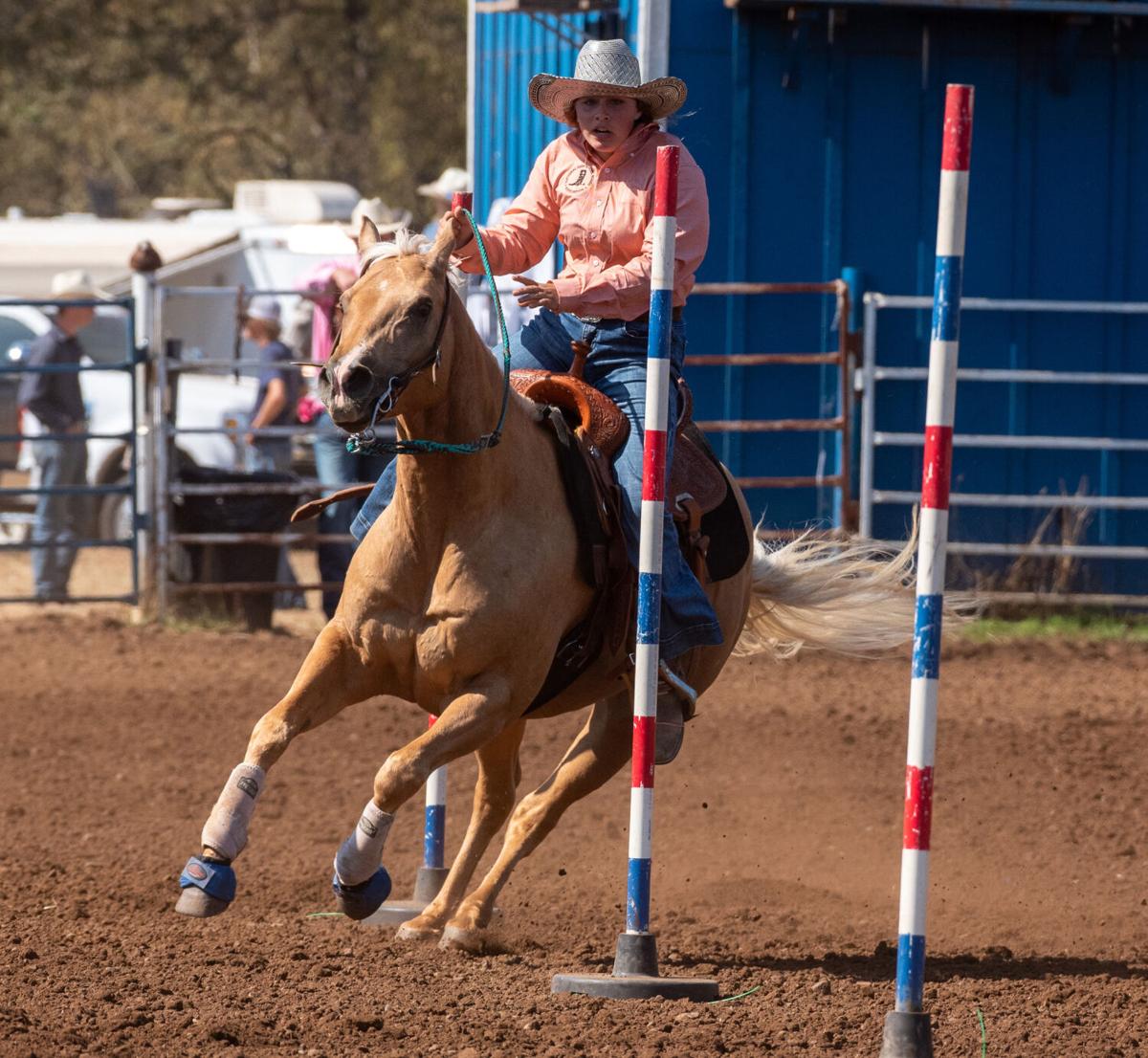 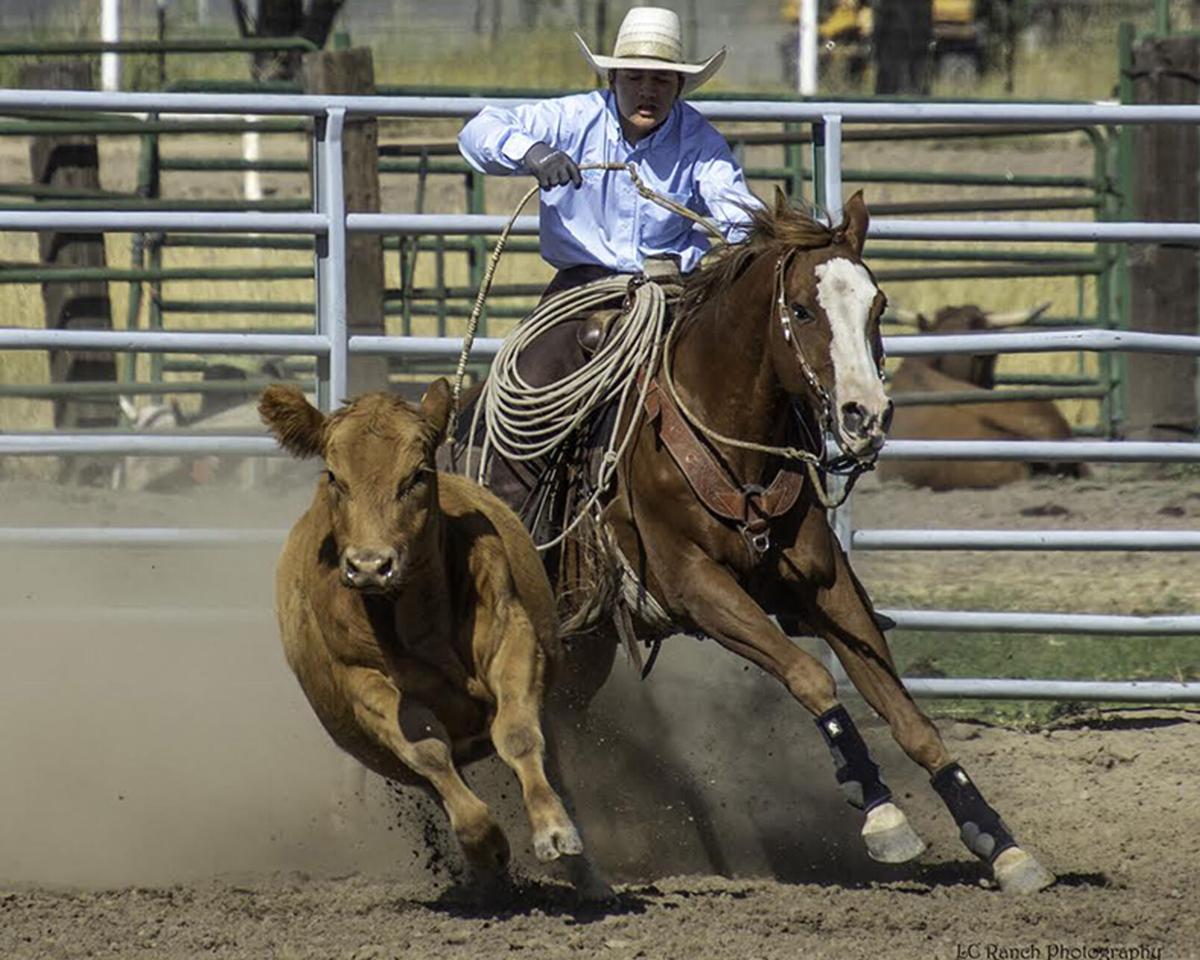 Sam McCracken, a junior, took first place in boys cow cutting, while his sister Bailey, a freshman, took second in the girls division.

Cow cutting is an equestrian competition where a horse and a rider demonstrate before a panel of judges both the horse and rider’s ability to handle cattle.

Sam rode Buttercup, a 17-year-old horse he began working with roughly a year ago. Buttercup is about a year older than Sam.

Bailey rode Cats Purry. In other events, she has ridden Chex.

Sam brought home the state title in cow cutting at the Oregon State High School Rodeo State Finals in Prineville. In June, he finished in the top third in reined cow at the National High School Finals Rodeo in Guthrie, Oklahoma.

Currently, Bailey ranks second in the girl’s rookie category, with an average score of 43.

Both Sam and Bailey train with David Glaser in Star, Idaho.

Bailey and Sam will compete in another fall cutting competition in Molalla on Oct. 31.

The fall cutting competition wraps up the fall rodeo season. In total, four Grant Union High School students participated in a season modified and cut short by the pandemic.