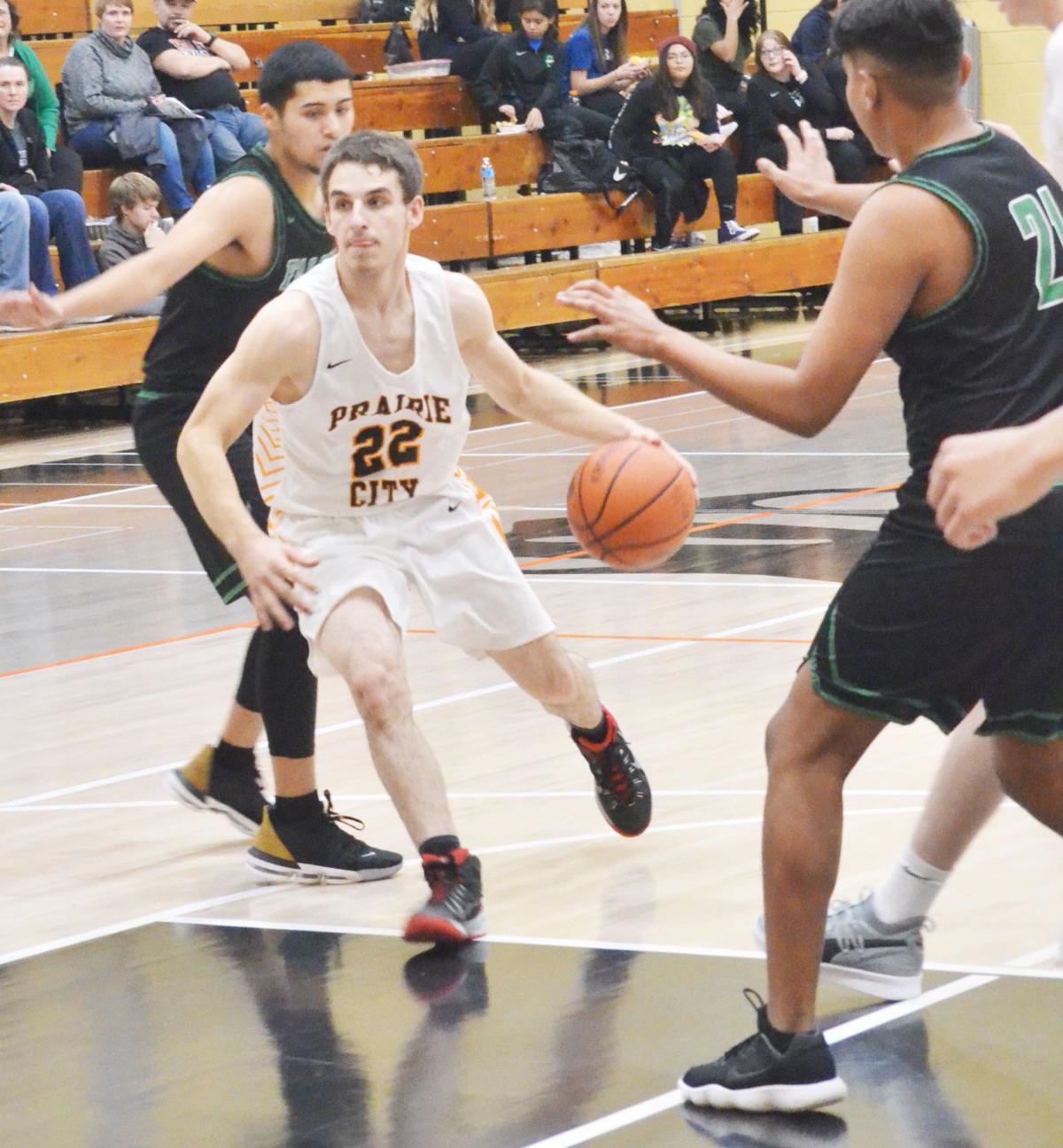 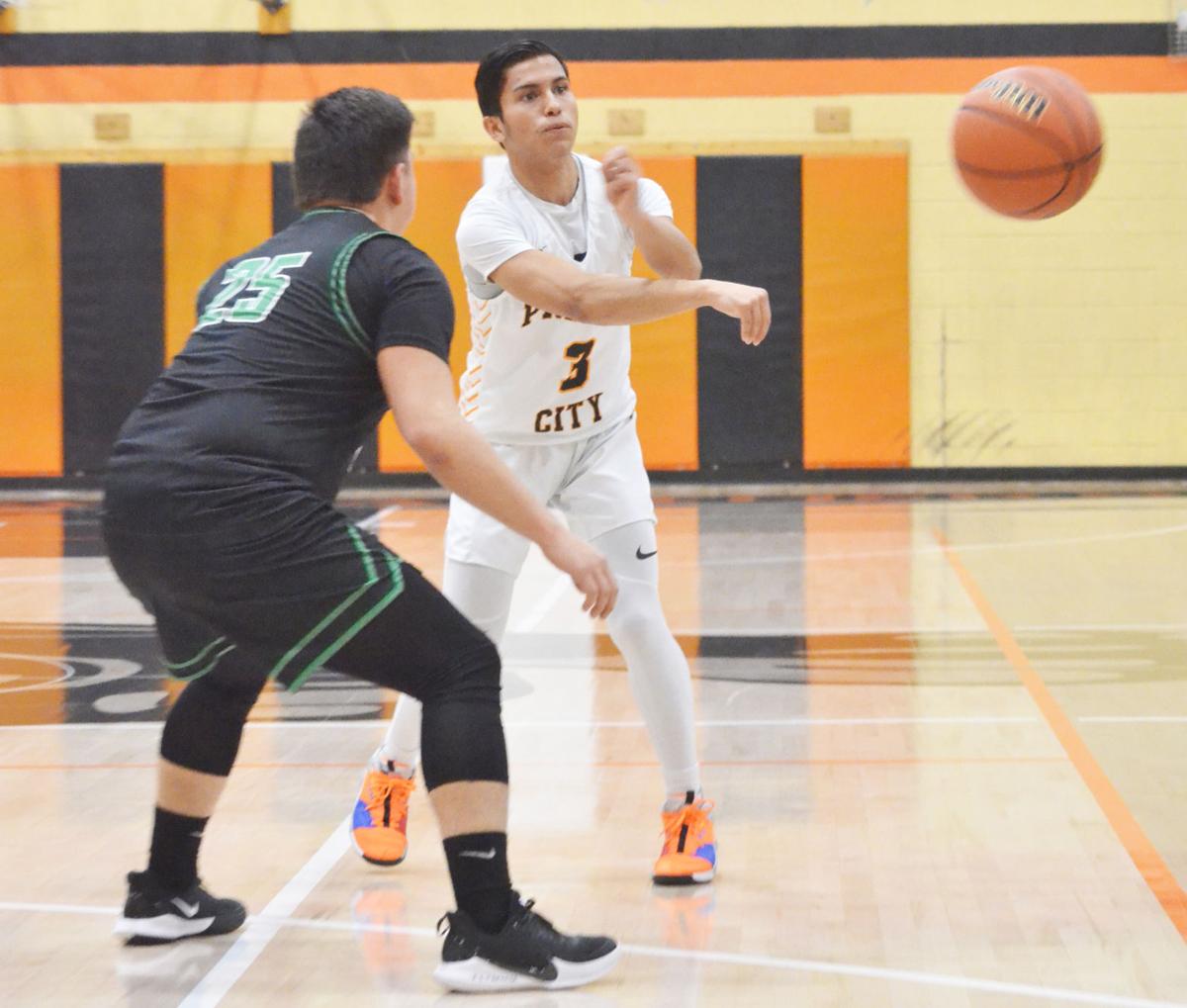 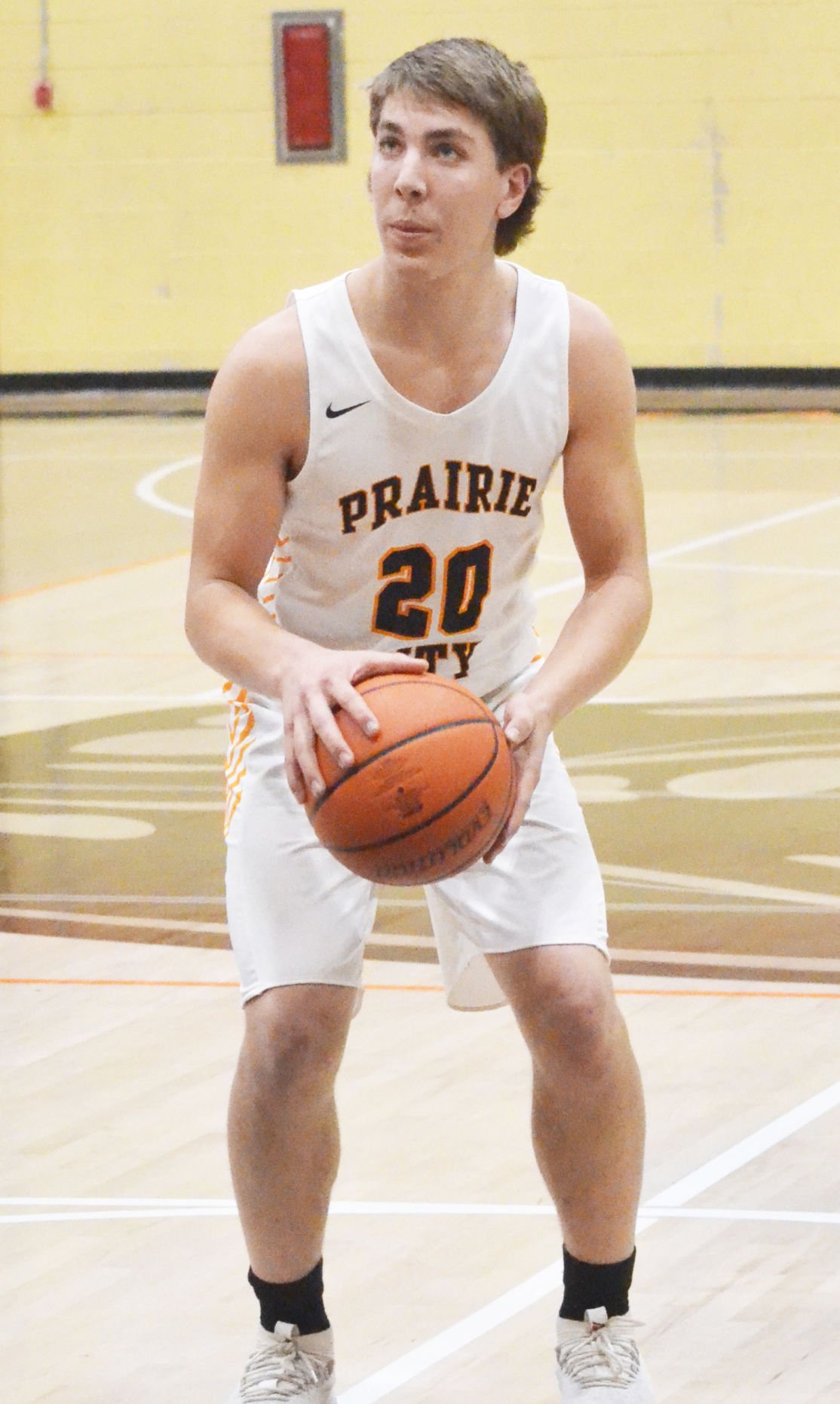 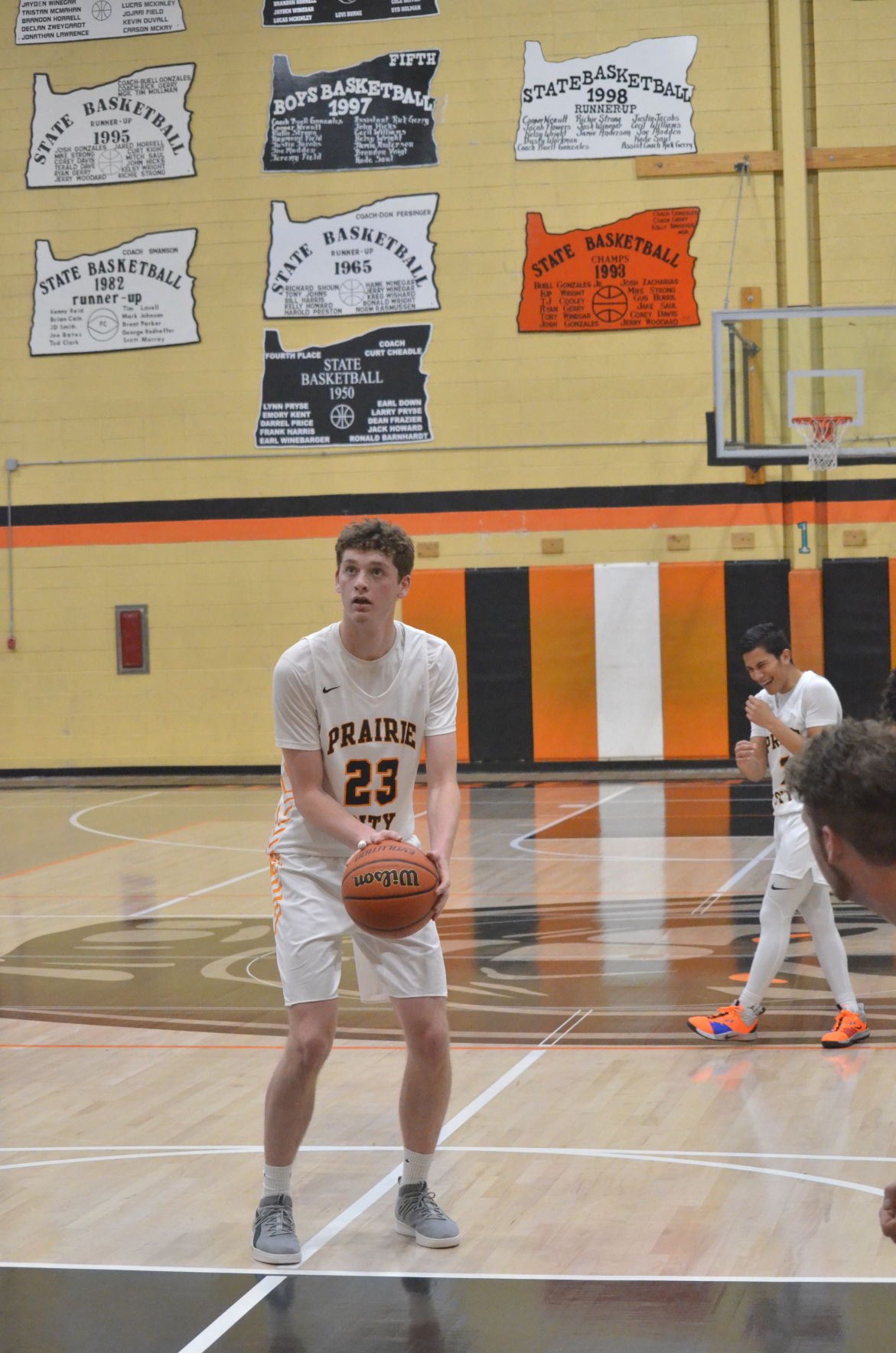 The Prairie City Panthers boys basketball team extended its winning streak to 15 games over the weekend with wins over Huntington and Four Rivers on Friday and Saturday.

In Saturday’s game, after what head coach Bo Workman characterized as a bumpy start, the boys turned up the heat in the second half and dominated the rest of the game.

Dieter and McKinley shot for a combined 29 points, while junior Jayden Winegar and Field contributed a combined 18 points.

McKinley, who also had six steals and three assists, said at this point in the season the team’s biggest competition is in their head. The key, he said, is staying out their own way.

Workman said he has not been keeping track of how many consecutive games the team has won as they head into the final leg of the season and playoffs at the end of the month.

With four more league games left on the schedule, the Panthers are now 15-1 overall and 5-0 in league play. The team was scheduled to face Mitchell/Spray (9-7, 4-5) Tuesday past press time.

Prairie City will travel to Harper Charter with tipoff at 7 p.m. MST Friday.