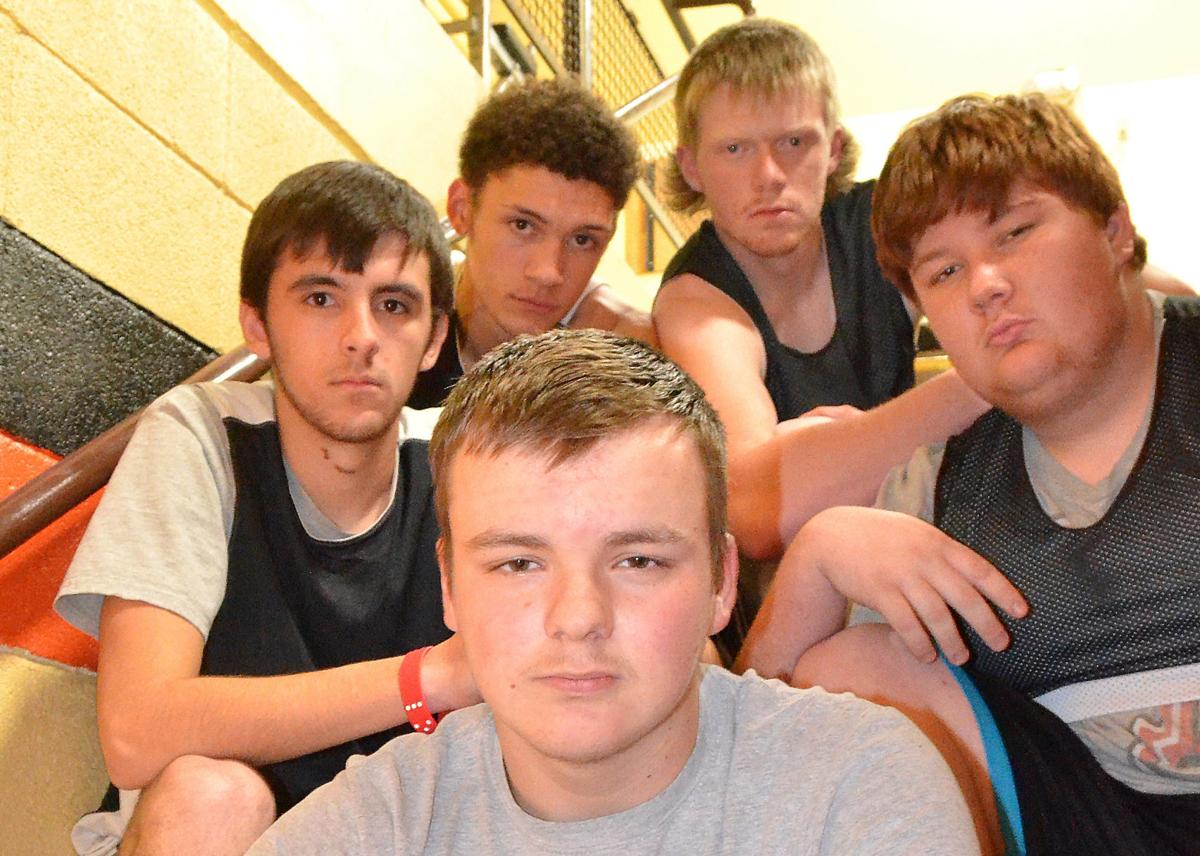 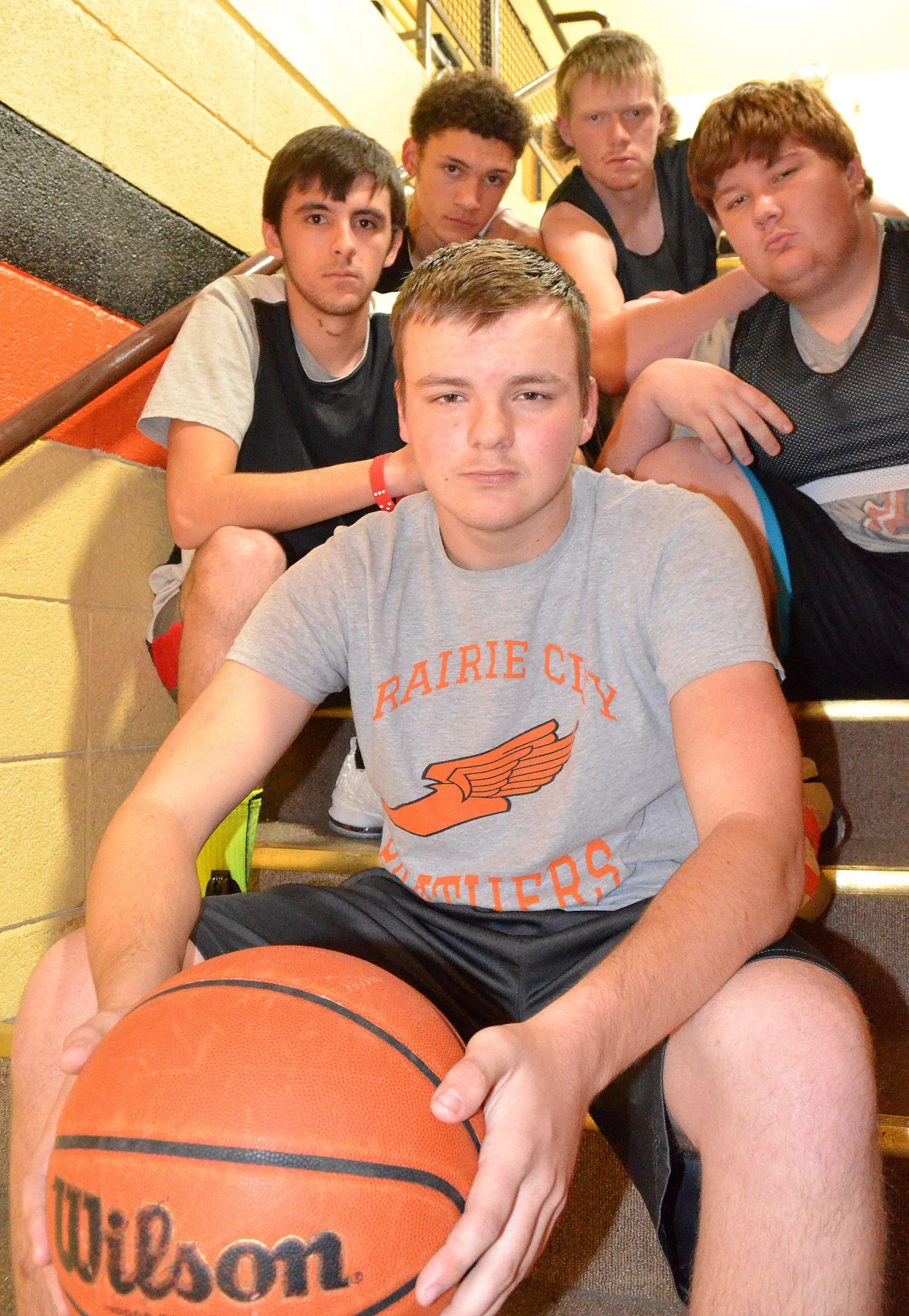 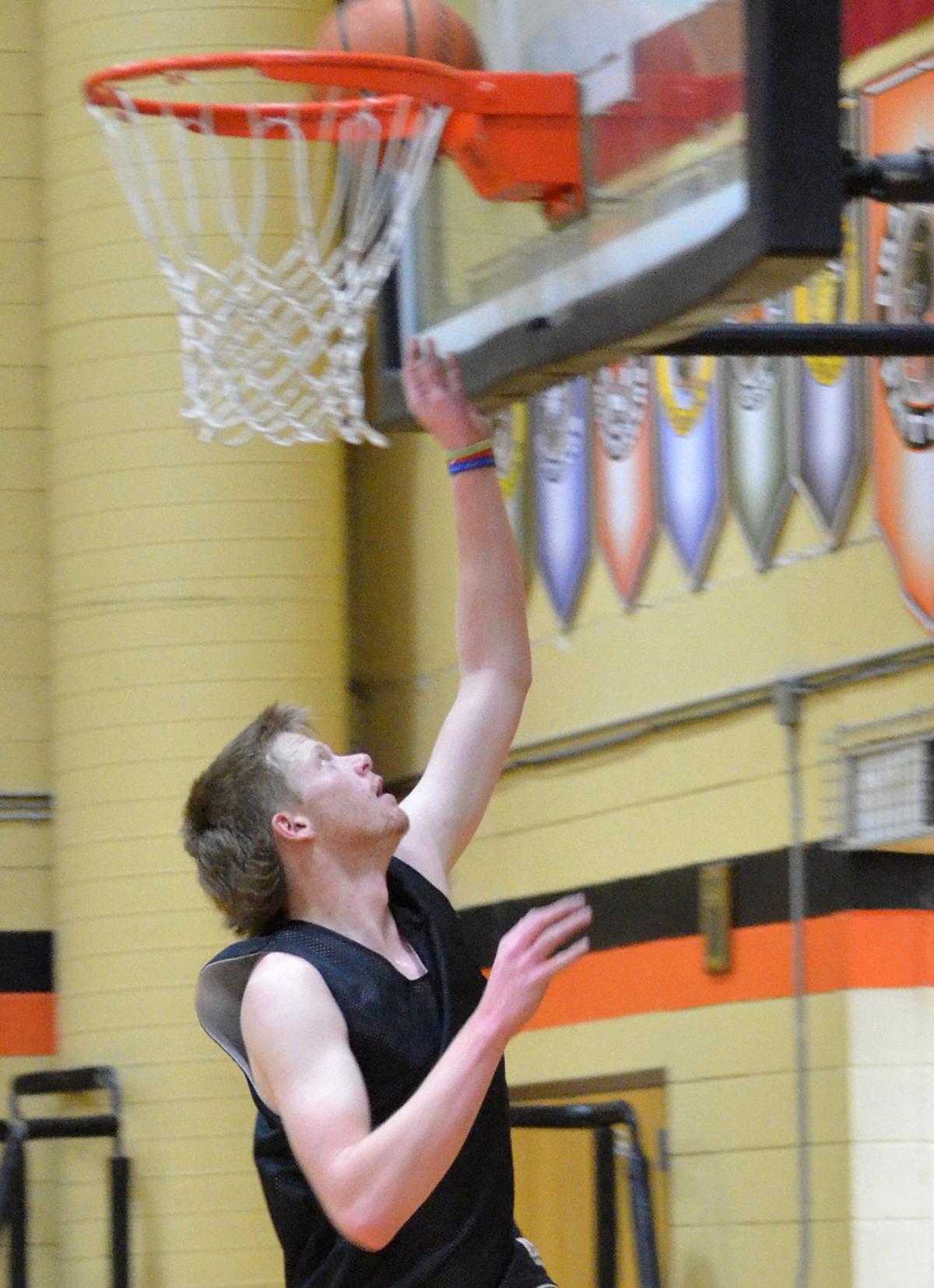 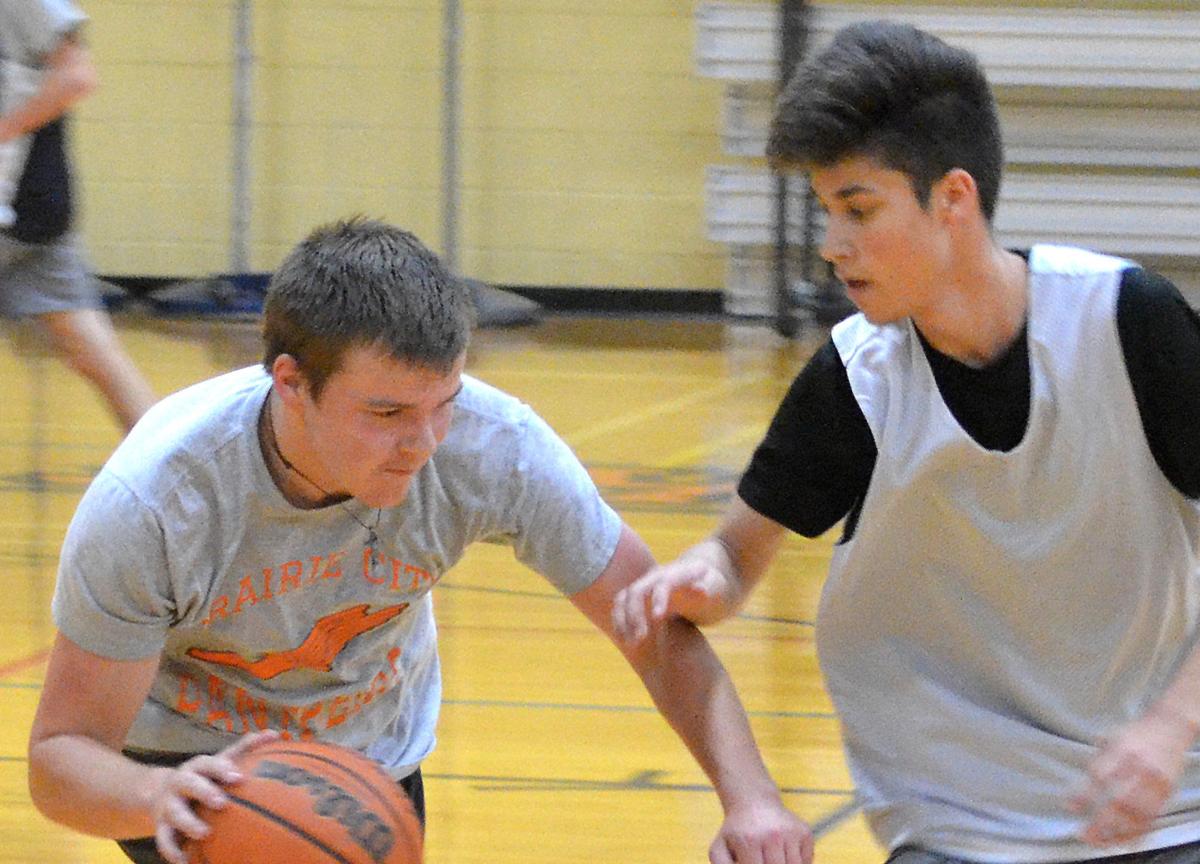 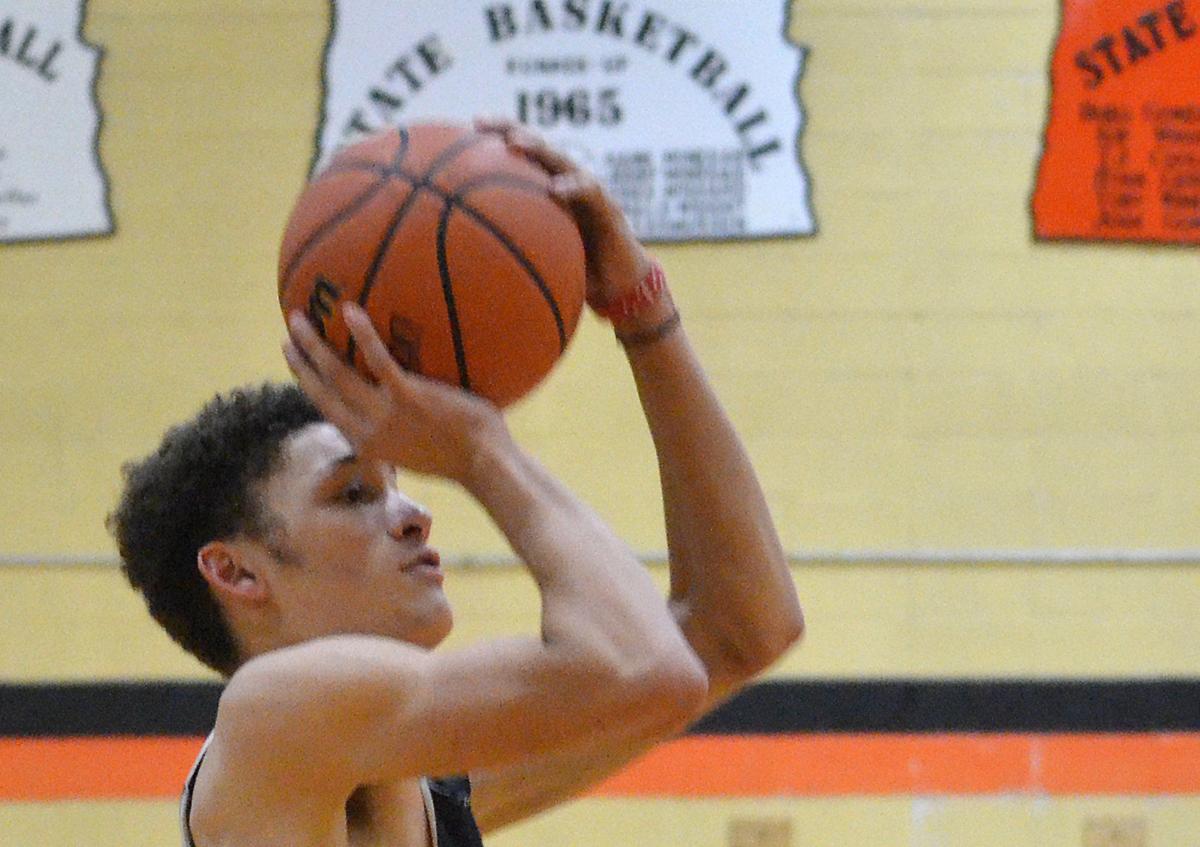 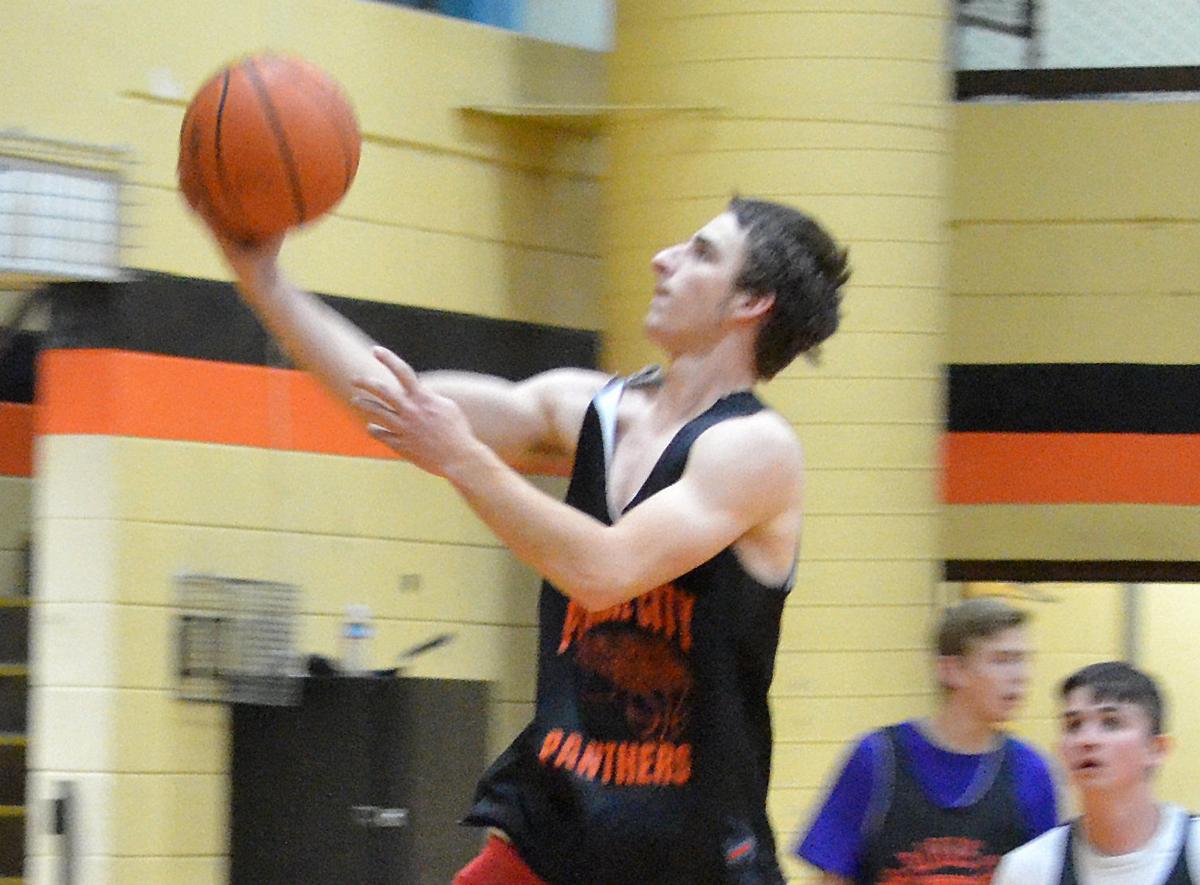 Lucas McKinley puts up a shot in practice. 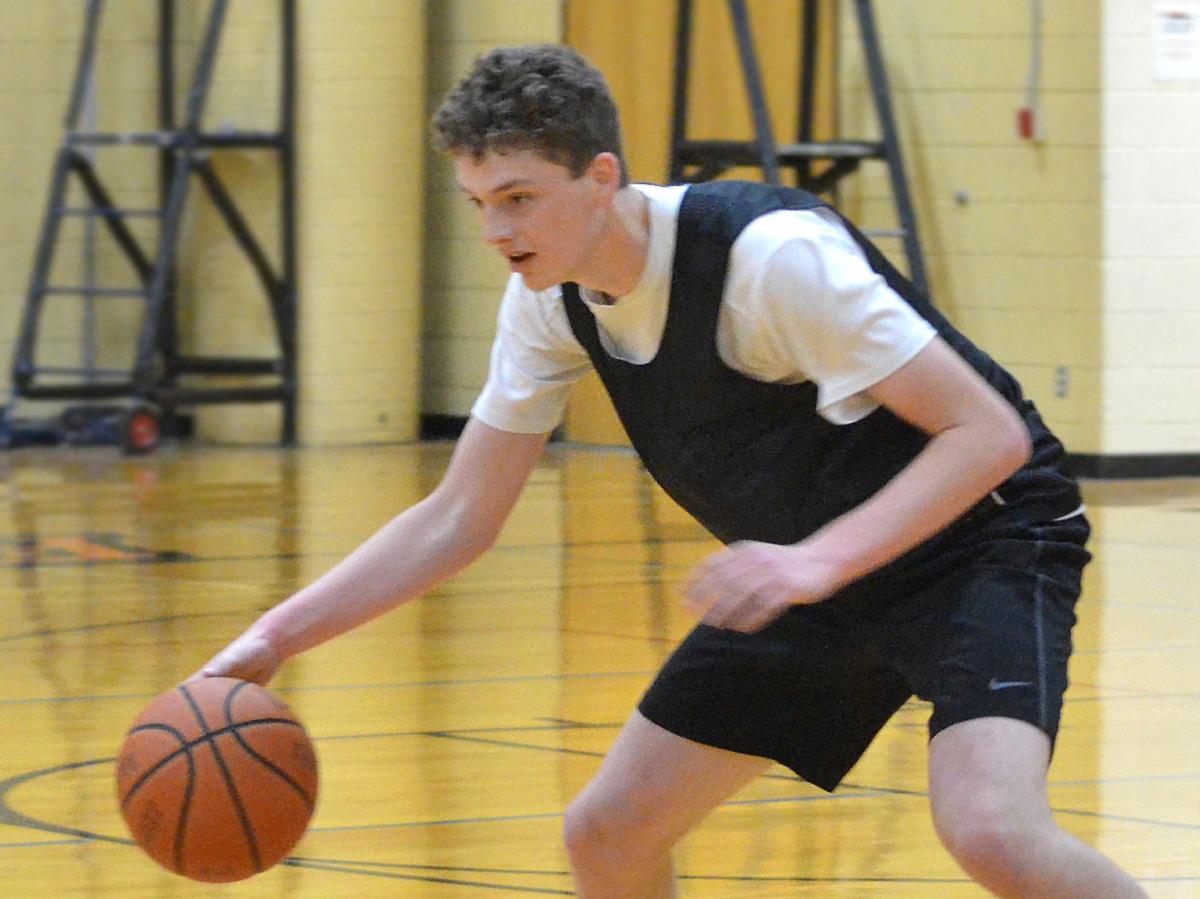 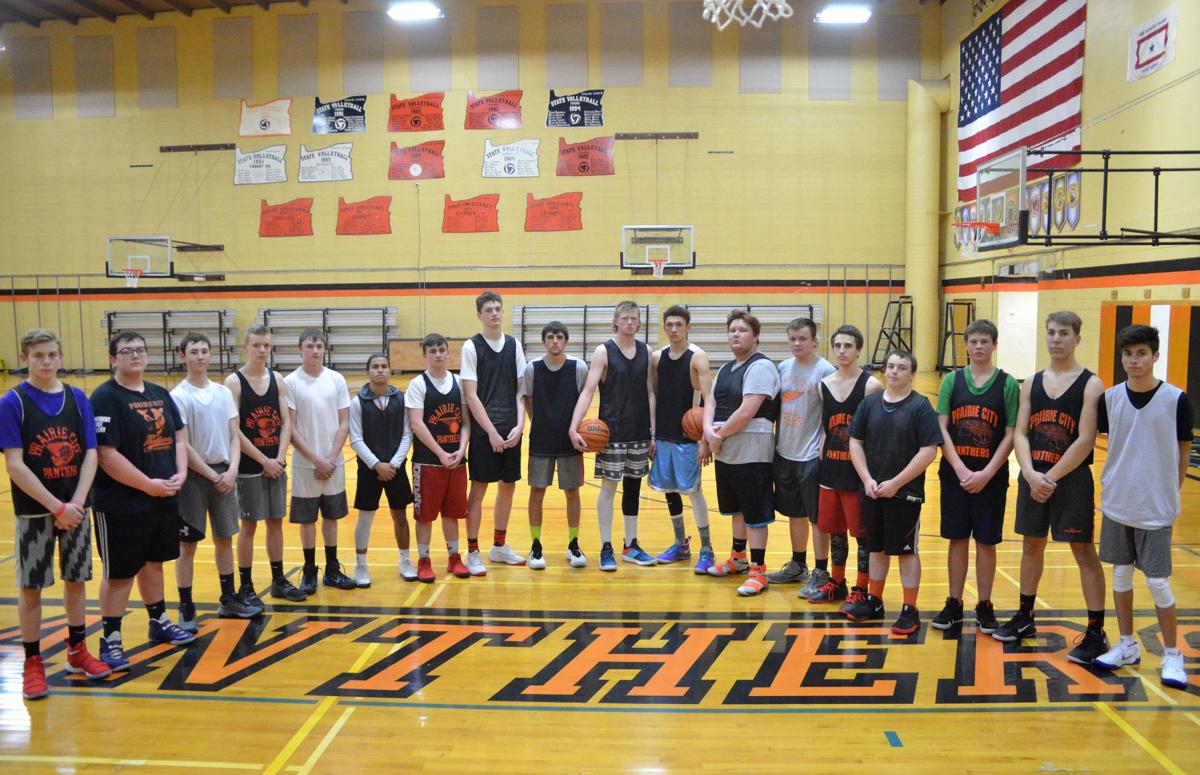 The Prairie City Panther boys junior varsity and varsity teams had their first practices of the season last week. 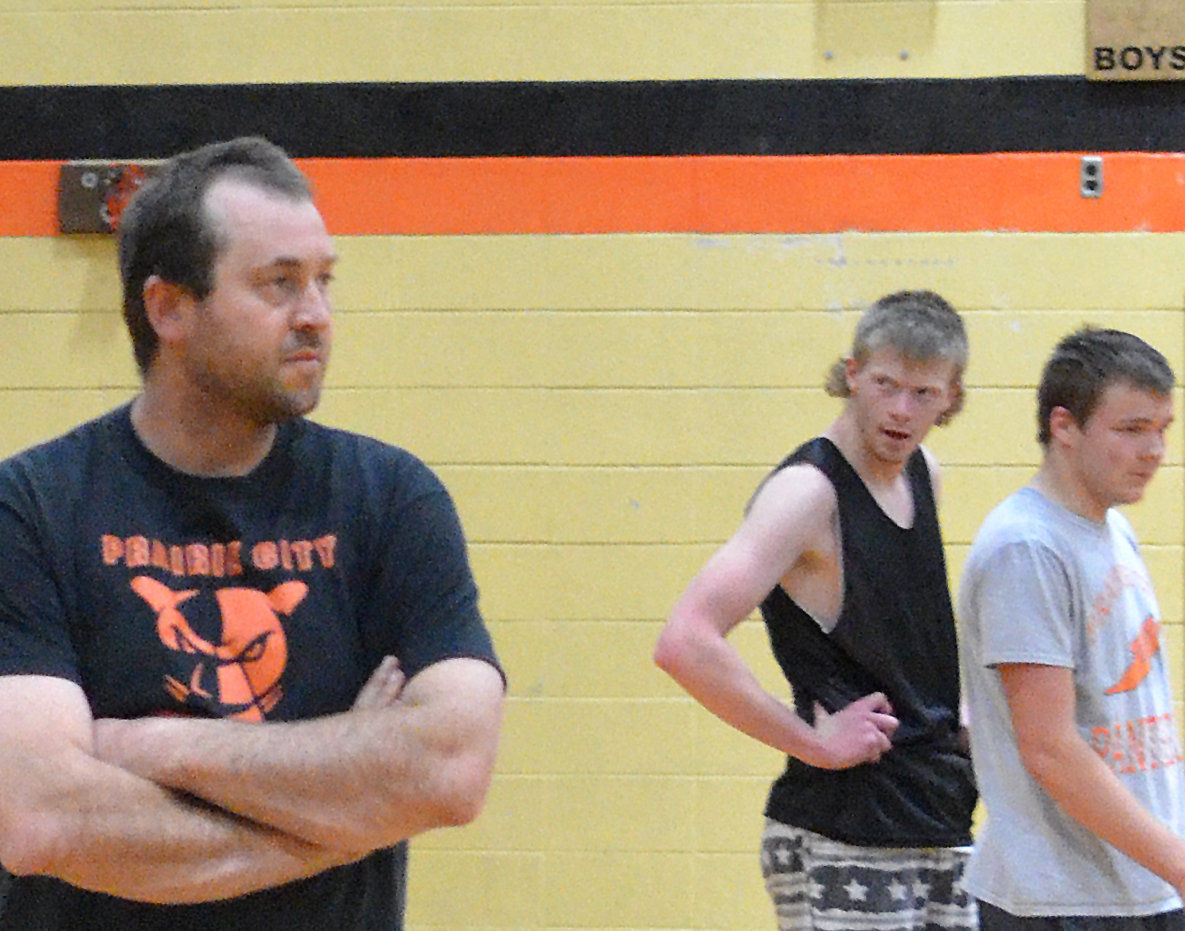 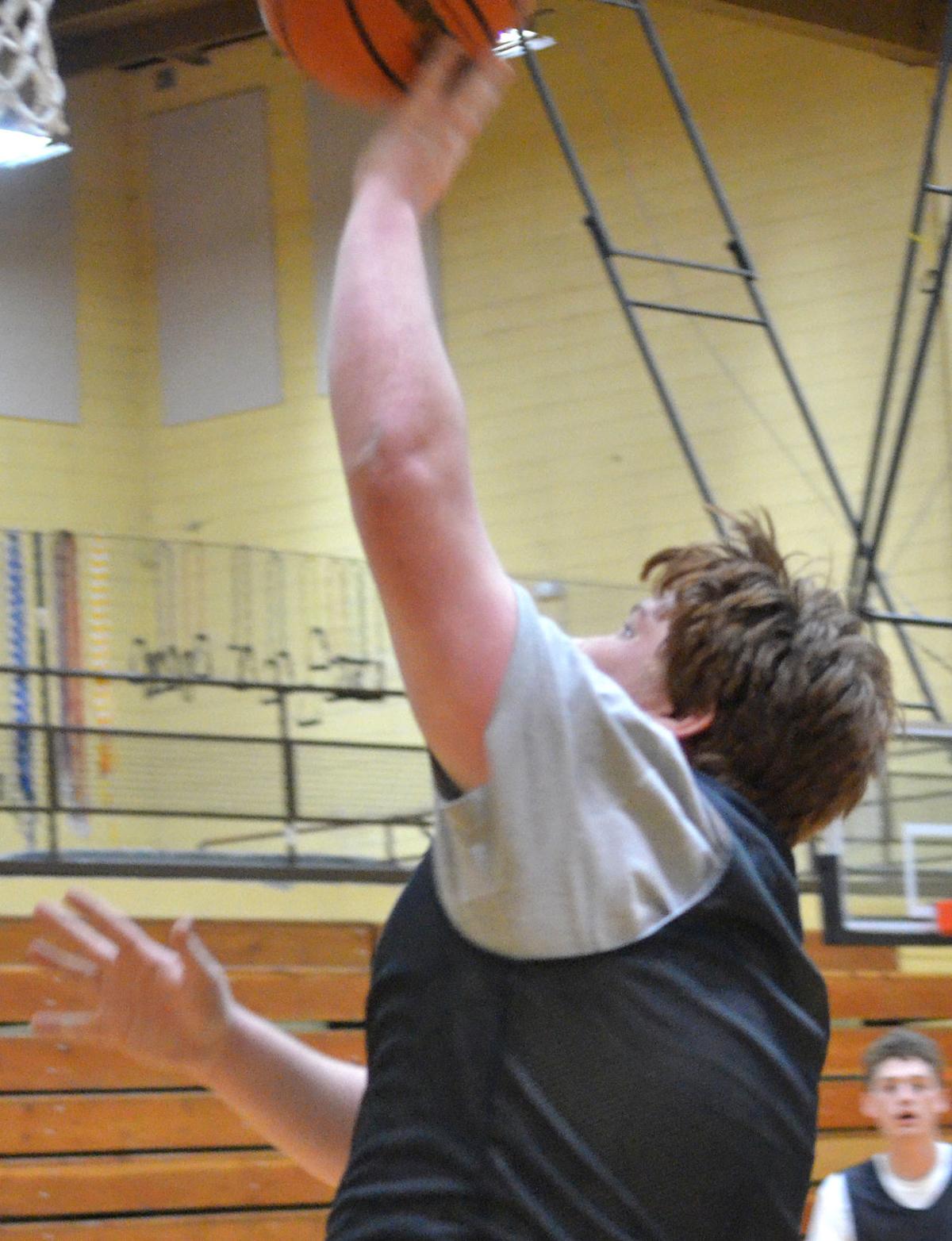 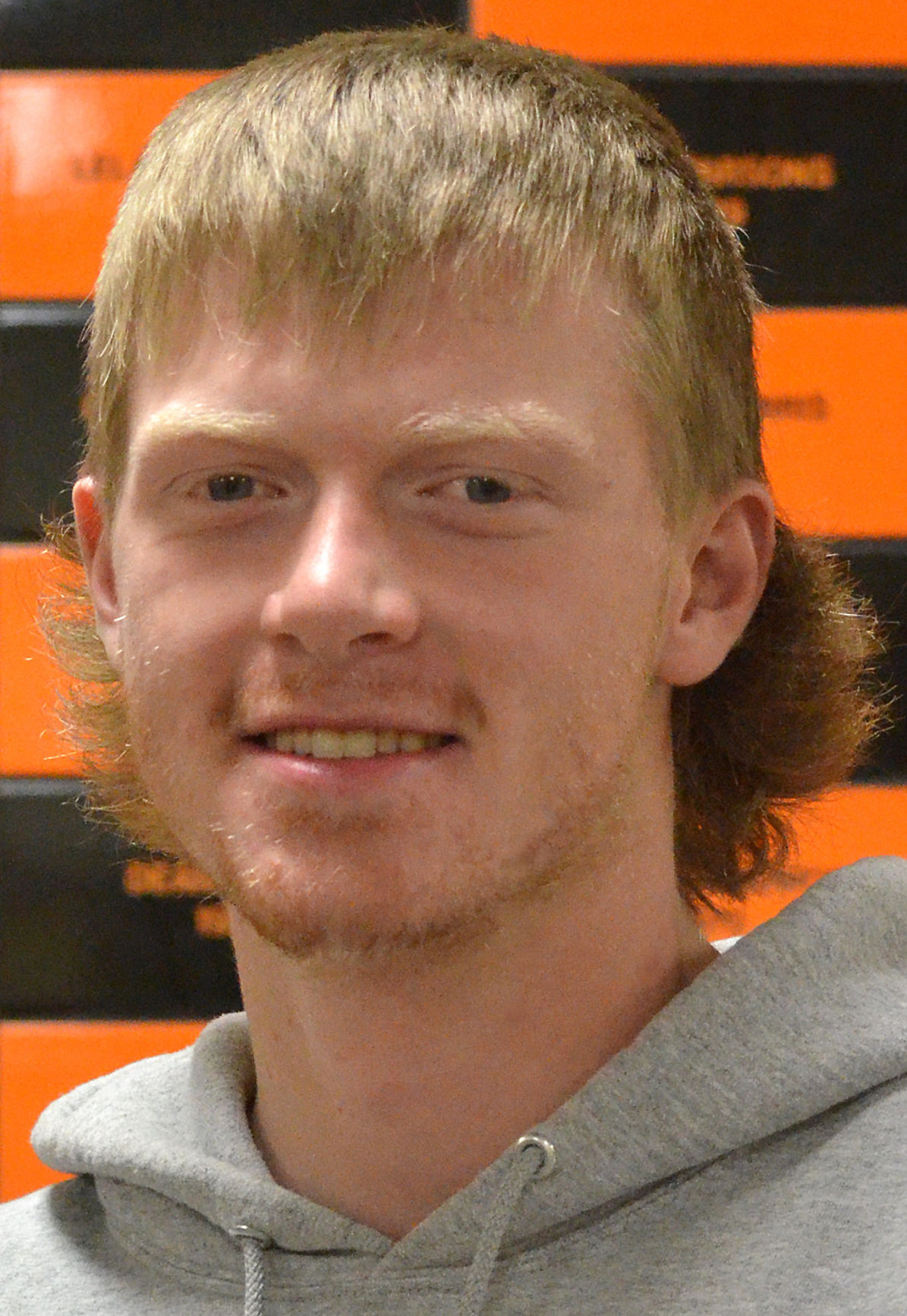 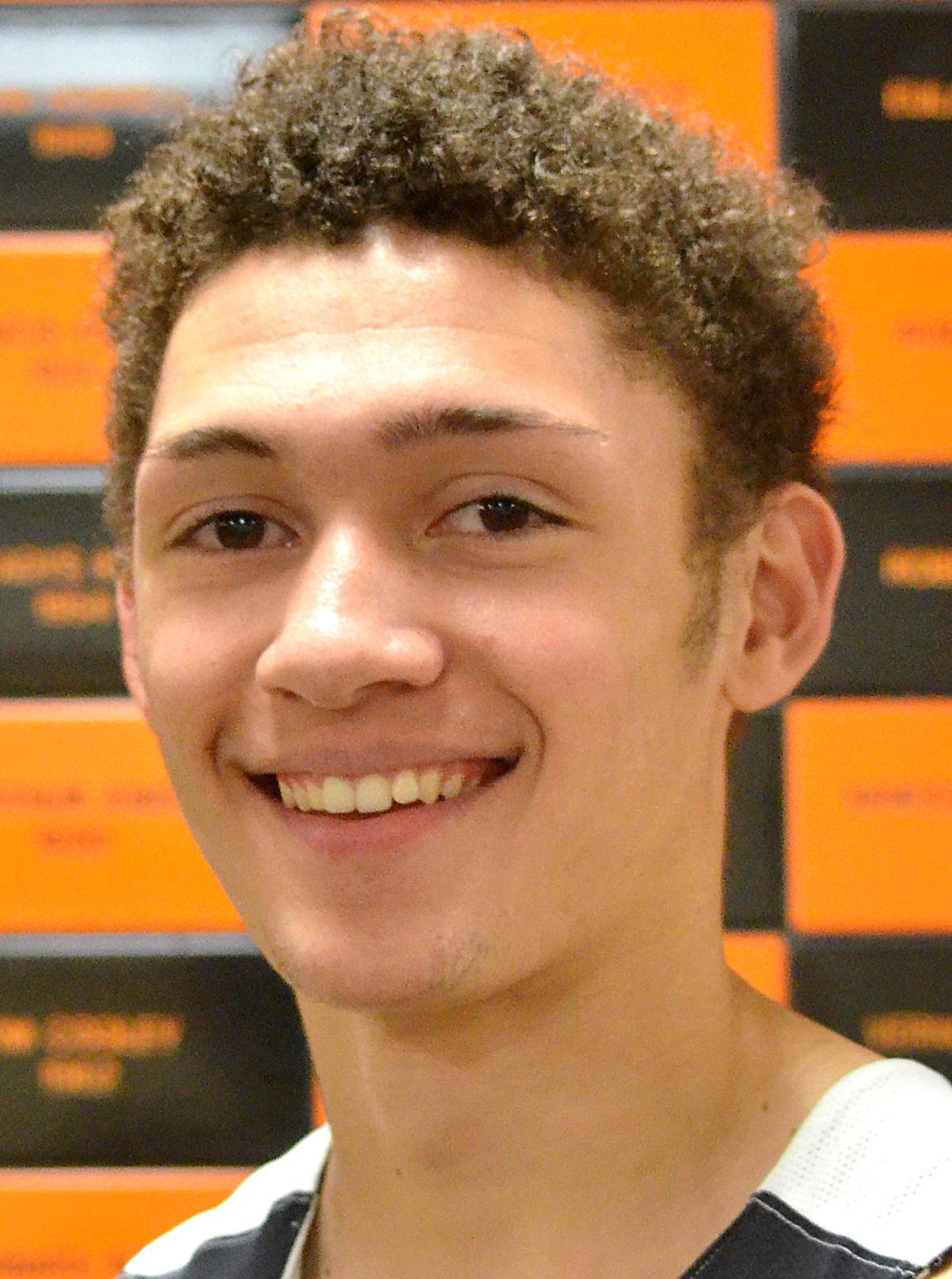 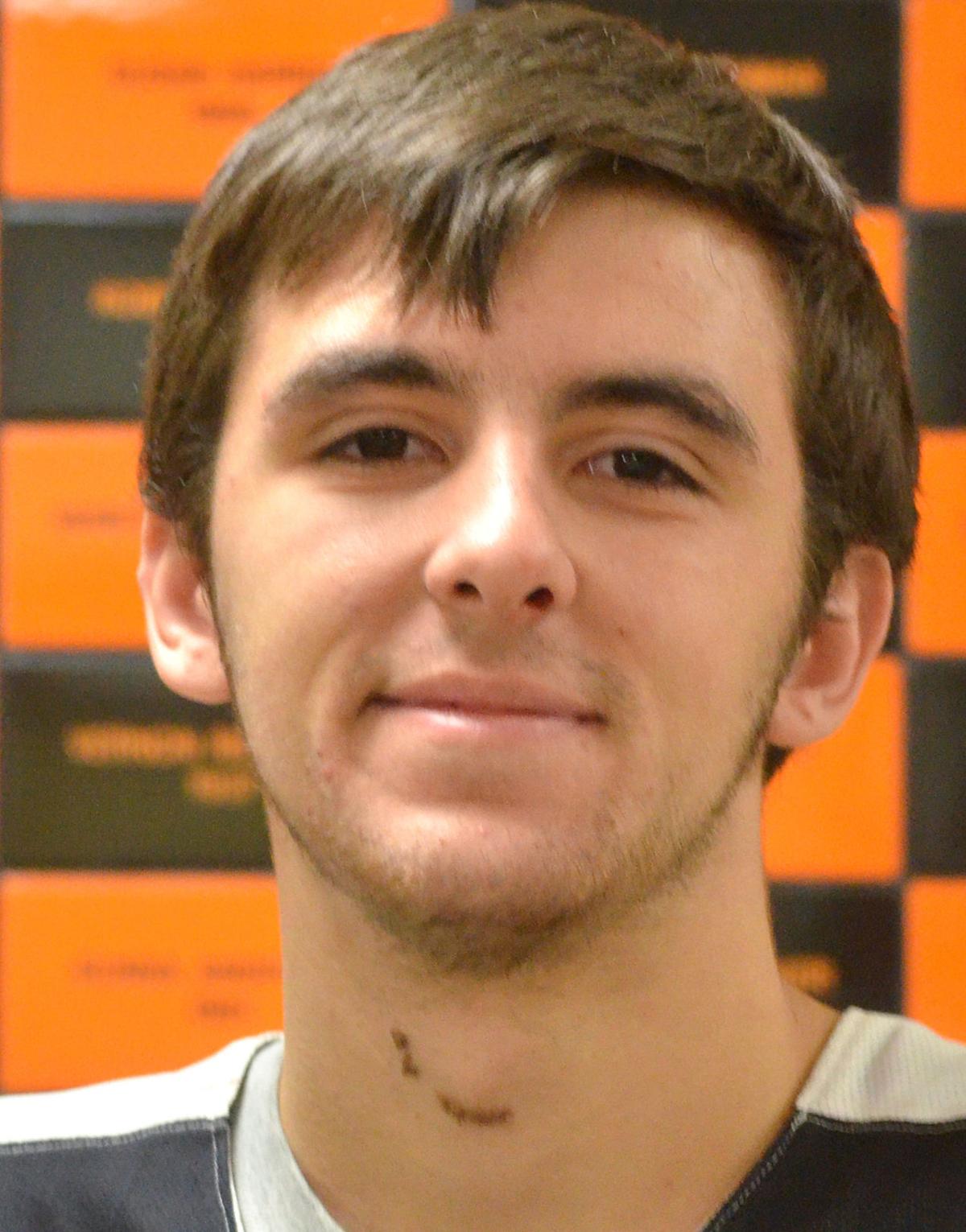 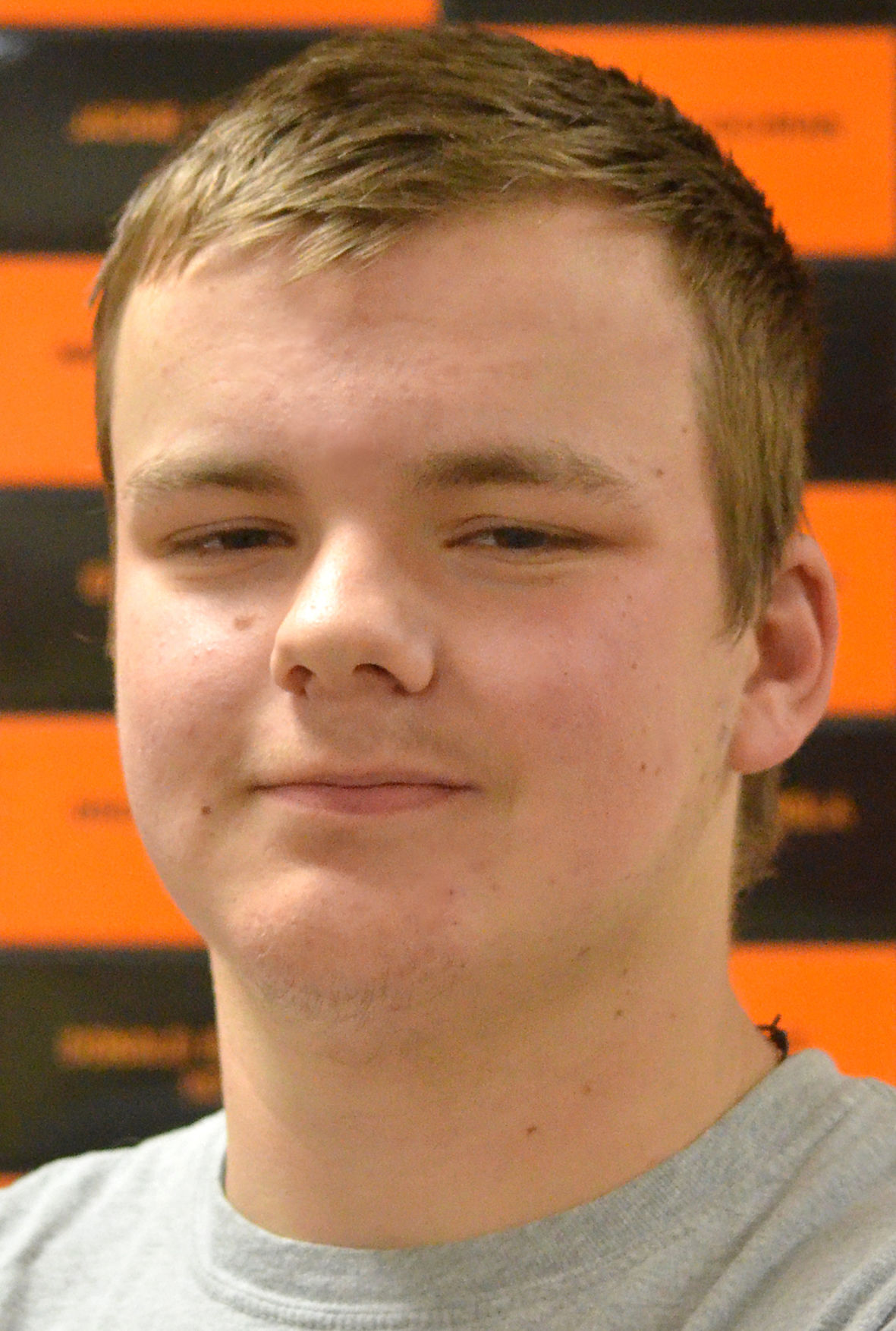 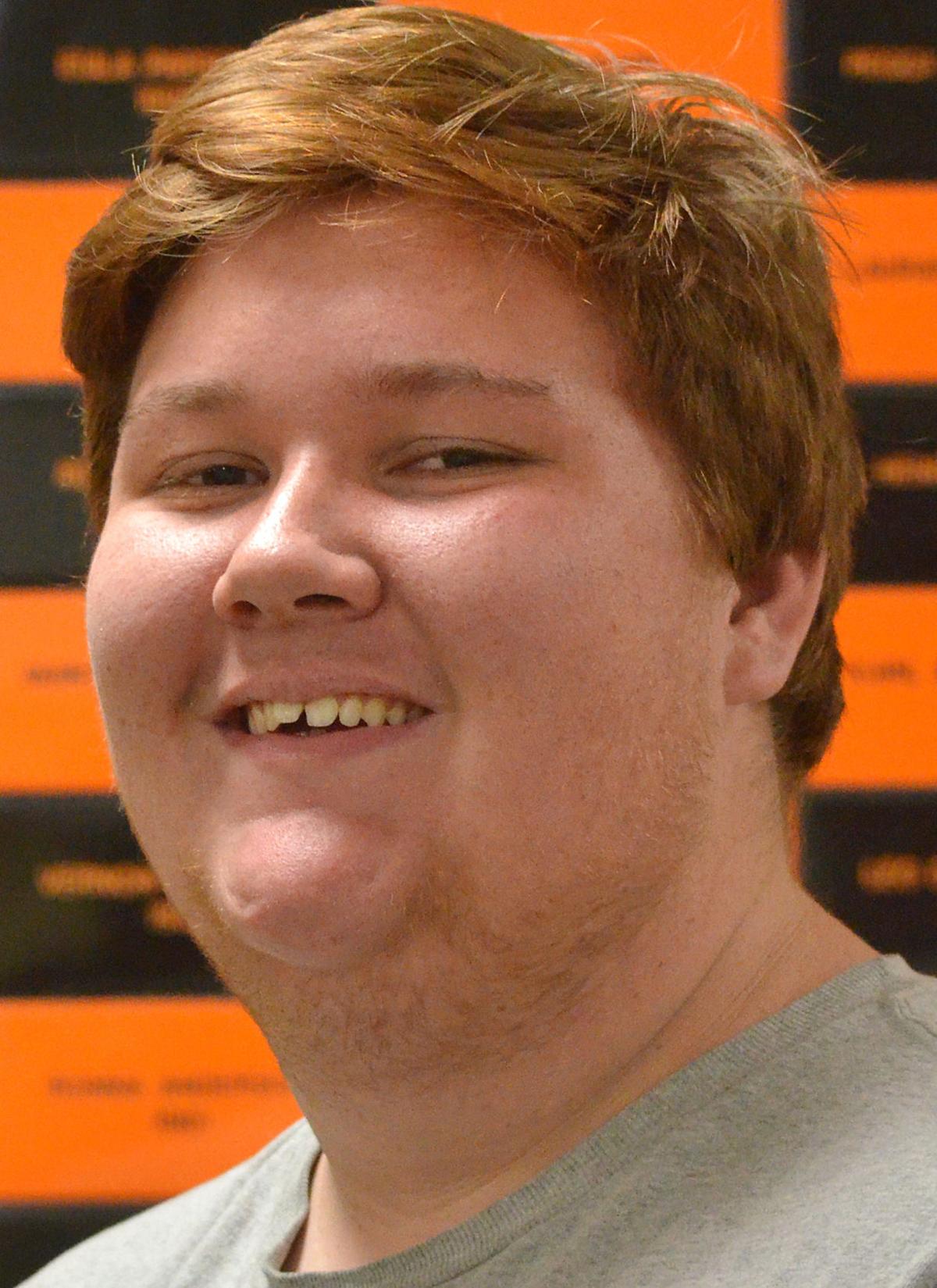 Lucas McKinley puts up a shot in practice.

The Prairie City Panther boys junior varsity and varsity teams had their first practices of the season last week.

Prairie City Panther Syd Holman, one of five seniors on this year’s basketball team, said they are ready to return to the game they love.

“Everybody’s excited,” he said. “The whole town is talking.”

Workman, who is in his second year leading the team, said they plan to “go at it like our hair’s on fire again” this year.

Prairie City will likely feel the loss of Dorran Wilson who graduated.

Wilson earned a total of 78 points in the three rounds of the tournament. Levi Burke had 37, Lucas McKinley 28, Syd Holman 19 and Jojari Field 13.

Although Wilson, who was last year’s sole senior, leaves big shoes to fill, Workman noted some powerful points about his current team.

“We’re bigger in the paint this year,” he said. “We’ve still got good guards.”

“Levi and Syd pretty much bring it all — they can be outside or inside,” he said, adding McKinley (junior), Field (sophomore) and Jonathan Lawrence (senior) can step out for 3-pointers.

“I hope to see exactly what I saw last year in Syd and Levi — all the seniors — they’re the leaders this year,” Workman said.

The coach said he’s also looking forward to seeing growth in his younger players, including two freshmen and five sophomores.

The Panther team has grown from 12 last year to 19 on the junior varsity and varsity teams.

Burke and Holman, who’ve been playing basketball together for several years, said “ball is life” to them.

“I think all the seniors are going to step up,” Burke said.

He said last year can’t be a reason to let up.

“We’re a whole new team,” he said. “Everything changes.”

He added, “I think we have what it takes. We just have to play our cards right.”

Holman said, “(We’re focused on) being a brotherhood, and getting that chemistry down will get us ready for game-time situations.”

Senior Brett Copenhaver, who transferred to Prairie City School last year, said it is a “dream come true” to play ball with the Panthers.

“The connection with these guys is insane compared to other teams I’ve seen all over the state,” he said. “We all have the same mindset, which is to bring home a state championship.”

Seniors Lane Williams and Jonathan Lawrence have also played basketball since their middle school years with Holman and Burke.

Williams, who missed playing last year, said the team cooperates well because they know each other, including strengths and weaknesses.

Lawrence said they’re hopeful to return to state and improve.

Workman said he’s expecting all the teams will be just as good as last year. He said they don’t take any team lightly.

“Anybody can beat anybody on any given night,” he said.

Last season, the coach’s dad, Mike Workman, was a volunteer assistant, and this year he’s back as assistant coach.

Mike, who’s had several years of experience coaching high school basketball, said the team has potential, but with several new players on the team, “the big question is the chemistry.”

“We’re not going to sneak up on anybody,” he said. “We’ve got to step up and prove we’re worthy of the respect we’re getting from the other teams.”

He said, after the success of last season, they have a target on their backs.

“The wolves are at the door, and they’re hungry,” he said. “They want a piece of us.”

MU offense gets back on track; Vandy kicker makes history