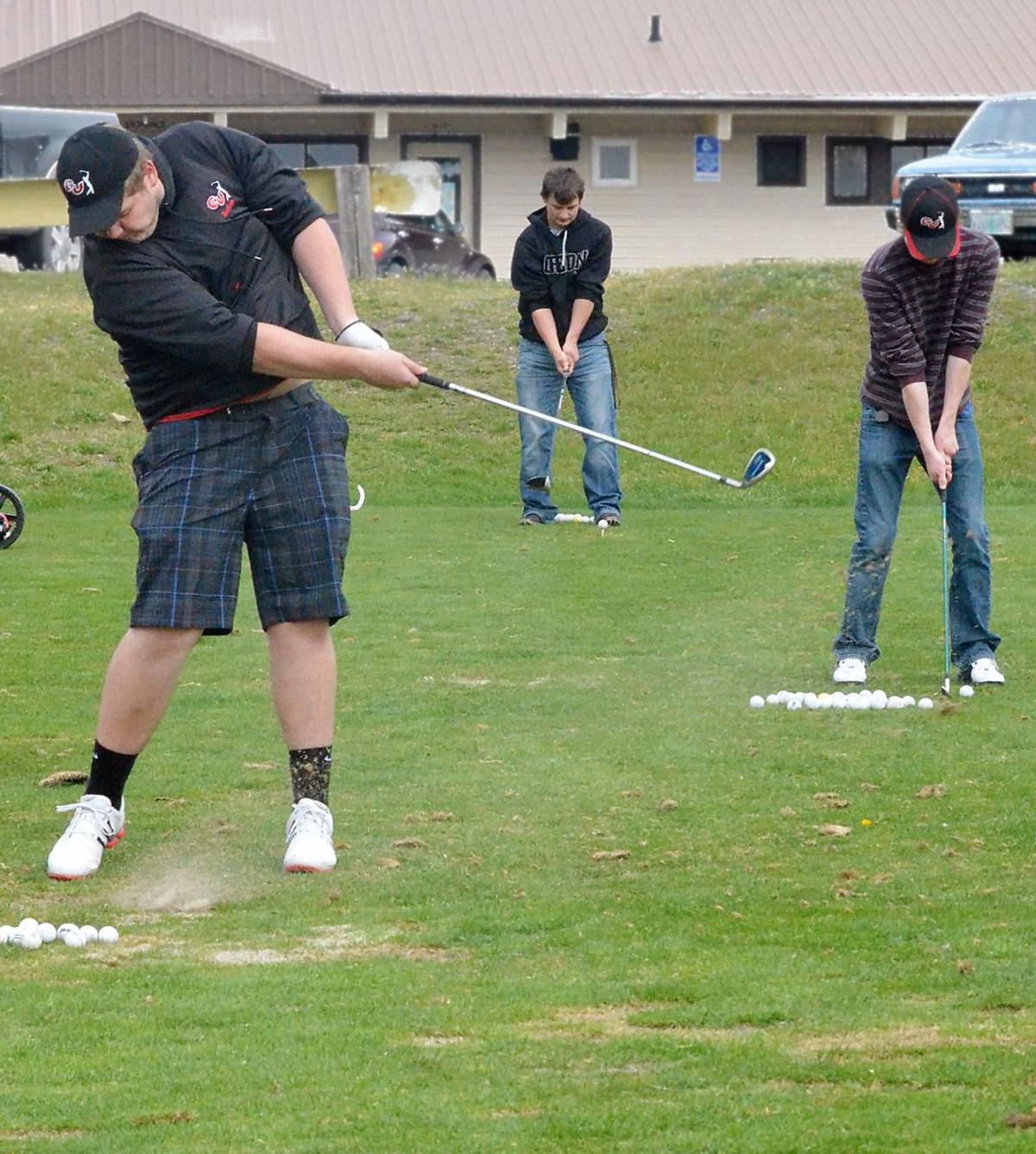 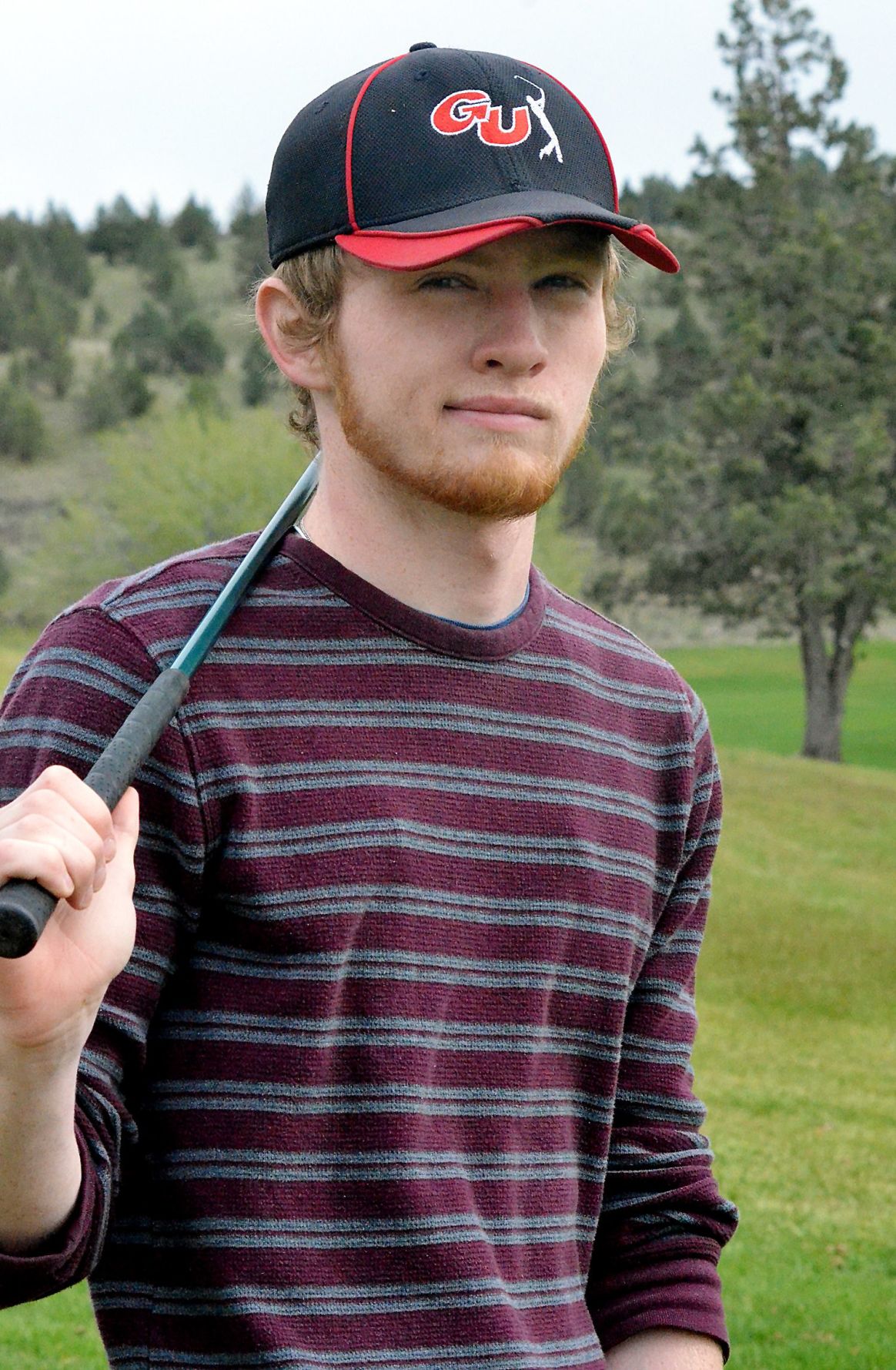 Although the school is fielding just four varsity boys, head coach Ron Lundbom said the team is off to a good start with experienced golfers.

“Our biggest strength is they are all three-year returners,” he said.

Lundbom noted Stokes is his second golfer on the team to go through his junior golf camp program, held in June.

“Duane is a decent golfer and knows how to swing,” the coach said, adding that Broemeling and Gehley both practiced golf in the off season.

He said this is the first year that each team member could already drive the ball past the 100-yard marker, without having to work up to it in drills.

Another strong point: “We’re coming off of going to state last year, so these guys have experience,” he said.

So far, the team has attended three invitationals. Grant Union will host its own tournament at 10 a.m. Friday at the John Day Golf Club.

Lundbom said his team is working on putting and chipping drills, areas that saw improvement at last Friday’s competition at the Wildhorse Resort and Casino course in Pendleton.

Broemeling said he’s working on having a more consistent game, and he and his teammates are hoping for a return to state.

“I definitely enjoy the group of people I’ve played golf with, and the people on the other teams,” he said. “Ron’s been really great the last four years as coach – he’s really helped me get better.”

Gehley, who placed fifth at the district tournament last year, is planning to attend the Down Under Sports International Games in Australia this summer, where he will compete on the Oregon State Golf Team.

“I’m looking forward to district and seeing how I match up with the other golfers,” he said.

“I’m working on lining up my putting, and putting out,” he said.

“When the girls break 100, and the guys break 90, when Christopher Gibson got that hole in one, and being the first to see the excitement in their eyes – that’s priceless,” he said. “We’ve got a good program and want to keep it going as long as we can.”

Nixyaawii, Echo and Wallowa are “a lot better than I predicted going into the season,” he said.

“This year we’ll take the four scores instead of the best four out of nine – it will just be the four boys’ scores,” Lundbom said.

He added that to have a successful season, the team will “have to play to their strengths and get their confidence back – last year, we peaked at the end of the season.”